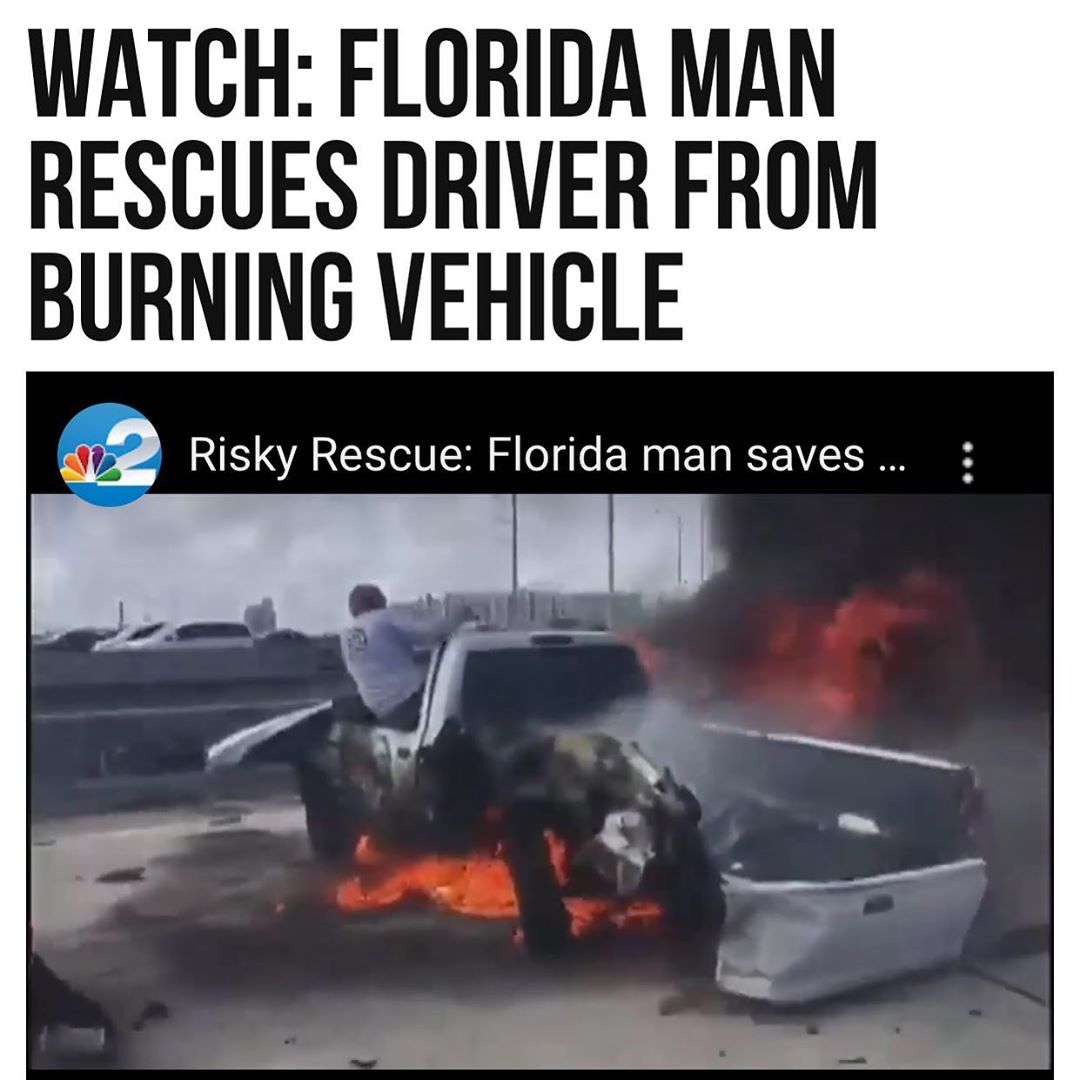 A man in #Miami, #Florida, placed his own life in danger to save a fellow driver whose car had gone up in flames Wednesday.

Jim Angulo was on his way to work around 2 p.m. when he saw a pickup truck on I-95 that had hit an SUV and caught on fire, according to KLTV.

At first, Angulo did not realize the driver was still trapped inside the vehicle. But when he stopped and got out of his own car to record the scene, he saw him. “It was just, ‘Get the guy out,’” Angulo recalled, adding, “That’s all that mattered really.” As the flames grew higher, Angulo yelled, “Get out! Jump!” but the man was unable to exit the vehicle. “That’s when I realized, ‘Oh my god, he can’t get out,’” he stated.

Seconds later, he and another person then ran toward the burning truck to rescue the man who was hanging halfway out of his driver’s side window. “He was like, ‘I can’t, I can’t, it’s too hot, it’s too hot, I can’t get out, it’s too hot,’” Angulo said, adding that the driver was in a state of shock.

Once the two men took hold of him and carried him to safety, first responders arrived at the scene and transported the man to nearby Jackson Memorial Hospital where he received treatment for his injuries. “His leg was all burned, his hands were all burned. You can tell it was blisters. He was burnt up pretty good,” Angulo noted.

Following the daring rescue, Angulo said he does not want to be called a hero and hopes that his actions will inspire others to follow his lead. “At that moment, you don’t think. You just try to do the right thing,” he explained. “If I were in that same situation, I hope someone would do the same thing for me. It’s that simple,” he concluded. #binspirednews 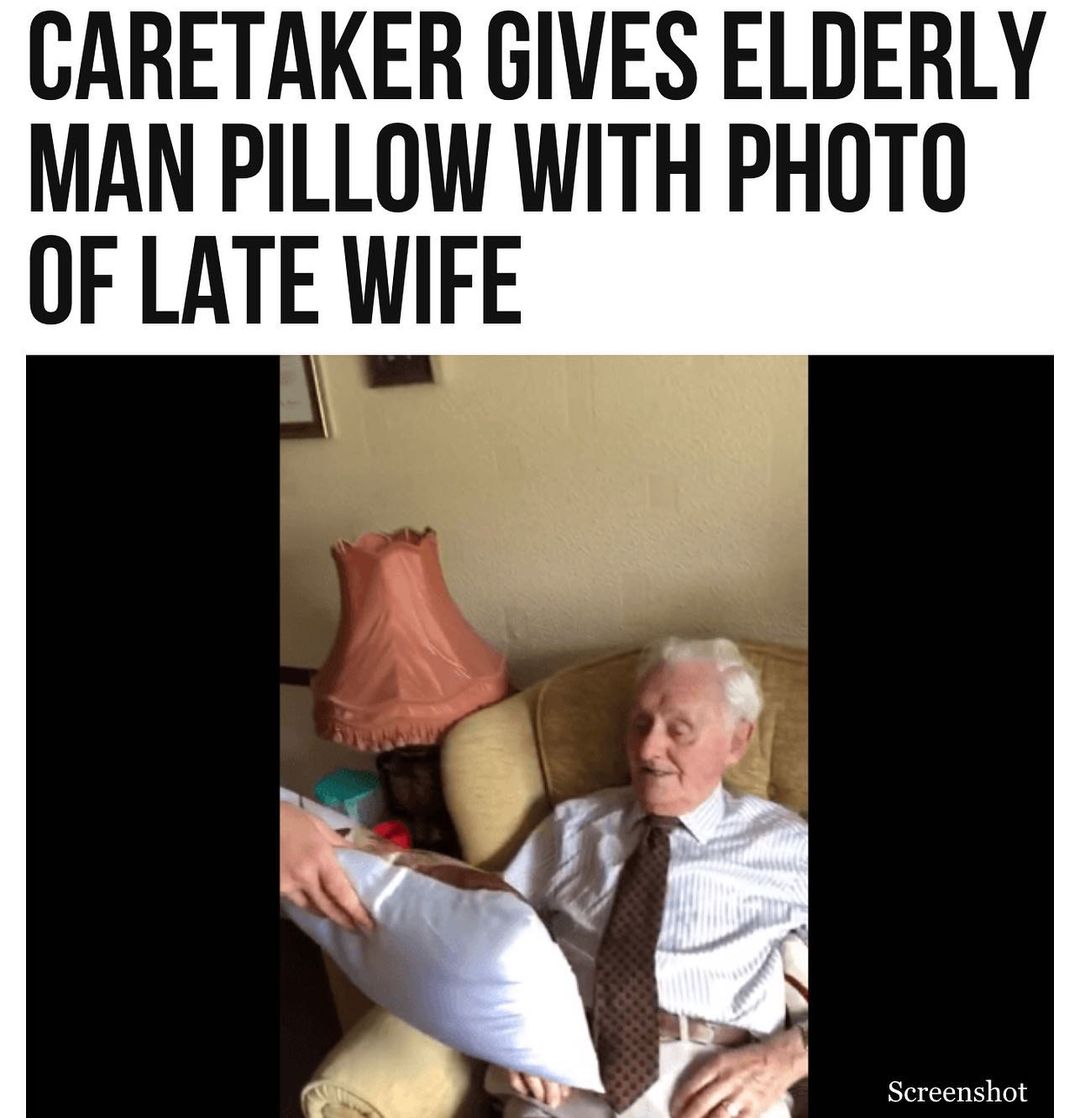 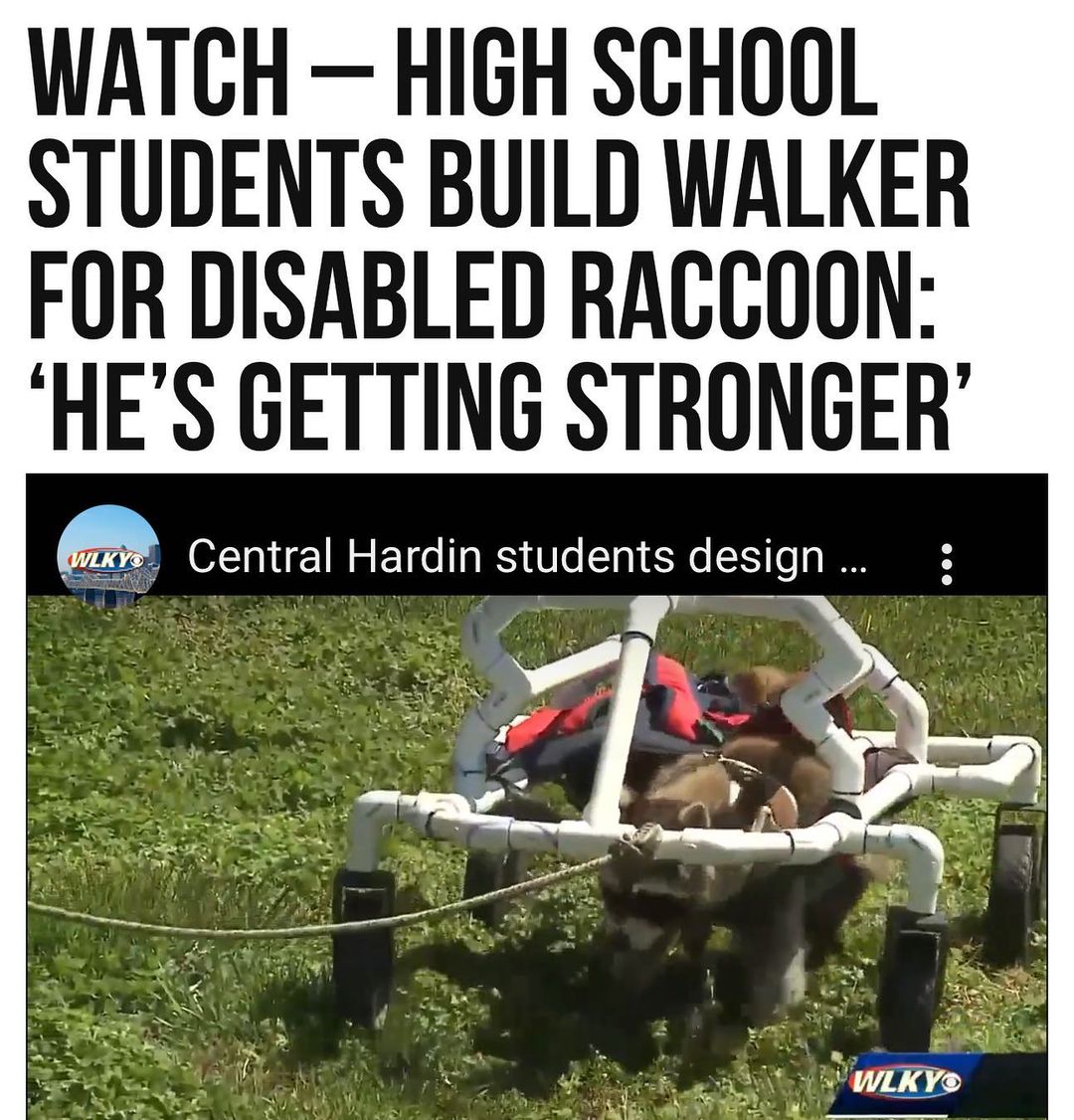 16 thoughts on “A man in #Miami, #Florida, placed his own life in danger to save a fellow driver…”