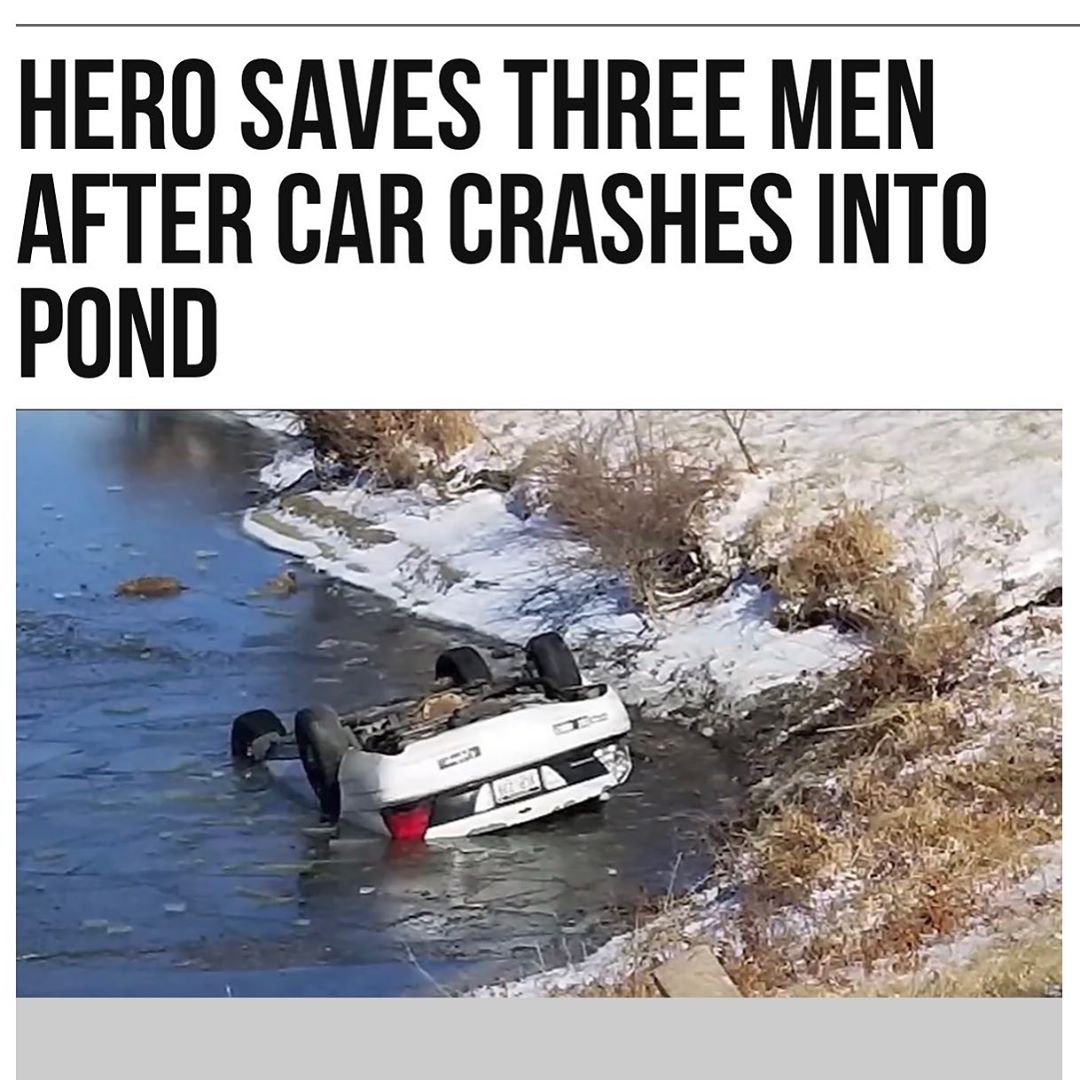 A man said #God is the reason he was able to save three young men after their car crashed into an icy pond Saturday in #Bellevue, #Nebraska.

When 50-year-old Terry Ingram’s camera stopped working as he took photographs of eagles that afternoon, he went back to his truck to change the batteries, according to the Omaha World-Herald.

Moments later, he saw a white car fly past him and knew something was terribly wrong. “Bam! The car came right in front of me,” he said of the incident that occurred on Harlan Lewis Road. “They hit the fire hydrant, and I don’t think they even touched the ground. They were already airborne.” Ingram immediately grabbed his phone and called 911 for help, then ran over to the embankment where the car had flipped over and dove into the freezing water. “I can’t swim, but that didn’t cross my mind,” Ingram said. “I heard a guy screaming, ‘Get me out, it’s filling with water.’” He waded into the pond and after three tries, was able to pull one of the car doors open and help the first man to safety, then the others. “I grabbed one guy by the shoulder, and he grabbed me,” he said, adding that once the second passenger was out, he helped the third person.

When rescue crews arrived, two of the young men were taken to a nearby hospital with non-life-threatening injuries.

Later that day, Ingram saw a post written by the mother of one of the men on a community Facebook page.“She said, ‘to the gentleman that saved my son, thank you.’ And I’m like, okay, thank you,” Ingram commented.

One of the people he saved was Tammie Boyer’s son, Jaxon, who said the car went out of control after it hit an icy patch on the road as they drove to band practice.

The group had planned to celebrate Jaxon’s 19th birthday later that evening at his house. “If Terry hadn’t run down there and jumped in the water, my son would be dead,” Boyer stated. “What words are there for that?” However, Ingram said it was God who placed him there to save the young men’s lives, adding that he hoped to officially meet them in the future. “God puts people places for a reason. I think he told me my camera’s dead, go up there and wait,” he concluded. #binspirednews 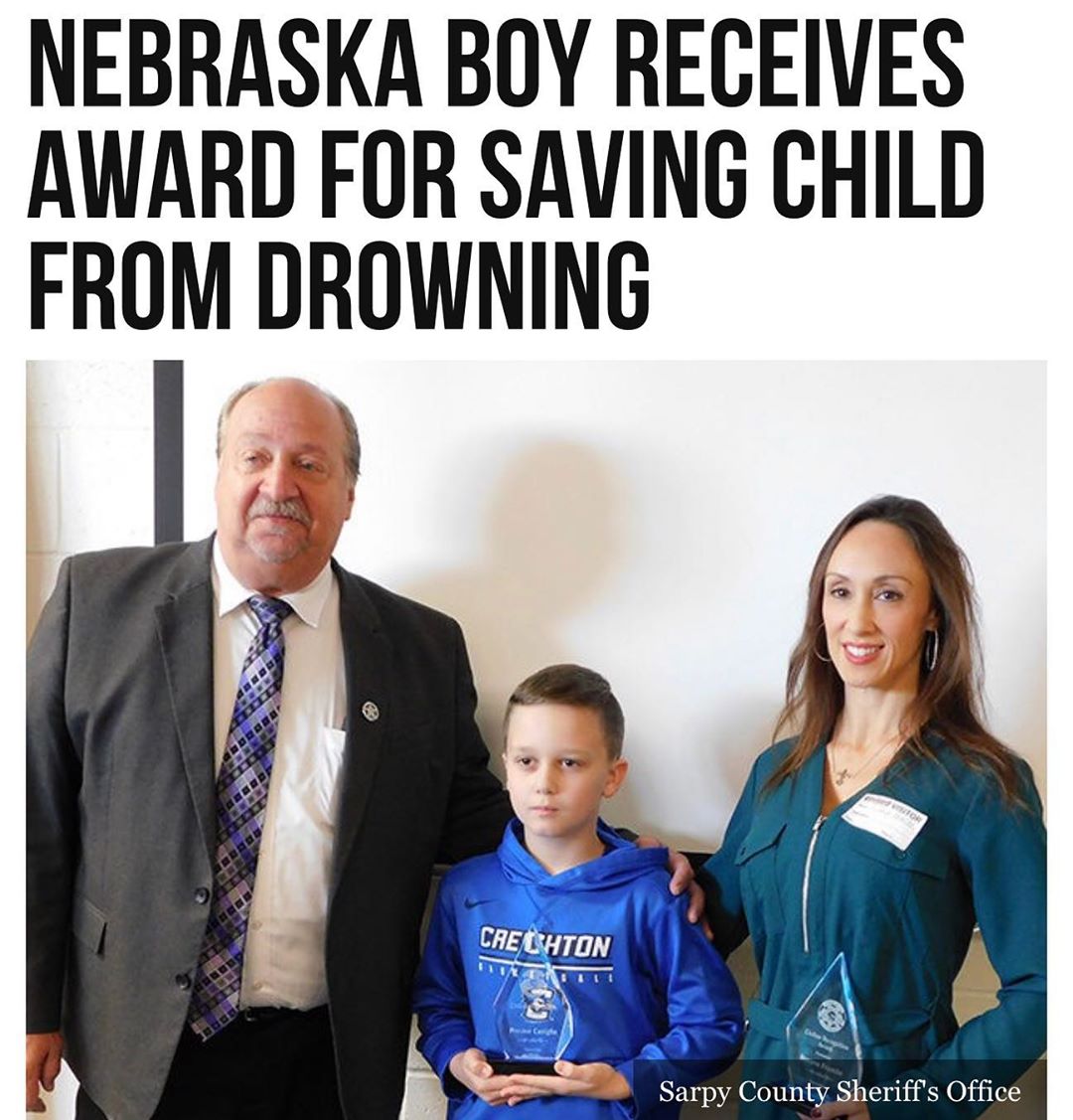 Fighting the Corona Crisis: “The World Could Have Learned from Africa”