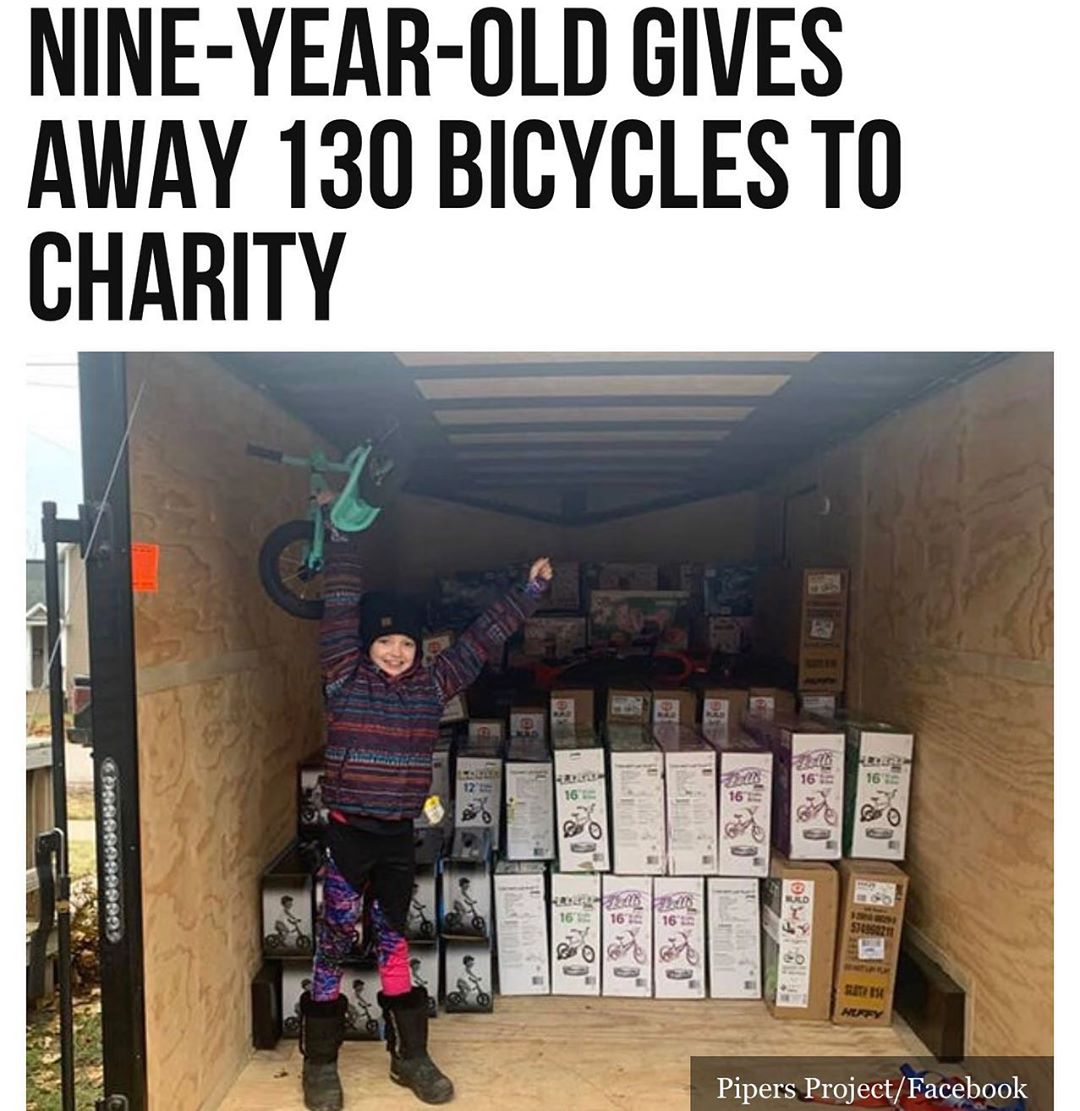 A #Michigan girl is spreading joy to others by giving them a new set of wheels this holiday season.

Piper Shumar, 9, started a can collection to help buy bicycles for those who could not afford them, WPBN reported.

Piper began the tradition of donating bikes to her local chapter of #BikesforTikes last year, when she donated two bikes.

This year, she set an initial goal of donating ten bikes, but she blew that out of the water when she collected 50,000 cans, enough to buy a total of 130 bikes to then donate to the charity.

Piper and several volunteers took the time out to assemble the 130 bicycles she purchased, along with an additional 110 bikes to be donated to children in Northern Michigan.

According to the Piper’s Project Facebook page, she plans on collecting enough cans to get enough money to purchase 200 bicycles next year. #binspirednews 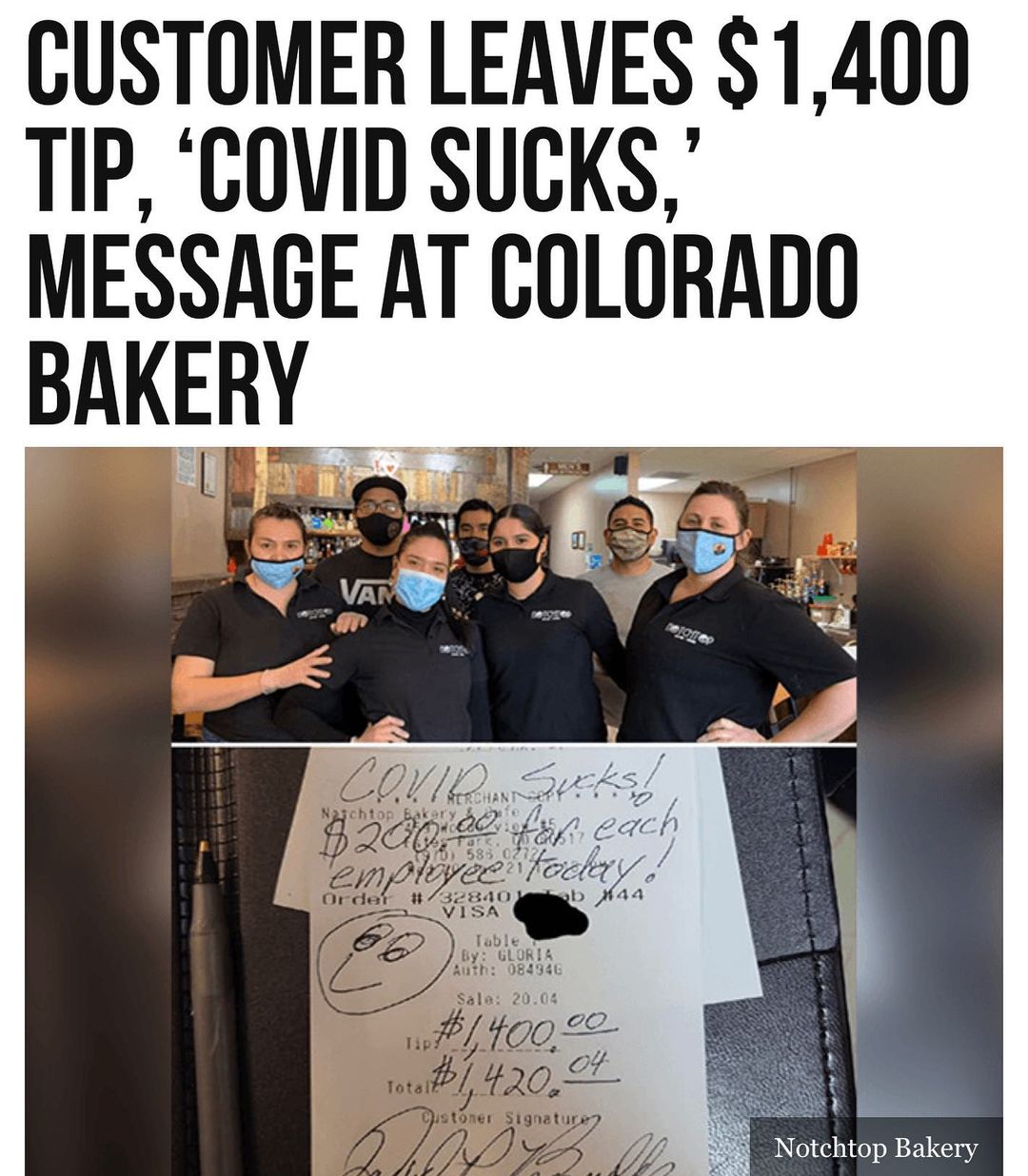