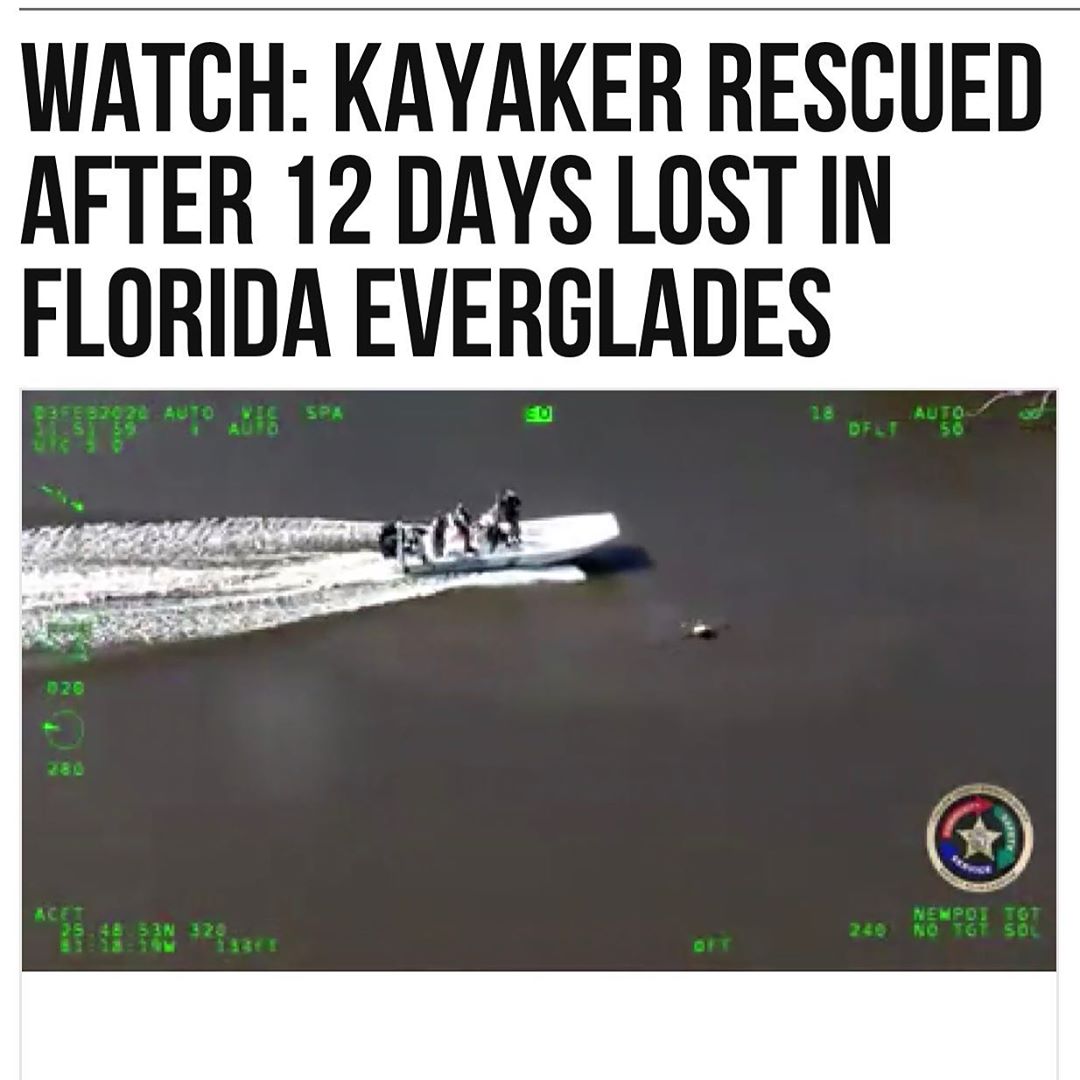 A missing man was rescued Monday after his cellphone data led officials to his location in the #Florida #Everglades.

Mark Miele, 67. embarked on a solo #kayaking trip in #EvergladesNationalPark on January 22, and was due back January 29.

However, when he did not return on the planned date and was reported missing, officials began to search for him. “On Feb. 2, deputies found Miele’s bag containing his cellphone and his wallet, which had washed up on the shore of the Lopez River. Authorities were able to download data from the phone and get Miele’s most recent coordinates logged on Jan. 31,” WTSP reported.

The #CollierCounty Sheriff’s Office (CCSO) then began an aerial search for Miele and saw him floating face up in the water, wearing a yellow life vest.

Video footage taken from inside the helicopter showed him barely moving as he lay in the water.

Moments later, rescue crews arrived in two separate boats and pulled up alongside him. A rescuer reached out to Miele with a pole, then brought him close to the boat. “Stand by, we’re getting him out of the water,” one of the men stated on the radio, adding, “He’s got hypothermia, I think.” The rescuers then grabbed hold of Miele and pulled him to safety inside the vessel. “Alright, subject is recovered. They have him on board,” another man said.

Miele was taken to Physicians Regional Hospital in Naples for treatment once the crew got him back onshore.

Monday, the CCSO shared photos of the incident on its Facebook page.

Also on Monday, Everglades National Park expressed its thanks via Twitter to everyone involved in Miele’s rescue.
The park, which spans 1.5 million acres of wetland in south Florida, is the largest subtropical wilderness in the United States, according to the National Park Service’s website. #binspirednews

KT McFarland: Biden’s European grand tour is full of opportunities for US leadership – will he seize them? 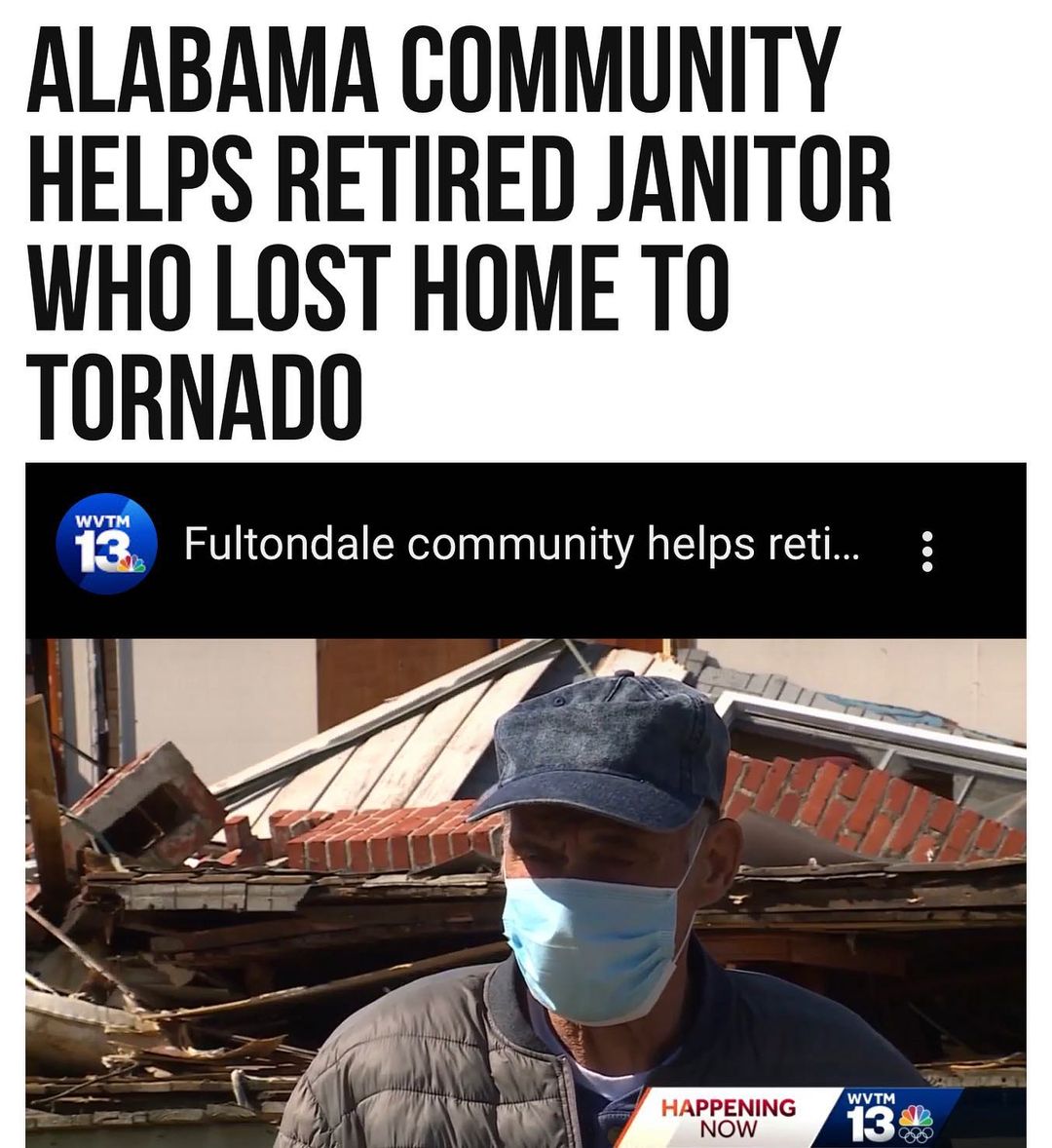 A community in #Fultondale, #Alabama, rallied for a retired school janitor who l…