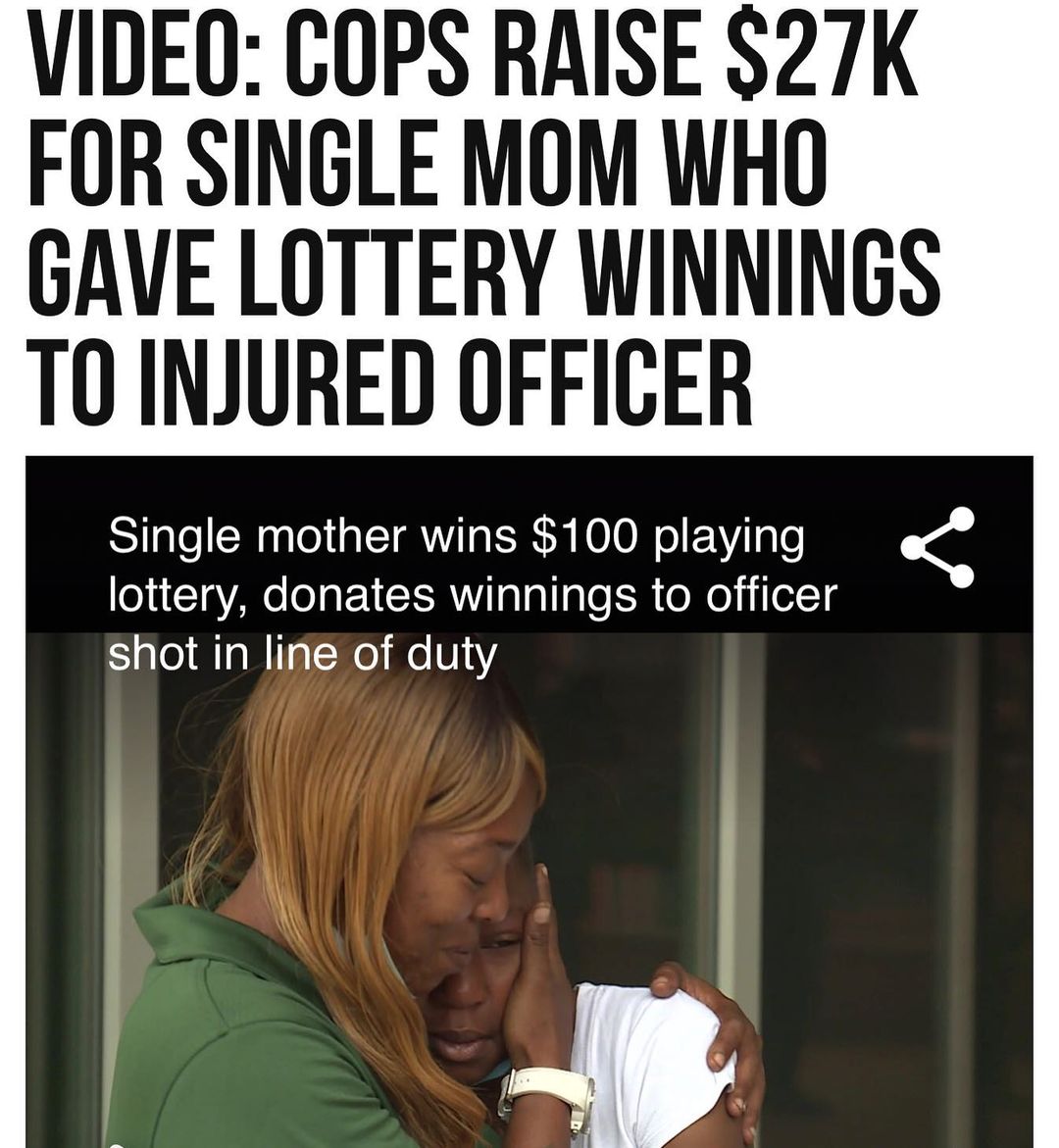 A #Missouri woman got a huge blessing recently after she gave almost every penny she had to help a #police officer who was shot in the line of duty.

When Shetara Sims lost her job last month and her bills began piling up, she found a one-dollar bill in a grocery store parking lot and decided to buy a scratch-off ticket in hopes of winning some money.

“She won $100 and I said, ‘We should donate it to the police officer that got shot for his family to go eat and see him,’” her 12-year-old daughter, Rakiya Edmondson, told KMBC.

In October 2012, Edmondson’s sister was murdered in Kansas City, the report noted.

“The detectives were really there for us. They were there for us more than anyone I can imagine. They did things they didn’t have to do,” Sims recalled, adding, “They came to see my kids. They did a lot. They were fathers, therapists. They were everything.”

When she contacted the #KansasCity Police Department (#KCPD) to donate her winnings, they were overwhelmed by the kind gesture and urged her to keep the money.

However, she refused and said the officer’s family needed it more, and police needed to know they were appreciated.

“To hear her call and just express thanks for no reason other than she’s thankful, it’s really impactful to us and it’s really touching to us,” said Sgt. Jake Becchina.

Although Sims called the department from an unlisted number and did not leave her name, they finally tracked her down and said they had created a #GoFundMe page to help her.

“Even when we found her again, she asked, ‘Don’t the officer and his family need it more?’” the page read.

Later, Sims said many people did not realize how wonderful police officers were until they were the ones calling them for help.

“I’ve never seen the empathy that they had from strangers. They just gave us hope. They were good for us,” she concluded. #binspirednews 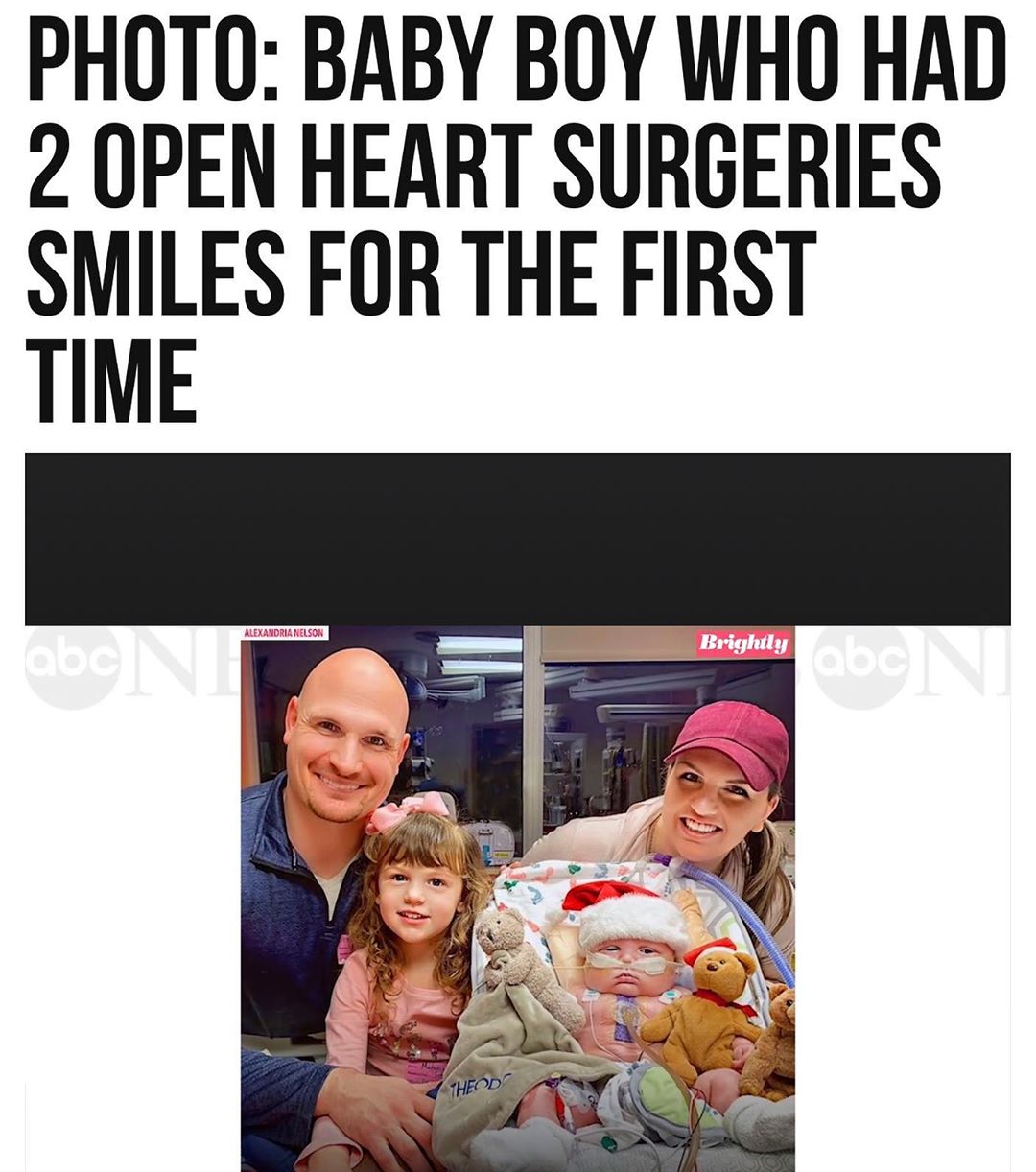 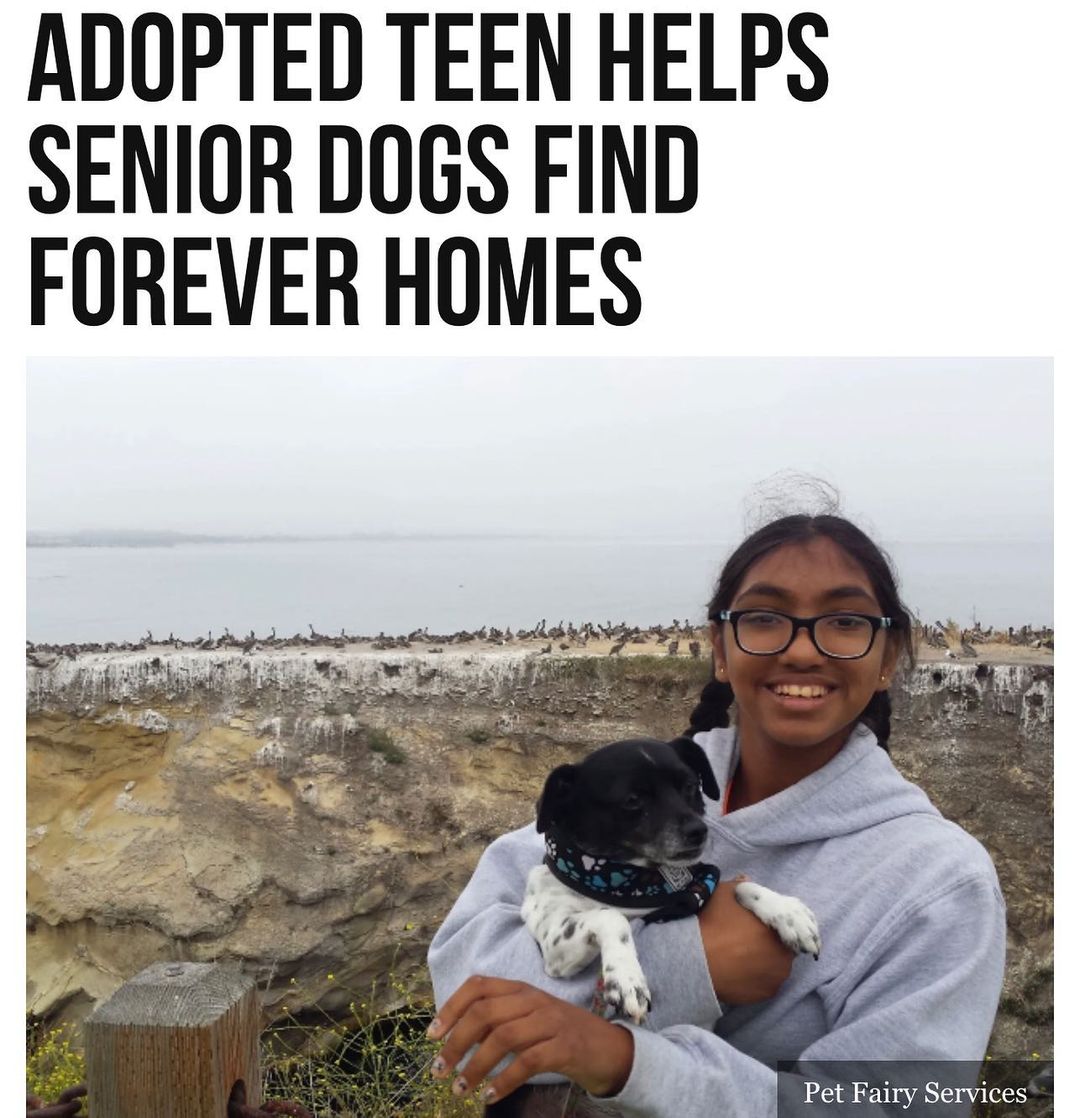