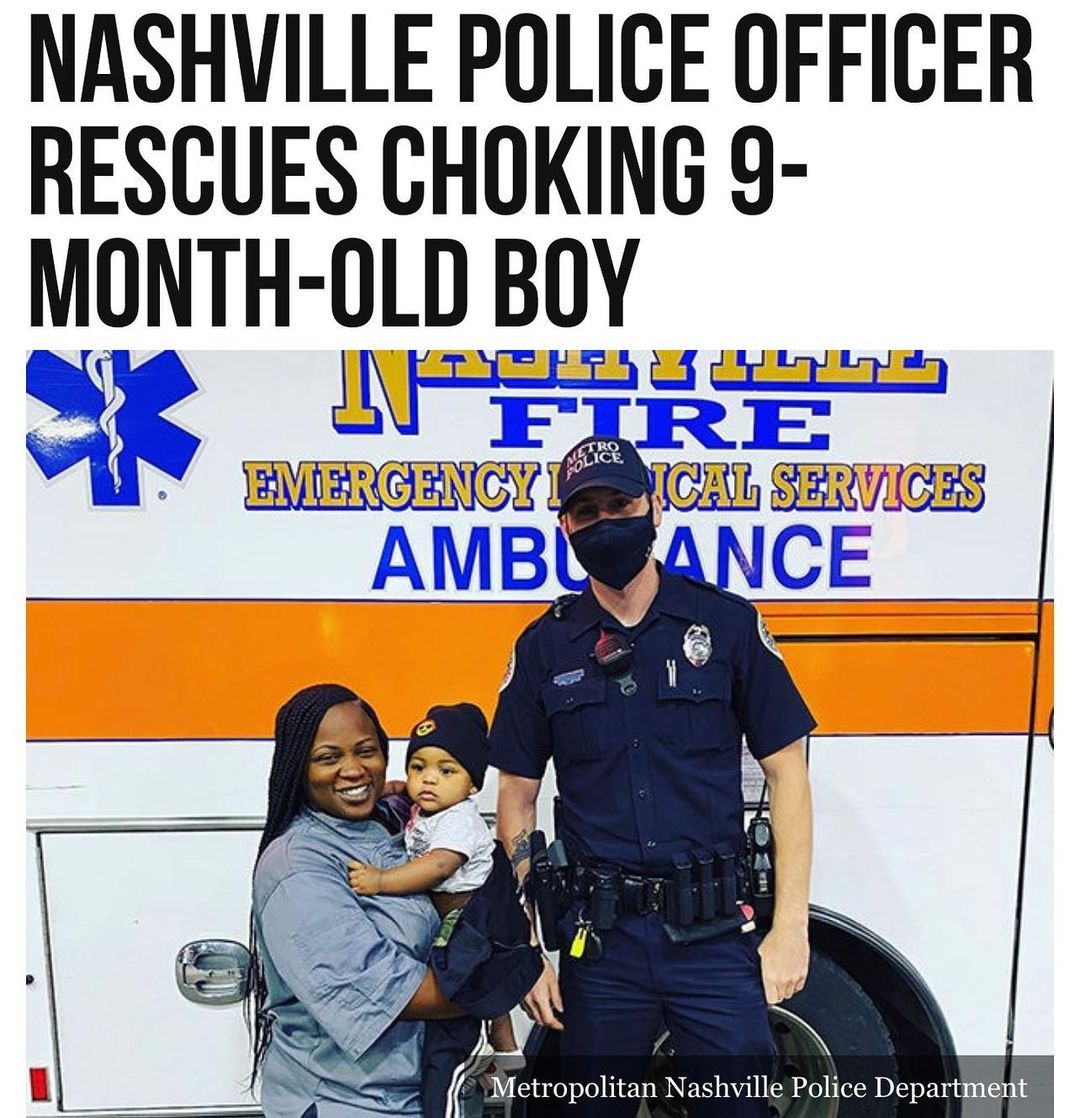 A #Nashville, #Tennessee, police officer is being hailed as a #hero after he rescued a choking nine-month-old boy Tuesday night.

Claibourne and another officer were looking into a traffic accident at the time when he moved to save the baby.

“I could hear that the baby was gasping for air and not really breathing and wasn’t making any kind of noises other than that,” Claibourne told WTVF.

Claibourne said that his police academy training in the Heimlich maneuver and CPR kicked in:

“I knelt down and turned the baby over and kind of palmed its chest in my hand and rested my hand on my leg,” he said. “I gave the baby one good smack on its back and immediately the baby started coughing and crying.”

The mother, 29-year-old Tanisha Rutledge, said she was very relieved.

How to Select, Wear, and Clean Your Mask 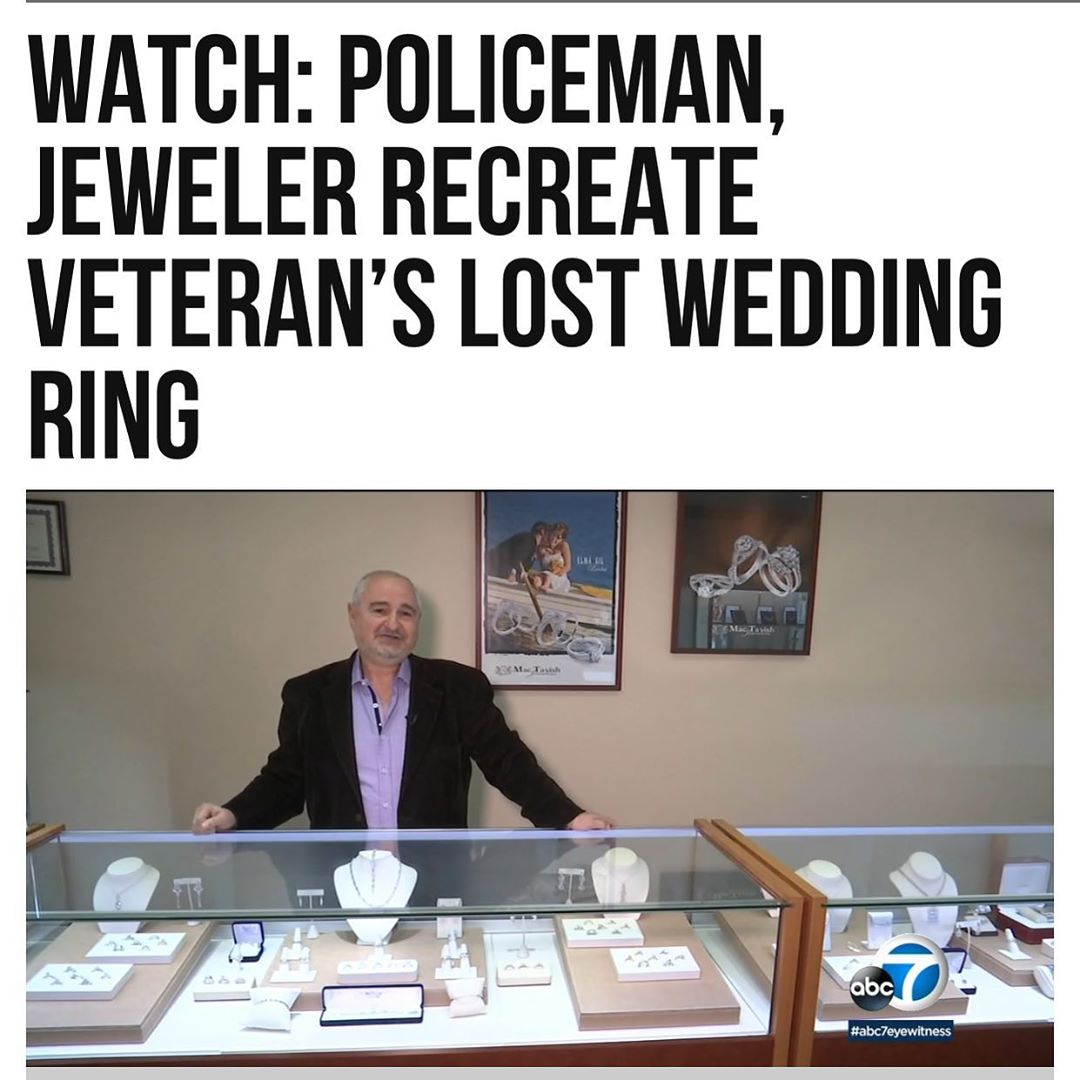 A U.S. #Army #veteran in #Irvine, #California, received a special gift from two …