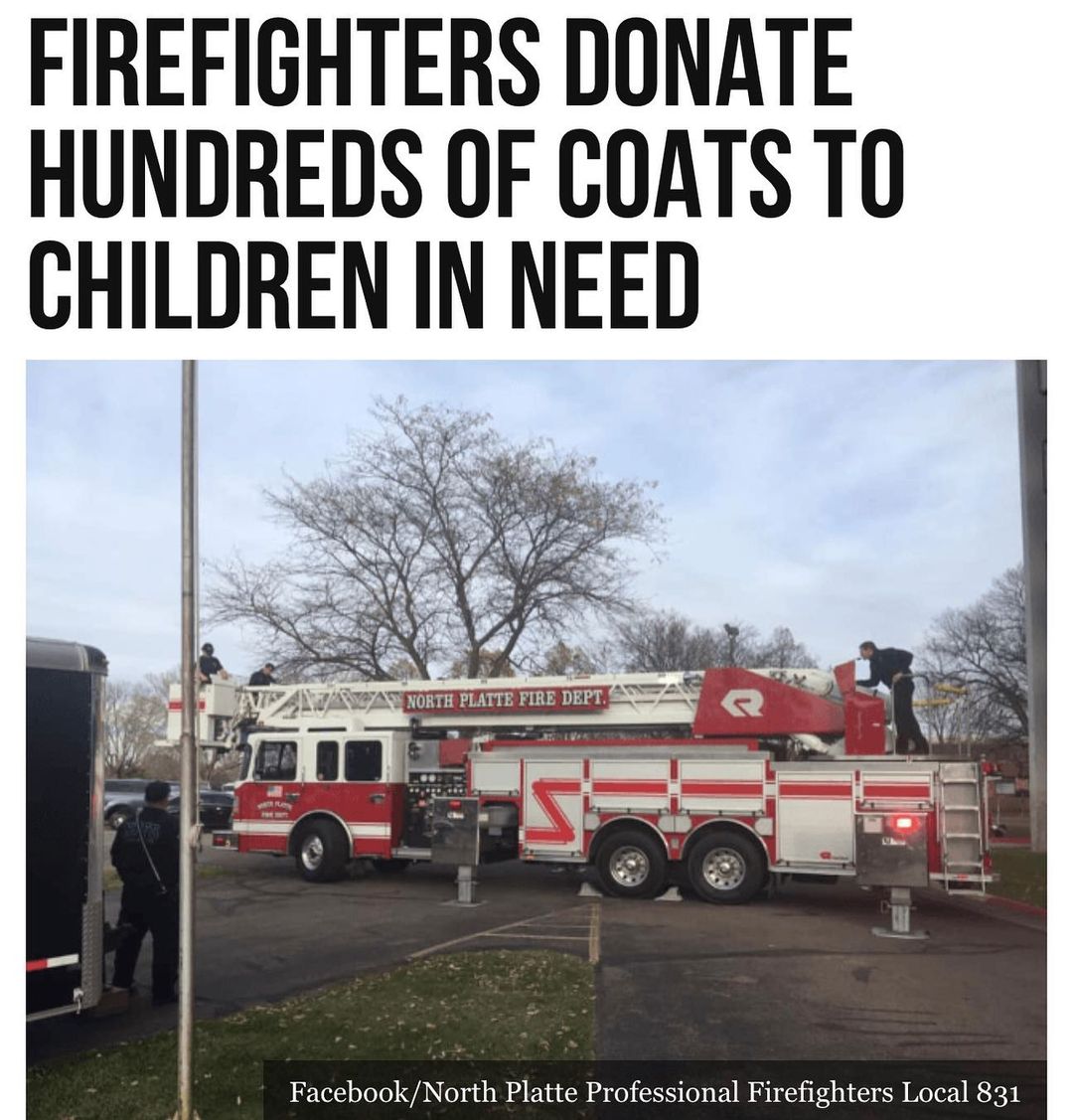 A Nebraska firefighters union is making sure children stay out of the cold this holiday season by handing out hundreds of coats to children in need.

The North Platte-Telegraph reported that North Platte Professional Firefighters Local 831 handed out hundreds of coats varying in sizes, patterns, and colors, to children in the school district so far through the Operation Warm program.

Operation Warm started nationwide in 1998, and according to the website, nearly 3 million children have been helped through the program since the organization’s founding. The program has spread throughout the country, with multiple schools and fire departments participating.
Scott Ambrose, a North Platte firefighter, is in charge of the program for the fire department and says all coats are purchased using funds donated by individuals or local businesses.

It is the second year the North Platte Fire Department is participating in Operation Warm. Ambrose said the fire department was able to raise $4,900 this year since they started fundraising in September.

The funds raised through the donations went to purchase 160 coats this year, and any leftover coats will be donated to another charity. “We’ll find uses for them,” Ambrose said. “There are plenty of places that are looking for coats.” #binspirednews 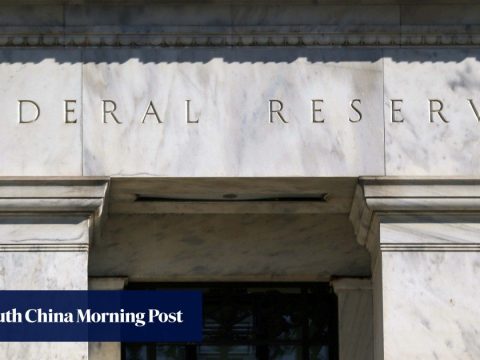 US coronavirus stimulus reignites China's criticism of dollar hegemony, but no alternative seen any time soon 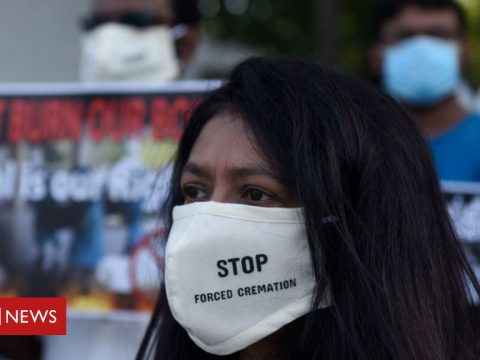