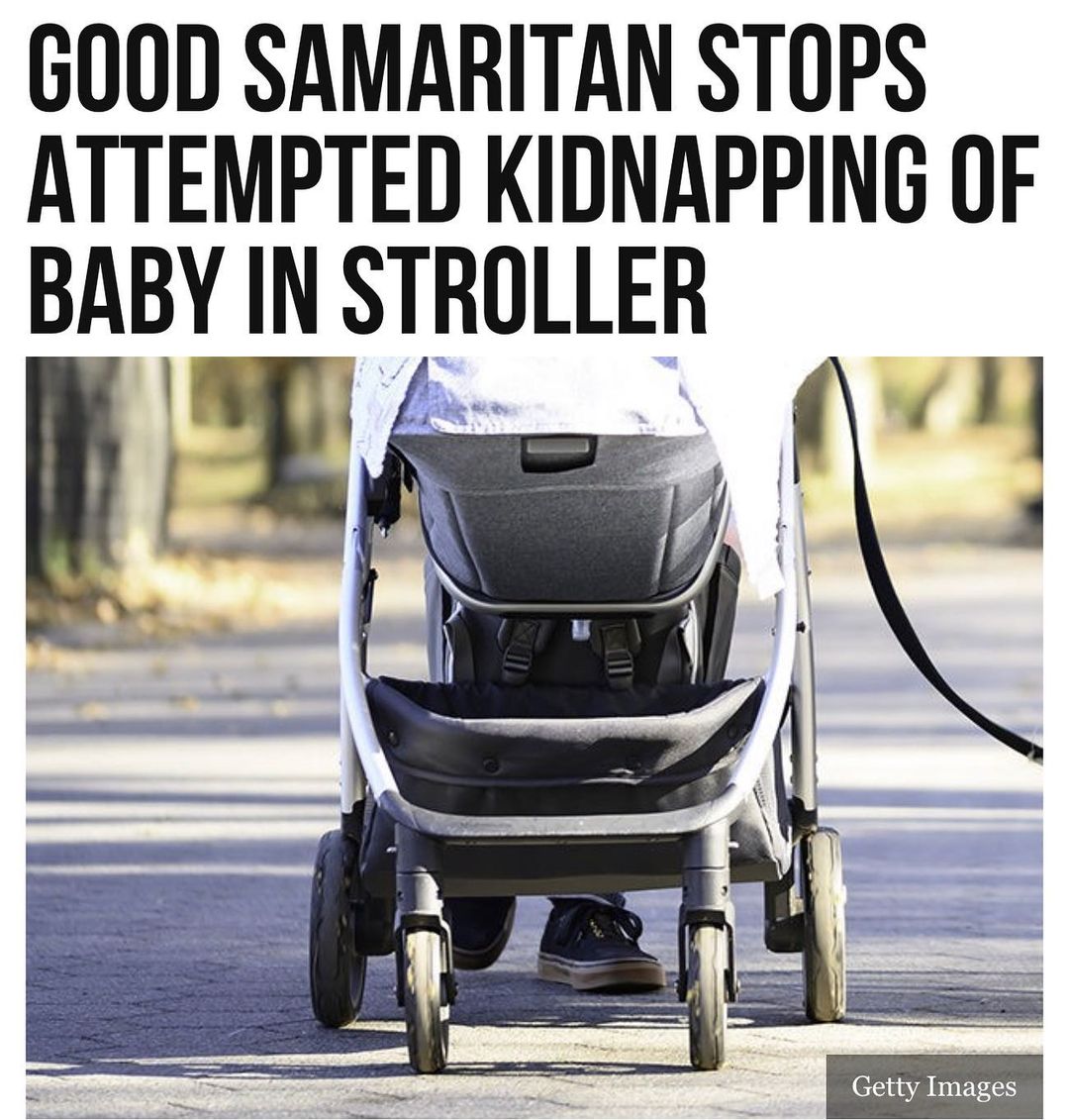 A #NewYorkCity man was walking with his girlfriend Monday when he noticed a man allegedly attempting to kidnap a baby in a stroller.

Brian Kemsley was out with his girlfriend when he witnessed the commotion on Madison Square Park’s Fifth Avenue side.

“It’s not a matter of stepping in; it’s a matter of duty, when you see a woman and her child screaming,” Kemsley told WPIX.

Kemsley said the man was asked to release control of the stroller but he kept reaching for the infant.

The mother was holding another one of her children and everyone was yelling and screaming.

Kemsley pinned the alleged kidnapper to the ground using his jujitsu skills, according to a video of the incident.

“Here’s the thing, I don’t enjoy jujitsu, I don’t think training is particularly fun, but I have a lot of respect for it as it is absolutely essential in a street fight and self-defense,” Kemsley said in an Instagram post with a photo of him pinning the suspected kidnapper to the ground.

Kemsley held the suspect down until the police arrived 15 minutes later to take the man into custody.

Witnesses recorded, took pictures of the incident, and called 911. The suspect was taken to a hospital. No injuries were reported. #binspirednews

This is the Afghan contractor who delivered Russian cash to the Taliban: report – Raw Story

Summer of Anxiety: Have We Finally Broken the Climate?