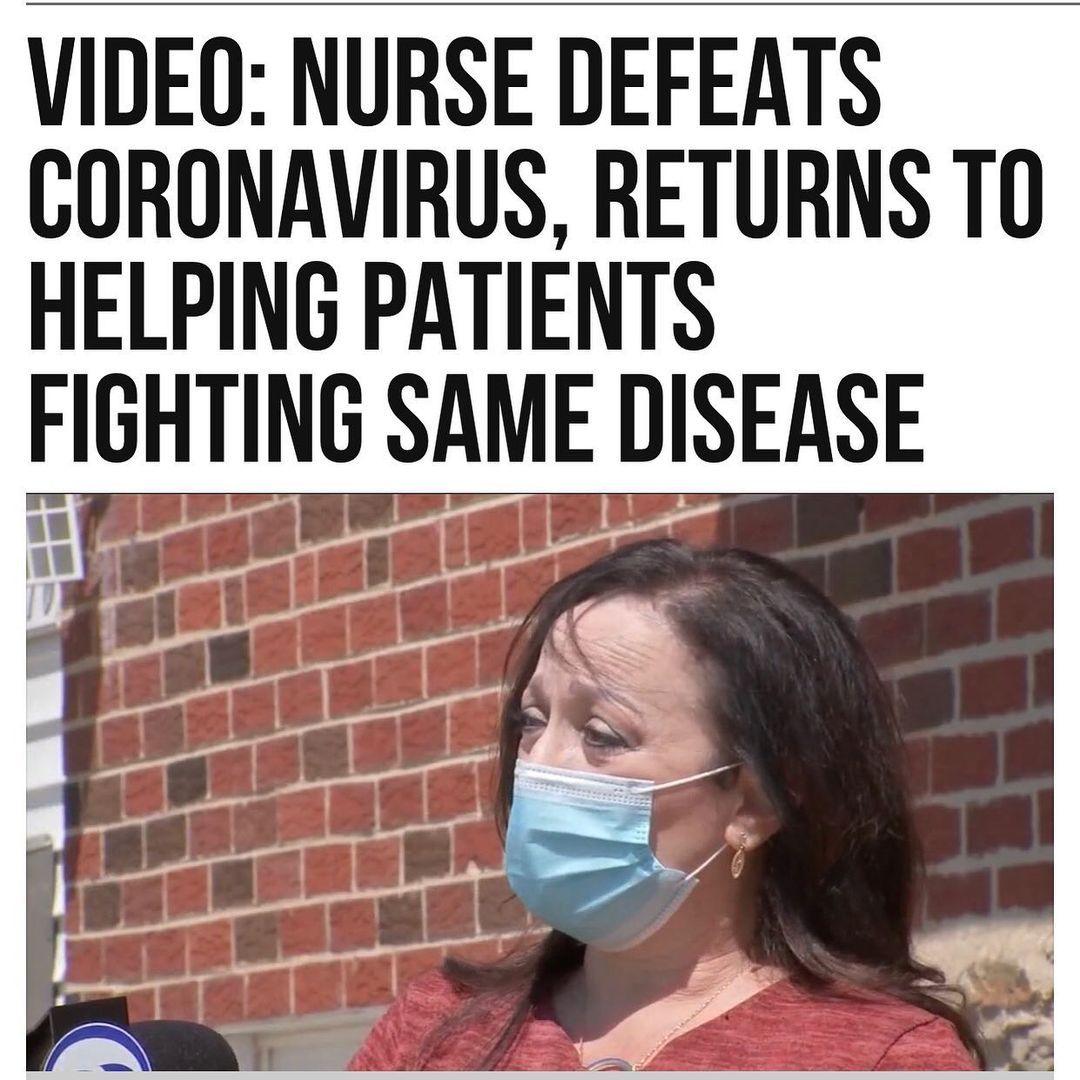 A nurse in #Yardley, #Pennsylvania, who recently won her battle with the #Chinese #coronavirus is determined to help her patients do the same.

When ManorCare Health Services nurse Maria Philipps contracted the disease not long ago, she thought the night of April 2 would be her last, according to ABC 6. “I pulled out my phone and started to write, I just wanted to write a goodbye. I didn’t know if I was going to make it through the night. That’s how terrifying it was,” she recalled.

Even though she has worked as a nurse for more than 30 years, Philipps said she had never fought any illness quite like #COVID19. “It hit us all at one time. It was like we were mugged. There was no warning, no nothing, it’s just there,” she said of the virus that infected her even while wearing personal protective equipment (#PPE). Thankfully, Philipps was able to take the treatments that have saved so many lives. “I took that hydroxychloroquine and azithromycin immediately, and it went great,” she explained.

April 27, doctors with the Association of American Physicians and Surgeons (AAPS) said there was a nearly 92 percent chance that anti-malaria drugs chloroquine (CQ) and hydroxychloroquine (HCQ) could help patients infected with the virus, according to #Breitbart News. “We believe that there is clear and convincing evidence of benefit both pre-exposure and post-exposure,” the AAPS stated.

Following her recovery and two rounds of quarantine, Philipps was eager to get back to work on Wednesday and help those fighting their own battles with the disease. “I wanted to make sure I could see their eyes again – wanted to make sure I was there to see a recovery,” she said, adding that her team members also inspired her to keep going. “The nurses out there are not just providing healthcare, they’re providing emotional and mental care,” she concluded. #binspirednews

Racism and Corona: An Uphill Battle for Italy’s Beach Vendors