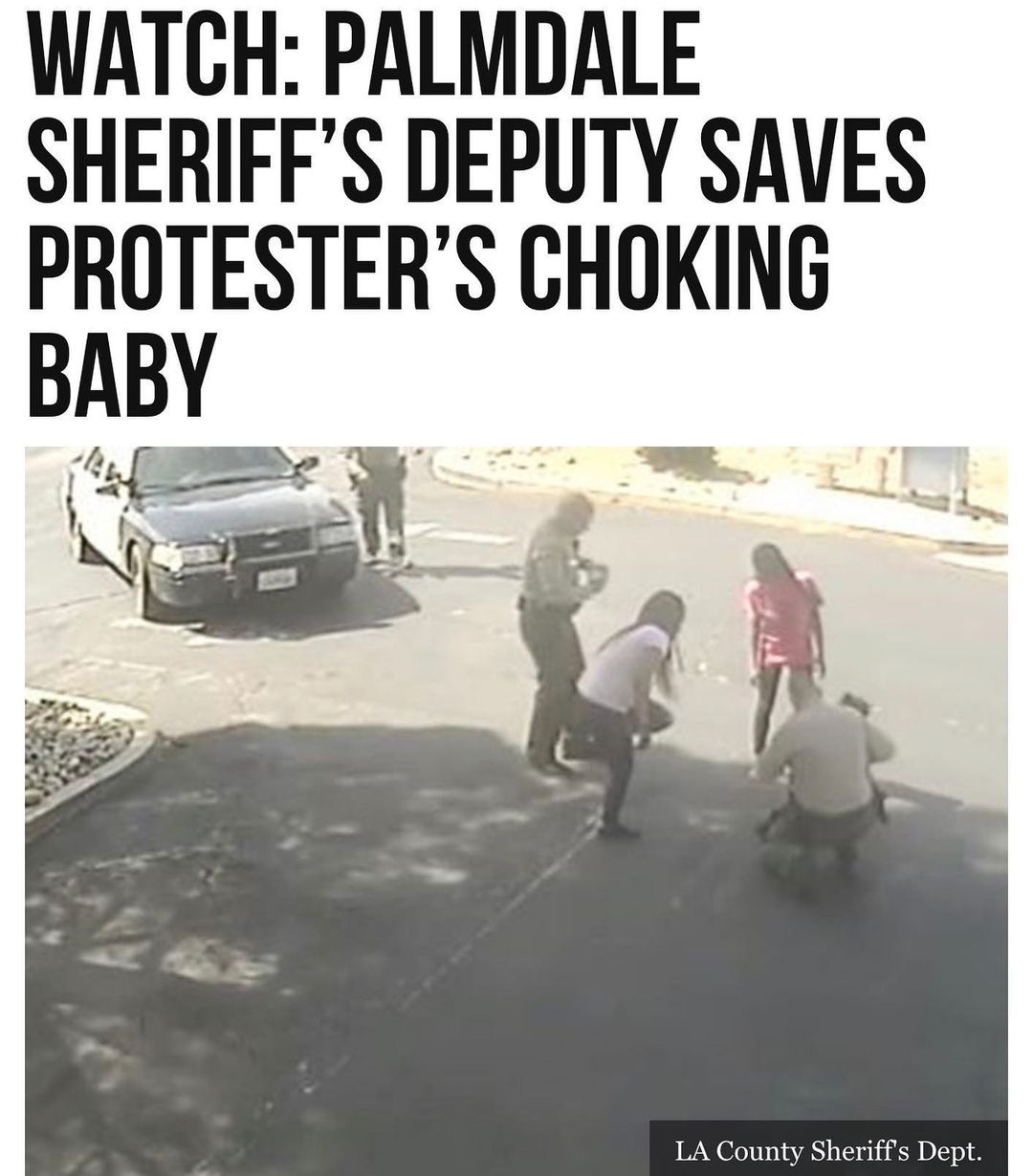 A #Palmdale Sheriff’s Station deputy saved the day after the baby of a woman reportedly attending a nearby protest stopped breathing, video shared by the Los Angeles County Sheriff’s Department shows.

The video, shared by the #LosAngeles County Sheriff’s Department on Tuesday, shows Deputy Cameron Kinsey responding to a distressed woman holding a “limp, 11-month-old boy” on Sunday, May 31. The video shows two women, who were reportedly participating in a protest at a nearby park, rush across the street to a supermarket parking lot to seek help for the baby, who lost consciousness.

According to the sheriff’s department, “Deputy Cameron Kinsey spotted the women coming his way, ran toward them, and met them in the parking lot.” The mother handed her baby to the deputy, “who immediately recognized something was gravely wrong” and subsequently “administered a mouth sweep with his finger and dislodged vomit.” “Video footage shows clear relief in the posture of everyone encircling when the baby began to breathe again and regained alertness. Paramedics arrived shortly afterward and transported the toddler to the hospital for treatment,” the department explained in a Facebook post detailing the incident.

It was later discovered that the baby swallowed a coin, which blocked his airway. Deputy Kinsey’s swift action opened the boy’s airway, forcing the coin to turn sideways and opening his airway. “None of that other stuff matters,” Deputy Kinsey reportedly said of “all the other things going on around him at the time.” “Just the baby,” he added. #binspirednews 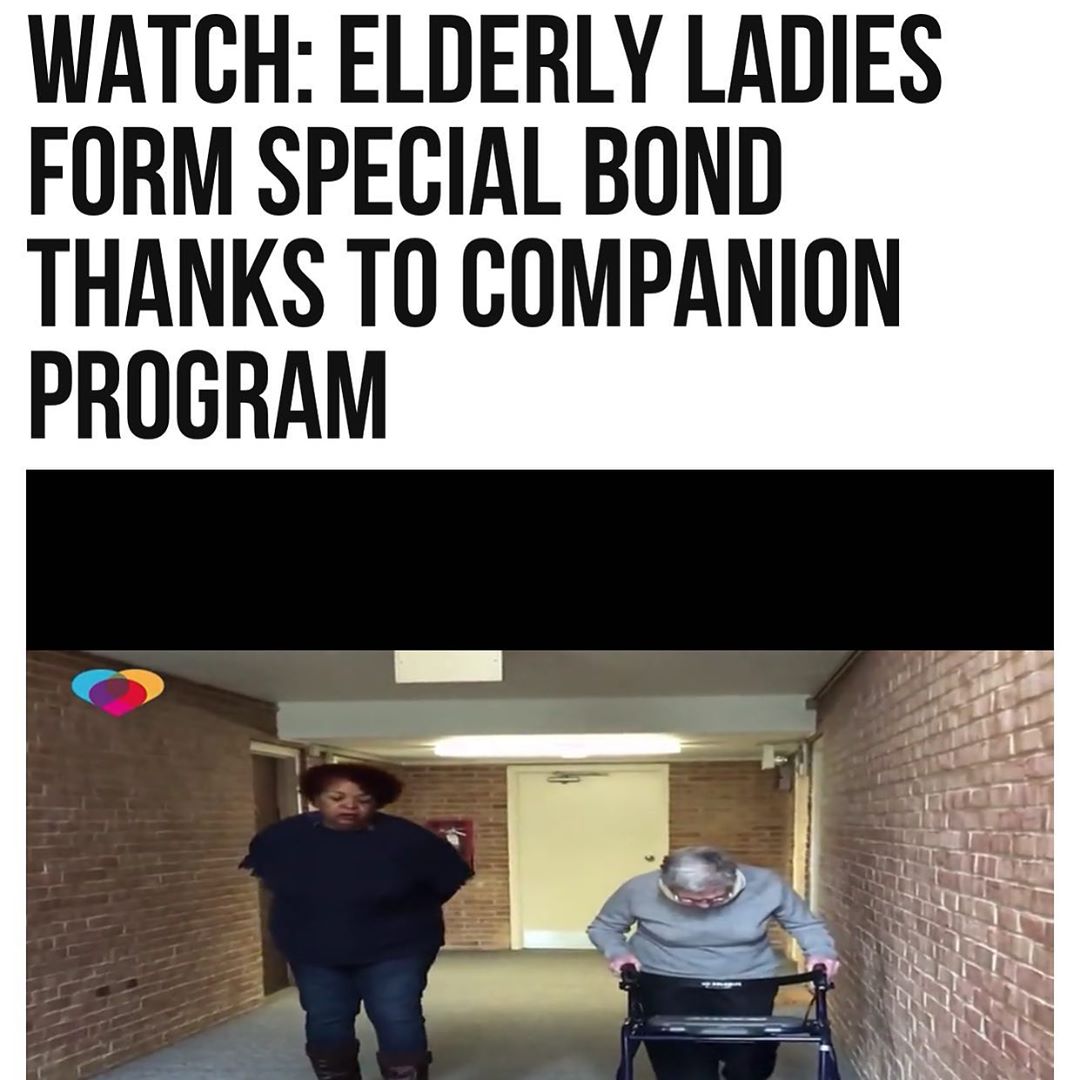 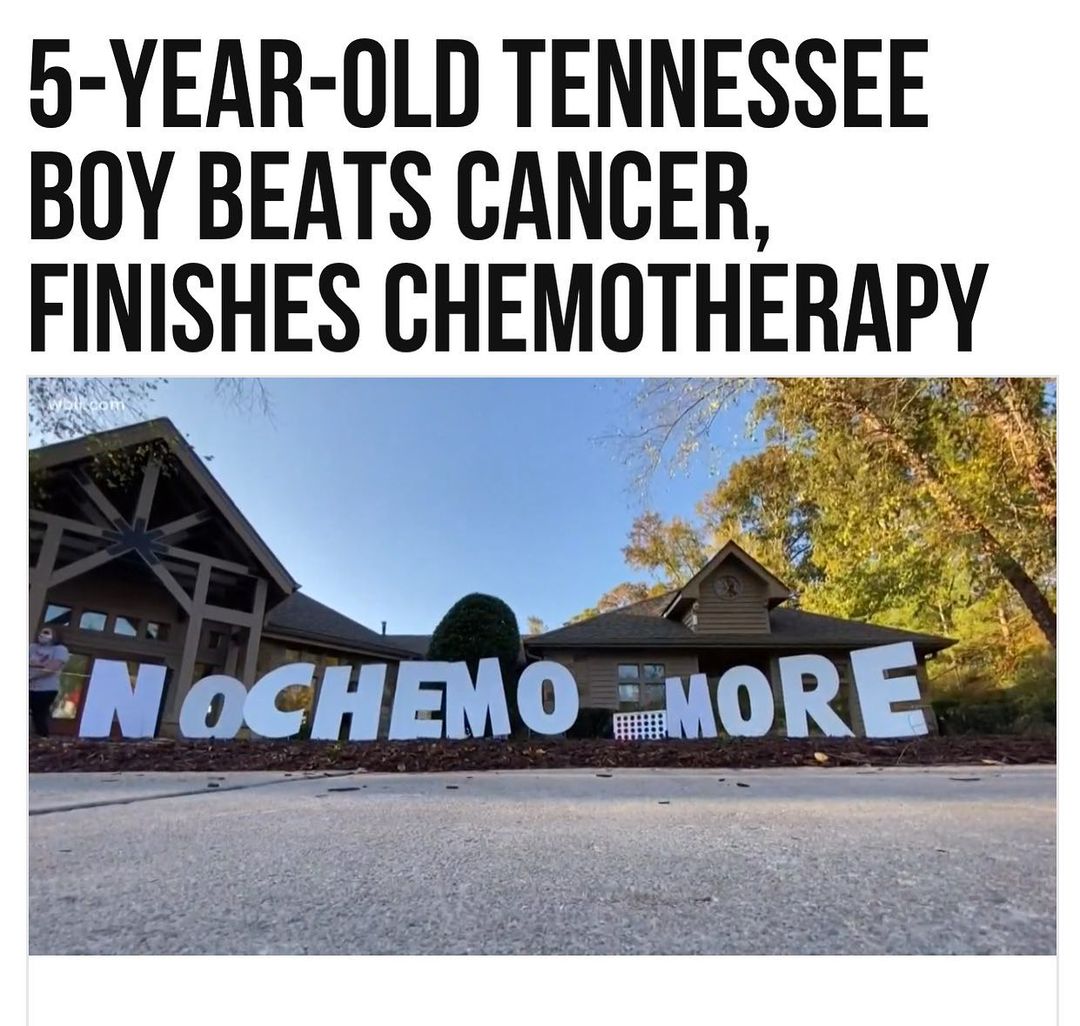 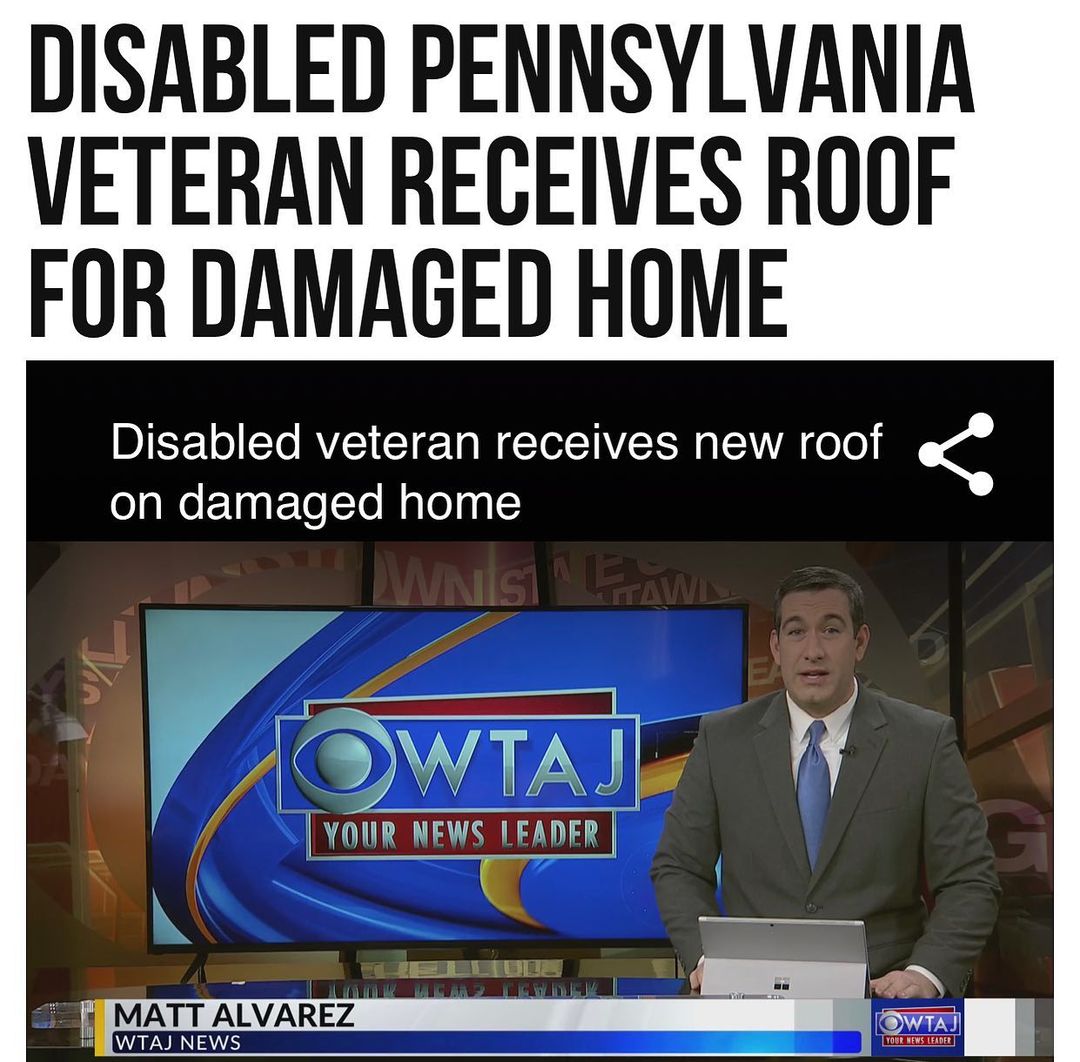