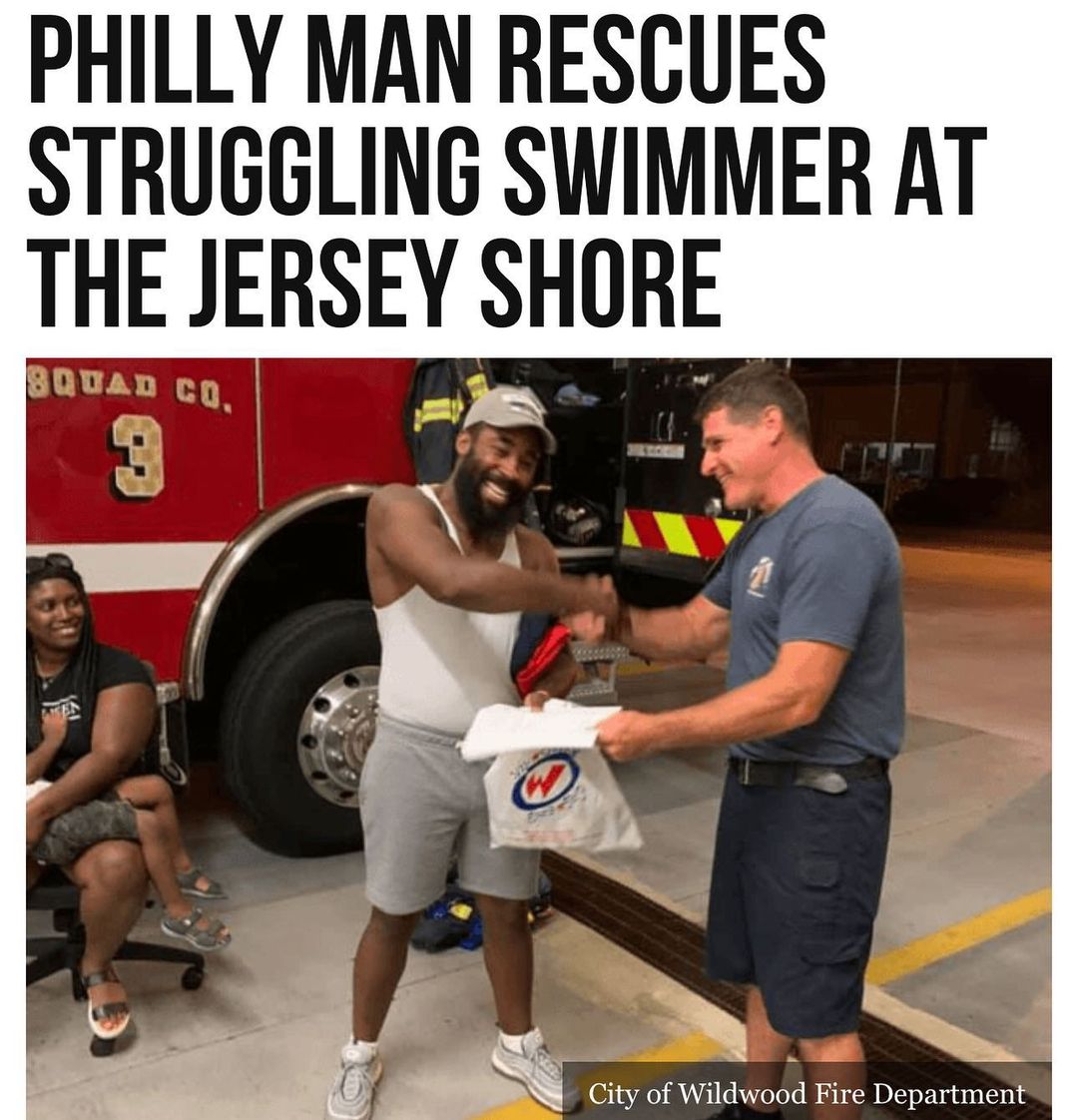 A #Philadelphia man is being honored for his efforts to rescue a struggling swimmer caught in the waves at #WildwoodBeach along the #JerseyShore.

“Just nobody but God would just put me there at that time. We were packing up to leave,” Tyree Ward, who made the daring rescue, told CBS Philly.

A young woman approached Ward at 7:30 p.m. and said that her friend, a 20-year-old woman, was drowning.

“I’m watching the waves roll. I don’t see anything at first, but then I see something bobbing,” Ward said.

Ward said, with the lifeguards packed up to go home for the day, he had no other choice but to swim toward this woman’s friend.

“She really didn’t have any life. She was weak,” Ward said.

The drowning victim, Katie Stonehill, said after the rescue that she thought she was going to die. But that was before Ward was able to bring her back to shore successfully.

Medics then arrived to revive her and Stonehill is now recovering at home.

“Right now, I’m feeling much better. The hospital said that I still have some water in my lungs,” she said.

The Wildwood Fire Department honored Ward, a 31-year-old mechanic, for his actions.

“He was put in that spot for a reason,” Stonehill said. “I can’t say thank you enough.”

Ward is not the only one who has made a daring rescue this month. On July 9, a six-year-old boy rescued his younger sister from a charging dog, leaving him with injuries to his face that he had to receive 90 stitches for. #binspirednews 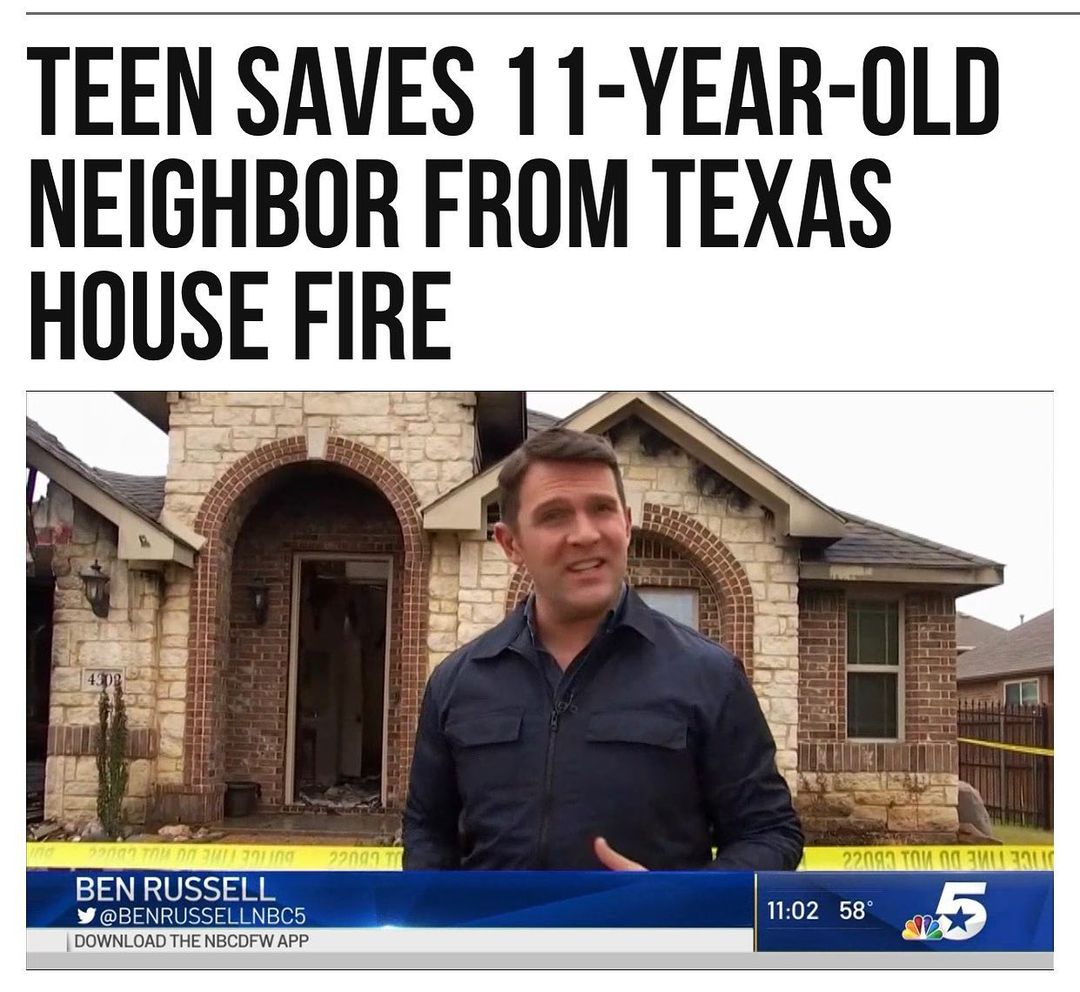 Coronavirus: EU removes six countries including US from safe list for non-essential travel