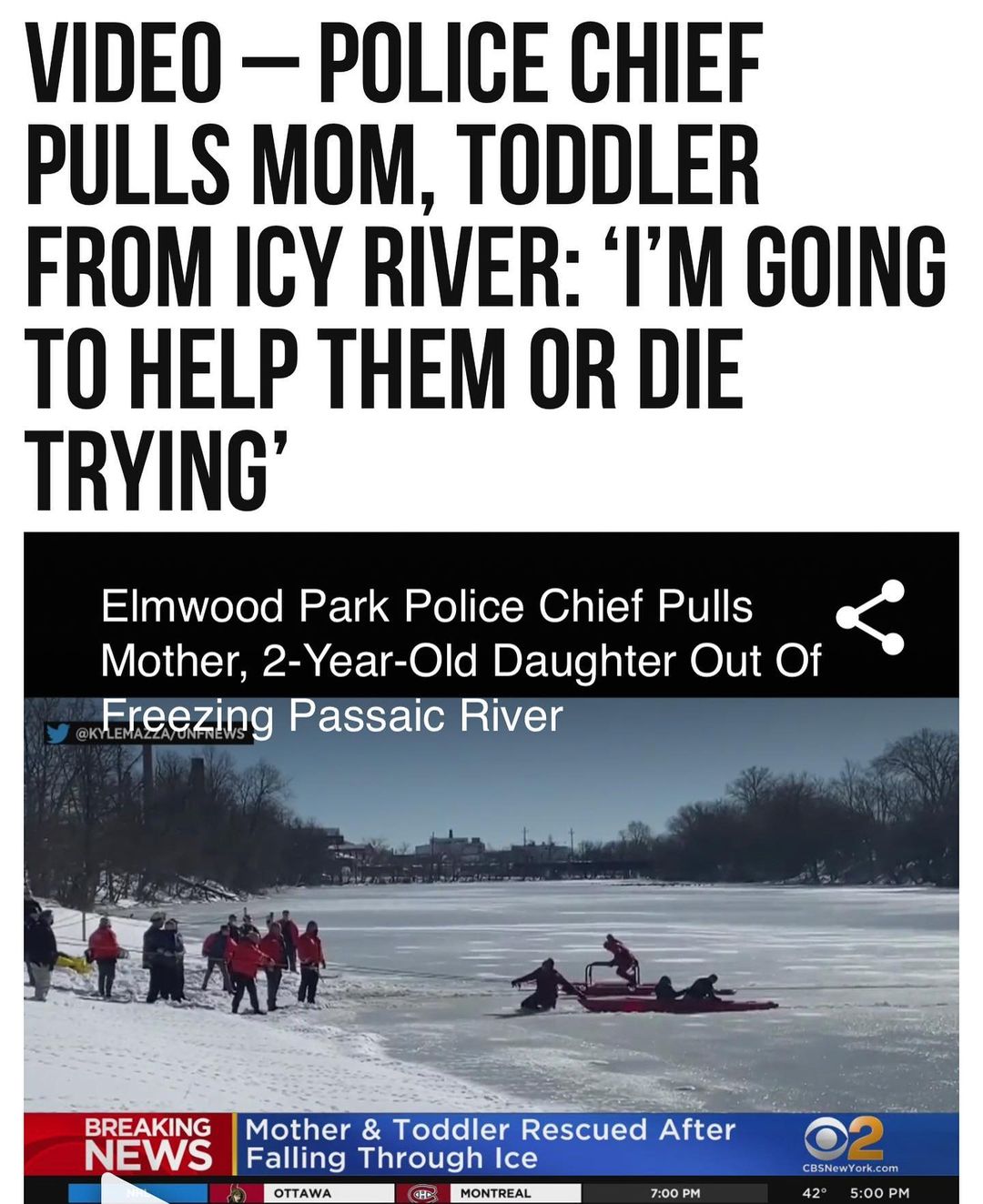 A #police chief in #NewJersey braved the frigid waters of the #PassaicRiver on Thursday to save a mother and her two-year-old when they fell through the ice.

“Elmwood Park Police Chief Michael Foligno joined police officers and first-responders from the borough, Little Falls and Paterson to pull the woman and girl from the water,” PennLive reported.

The chief was sitting at his desk when he heard cries for help coming from the river that is less than half a mile away. He then raced to the marina where he saw the woman holding a baby with one hand and also trying to hold onto the ice.

“I told myself I can’t sit here and watch people die in front of me,” Foligno said. “I’m either going to help them or die trying. I can’t let them die.”

Once he grabbed a plastic kayak from a nearby gas station and threw it into the river, Foligno climbed on face down and used a shovel for an oar.

“I jumped in it and I just basically clawed my way to the center,” the chief recalled.

When he finally got to the middle of the river, Foligno said, “I reached in and grabbed the baby first to pull her away from the mother, and I guess instinctively, she just wouldn’t let go, so I had to pull really hard to get her into the boat.”

Firefighters at the scene eventually made it out to them and brought the kayak back to shore.

“I can’t imagine how they lasted that long. For the 20 or 25 minutes I was out there in the boat with just water touching me, I was freezing,” said Foligno, who has been with the department since 1989 and chief for the past seven years.

The mother was released from the hospital on Friday and the child is still receiving medical care, according to ABC 7.

In a Facebook post, the department praised Foligno and the citizens who provided assistance “rather than record incident with their cellphones.”

“Without the prompt notification to 9-1-1 by our Good Samaritans this incident could’ve had a tragic outcome,” the post concluded. #binspirednews 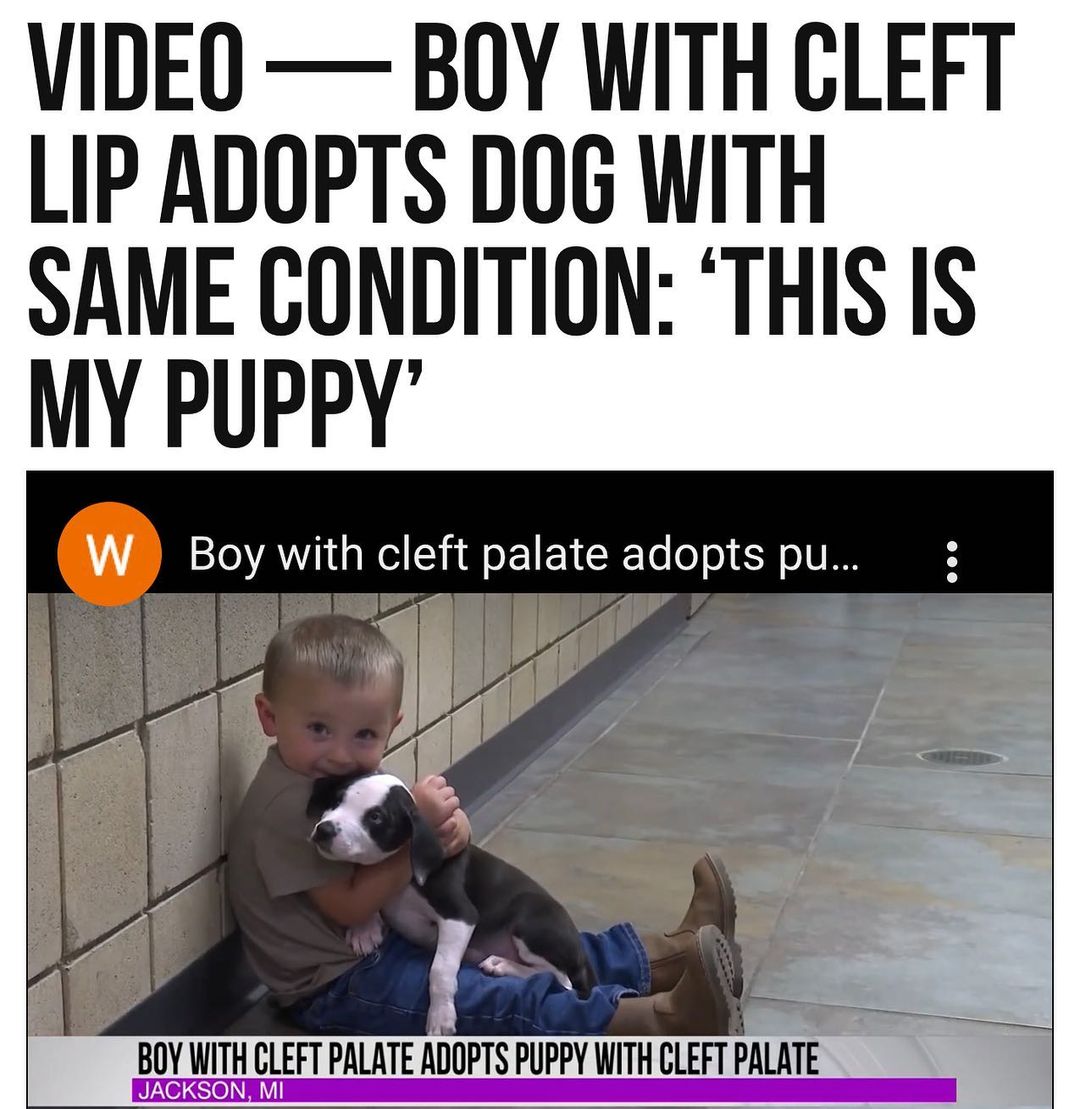