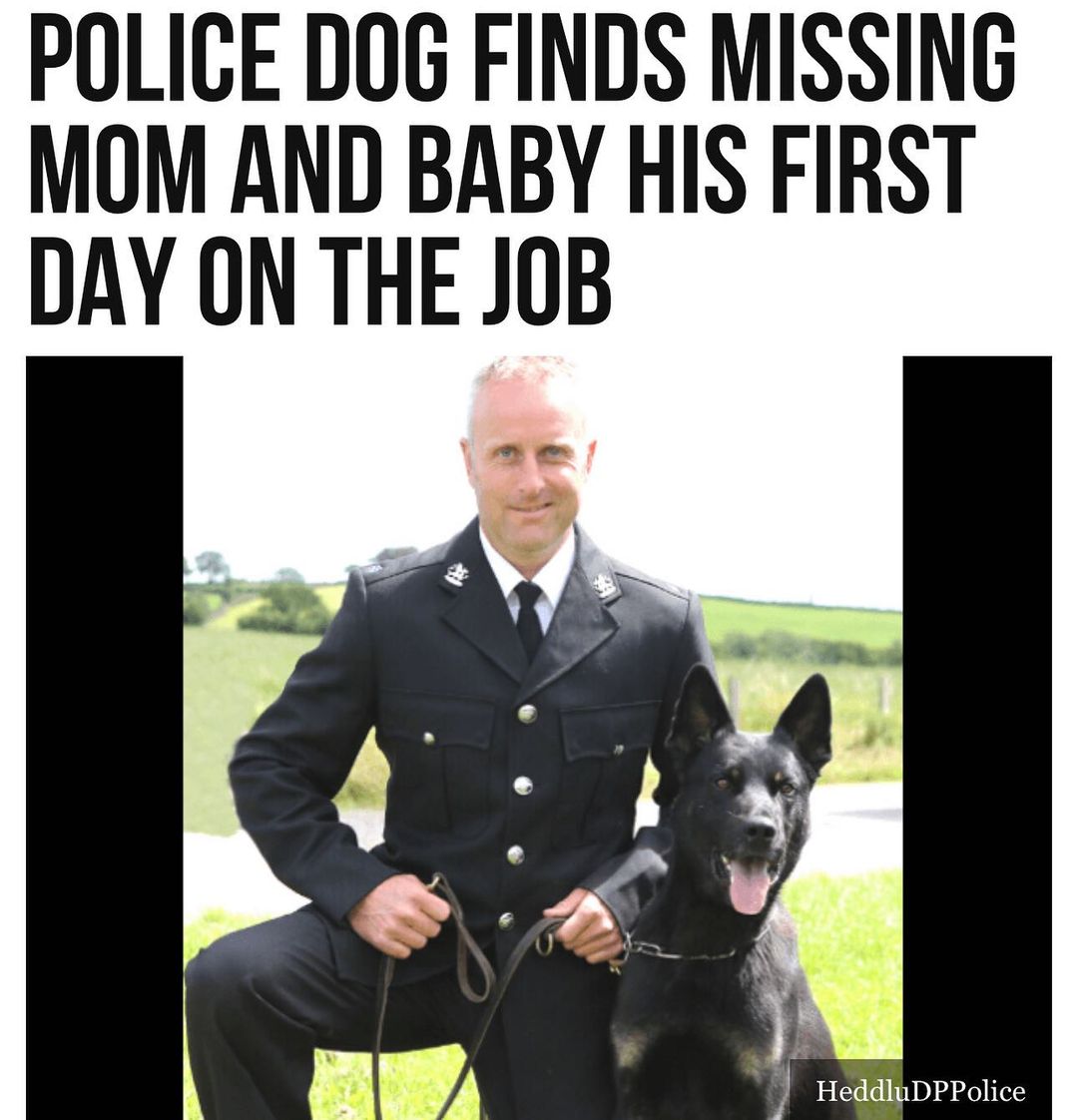 A #police #dog in #Wales got a lot of attention recently for locating a missing mom and her baby during his first shift.

When Dyfed-Powys Police received a call on August 1 about the two missing persons, the department launched a search to find them, according to a press release.

“The woman had not been seen or spoken to for two days, which was out of character, and her phone wasn’t working, so naturally concern for her safety was high. Response officers, neighbourhood policing teams and specialist search officers were dispatched to her home, and enquiries were carried out to try and trace her steps.”

“Thanks to excellent work between teams, the woman’s car was quickly found on a mountain road. Although this gave officers a location to search from, there was still a vast area to cover given the amount of time she had been missing.”

Rescue teams began looking in an area that included a small reservoir and woodland, and Max guided his handler, PC Peter Lloyd, over a significant distance.

Around 1:30 p.m., the two spotted the missing woman waving for help by a steep ravine on the mountain side.

“She was helped down, and arrangements were made for her and her baby to be checked over by a Mountain Rescue doctor and the ambulance service,” the release noted.

The department said its police dogs were “a very important asset to the police service,” adding that a lot of care and thought went into selecting dogs for the work.

“It is vital they have a good temperament; they also need to be physically fit, inquisitive, well socialised, and bold, have strong motivation and be keen to play and interact with people,” the site read.

“I was really pleased that during our first operational deployment as a dog team, myself and Max were able to safely locate the missing mother and baby,” said his handler.

“Max remained focussed throughout the long search and he proved invaluable when he reacted to the call for help which resulted in us locating them,” he concluded. #binspirednews 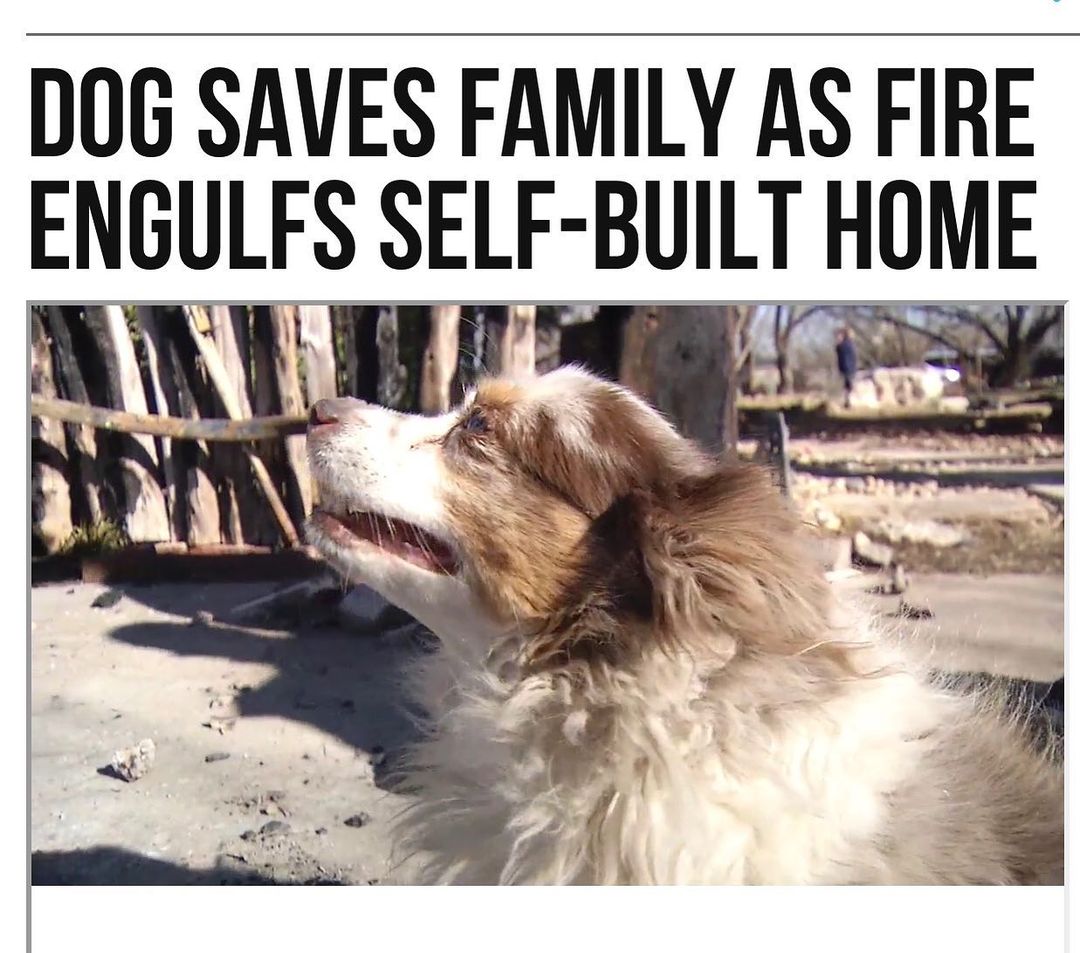