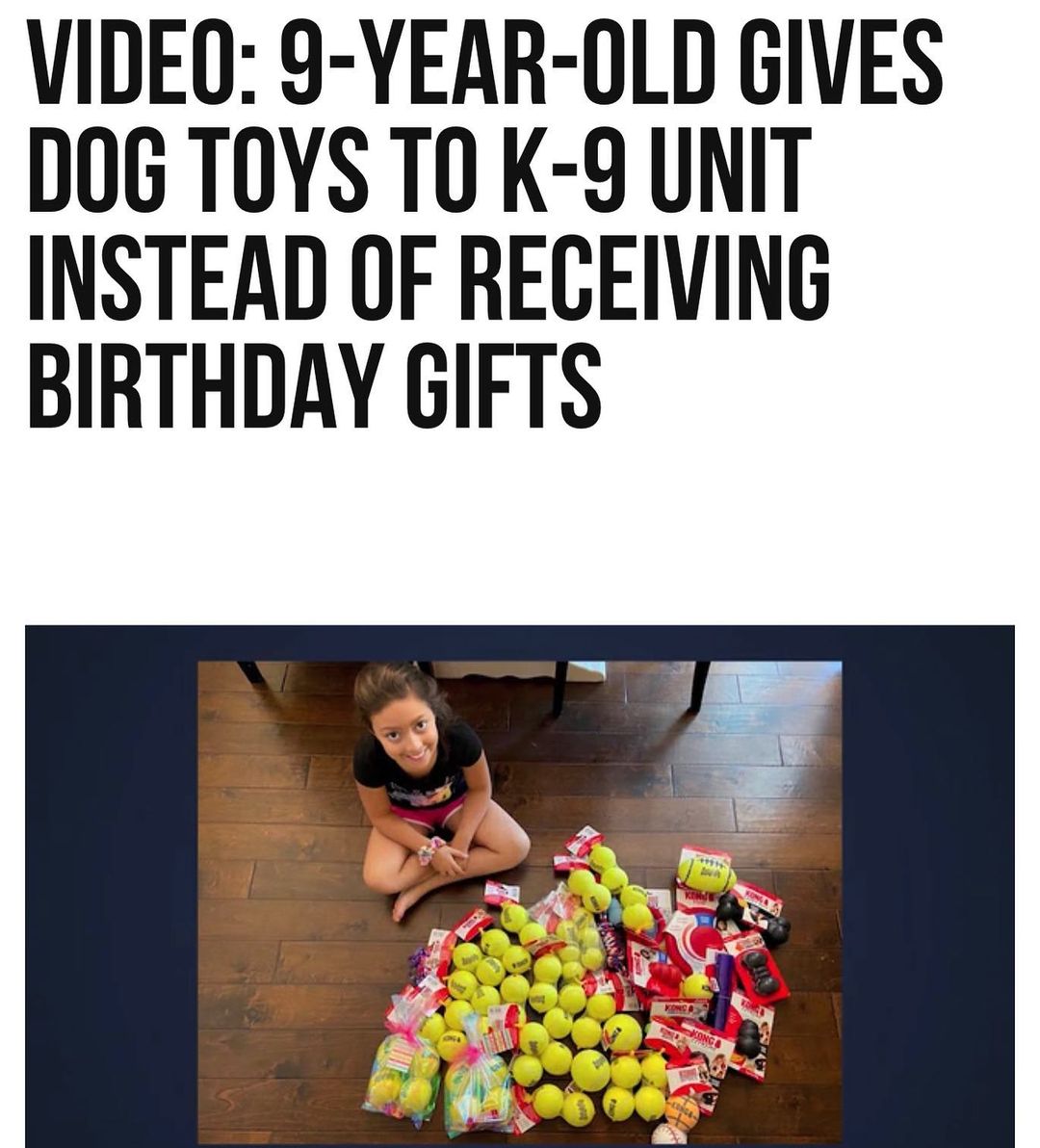 A #police K-9 Unit in #Richardson, #Texas, got a big surprise on September 4, thanks to a thoughtful nine-year-old girl.

Adriana Quiros loves #dogs, so for her birthday this year, instead of gifts for herself, she asked friends and family to donate items for the Richardson Police Department’s police dogs, Remi and Falco, according to Richardson Today.

“I wanted to do something special for the dogs. People in the community do stuff for the police officers and never for the police dogs so, this is a special treat for them,” she said.

The department shared a photo on Facebook of the nine-year-old with police officers and thanked her for the kind gesture.

“Happy birthday Adriana and on behalf of Remi and Falco, thank you!” the post read.

“The Police Department’s K-9 Unit consists of two police K-9 teams that are active in narcotics interdiction. They help with building and area searching as well as suspect apprehension,” the Today article said.

Police dogs come from generations of canines specifically bred to perform the tasks required of them, according to the American Kennel Club’s (AKC) website.

Remi and Falco will play with the donated squeaker footballs and fetch sticks and tennis balls during training sessions with their handlers, the department said.

When Adriana dropped off the dog toys on September 4, she said the Richardson police officers were “thankful and appreciative” of the gifts.

The generous nine-year-old has also provided donations for a nonprofit group in Collin County for the past several years, according to Today.

Facebook users praised Adriana for her kindness and wished her a very happy birthday.

“Even the youngest of us know that the RPD is a team to be believed and trusted. Thanks Adriana and happy birthday,” one person wrote.

“What an awesome idea!! Also what a caring child,” another user commented. #binspirednews 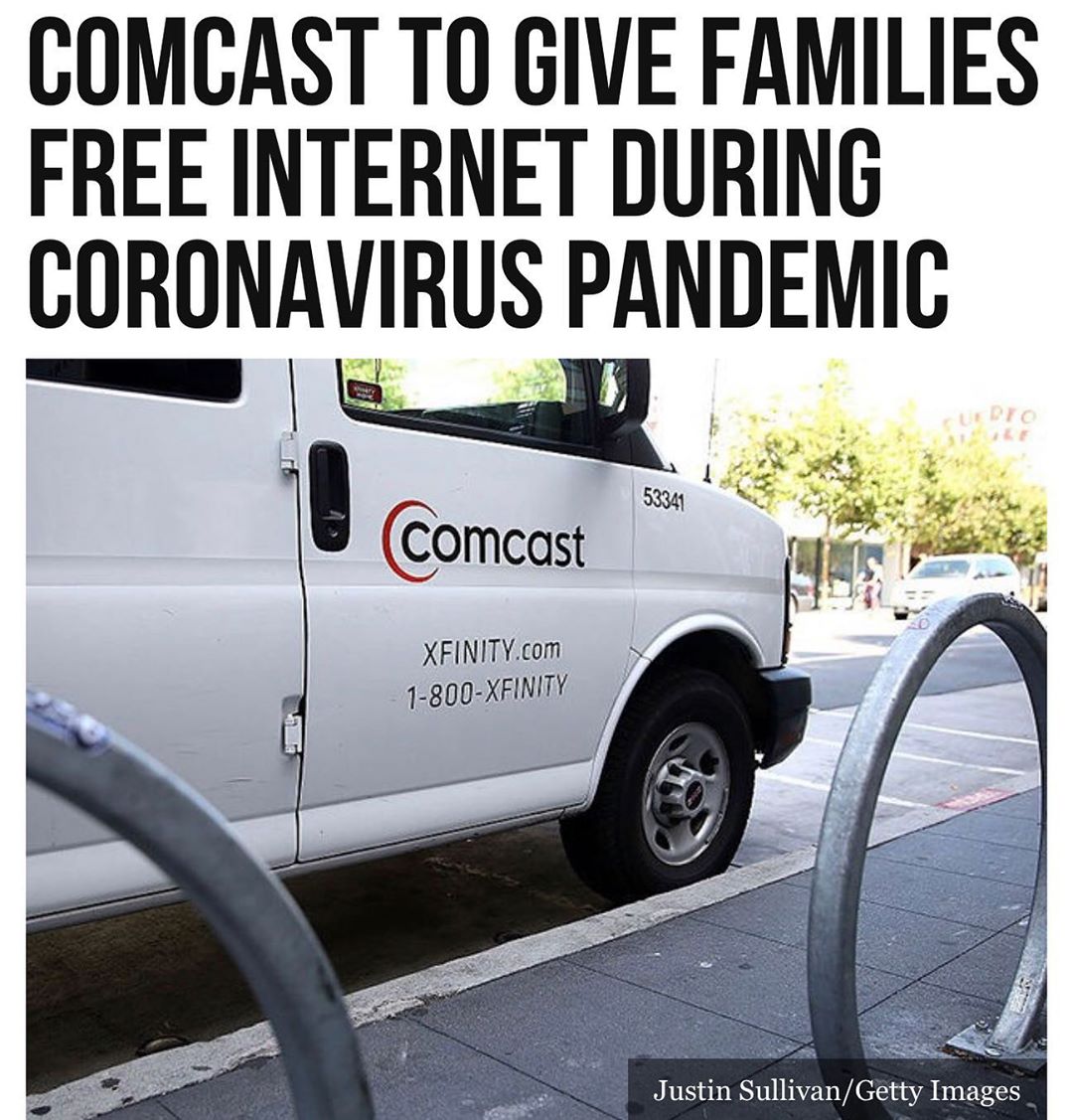