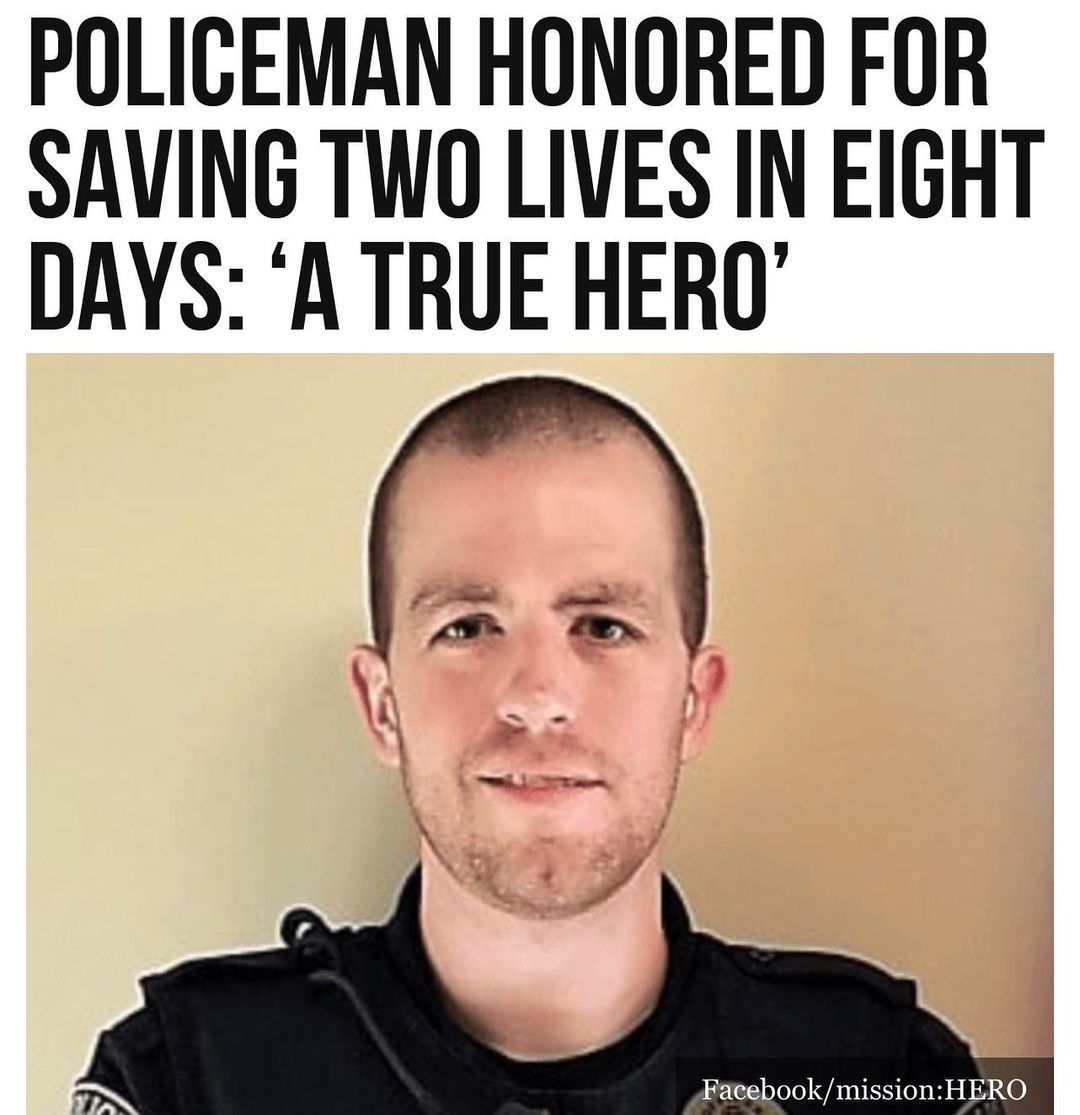 A #police officer in #Hampton, #Georgia, was recognized recently for saving two lives over a period of eight days.

The City Council honored Officer Mason Lewis, 26, for his quick thinking when he responded to the incidents in July, according to the Henry County Times.

The mission: HERO group detailed the officer’s actions and called him a “true hero” on its Facebook page Sunday.

“Officer Mason Lewis was dispatched to a domestic incident where a female had been attached [sic] by her ex-husband. The ex-husband ran the lady off the road and then attacked her with a machete, cutting off her arm. Officer Lewis arrived to find the victim bleeding profusely and quickly applied a tourniquet to slow the bleeding. Paramedics and doctors advised this quick action by Officer Lewis directly prevented the loss of life of the female.”

“Eight days later, Officer Lewis received a call of an overdose with a subject who was unconscious. Officer Lewis arrived and noticed the person was barely breathing and quickly administered NARCAN to the subject. This application was successful and the subject regained consciousness.”

“That’s not something we see every day,” Chief Derrick Austin said of the first incident that occurred July 13. “But he [Lewis] was Johnny-on-the-spot. The EMTs were, too.”

The suspect was arrested the following day in Spalding County, the newspaper reported.

Mayor Steve Hutchison later issued a proclamation to recognize the officer and thank him for his courage.

Facebook users also expressed their appreciation for his bravery.

“Officer Lewis! Great Job Sir in going over and beyond for the citizens of Hampton! A Hero Indeed!” one person wrote.

“An example of why we need you,” another commented. “God bless our law enforcement officers.” #binspirednews 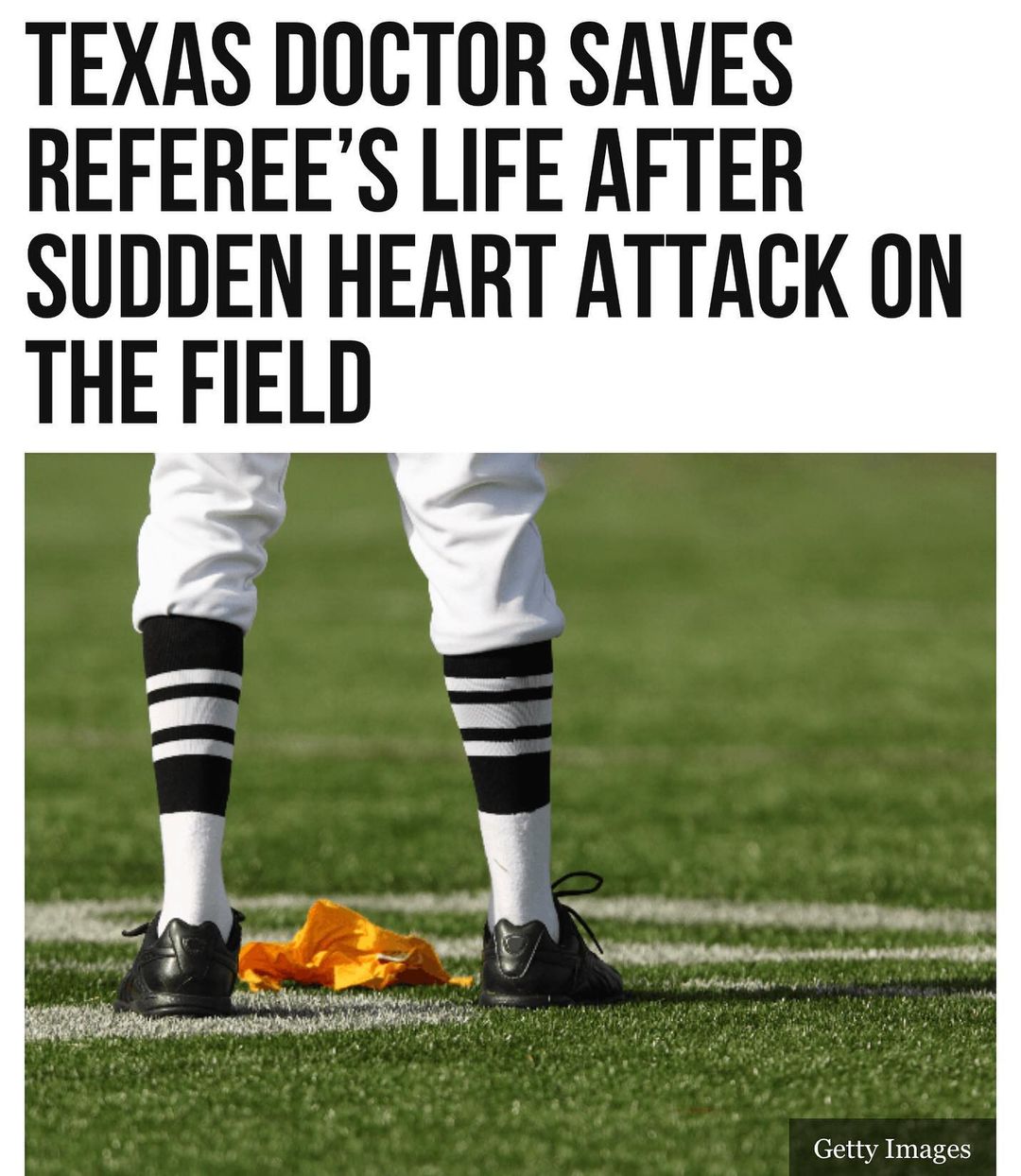 What does it take to find a public toilet in Paris? Plenty of patience