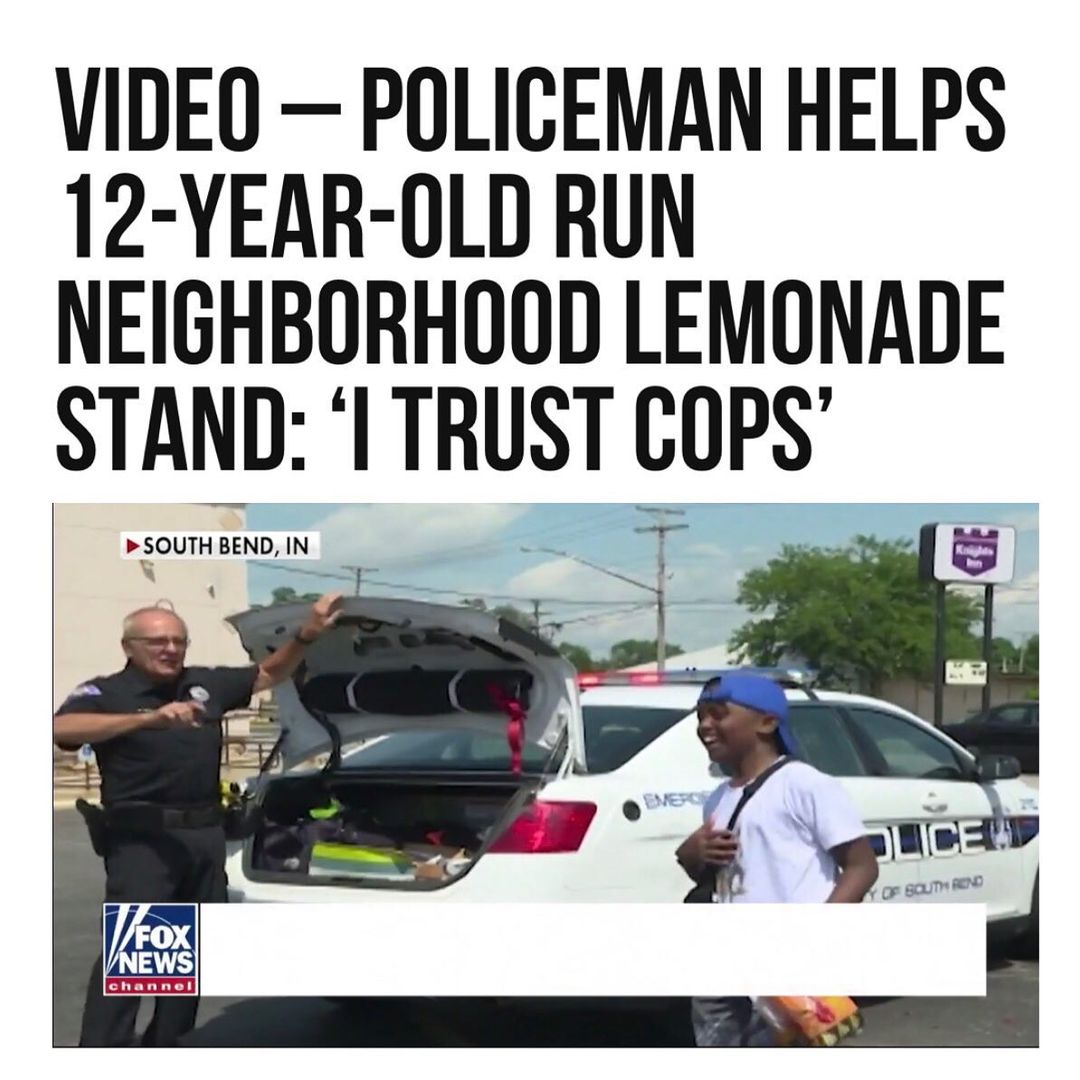 A police officer in #SouthBend, #Indiana, is encouraging a young man’s entrepreneurial spirit in a big way.

As 12-year-old Jaelynn Wilson watched his mom heading out to work not long ago, he made up his mind to “step up” his game and start selling lemonade, cookies, and punch every few weeks, he explained during an interview Tuesday on Fox & Friends.

When Officer Ron Glon of the South Bend #Police Department (#SBPD) heard about the small business, he paid Wilson and his four-year-old brother a visit and gave them an offer they could not refuse.

“Me and Jaeylnn are going to be waiting on people, collecting money, serving drinks, and I’m going to match 100 percent of what we take in,” the officer explained.

“It almost came to my heart, and I thought of him like a family member because it really meant a lot for a police officer to help somebody who they don’t even know,” he commented.

It was important for young kids to be reassured that most police officers were good people, according to Glon.

“His mother is concerned about him not knowing whether or not to trust police officers or not. My job is to tell him that he has nothing to worry about. Don’t be fearful. Don’t be afraid of us,” he said.

On Twitter Monday, the SBPD wrote that Glon’s act of kindness was turning into a special friendship between the two.

The department’s website said it worked to “build and sustain community-police relationships to advance a culture of trust and inclusion.”

When asked Tuesday how he felt about police officers, Wilson said, “I trust cops.” 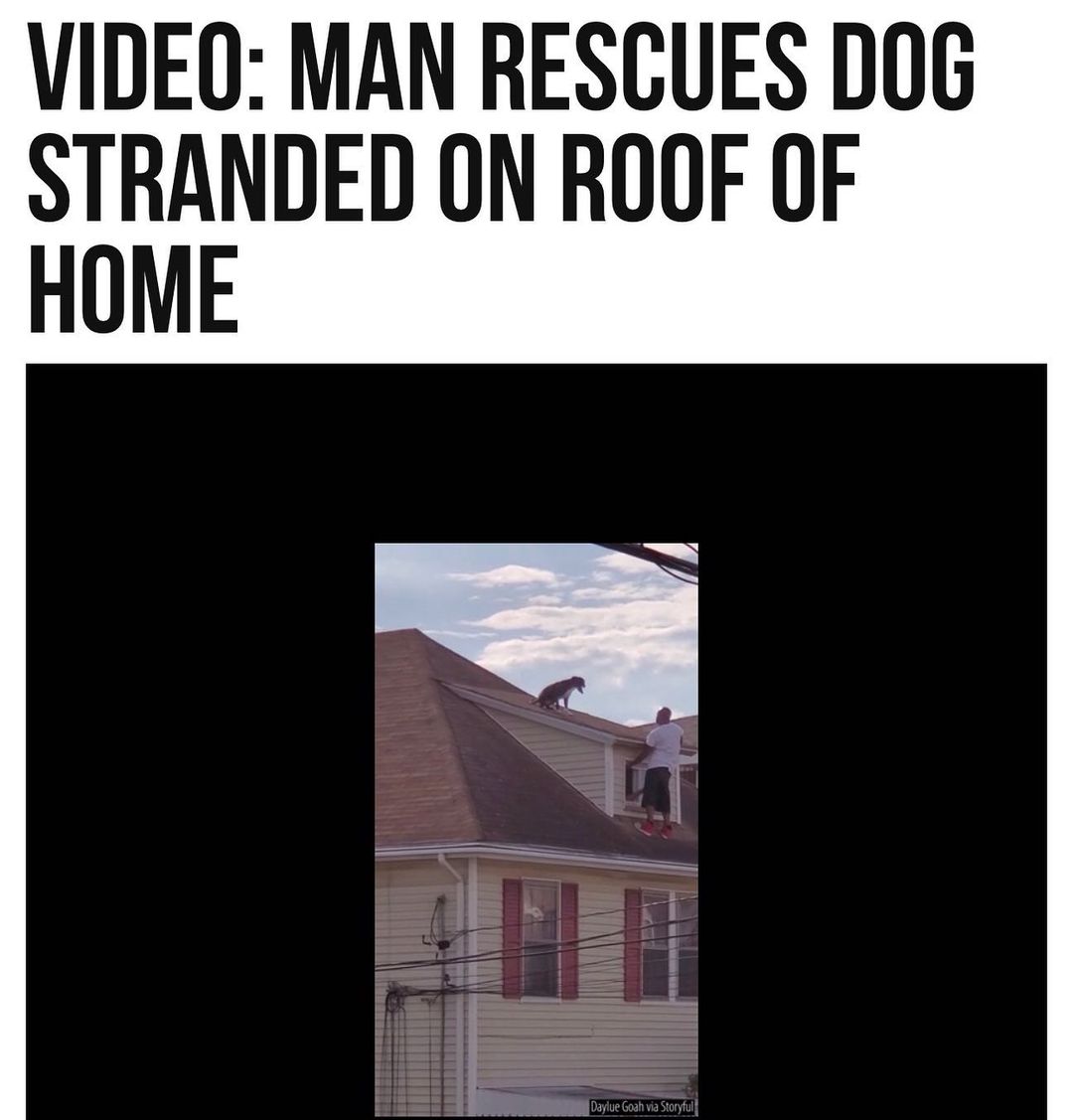 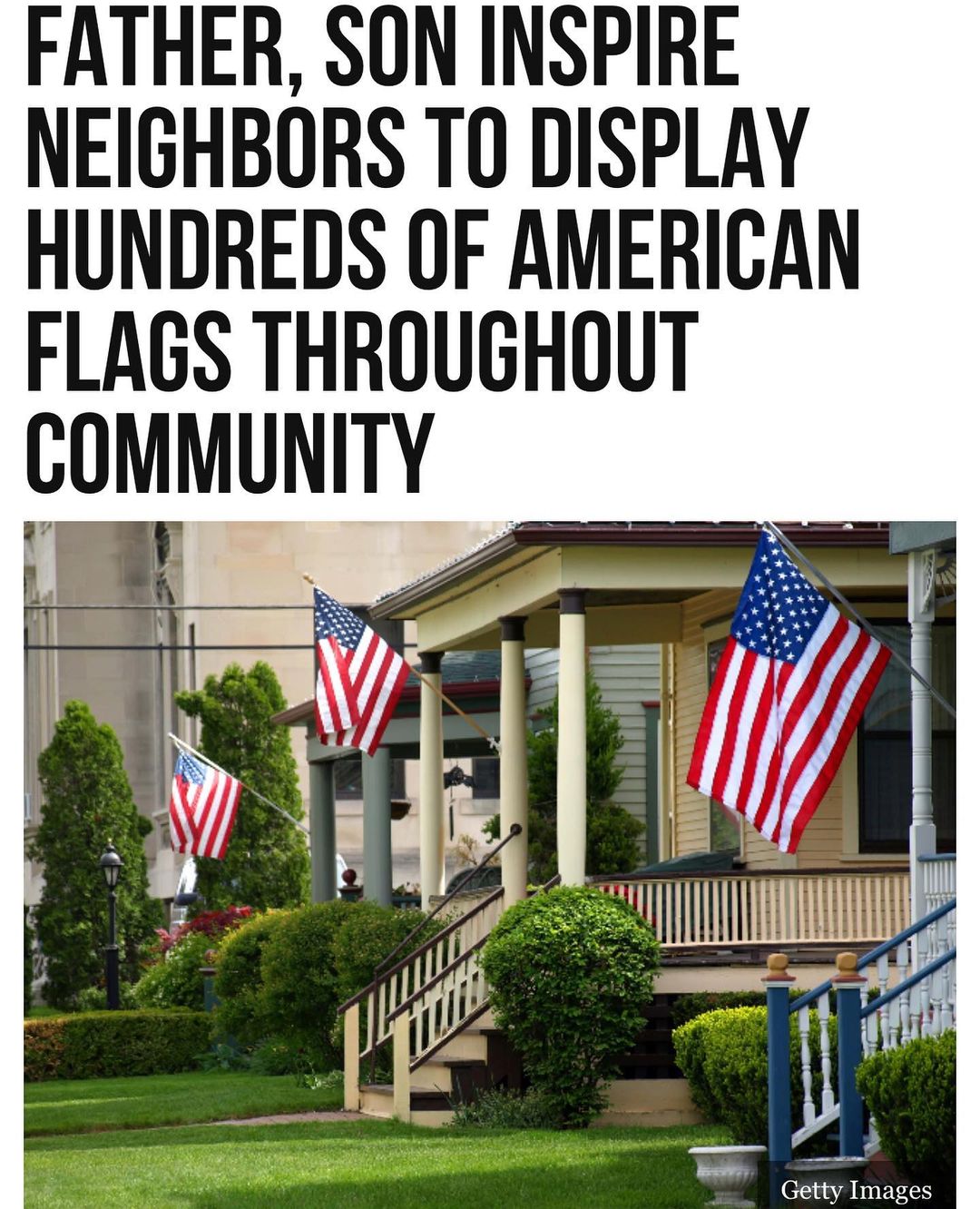