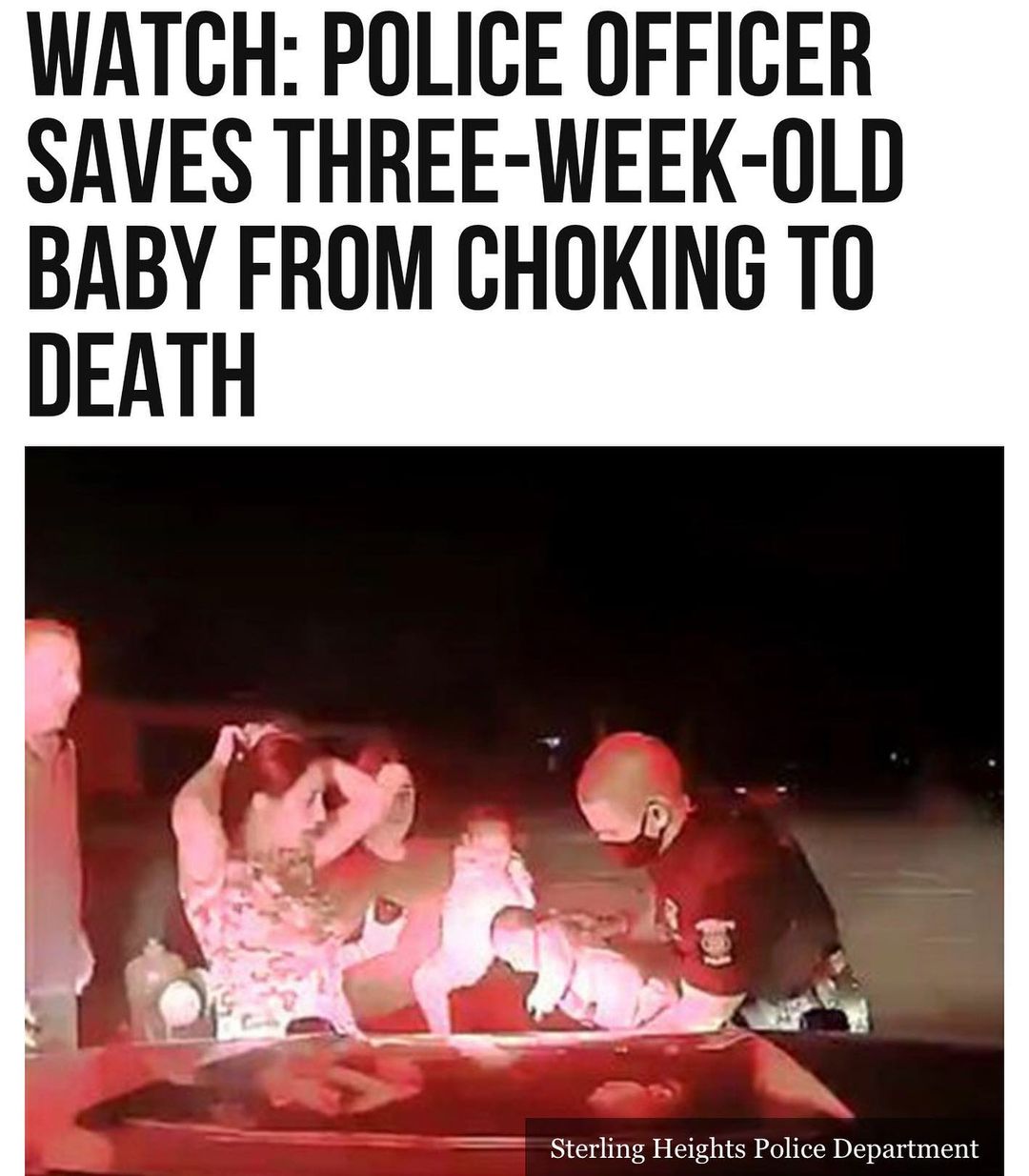 When Officer Cameron Maciejewski arrived at the family’s home that night, they rushed outside with their three-week-old infant who was not breathing, according to Fox 2.

Maciejewski took the baby in his arms and began trying to clear its airway, dashcam footage showed.

“Hold on, let me see the baby,” he said calmly as a distraught woman stood nearby and cried.

Moments later, Maciejewski turned the infant over and performed a back thrust to remove what was stuck in the baby’s throat.

Thankfully, the infant coughed up the object and began to cry.

Following the incident, the Sterling Heights Fire Department transported the baby to the hospital for evaluation.

Monday on Facebook, the police department praised Maciejewski for his calm demeanor in such a tense situation.

“If it wasn’t for Ofc. Maciejewski’s quick, calm, lifesaving actions, the outcome of this incident could have been tragically different. Not only did the officer save the baby, but the officer did an outstanding job consoling the family,” the department wrote.

“Once again, the Sterling Heights Police Department strives to provide the best service to our citizens, especially when it matters most!” the post concluded.

Facebook users also commended the officer and called him a hero.

“Thank you God for placing this man at the right time and place for this sweet little girl. Thank you to the hero, who saved her,” one person wrote.

“Yes, AWESOME JOB OFFICER. [P]lease make [the] public aware and put this officer on a pedestal. HE DESERVES IT,” another said. #binspirednews 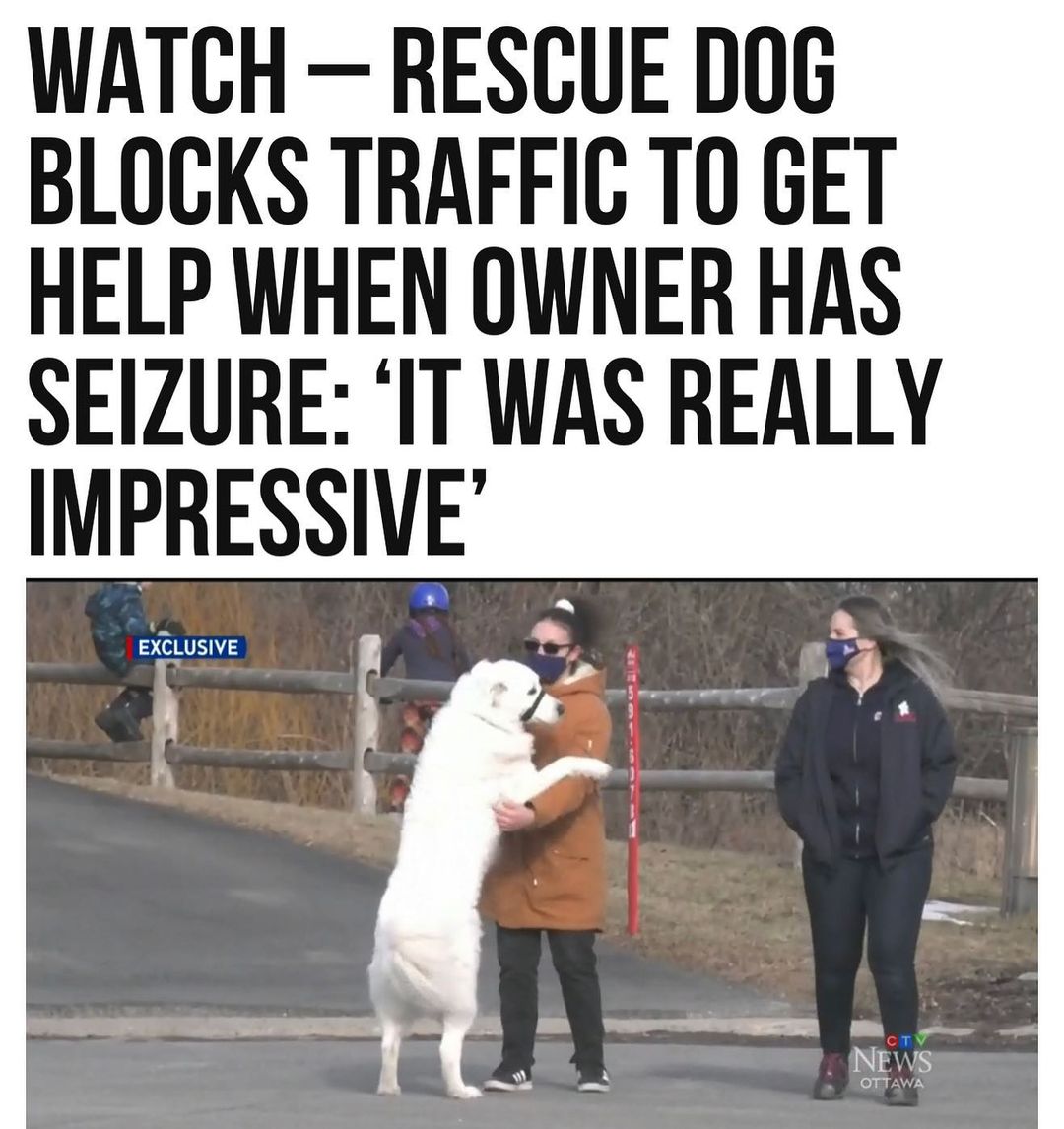 A family in #Ottawa, #Ontario, is deeply grateful for their #dog who helped save…