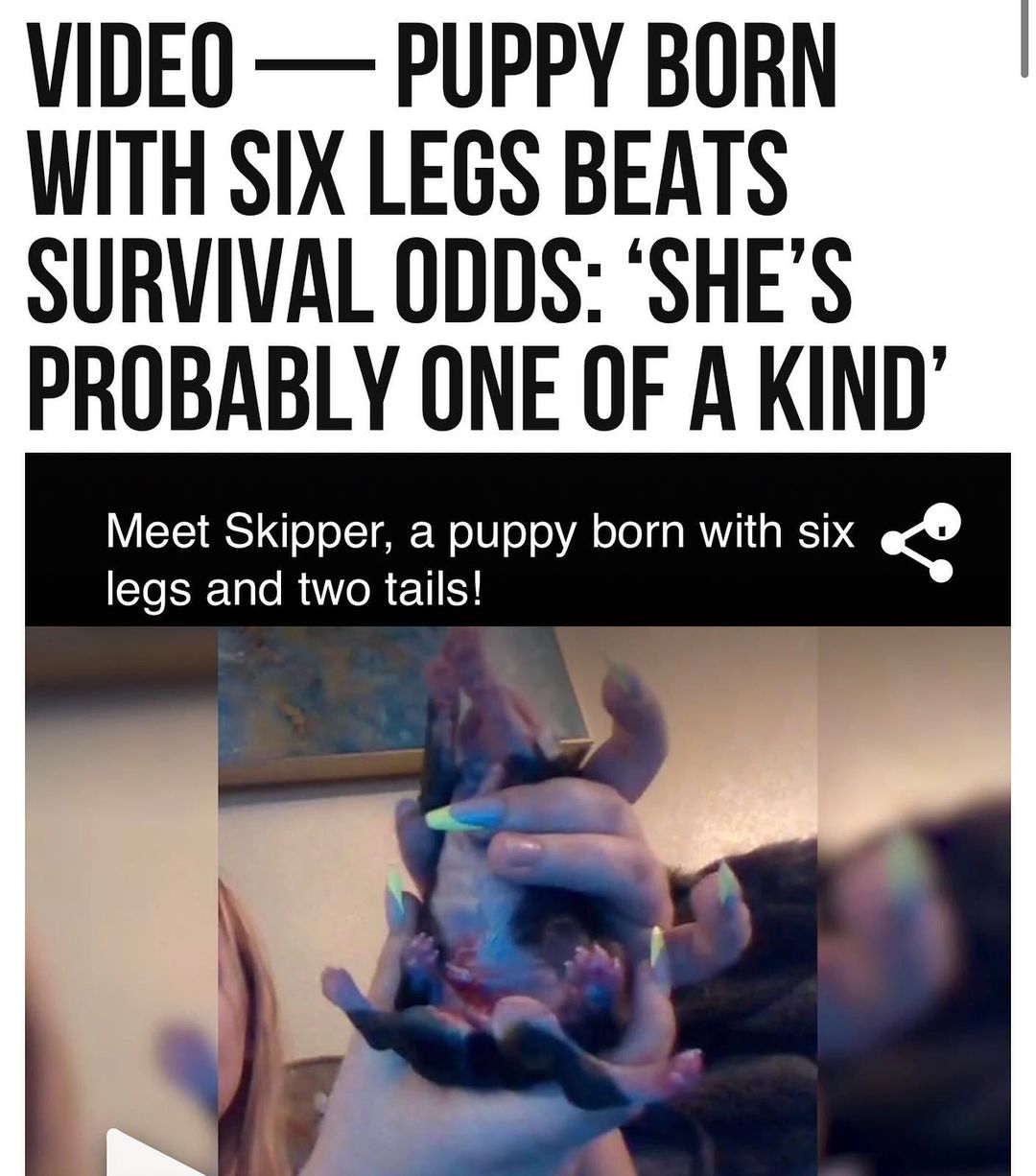 A #puppy in #OklahomaCity, #Oklahoma, has survived despite the odds after being born with six legs.

The Neel Veterinary Hospital shared a picture of the pup, named Skipper, over the weekend and said she has survived in the face of several medical conditions, Fox 13 reported.

“She has survived longer than we suspect any other canine has (at just 4 days old – published research does not indicate one has been born alive) with her combination of congenital conditions,” the hospital said in a Facebook post Sunday:

“You might notice she looks a little different – 6 legs! She has a type of congenital conjoining disorders called monocephalus dipygus and monocephalus rachipagus dibrachius tetrapus which simply means she has 1 head and chest cavity but 2 pelvic regions, 2 lower urinary tracts, 2 reproductive systems, 2 tails and 6 legs among other things. It is likely that she was going to have a litter mate but they did not separate in utero.”

Skipper has also exhibited signs of spina bifida, but her organs appear to be in good shape, the hospital noted.

“I don’t think I’m probably gonna see another puppy in my lifetime like this,” Dr. Alison Everett, a veterinarian at the hospital, said of the Border Collie-Australian Shepherd mix.

The doctor said Skipper is acting like a healthy puppy, adding, “I’m not currently seeing any outward signs of any pain or discomfort.”

However, it is possible she could require physical therapy later in life and face more health challenges.

“With this puppy, without knowing exactly how things are wired inside or how she will continue to develop, we don’t know how long she will live for. She might have a much shorter life expectancy than an average pup,” Dr. Everett explained.

“Thank you for saving Skipper I pray she lives a long healthy life,” another wrote. #binspirednews 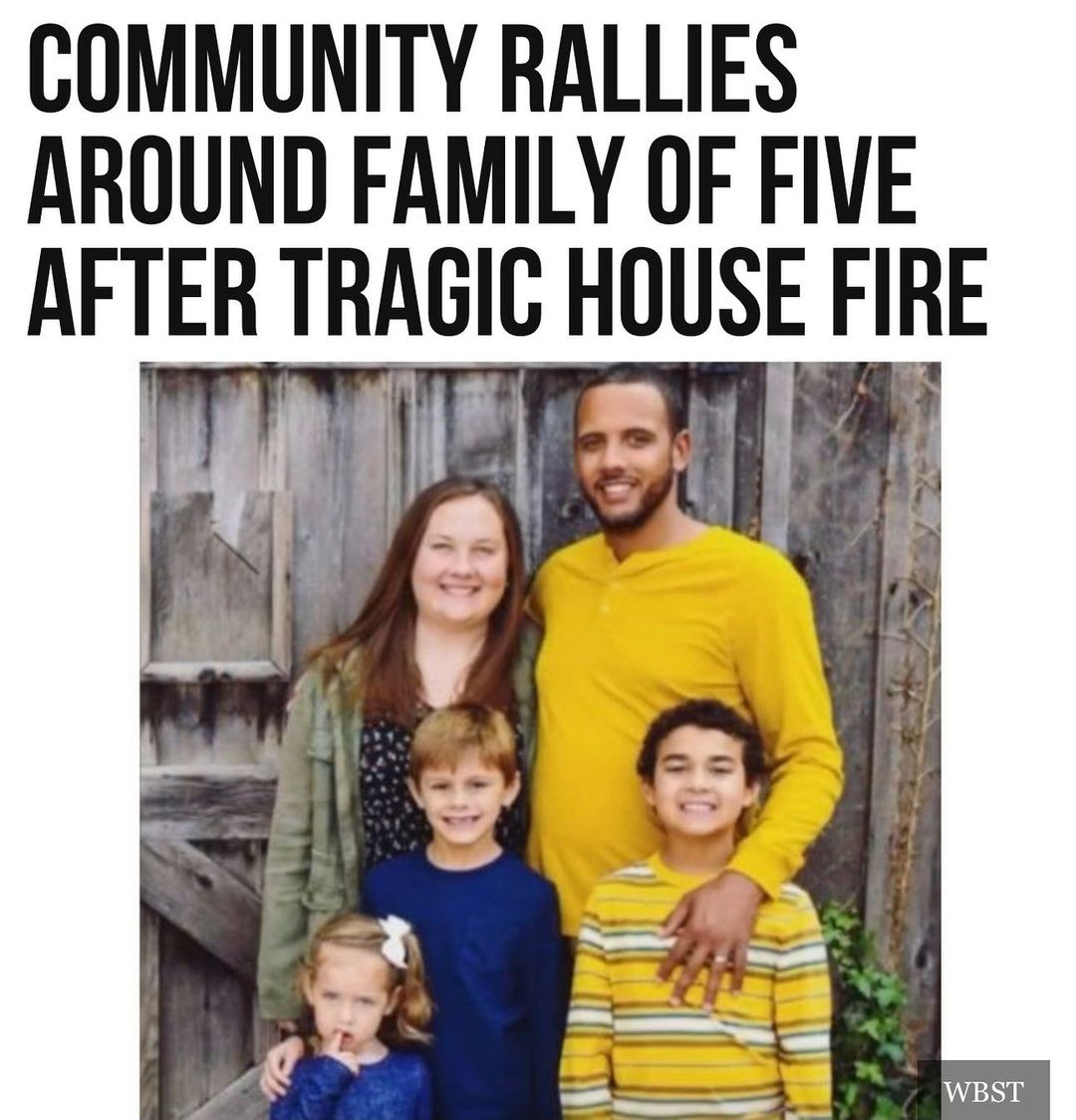