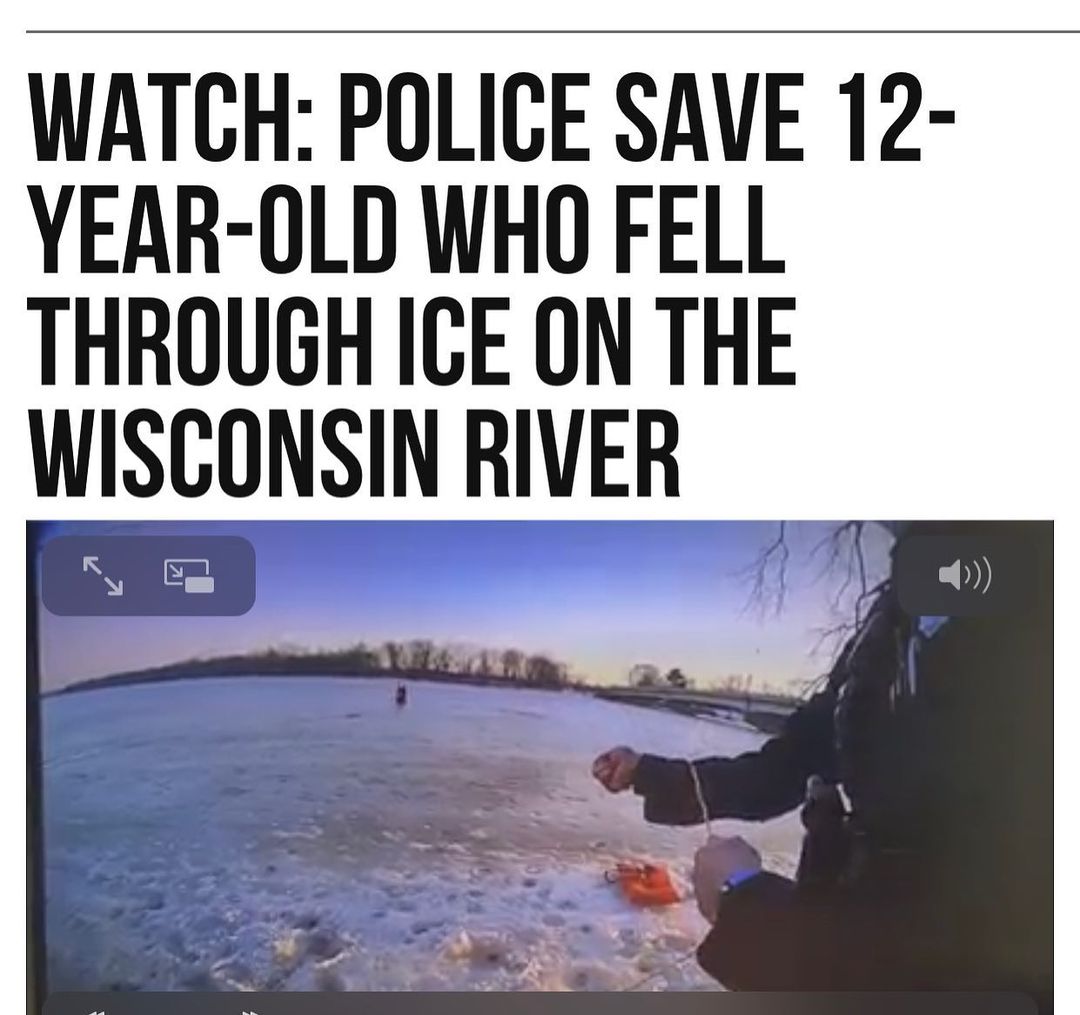 A quick-thinking #police officer averted a significant tragedy Thursday when a 12-year-old boy fell through the ice on the #WisconsinRiver and the officer rescued him, according to a video.

The video from an officer’s body camera captured the moment the officers were able to throw a ResQ Disc to the child and pull him to safety.

According to the manufacturers of the ResQ Disc, the frisbee-like device can be thrown up to 100 feet away to rescue people trapped in swift currents or deep waters.

WDJT reported that authorities discovered the 12-year-old 20-30 yards away on the ice, along with another child who fell closer to shore.

Once the police brought these two children back to shore, first responders treated them and took them to a local hospital as a precaution.

The Portage Police chief praised the officers for their actions that day.

“I am very proud of the officers’ actions which prevented a tragedy,” Portage Police Chief Keith Klafke wrote in a Facebook post describing the events of that day.

“I wanted to show a portion of the body cam video to stress the dangers associated with unpredictable-never safe ice conditions on the river, the significance of this event, and the great work our officers do,” Klafke added. #binspirednews 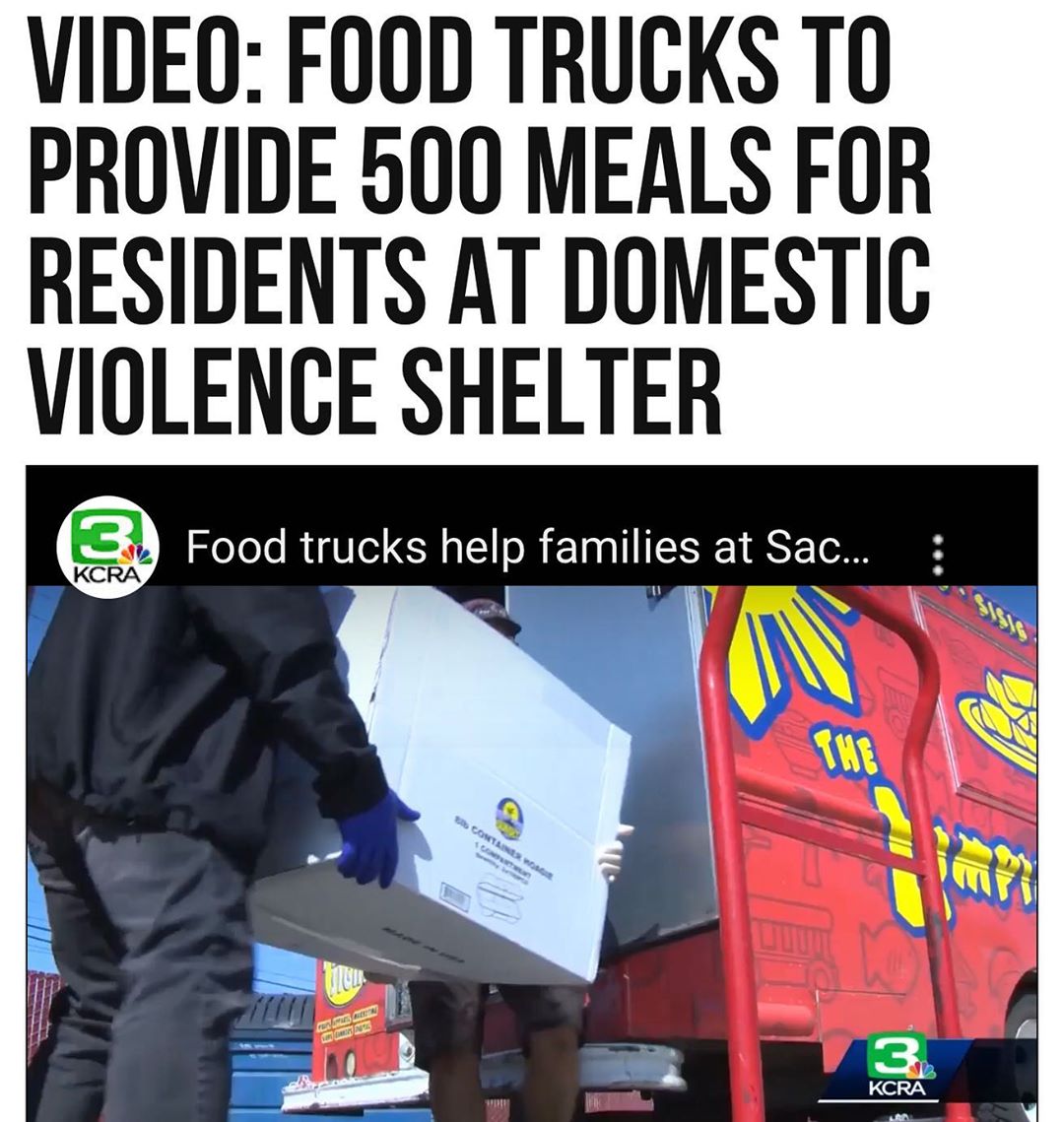 Food truck workers in #Sacramento, #California, are making sure their most vulne…

For Pregnant Women with Flu, the Earlier the Better for Antiviral Treatment