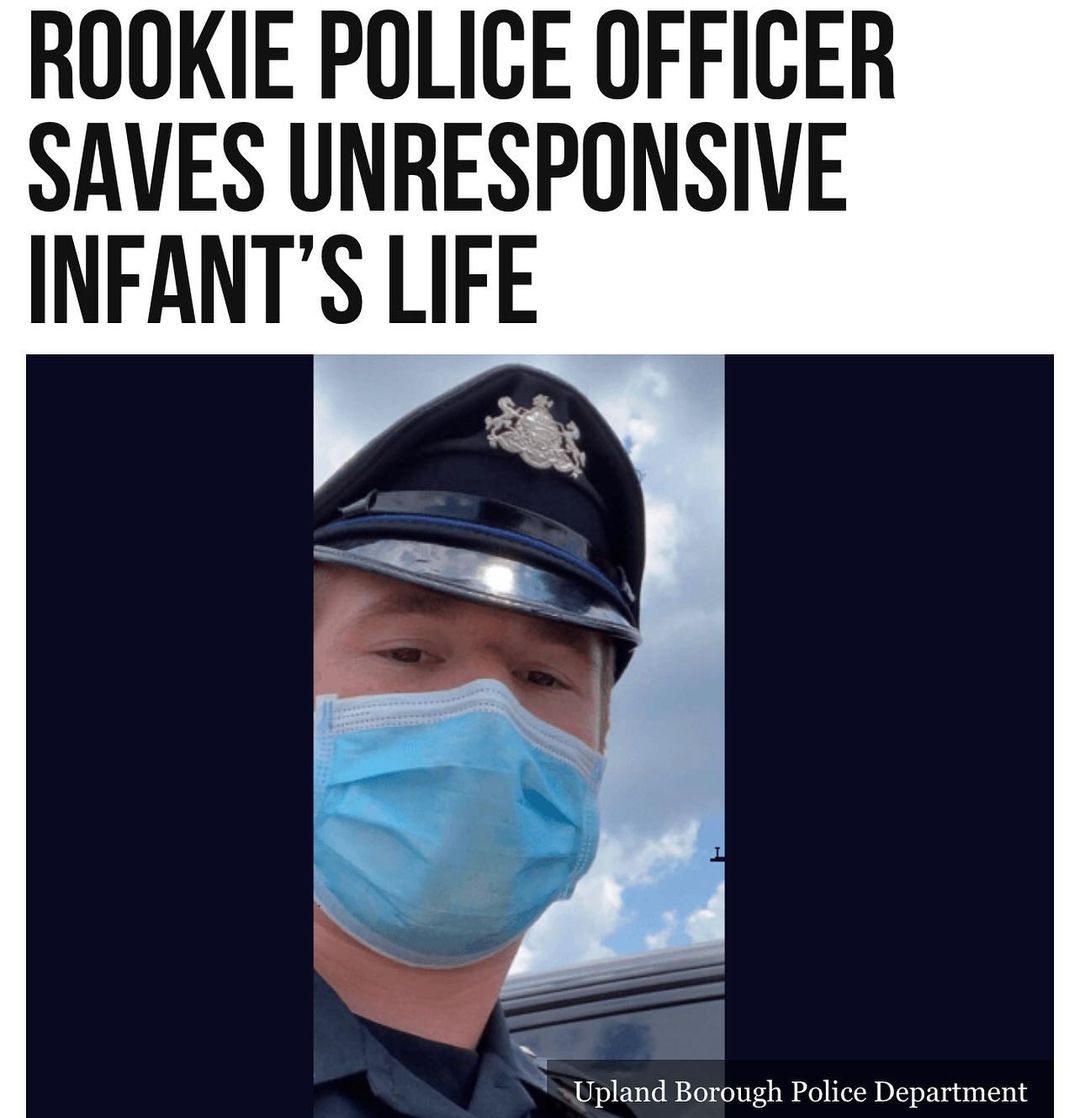 A rookie #police officer in #Upland, #Pennsylvania, is being hailed as a #hero after he saved an unresponsive infant’s life on Sunday.

Officer Jonathan Keeney at the age of 21 years old has just one year of experience on the Upland Borough Police Force, but that did not stop him from handling the situation like a veteran on the force.

Charmaine Freeman was scared for her baby’s life on Sunday when she noticed her two-week-old daughter stopped breathing.

“I was feeding her. I stopped feeding her. I went to go burp her and maybe like five minutes after I burped her, I realized she wasn’t breathing,” she said.

Freeman promptly called 911, and Keeney arrived within minutes since he was just a block away.

Keeney’s CPR training was fresh in his mind and he was also able to use the experience he got years before from working as a lifeguard.

“I applied a sternal rub, which was ineffective,” Keeney said. “Then just gave a couple back blows to the baby, [she] ended up vomiting up anything that she had left in her system and started breathing again.”

Mecca’s cries provided relief to both Keeney and Freeman.

“I would just thank him a million and one times,” Freeman said. “I can never repay him for what he did yesterday. If it was not for him, yesterday could’ve turned out completely different. He is truly our hero here on earth.”

Keeney denies that he is a hero, but says that he is just there to use his officer training to serve and protect the people.

Other police officers like Keeney have been on hand to save newborns when they were not breathing. 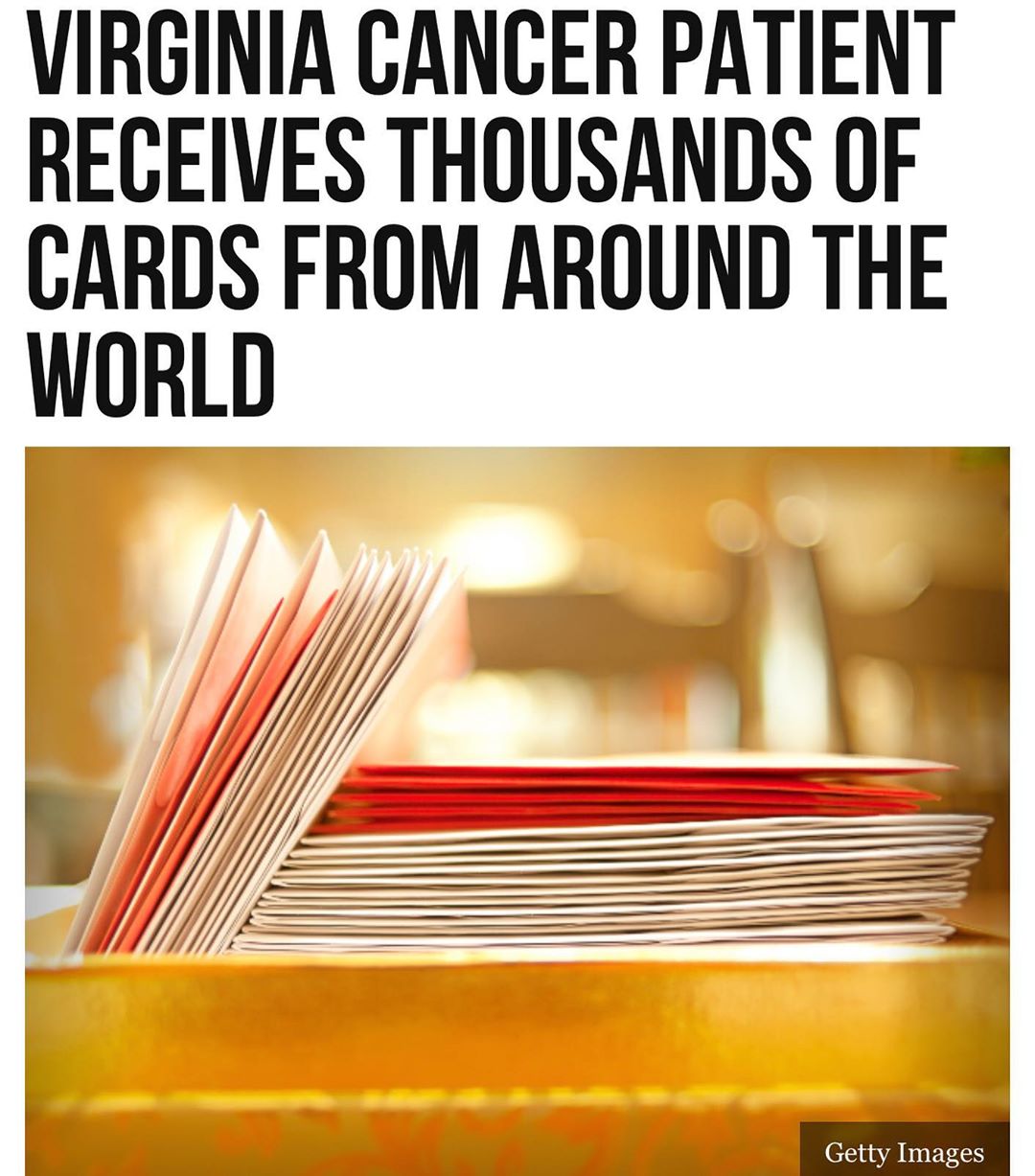