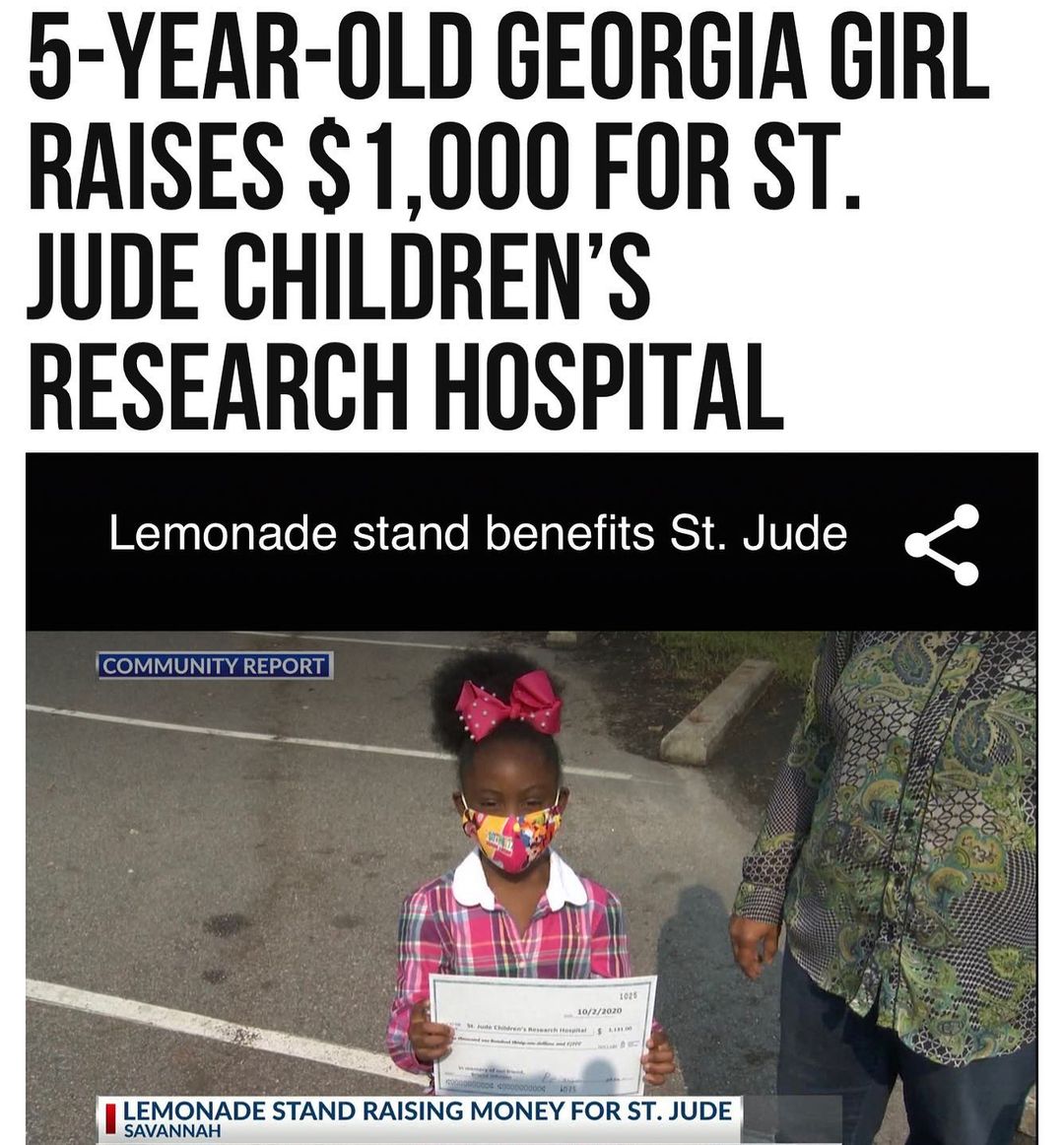 A #Savannah, #Georgia, girl supported a big cause in a big way by raising more than $1,000 for #StJudeChildrensResearchHospital with her lemonade stand.

Peighton Baker ran a #LemonadeStand in September and ended up raising more than $1,000 in a few hours, with all the proceeds going to St. Jude, WSAV reported.

”My neighborhood, Forest Cove, is wonderful,” Barbara Baker, Peighton’s grandmother said. “Lanier Realty, who handles our neighborhood association, sent fliers out to us. We put it on Facebook. We called our friends and family, and everybody came together to support the cause.”

Baker said Peighton started the fundraiser in honor of a four-year-old girl who died from cancer.

Peighton is not the first kid to start a lemonade stand and give all the proceeds to St. Jude.

A ten-year-old named Charlotte Wilcox from Massachusetts raised $5,000 in August for a six-month-old boy battling bone cancer at St. Jude.

And a nine-year-old cancer survivor named Ellee Large of Virginia held a drive-thru, pandemic-friendly lemonade stand in September, raising $2,091 for the hospital so far. 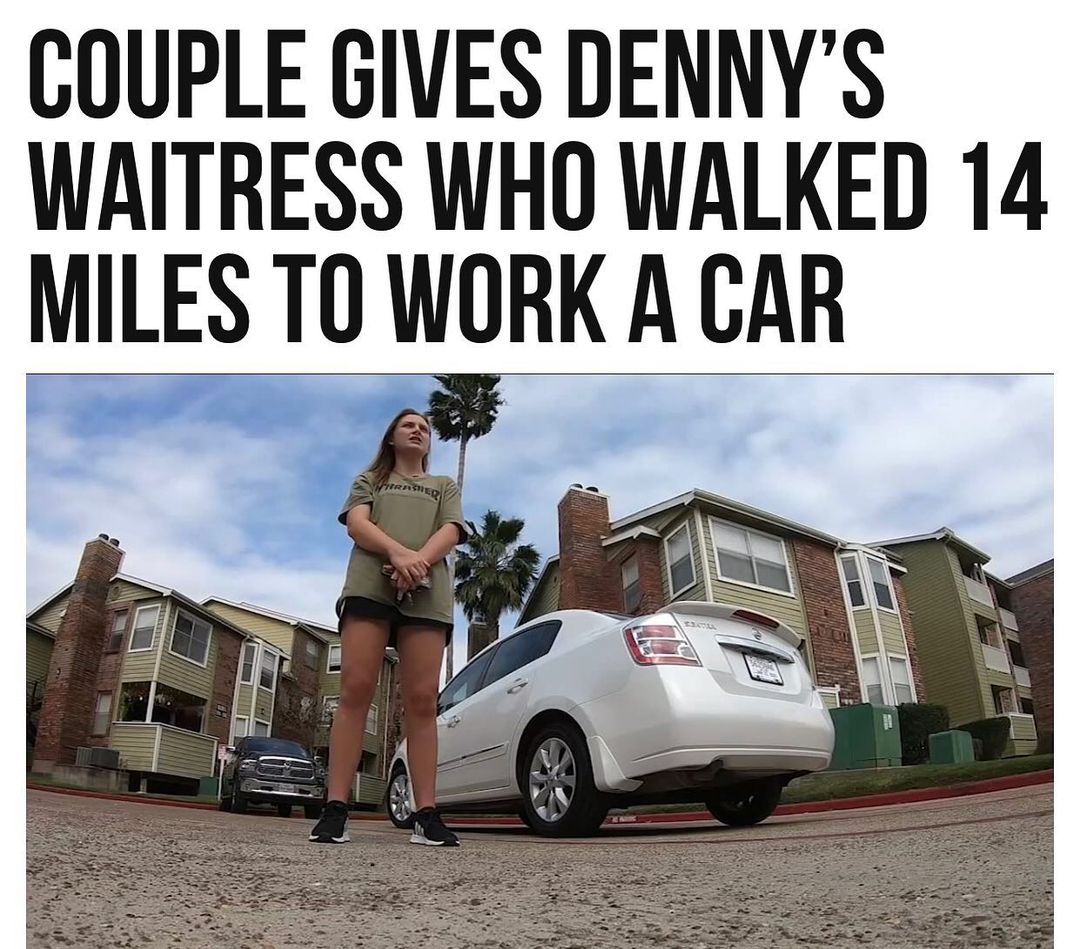