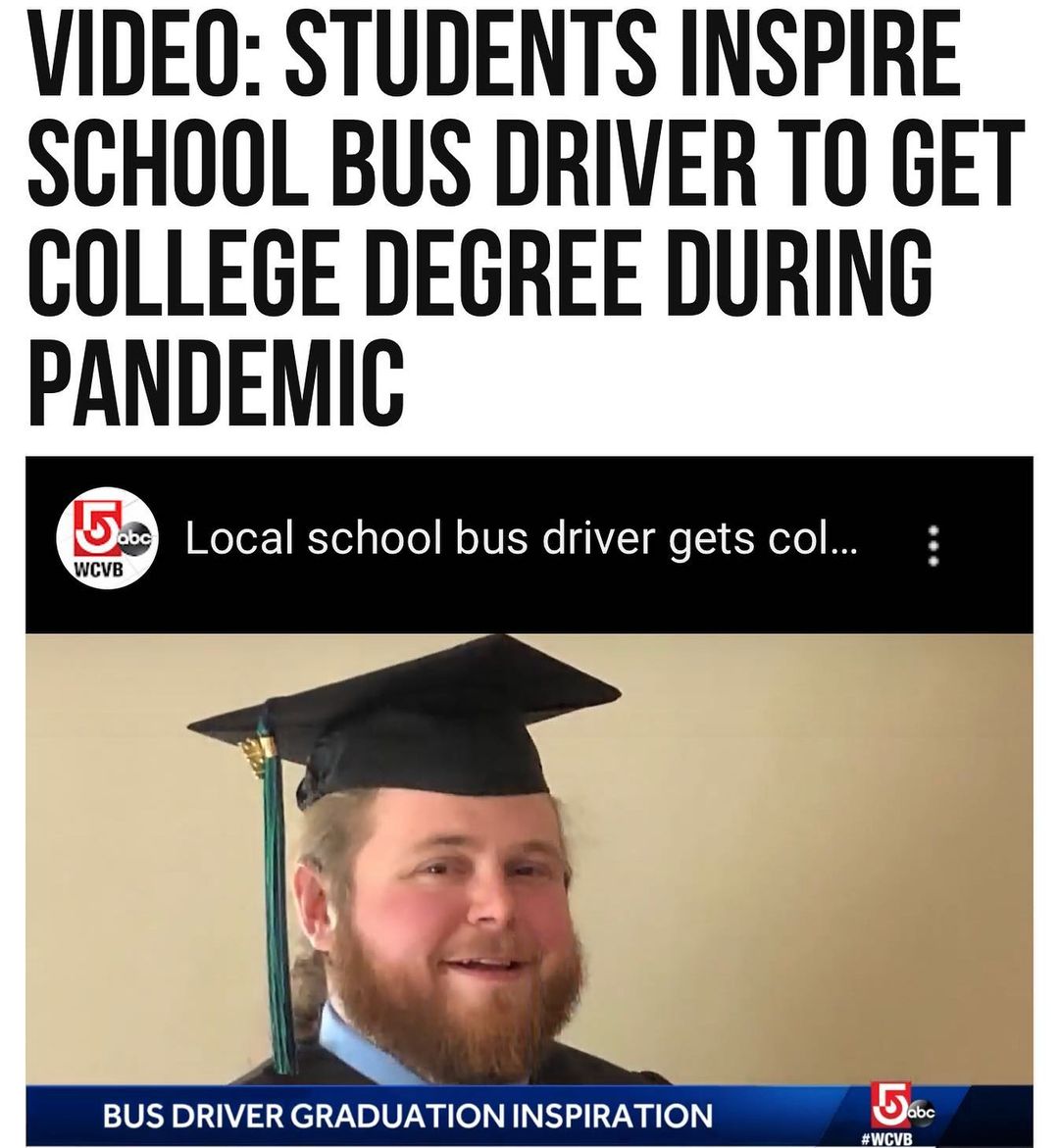 A school bus driver in #Framingham, #Massachusetts, has achieved a lifelong dream thanks to a group of high school students.

When Clayton Ward moved from Tennessee to Massachusetts and got a job driving kids to school, they encouraged him to rethink the decision he made ten years ago to quit college.

“I got the inspiration [to go back] after talking specifically to my high schoolers about a passion of mine, which is history,” Ward recalled, adding, “Just talking with them a little bit about history … it inspired me, especially hearing them say, ‘You should be my teacher.’”

In May 2019, he enrolled at #MassBayCommunityCollege while working full-time, and encouraged the high school students thinking about college to check it out.

“Once they realized that I was going to school, they started asking questions about what it was like and stuff like that,” Ward said.

At #MassBay, he earned a spot on the Dean’s list every semester and was also inducted into the #PhiThetaKappa National Honor Society.

When the pandemic hit, he studied at home and eventually finished his associate’s degree.

Ward said a quote by his former high school band teacher was his inspiration to do well.

To achieve his goal of becoming a high school history teacher, Ward said he would attend Framingham State University in the fall to complete his bachelor’s degree.

“It’s still kind of all surreal to me,” he said of his recent accomplishments, adding that he had a special message for the high schoolers who inspired him to go back to college.

“You guys mean so much to me. I thank you for every time we were able to talk. It gave me more of a drive, more ambition to go [to school],” he concluded. #binspirednews 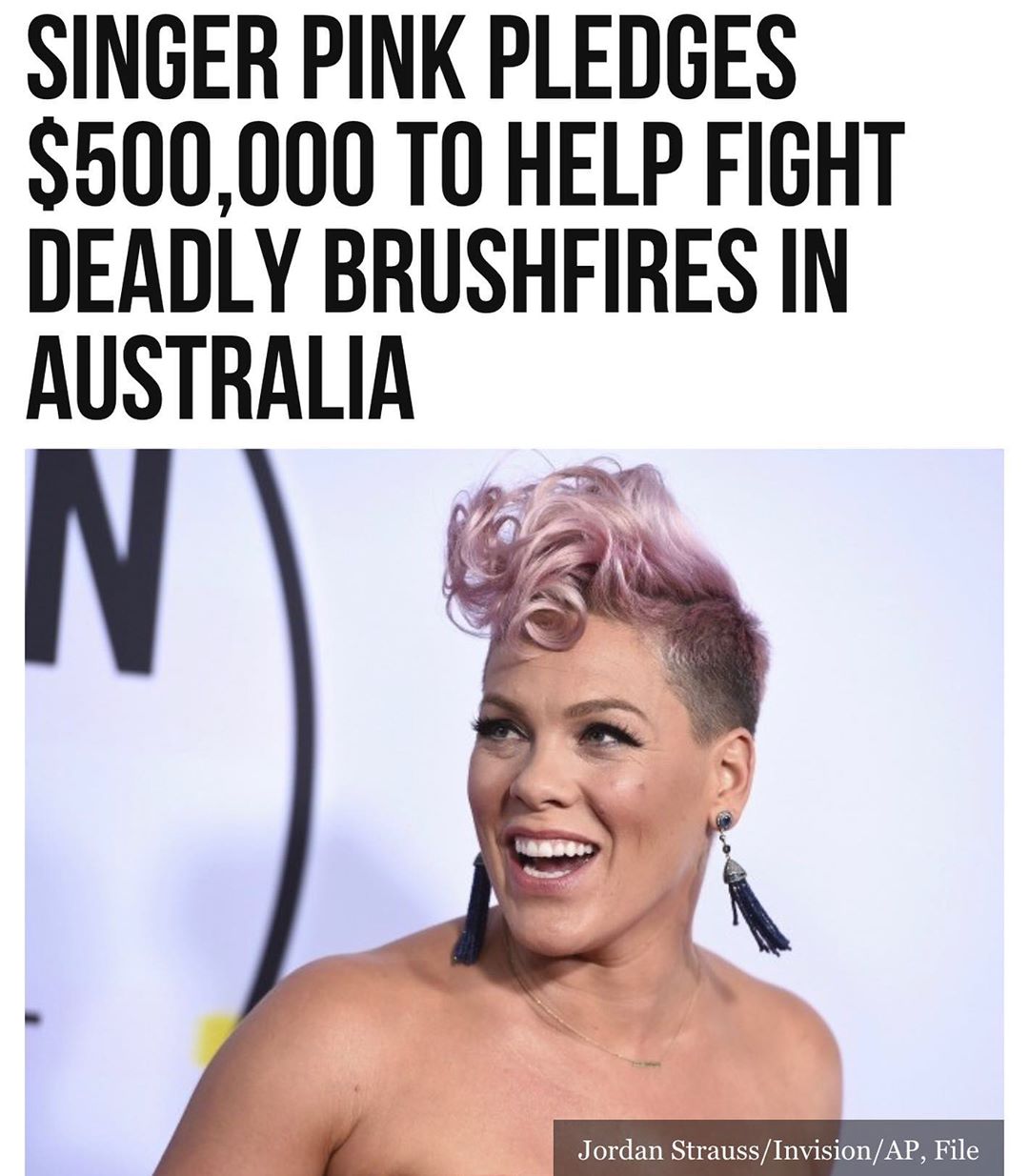 Pop superstar @Pink pledged to help the people of #Australia, who have been affe… 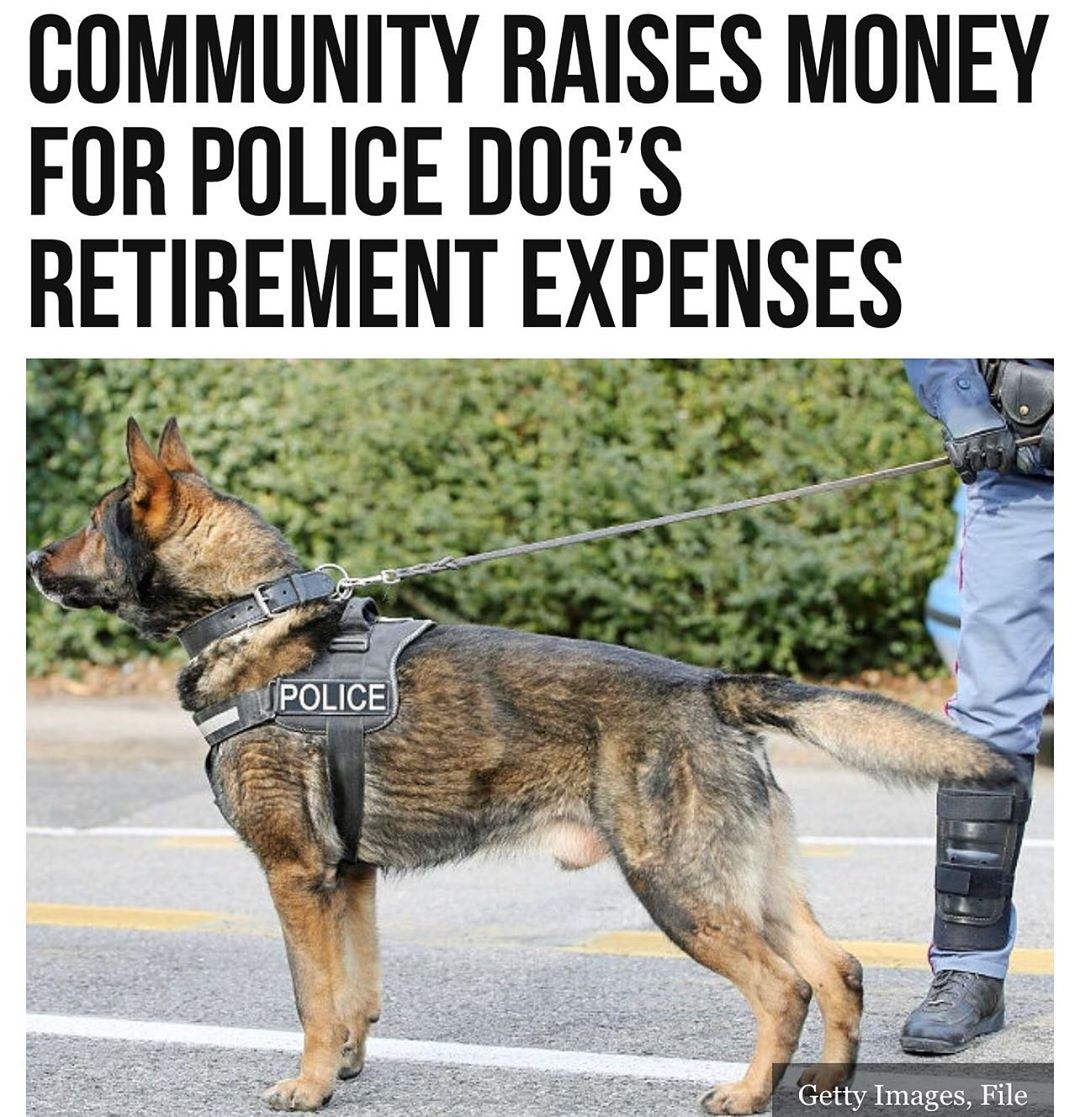 A community in #Wareham, #Massachusetts, is raising money for a police #dog’s re…