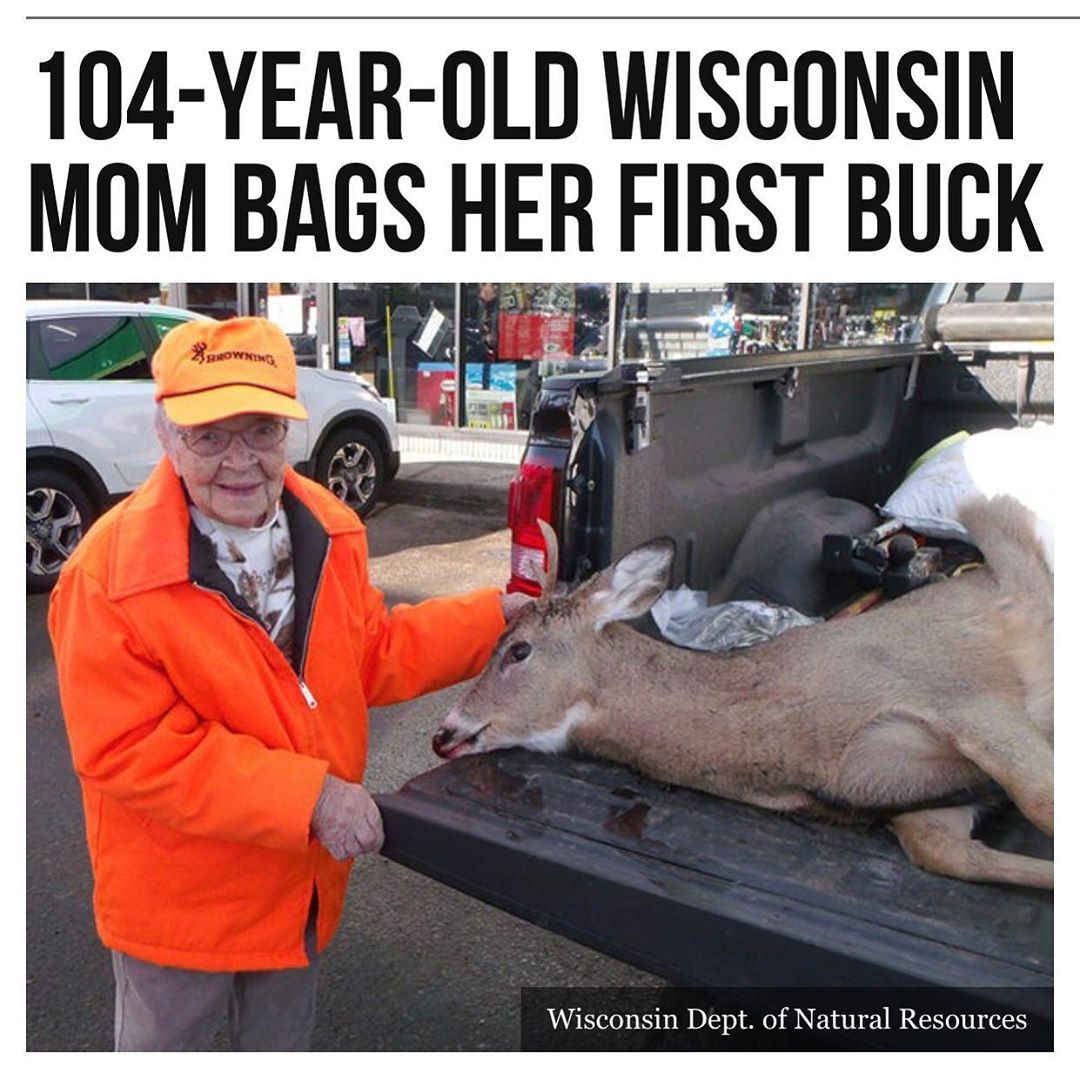 A senior citizen brought home the prize of her life this week after a hunting trip with her son in Phillips, Wisconsin.

Bill Teeters said his 104-year-old mom, Florence, told him last year she wanted to get a hunting license. This week, she got her wish and accompanied him during a hunt on their land in Price County, according to NBC 15. “I took mom out to the blind this year. I had a nice chair for her and it was nice and warm,” said Bill, who is the youngest of Florence’s five children. “A little after 4 p.m., a buck shows up about 30 yards away. I tapped her on the knee and I pointed. She nodded and smiled and was real quiet. Then she took the shot!” Florence is reportedly the oldest person to date to purchase a gun deer license and actually bag a deer, according to the Wisconsin Department of Natural Resources (DNR) Go Wild database.

Bill said once his mom shot the buck, she could not stop screaming she was so excited. “I got a buck! I got a buck!” Florence exclaimed. “She wanted to go hunting because she wanted to experience the part of being out in the stand with the boys,” Bill stated. “She likes the idea of being out in the woods.” DNR Secretary-designee Preston D. Cole praised Florence’s excellent aim and said people should never underestimate someone because of their age.

He commented: “After raising a family of hunters, this young lady chose this opportunity to partake in Wisconsin’s long-established tradition of deer hunting. We join the rest of Wisconsinites in celebrating her outstanding accomplishment. On behalf of the DNR, we thank Mrs. Teeters for her participation in this year’s annual gun deer hunt and for helping keep Wisconsin’s hunting heritage alive. This proves that Wisconsin’s gun deer hunting season is for every generation.” Even though she was born in 1915, Florence is just as sharp and playful now as she was then, according to Bill. “She went ziplining in Milwaukee and she goes to Mardi Gras every year,” he said. #binspirednews 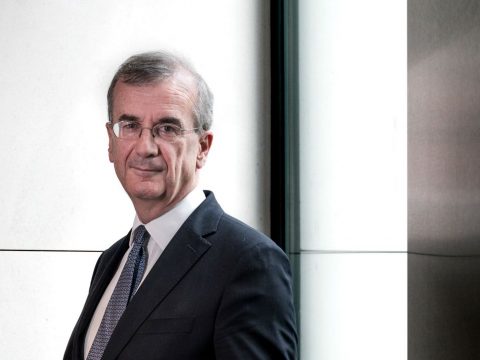