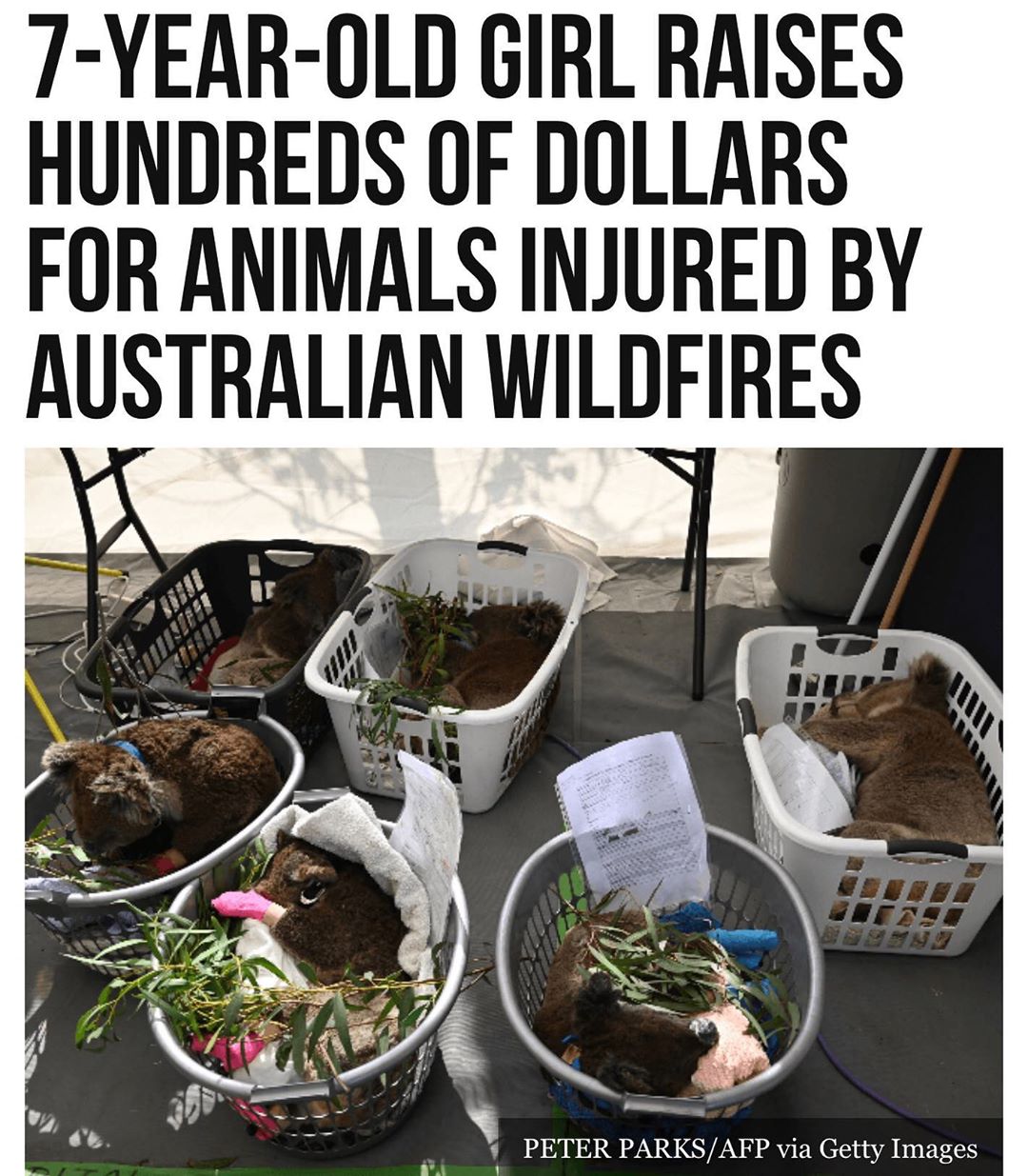 A seven-year-old girl from #England raised hundreds of dollars for animals injured by the #Australian #wildfires by selling juice.

Bella Oakley came up with the idea after she heard from her teacher at Belton Primary School in Shepshed, Leicestershire, about how the wildfires were impacting animals. “Bella came home from school that day and asked if we could set up a juice stand,” Bella’s mother Joann told ITV News.

The seven-year-old put out a call on Facebook for people to buy the juice. Her posting received 500 likes, and it “just snowballed from there.” “When I asked her why she wanted to raise money she said: ‘Because Mummy, we have to love and care for every country all over the world,’” Joann continued.

The $390 she raised will go towards the charity Wildlife Rescue (WIRES). Officials with the National Parks and Wildlife Service (NPWS) have been dropping food from helicopters to wildlife affected by the deadly bushfires. At the same time, other rescue workers set up a base on Kangaroo Island in South Australia to help recover injured animals. #binspirednews

Judge Napolitano: Trump has no authority to override church bans, but can do this 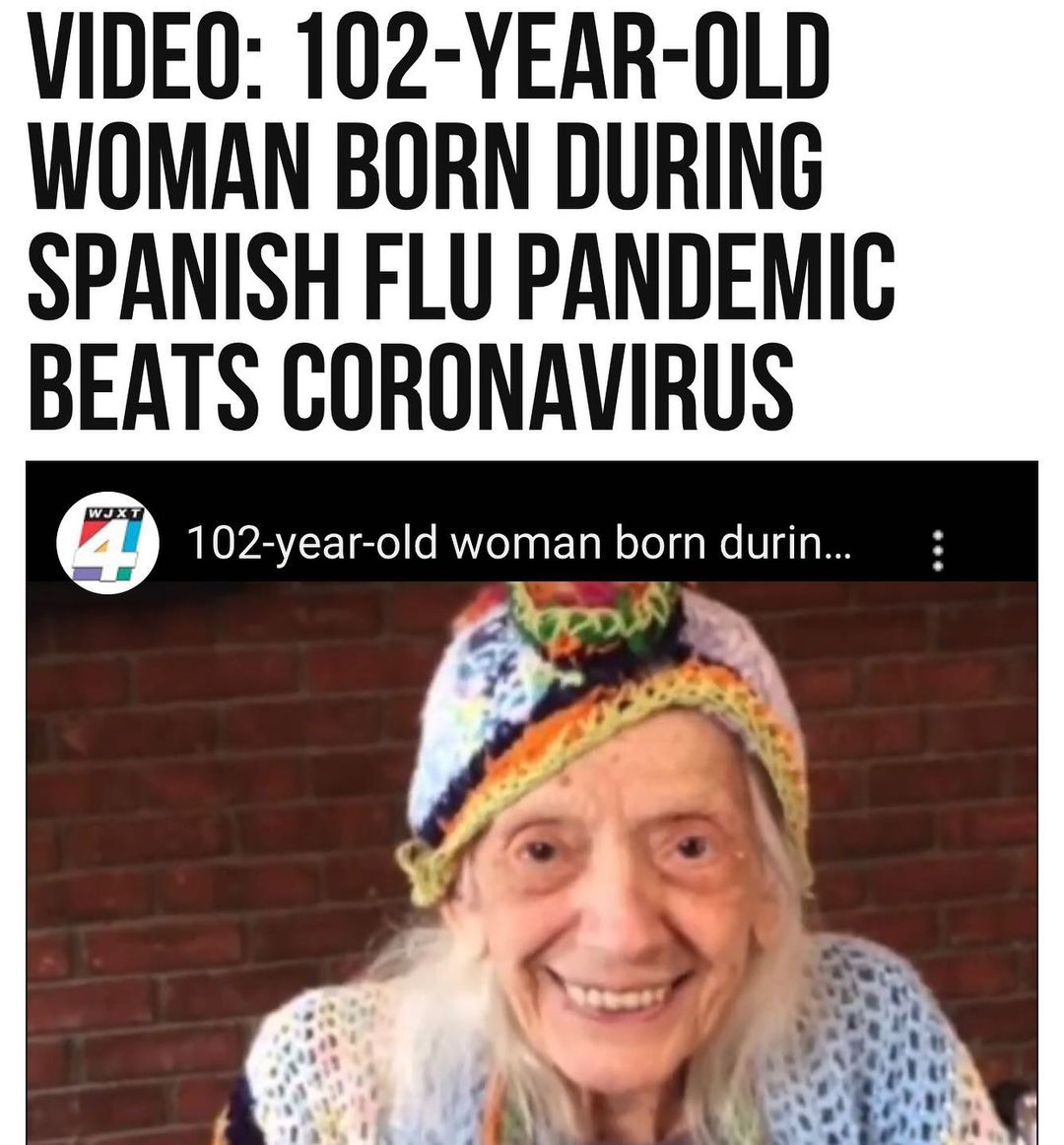 A 102-year-old woman in #WestchesterCounty, #NewYork, is inspiring others after …