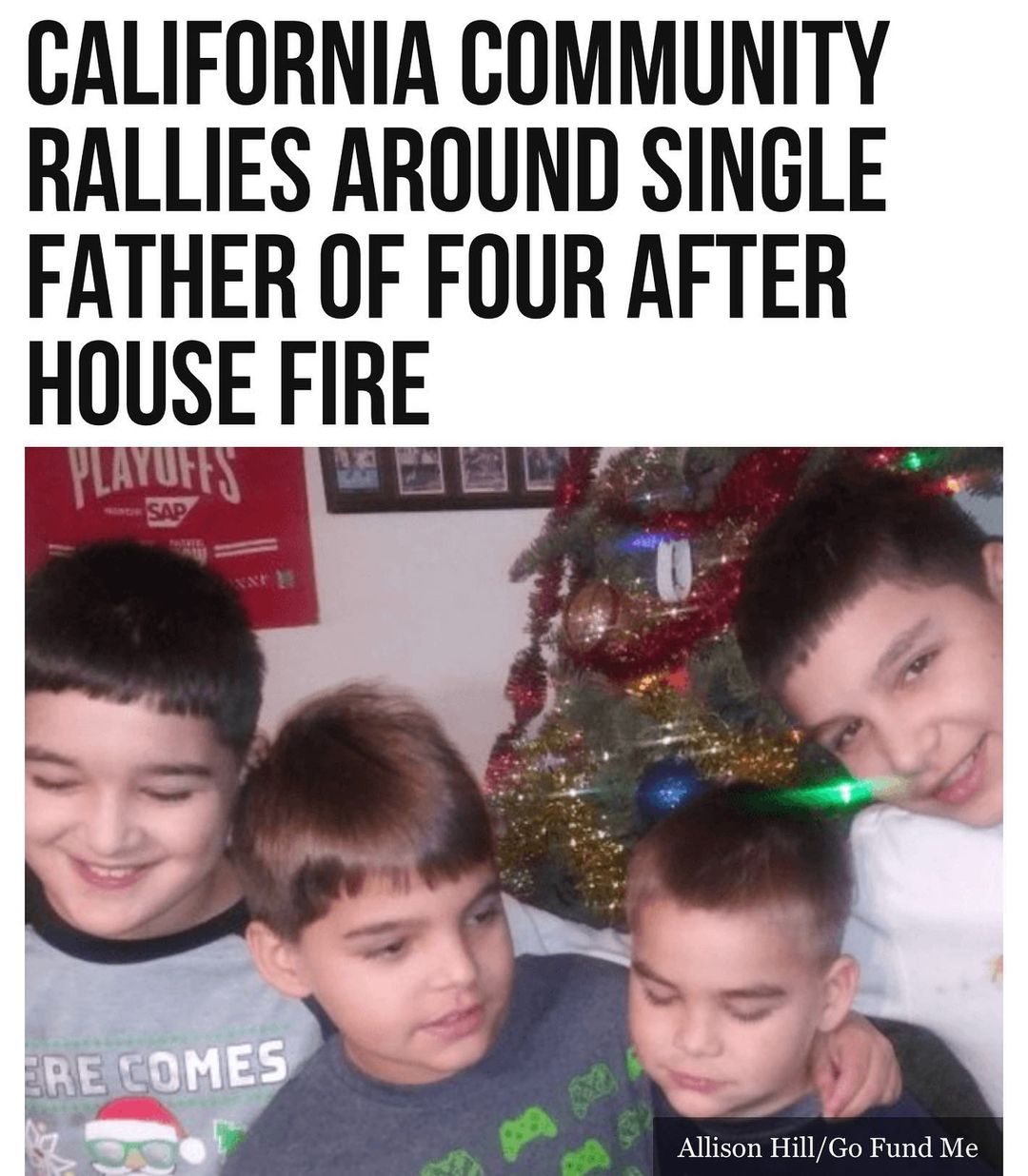 A single father of four had the misfortune of losing his home to a fire on March 19, but he and his family have been able to get through these difficult times thanks to their #Vallejo, #California, community.

Troy Gaskin and his four kids have been staying in a motel since a fire ravaged their rental home, and the single father said he has been looking for a place to live that is suitable for his four boys, all ranging in age from seven to thirteen.

Gaskin said he was taking a nap and was recuperating from a heart attack he had the week before when the fire broke out.

“I grabbed the kids, got them outside, called 911, and just waited. I was in a daze,” Gaskin told KTVU.

The home is now boarded up and deemed unlivable.

Gaskin lost his job installing home theater systems at the beginning of the pandemic, adding that he did not have renters’ insurance to cover the items lost in the fire, including the laptops his sons used for distance learning.

Allison Hill heard about the Gaskin family’s situation and started a GoFundMe page to help them. As of Monday afternoon, the page has raised more than $25,000.

“They need a home. They need somebody who’s going to understand their situation and help them out,” Hill said.

Gaskin said he is grateful for the outpouring of support from the community. He added that everything he and his sons have had been donated.

Gaskin eventually hopes to move out of the motel and find a stable home for his boys.

“I’ve got to be here for these boys. I’m all they have,” Gaskin said. “I want to show them this is the right path. If you have a child, you need to take care of that child. That’s what I’m trying to instill in these kids.”

Gaskin is not the only single parent who lost a home to a fire recently and had help from the community.

A community in Canada rallied around a single mother of two who also lost her home and possessions to a house fire in September 2020. #binspirednews 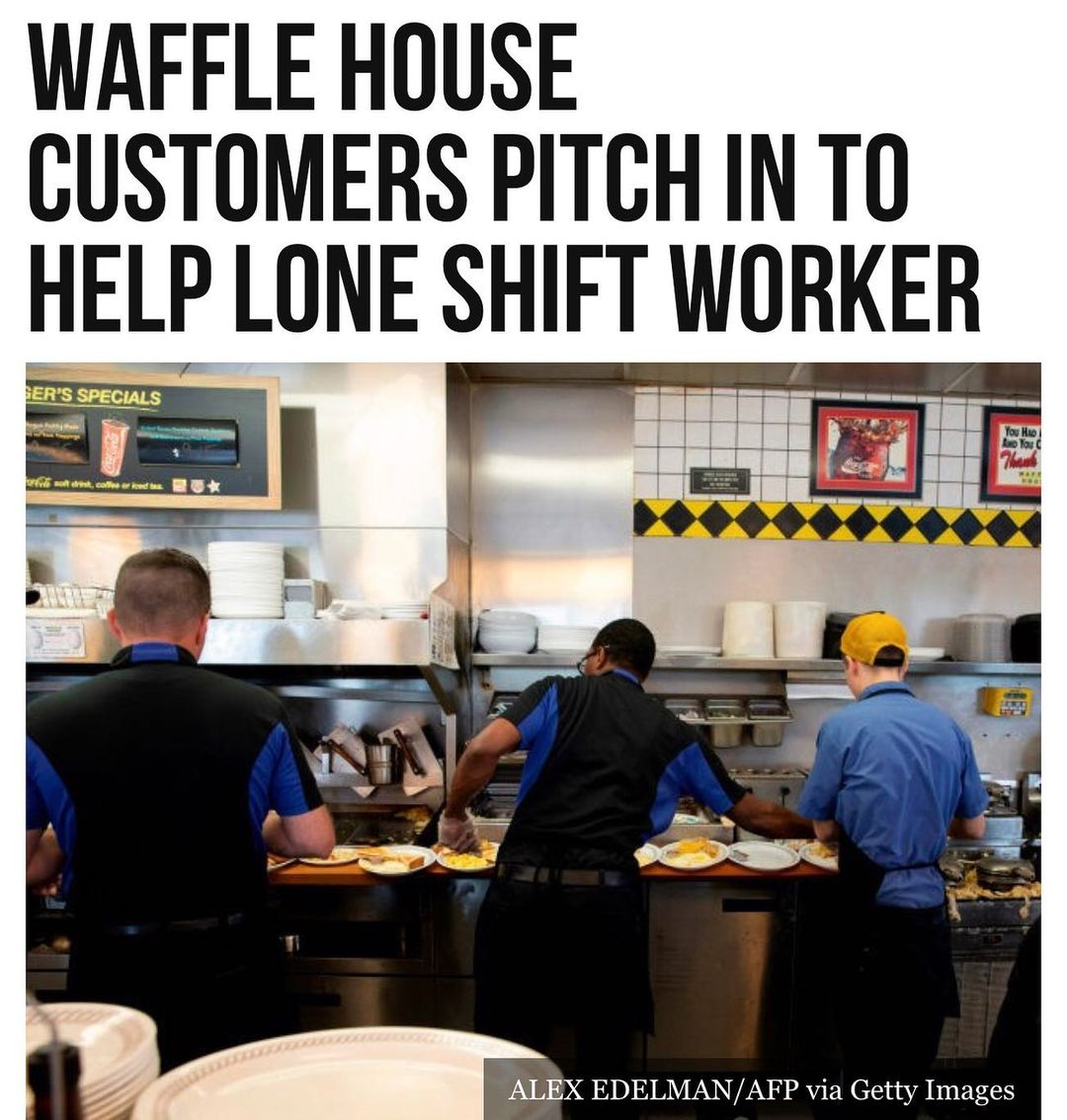