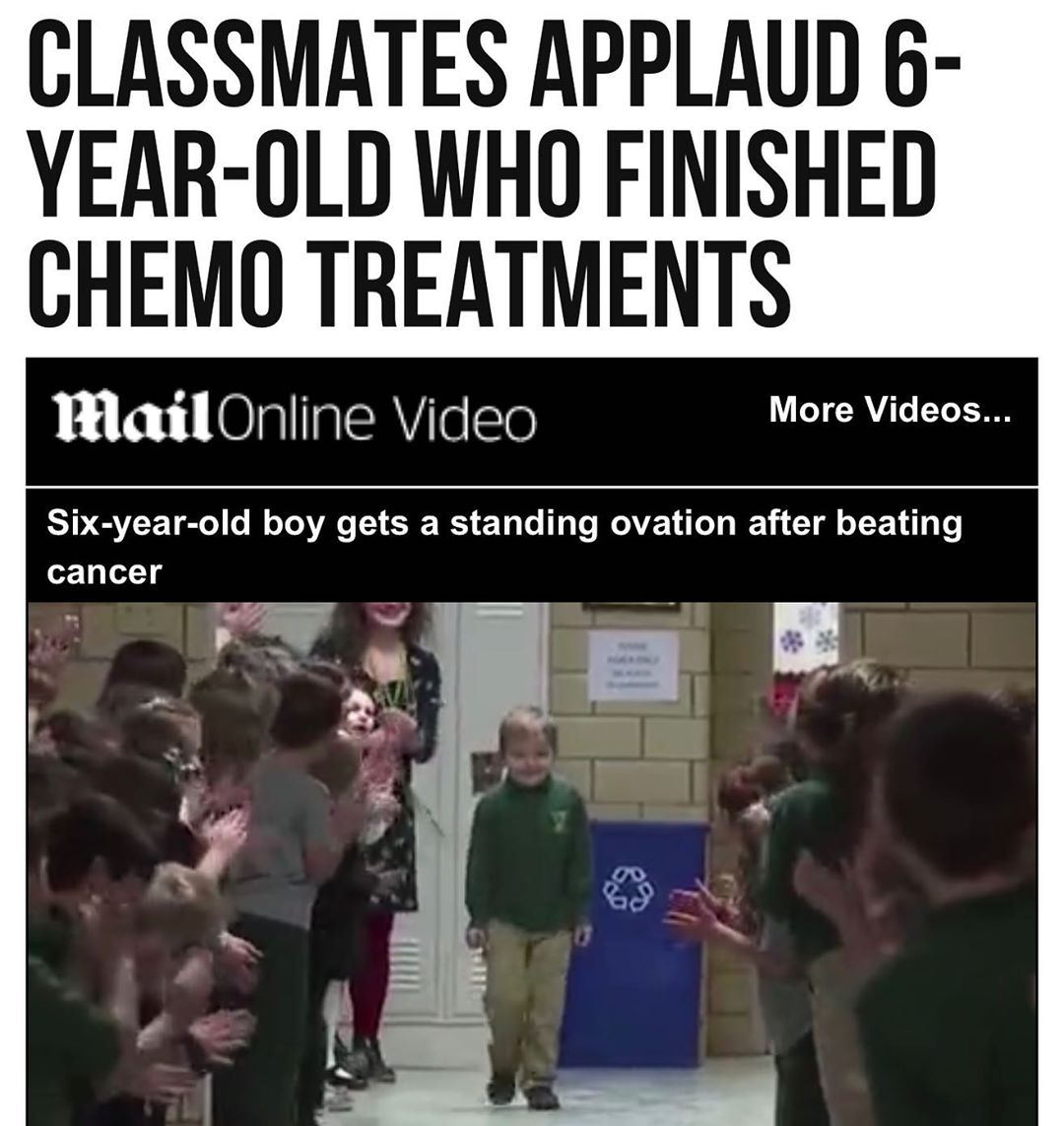 A six-year-old boy battling cancer received a surprise round of applause from his classmates on his first day back at school after finishing his chemotherapy treatments.

John Oliver Zippay has spent three years going in and out of school after he was diagnosed with acute lymphoblastic leukemia at the age of three in 2016, John’s father John Zippay told CNN.

John Oliver received his last round of chemotherapy treatments on December 27, 2019. To celebrate John’s return to his school in Newbury, Ohio, his classmates greeted him with a standing ovation, smiles, cheers, and high-fives, according to a Facebook video of the event.

John Oliver’s battle with cancer started around Halloween 2016 when he hit his head on his bed’s headboard. His face then grew discolored and he became lethargic, prompting a doctor’s visit. After the doctors ran some tests, all sign pointed to a diagnosis of leukemia.

John Oliver spent 18 days in the hospital undergoing bone marrow biopsies, blood transfusions, and other tests before receiving the diagnosis that would set his life on a course for three years of chemo treatments.

John Oliver’s father said the side effects from the treatments were so strong that it was difficult for his son to things that most normal kids could do at his age.

St. Helen Catholic School Principal Patrick Gannon told WJW that John Oliver never fell behind academically despite being away from school all that time. “Him having to miss some of the time was tough, but the class was just so happy to see him come back,” Gannon said. #binspirednews 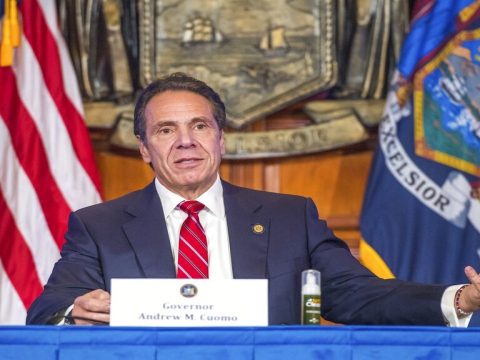 Gov. Cuomo brutally mocked by columnist for accepting Emmy award: ‘He was fantastic on television’ 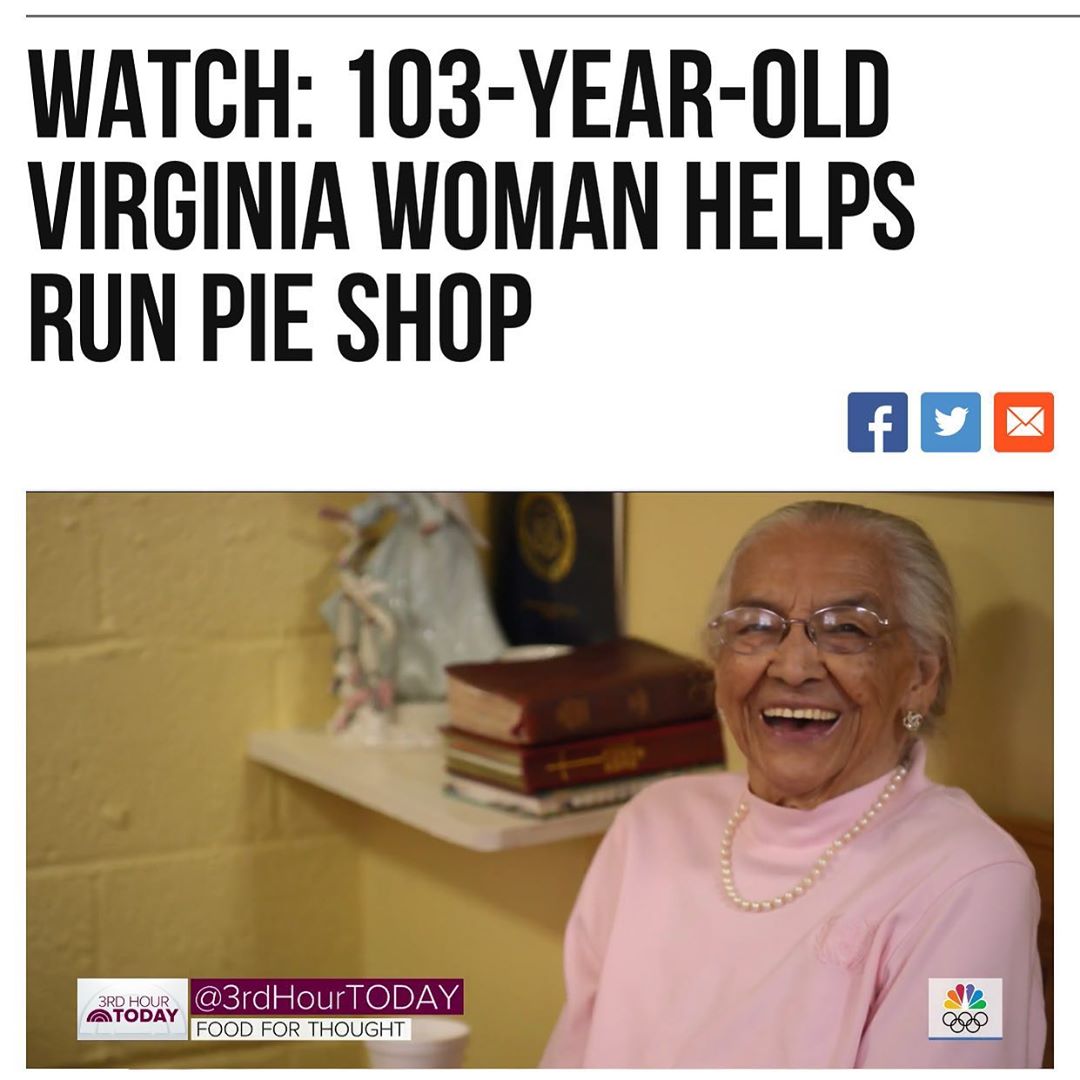 A woman in #Monroe, #Virginia, is not letting age stop her from helping run the …