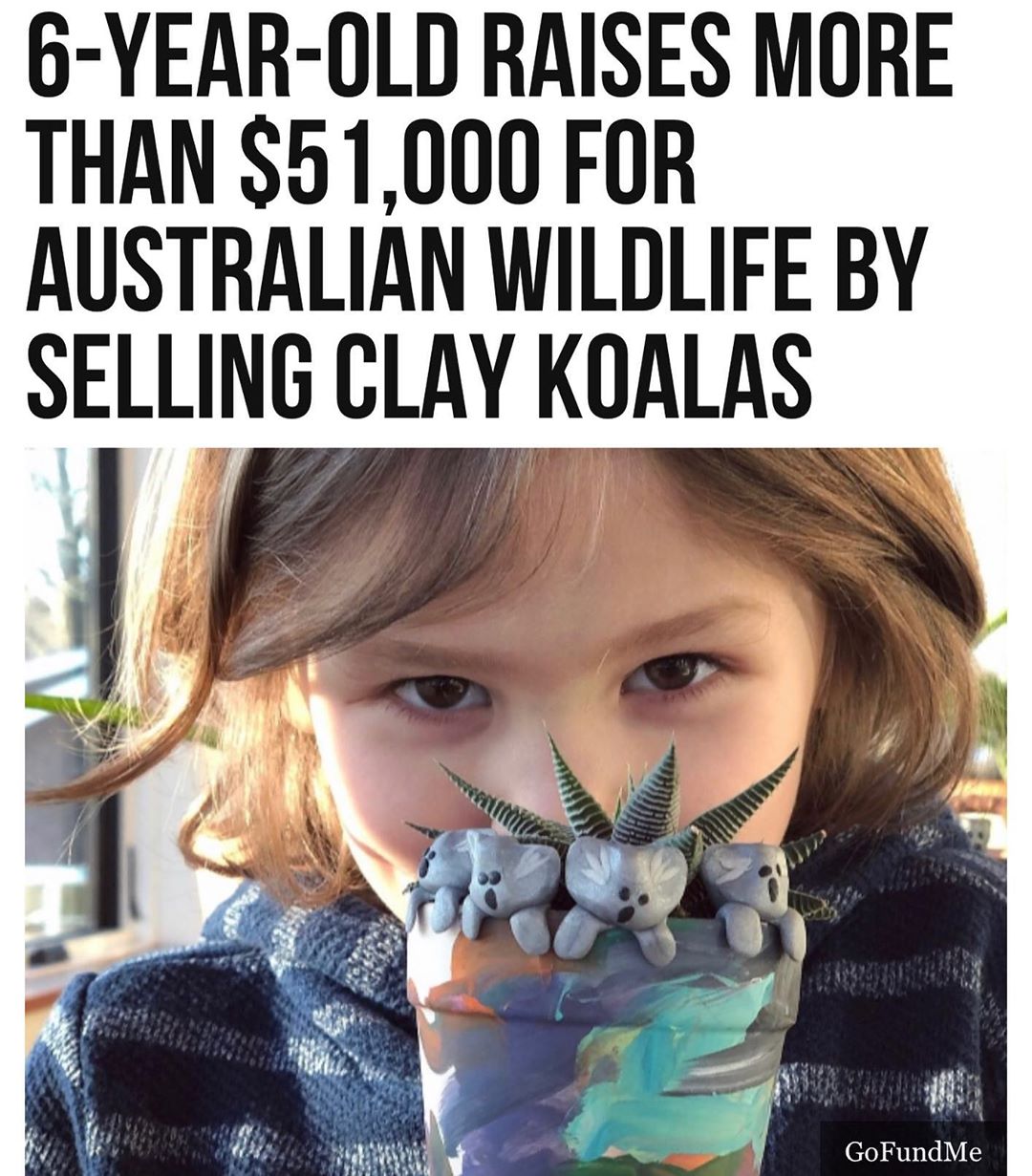 A six-year-old #Massachusetts boy raised more than $51,000 for #Australian #wildlife devastated by the deadly #bushfires on the continent, far surpassing his initial $1,000 goal.

WHDH reported that Owen Colley wanted to raise $1,000 by selling hand-crafted clay koalas to support the animals. But as of Wednesday afternoon, he raised more than $51,000, according to his GoFundMe page.

Anyone who donates $50 or more to the page will receive a hand-crafted koala.

Colley has now increased his goal to $3 million.

According to Colley’s GoFundMe page, the organization is “currently building aviaries, boxes, and enclosures for displaced animals and helping individuals set up feeding stations on their properties, so animals whose homes and food sources have been destroyed have somewhere to go.” Colley is not the first kid to start a fundraiser to help the animals in Australia. A seven-year-old girl from England raised hundreds of dollars for animals injured by the Australian wildfires. #binspirednews 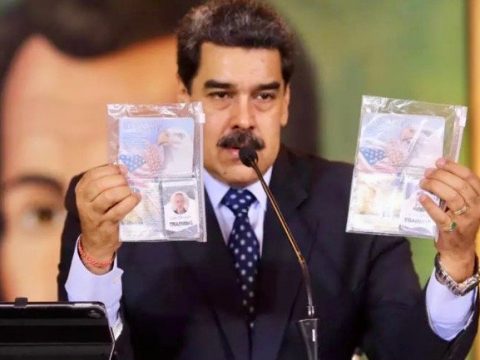 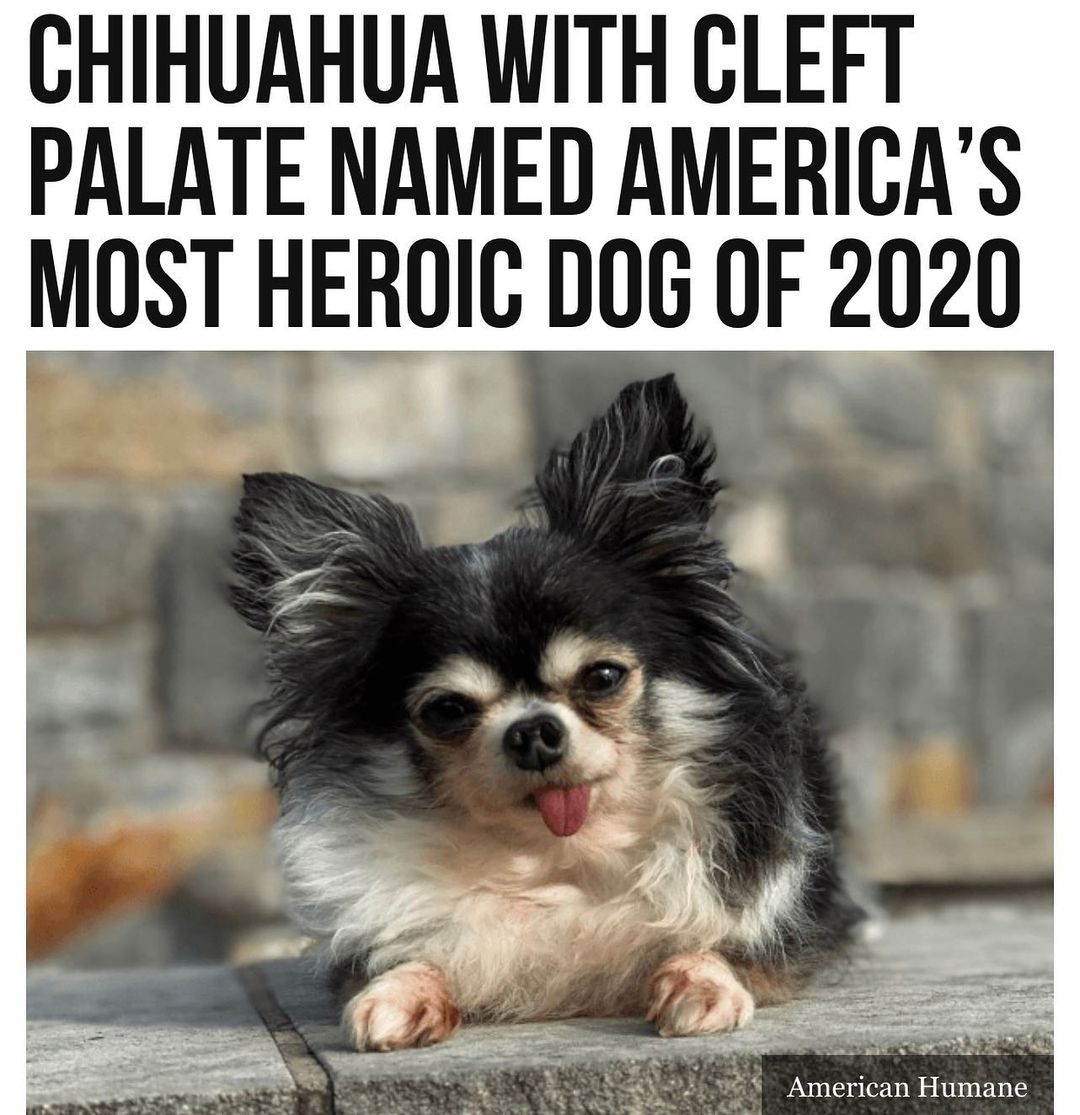 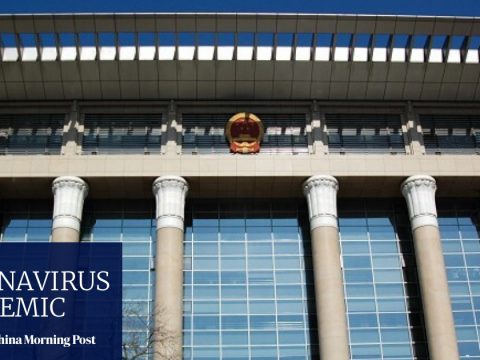 #beatthebug Should COVID-19 Vaccination Be Mandatory? % of respondents in favor of making COVID-19 vaccination https://t.co/fCWY5Ihlvq
View on Twitter
0
0