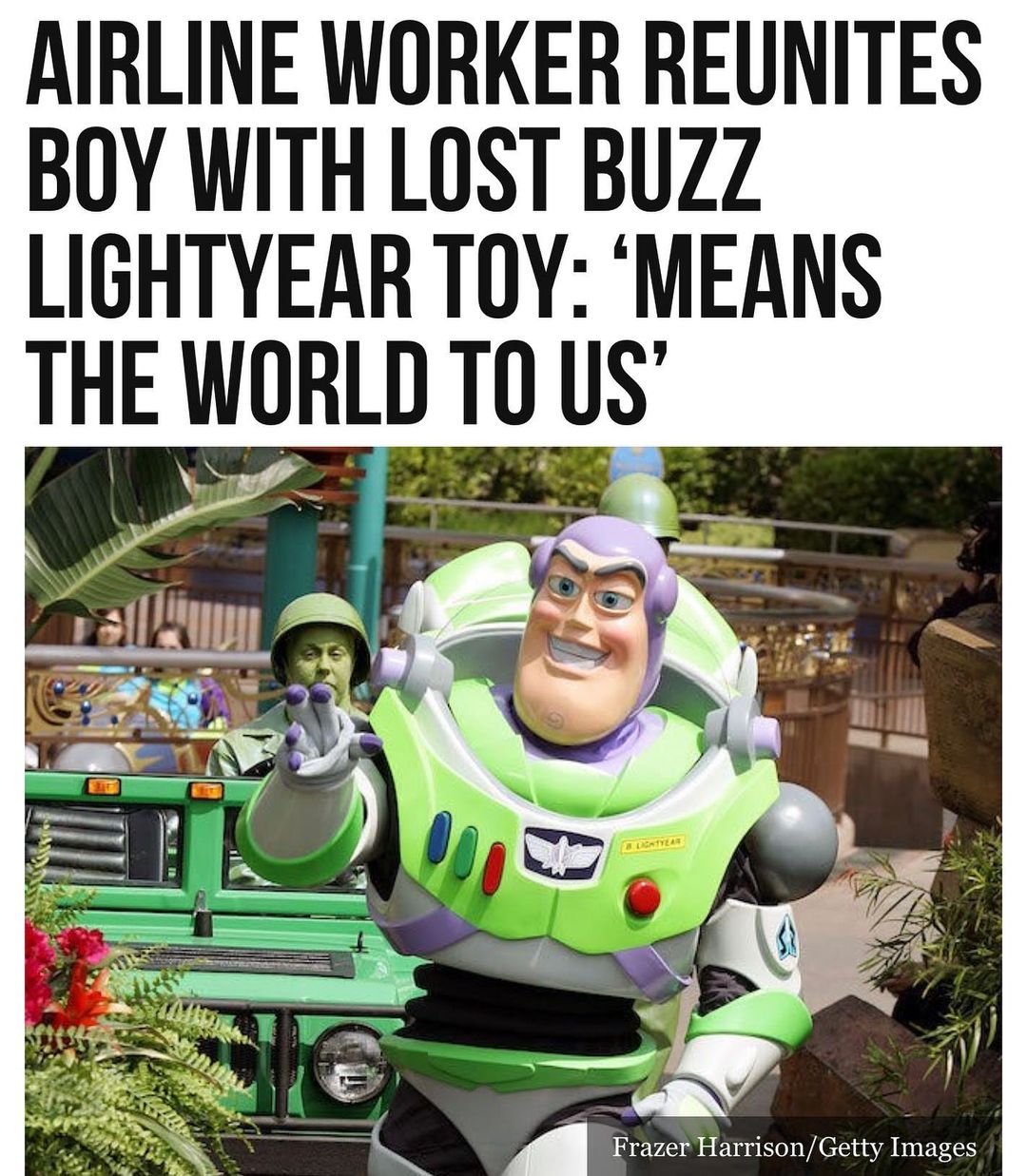 A #SouthwestAirlines employee recently returned a child’s #BuzzLightyear toy he accidentally left behind on a plane, along with an incredible surprise.

“Hagen Davis has since been reunited with his beloved action figure all thanks to a ramp agent named Jason at Little Rock Airport in Arkansas,” People reported Friday.

In a Facebook post on March 10, #Southwest said Jason knew the child would miss their toy, so he began working to identify its owner.

“Soon, a name written on the bottom of the boot caught Jason’s eye: ‘Hagen.’ With the help of Beth, his Coheart, Jason learned there was only one ‘Hagen’ who had traveled on that aircraft that day,” the airline said, adding he came up with a plan.

Hagen and his family got a huge surprise in the mail a few days later.

“Not only was his buddy returned, but he arrived in a hand-decorated box, complete with a letter describing his mission at Southwest Airlines, and pictures to boot,” the airline said.

The letter detailed Buzz’s time away:

I am very excited to return to you upon completing my mission. I was able to explore the airport and spaceport in Little Rock, Arkansas while I was away and I have included photos of my adventure. My journey has taught me a lot but I am so thankful to return to my buddy.

To infinity and beyond!

Hagen’s mom, Ashley Davis, explained in a Facebook post the story began when their family was traveling to Dallas after her husband’s uncle unexpectedly passed away.

“A week or so after returning home from the funeral we received an email from Jason out of the Little Rock SWA airport that he had found Buzz and wanted to return him to our Buckaroo!” she wrote, along with sharing a video of Hagen unwrapping the toy.

“There’s definitely not enough good in this world, and for someone to take the time out of their day to do that for strangers means the world to us,” she told the airline. #binspirednews 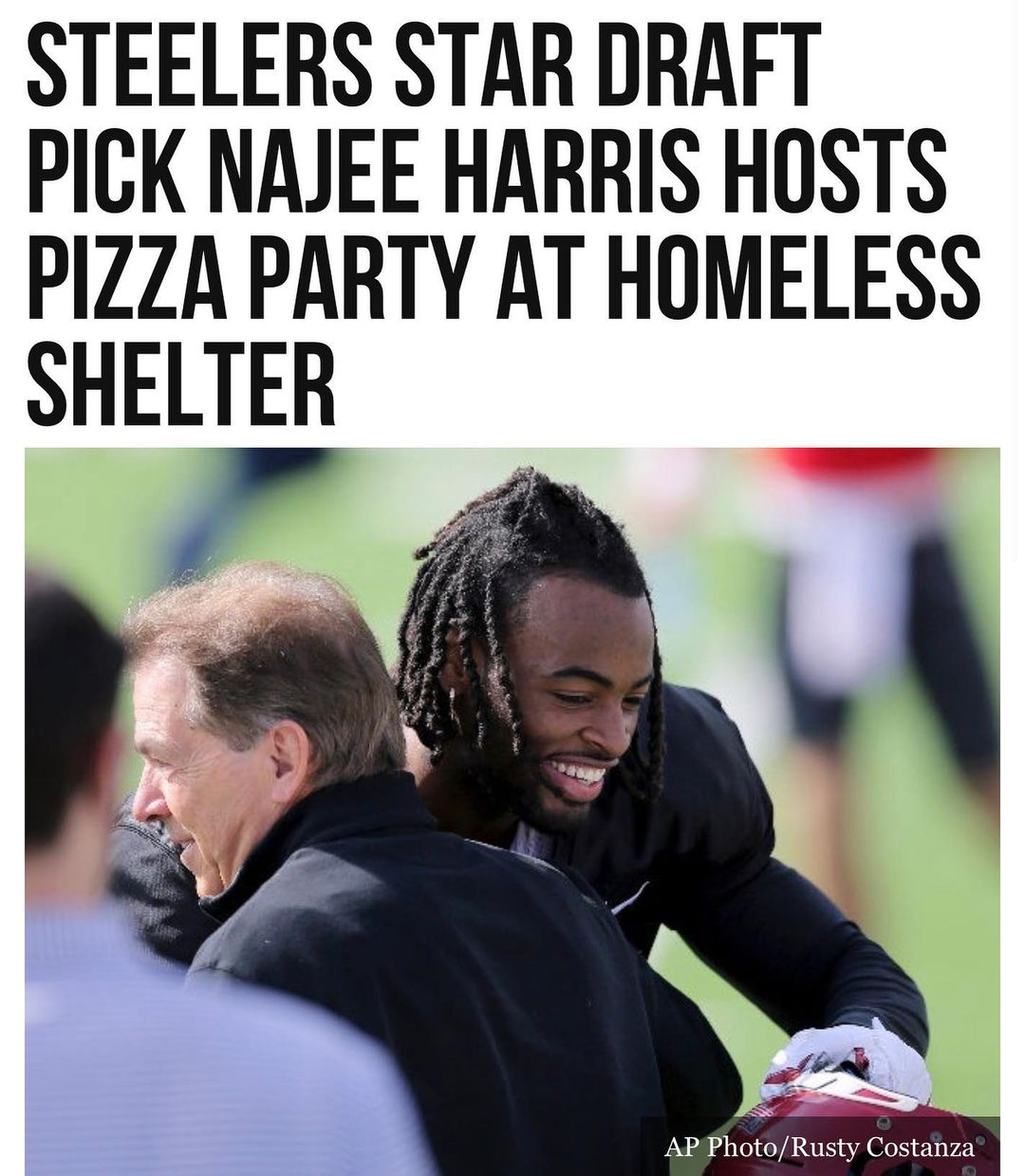 COVID Models: What the Pandemic Has in Store for the World