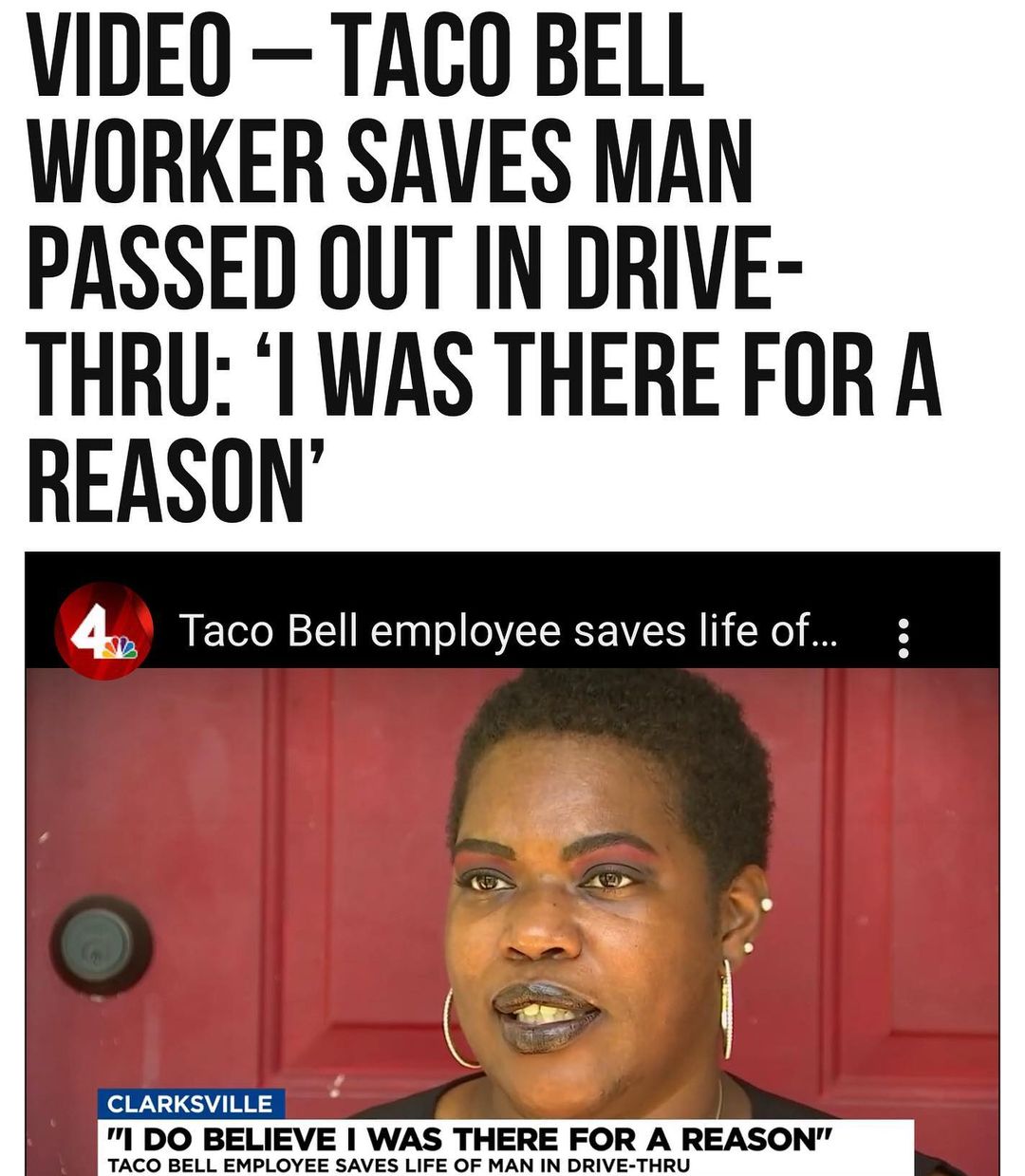 A #TacoBell worker in #Clarksville, #Tennessee, is being praised for her quick thinking during a recent life or death situation.

Sonja Nixon Frazier usually works the nightshift but came into work for a few hours on August 12 to help her manager, according to ClarksvilleNow.com.

However, when she and her coworkers noticed their drive-thru line had stopped, they knew something was wrong.

“One of my managers looked on the camera and saw a car was parked the wrong way. It looked like it’d rolled into the drive-thru line and was blocking it,” said the 37-year-old who has worked at the restaurant for about 14 years.

An employee named Jonathan went outside to see what was wrong and found the driver leaned over in his seat.

“When I got to the back door and saw it, Jonathan yelled, “He’s passed out!” and I yelled to another employee to call the ambulance. We opened the door, and he was blue. I told Jonathan to park the car, and we both pulled him out and put him on the ground. I said to put him on his left side. His hands and fingertips were blue. I found a pulse, but it was real vague. Anissa came out with the 911 dispatcher (on the phone), and they asked if anyone knew #CPR.”

Frazier used to be a home healthcare worker so she knew CPR and performed compressions and mouth-to-mouth resuscitation until the fire truck arrived.

“I’m extremely scared of #COVID19 … but I would not leave him. He was trying to get something up. It sounded like a gurgle. I just kept doing the compressions until they got here. They didn’t immediately take over, so I guess I was doing it right,” she stated.

When the man grabbed onto one of the fireman’s arms, Frazier said she “went and smoked a cigarette and cried like a baby.”

She later found him on Facebook and the man said he did not know how to repay her for saving his life. However, she told him knowing he was okay was payment enough.

“We’re placed in certain situations for a reason. I do believe I was there for a reason,” Frazier noted, adding that she felt blessed to have helped save him.

“I didn’t care about his race politics, none of that — it was his life and he needed. 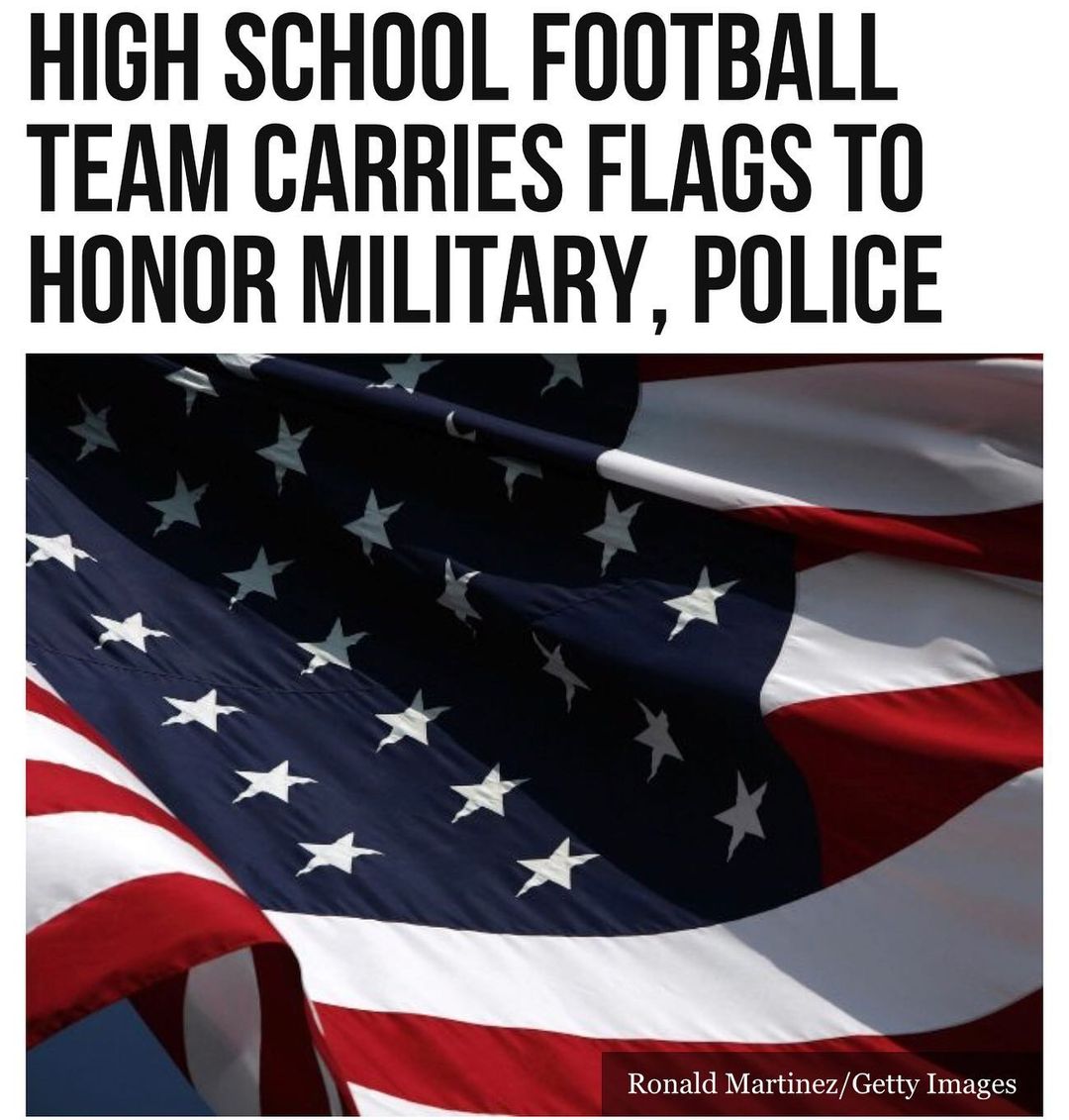