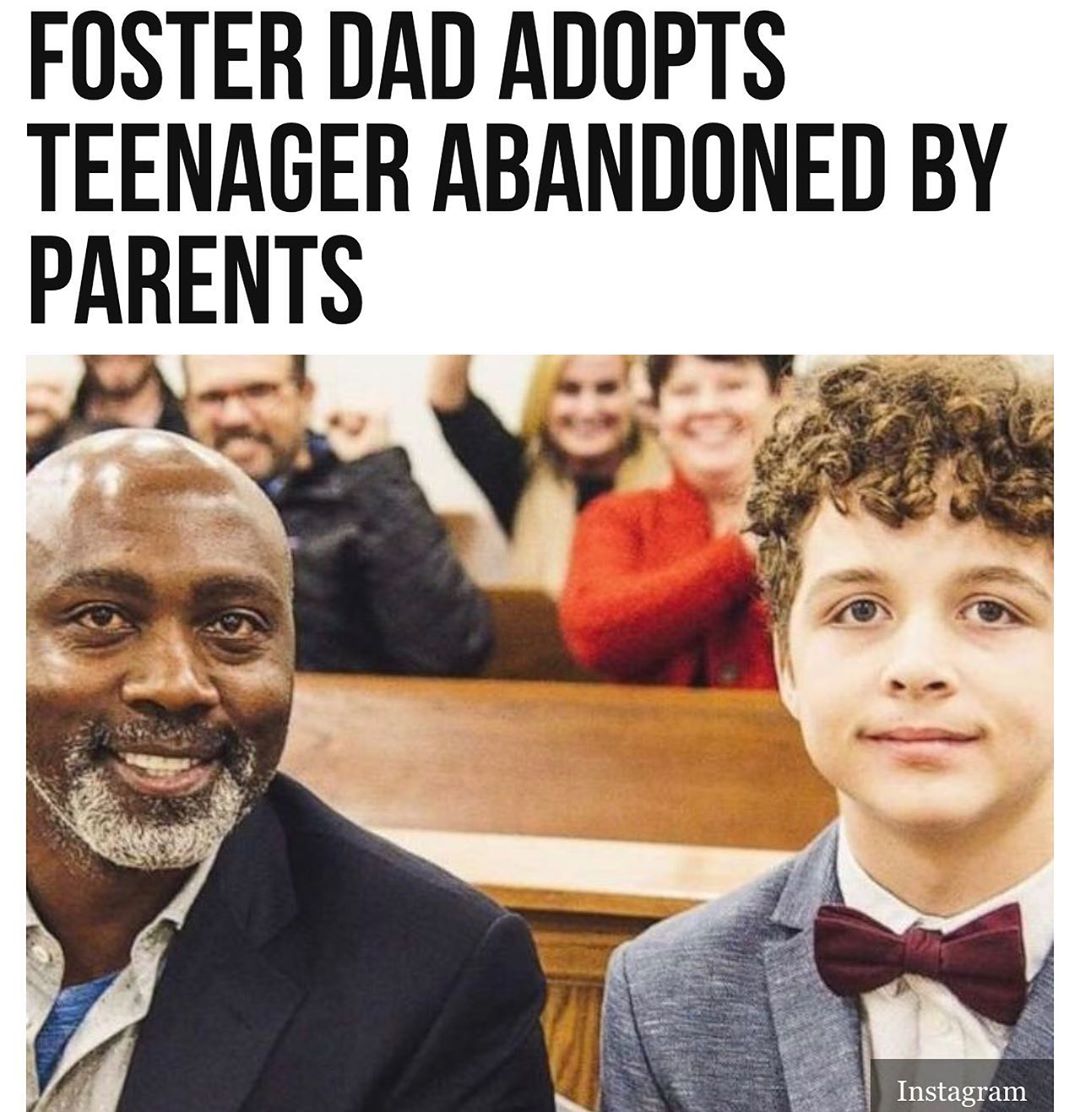 A teenage boy in #Charlotte, #NorthCarolina, found his forever home in November after his parents abandoned him years earlier in #Oklahoma.

When Tony Mutabazi was just 11-years-old, his adoptive parents left him behind at a hospital and never returned, according to Good Morning America.

In January 2018, foster dad Peter Mutabazi got a call from foster care worker Jessica Ward who asked if he had room to take Tony for the weekend.

Mutabazi said yes, but when he heard Tony’s story, it changed everything. “By that time, I was crying. I thought, ‘Who would do that?’ Once I knew the parents’ rights were signed off and he had nowhere to go, I [knew] I had to take him,” he commented.

When the two met, Mutabazi, who works with the nonprofit group #WorldVisionUnitedStates, decided he wanted to legally become the boy’s dad.

November 12, the adoption became final after they moved from Oklahoma to North Carolina. “I had the room, the resources, so I had no reason to let him go,” the foster dad said. “For what someone did for me I wanted to do something for someone else.” Mutabazi grew up in Uganda and ran away from an abusive home when he was just 10-years-old. Parent figures guided him through school and gave him the support he needed to take his own path in life. “They became my sponsor, my family. I grew up the poor of the poorest people on the planet,” he recalled, adding, “I grew up where no one told me to dream, that there was no future for me.” He eventually moved to the United States and became a citizen on November 22, just days after legally adopting Tony.

When Tony came to live with Mutabazi, he was dealing with issues from being in the foster care system and trauma resulting from his abandonment.

However, Ward said his dad knew exactly how to care for him. “Peter’s story all around is beautiful and amazing. Because of the age Peter was when all of the things happened in his world, I feel like that’s been such a connection for him and Tony,” she stated.

Mutabazi said his son is the nicest and smartest kid he has ever known. 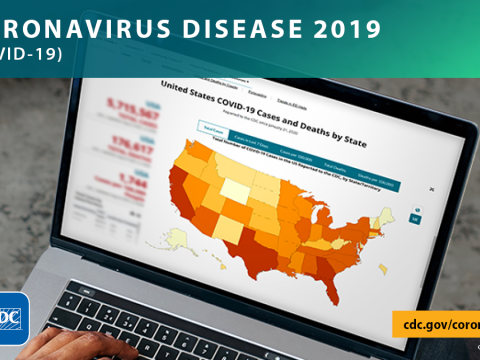 15 thoughts on “A teenage boy in #Charlotte, #NorthCarolina, found his forever home in November …”