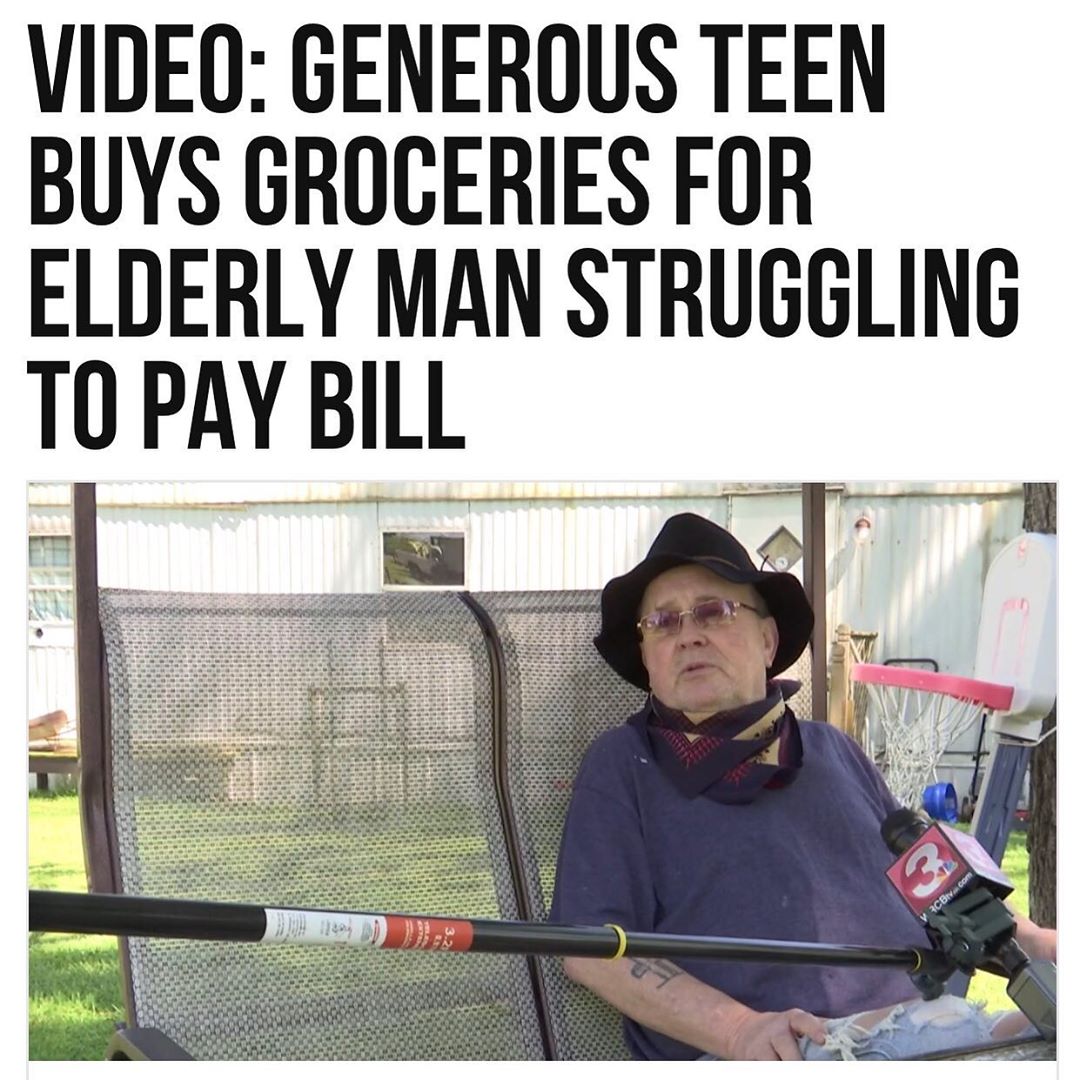 A teenager in #Georgetown, #Tennessee, is being praised for making sure an elderly man got the groceries he needed recently.

When Layne McKeel received his disability check in the mail last week, he decided to stock up on food since he was unable to leave his house, much due to the #coronavirus #pandemic, according to WBIR. However, once he had finished shopping and made it to the checkout at the #FreshNLow grocery store, his bill came to a little over $170. “When she said it was $173.00, I said ‘Oh no’ and I pulled my wallet out and I only had 140,” said McKeel, who had also just missed the senior discount hours.

Moments later, he told the 17-year-old cashier, Elizabeth Taylor, that he would put some items back and began removing them from his cart.

To McKeel’s surprise, she said he did not owe anything and that his bill had been taken care of. “It was all essential stuff so I was just like you know, and he was like what do I owe you? And I was like no, it’s fine, I’ll take care of it, it’s okay,” Taylor recalled.

Seniors and those with severe underlying medical conditions have a higher risk of developing complications due to the virus and may feel stressed by the ongoing pandemic, according to the Centers for Disease Control and Prevention (#CDC). However, thanks to Taylor’s small act of kindness, McKeel left the store feeling loved and cared for. “We’ve seen a lot of older people, and they’re all trying to buy groceries and a lot of places have ran out of stuff, and so the older people are kind of taking the downfall for that. I just try to give back when I can,” she commented. “She’s just a little angel is what she was. You know, just the light of day,” McKeel said of the young woman. #binspirednews 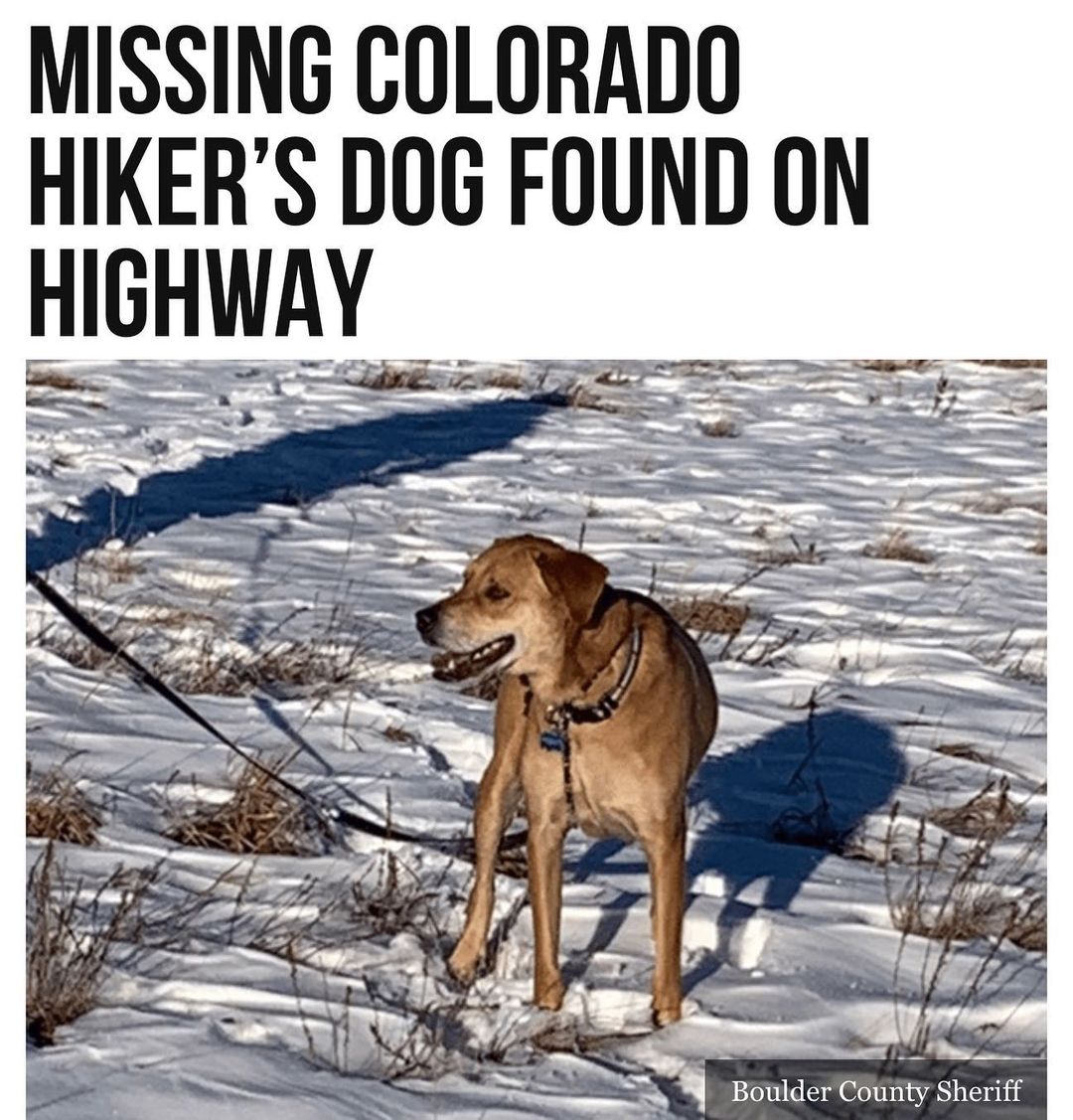 12 thoughts on “A teenager in #Georgetown, #Tennessee, is being praised for making sure an elder…”