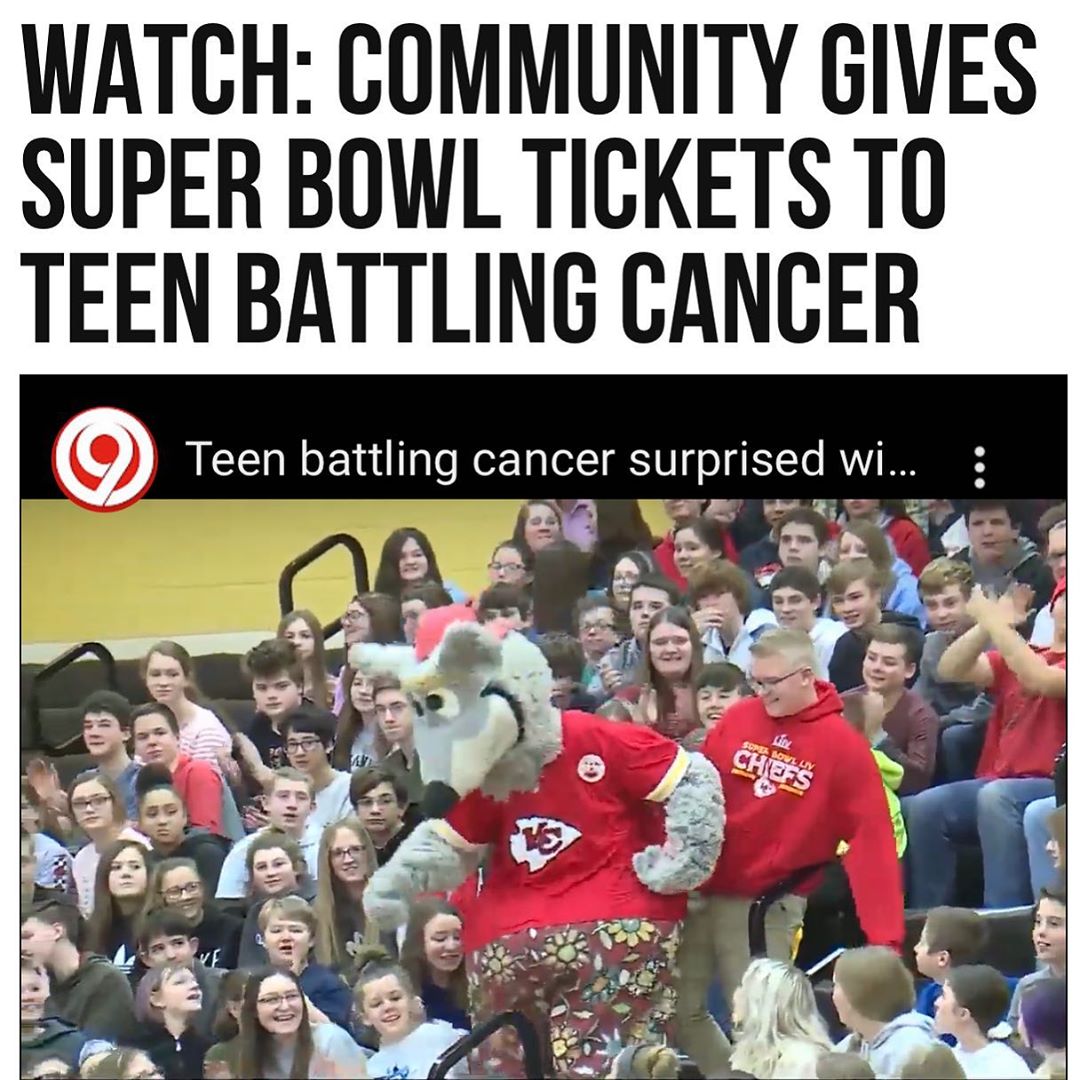 A teenager in Savannah, Missouri, got the surprise of his life Wednesday when his community gave him tickets to the Super Bowl.

When Savannah Middle School student Will Walker showed up at his campus for what he thought was a routine assembly, he had no idea what was about to happen.

Unbeknownst to Will, the school’s pep rally for the Kansas City Chiefs who will play in the upcoming Super Bowl was really for him.

K.C. Wolf, the school’s mascot, brought the 14-year-old out of the stands and onto the gym floor and gave him two tickets to go watch his favorite team battle it out with the San Francisco 49ers this weekend in Miami. “My heart was pumping,” said Will, who has been fighting cancer since he was nine years old and lost his left arm to the disease. “I’m really excited,” he added.

The tickets were donated by the Central Bank of the Midwest.

Will Carter, the bank’s marketing manager, said the surprise turned out better than he ever expected. “Seeing his face yesterday and the kids’ support — there was probably 600 kids cheering — it just blew us backwards there was so much excitement in the auditorium. It was a really awesome moment,” he recalled. “He’s overcome so many challenges in his life. We value that grit and that spirit that he has,” Carter stated. “It’s very emotional,” Will’s mom, Jennifer White, said of the generous gift.

In the last ten days, community members raised over $26,000 in hopes of getting Will and his mom to Miami for the Super Bowl, money that will also be used to help them with medical bills.

However, the trip would not have been complete without tickets to the actual game. “It was really a group effort,” Carter said of the community’s generosity. “Everybody wants to give back and we’re a community bank so we very much believe in giving back and that’s what we pride ourselves on — everybody from businesses to individuals to the school were involved.” Will told reporters he was looking forward to watching his favorite team hit the field Sunday afternoon. “I’m gonna love it it’s gonna be super exciting. It’s gonna be amazing to see ’em play, and win,” he concluded. #binspirednews

Cleaning and Disinfecting Your Facility 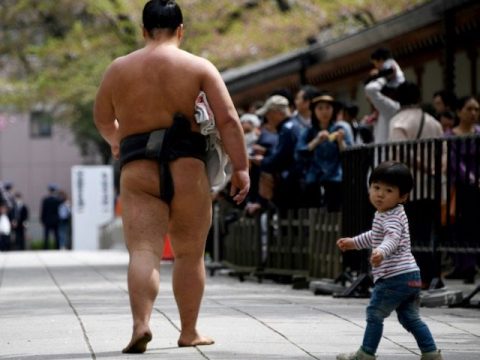