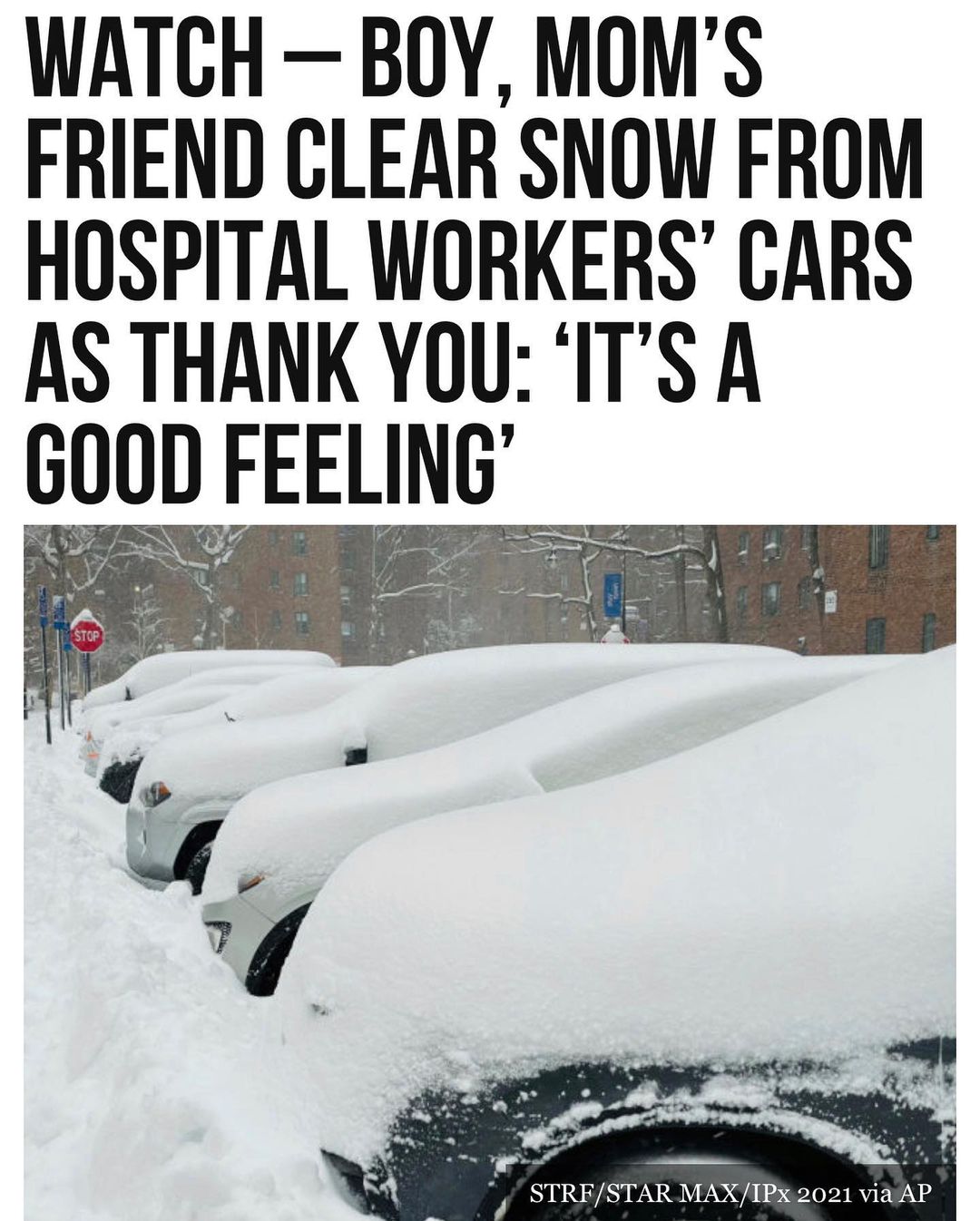 A ten-year-old and his mother’s friend made things a little easier for hospital workers in #Westerly, #RhodeIsland, following a #snowstorm on Monday.

While many in the community stayed indoors because of the bitter cold, Christian Stone and his mom’s friend, Abbey Meeker, were clearing snow from workers’ cars at Westerly Hospital, ABC 12 reported.

“We’re brushing cleaning off the snow from the cars for the nurses and stuff,” Christian told reporters.

The pair worked hard to dig out employees’ vehicles while they cared for patients inside the hospital. Thanks to Christian and Meeker’s efforts, the staff would not have to worry about doing it themselves at the end of their shift.

“We want them to be able [to] go home [and] see their family after a long day of work you know?” Christian explained.

Video footage showed the two bundled up and going from car to car in the dark and windy conditions.

Christian said he came up with the idea after the previous snowstorm hit the area.

“I was just thinking like, they help us a lot,” he noted. “They’ve been helping us through this whole pandemic, and I figured, ‘Why don’t we help them?’”

Meeker agreed to join Christian on his mission to serve others despite the heavy snow.

“It sucked,” she admitted. “I hate the snow but being out here with him, because this is what he’s passionate about. I did it because he wanted to do it. It’s a good feeling.”

Although some of the staff members offered to pay them for their services, the two refused.

“We just said, ‘We’re doing this for you guys, cause you’re here for us,’” Meeker commented.

In a tweet Monday, the hospital shared photos of employees who helped keep the facility up and running smoothly during the storm.

“I feel like that I’ve actually like, helped someone out and that’s like a really good feeling when you know someone’s been helped out,” Christian concluded. #binspirednews 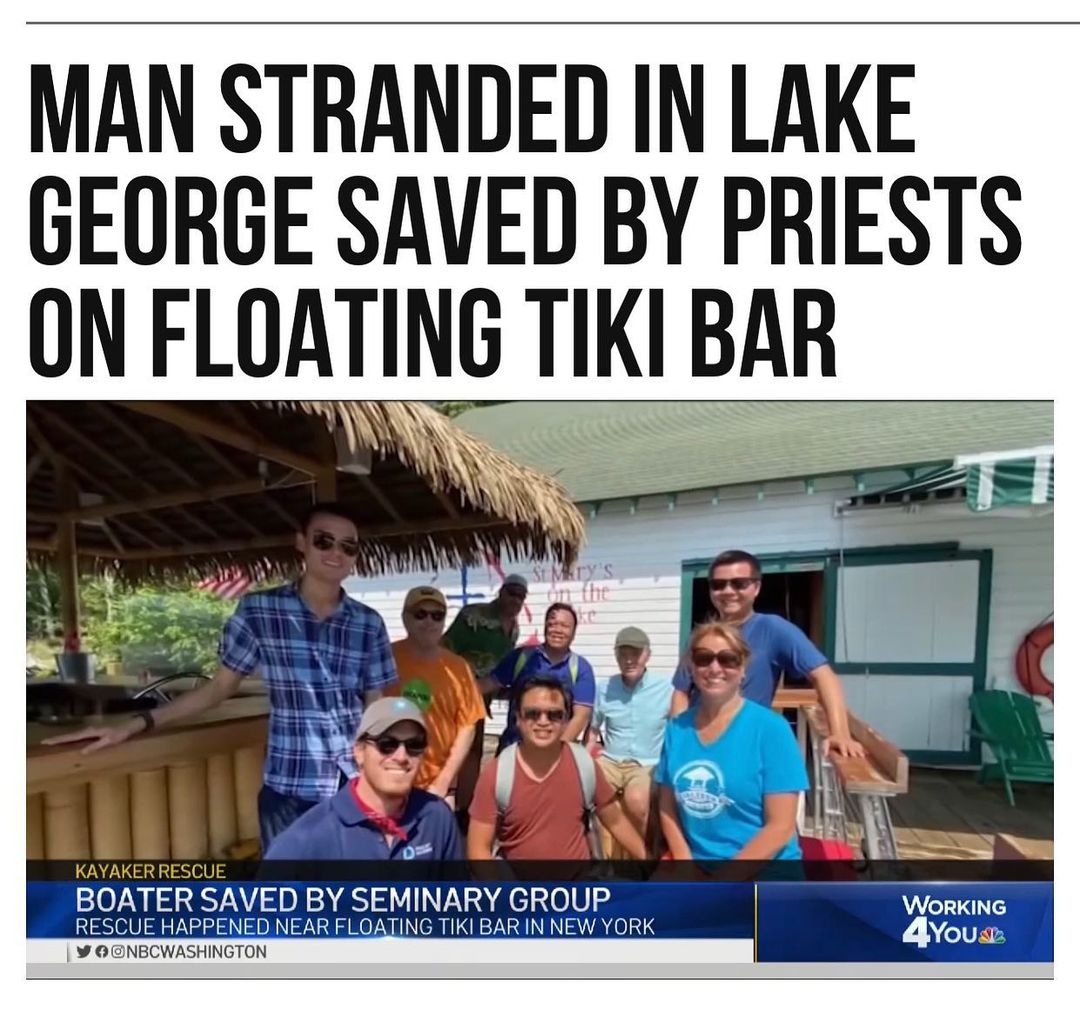 A man whose kayak capsized in 30 feet of water in #LakeGeorge, #NewYork, held on…