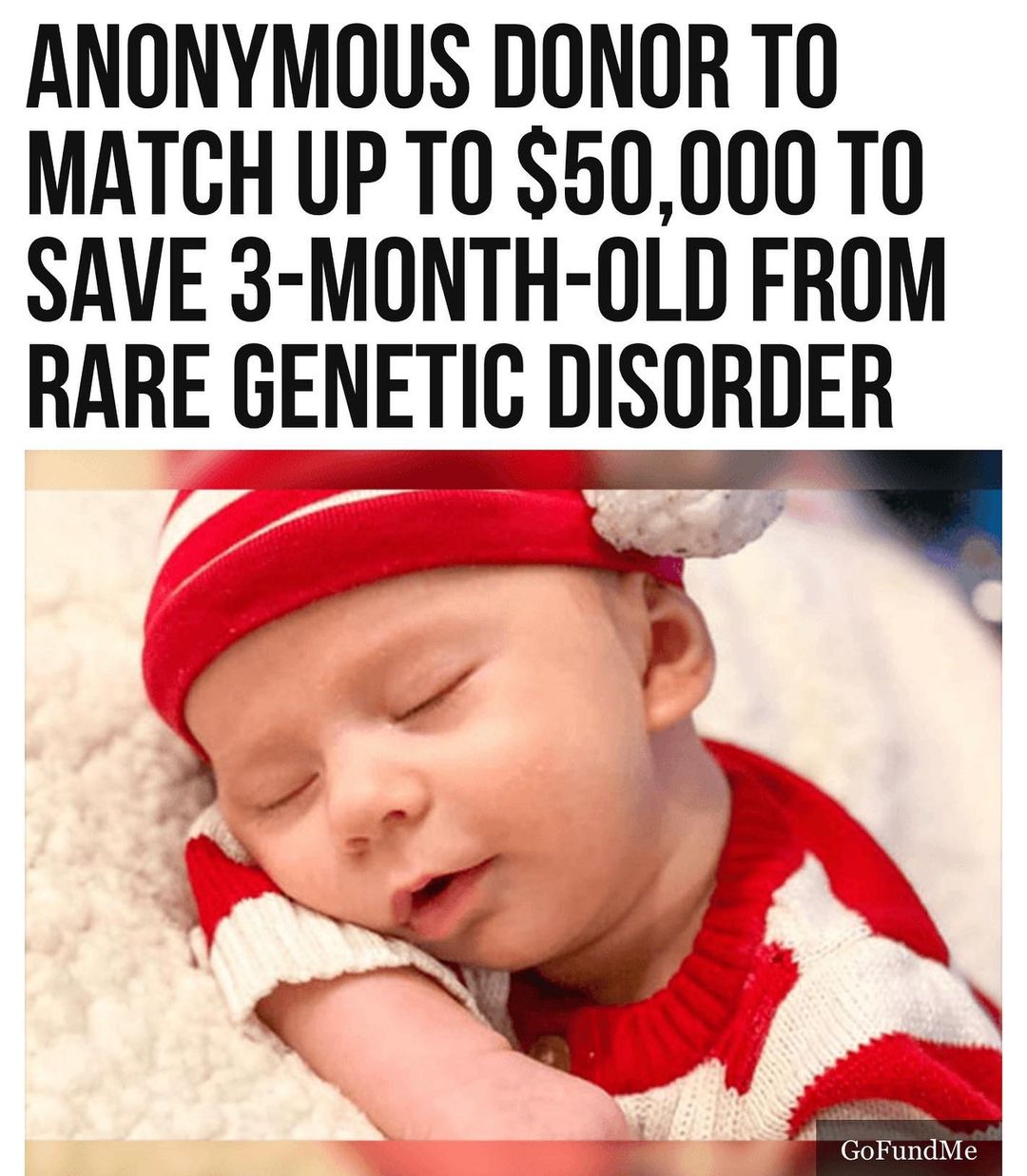 A #Texas family received a life-changing surprise last week when an anonymous donor offered to match up to $50,000 for a week to help fund treatments for a three-month-old’s rare genetic disorder.

KPRC reported the family is hoping to raise money to fund an experimental gene therapy treatment for their three-month-old son, which will hopefully save his life.

One of the family’s kids, five-year-old Addi, was born with Metachromatic Leukodystrophy, a genetic brain disease where the person loses the ability to walk, talk, and eat independently.

The average life expectancy for someone with this disease is five to ten years, according to a page from the National Institutes of Health.

Although it is too late to save Addi, the family tested their three-month-old son Ollie for the disease.

Since he tested positive, the family is trying to raise money for an experimental gene therapy treatment at an Italian hospital that could delay the disease’s progression or stop it altogether.

However, the family is in a race against time as the doctors say the procedure needs to be done by March. Because insurance will not cover the cost of treatment, the family will be responsible for paying half a million dollars.

A GoFundMe campaign has been set up for the family to help offset the costs of treatment. As of Tuesday afternoon, the page has raised more than $289,000 out of its $500,000 goal. #binspirednews

Social Consequences of the Pandemic: “The Super-Rich in the West Are Evading Their Responsibility” 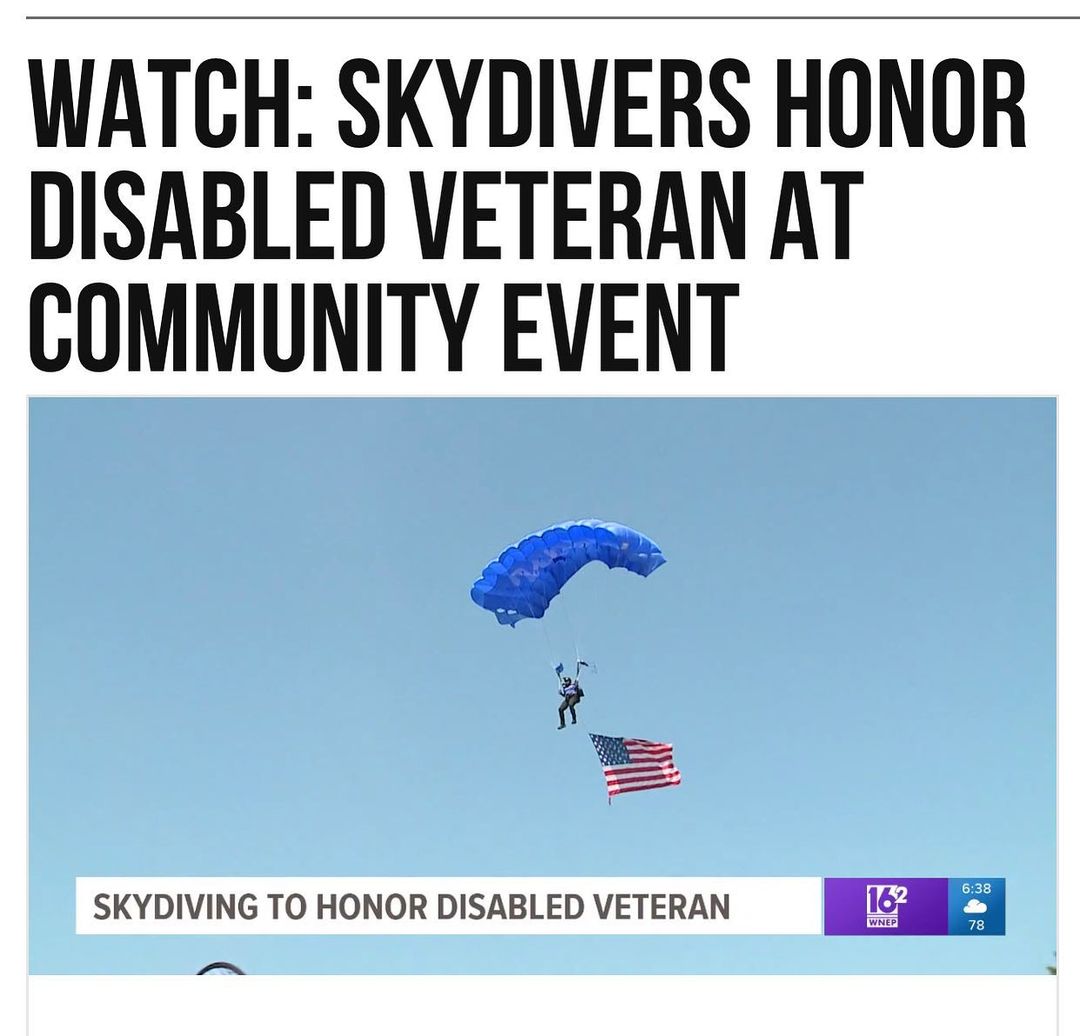