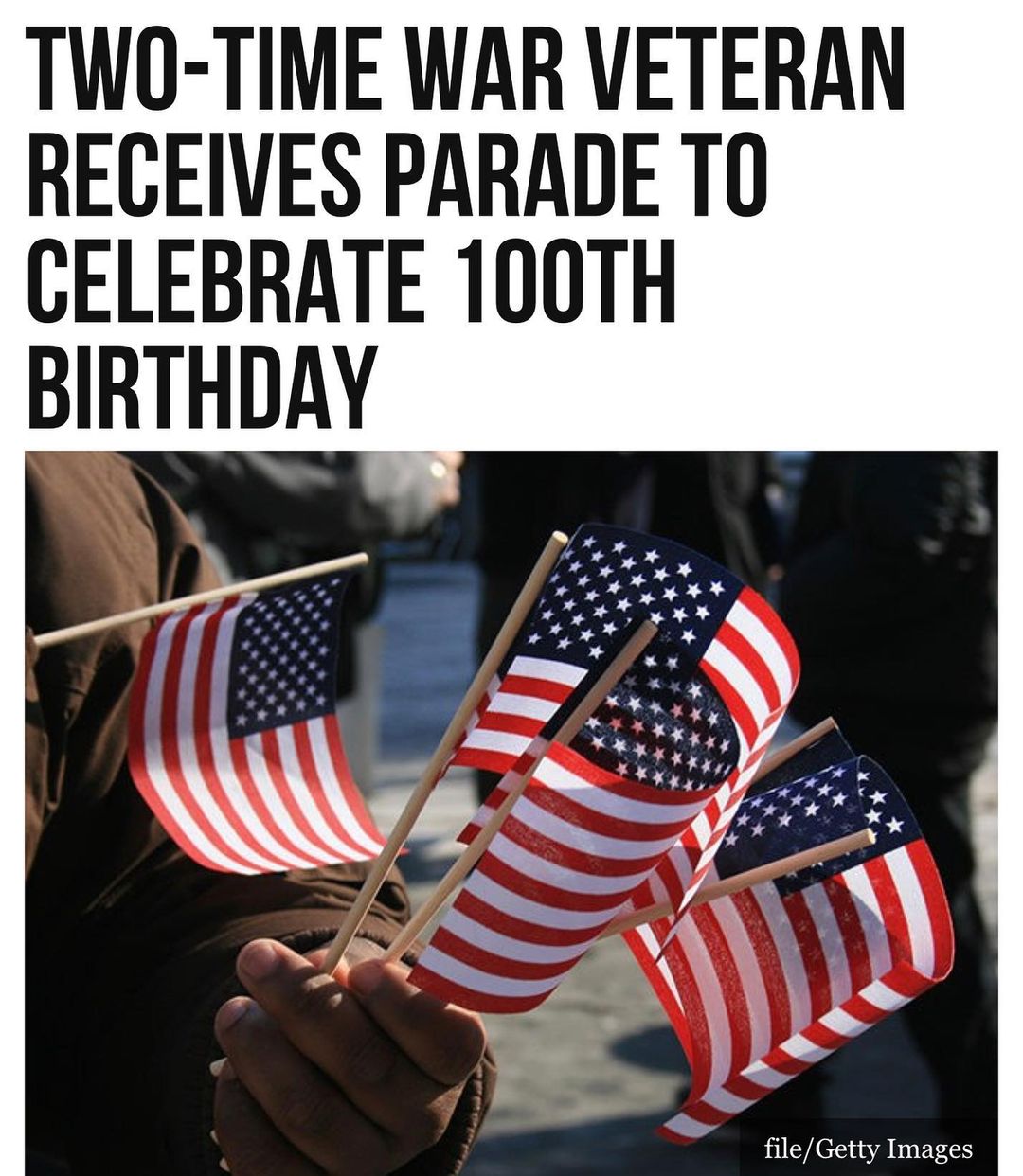 A two-time war #veteran from #Farmington, #Utah, received a parade this weekend as a surprise from his community to celebrate his 100th #birthday.

“Grandpa Wallace,” as he is known to the community, turned 100 years old Monday. He served in both #WorldWarII and the #KoreanWar.

His family organized a socially-distanced friendly parade through his neighborhood to celebrate the occasion, KSL reported.

One of his children who organized the event said he had lived a full life and it is not even over yet.

“We’re happy he’s still here, and we’re celebrating that he’s here,” one of his daughters who organized the parade said.

Wallace is not the first #WWII veteran or person to turn 100, to receive a parade honoring his 100th birthday.

In April 2020, a 100-year-old World War II veteran celebrated his 100th birthday with a car parade thanks to a little help from his community.

That same month, a Wisconsin grandmother received a surprise birthday parade thanks to her family, who organized it. More than 150 vehicles showed up to wish her well. #binspirednews

Japan plans to step up COVID-19 protocols for Olympics 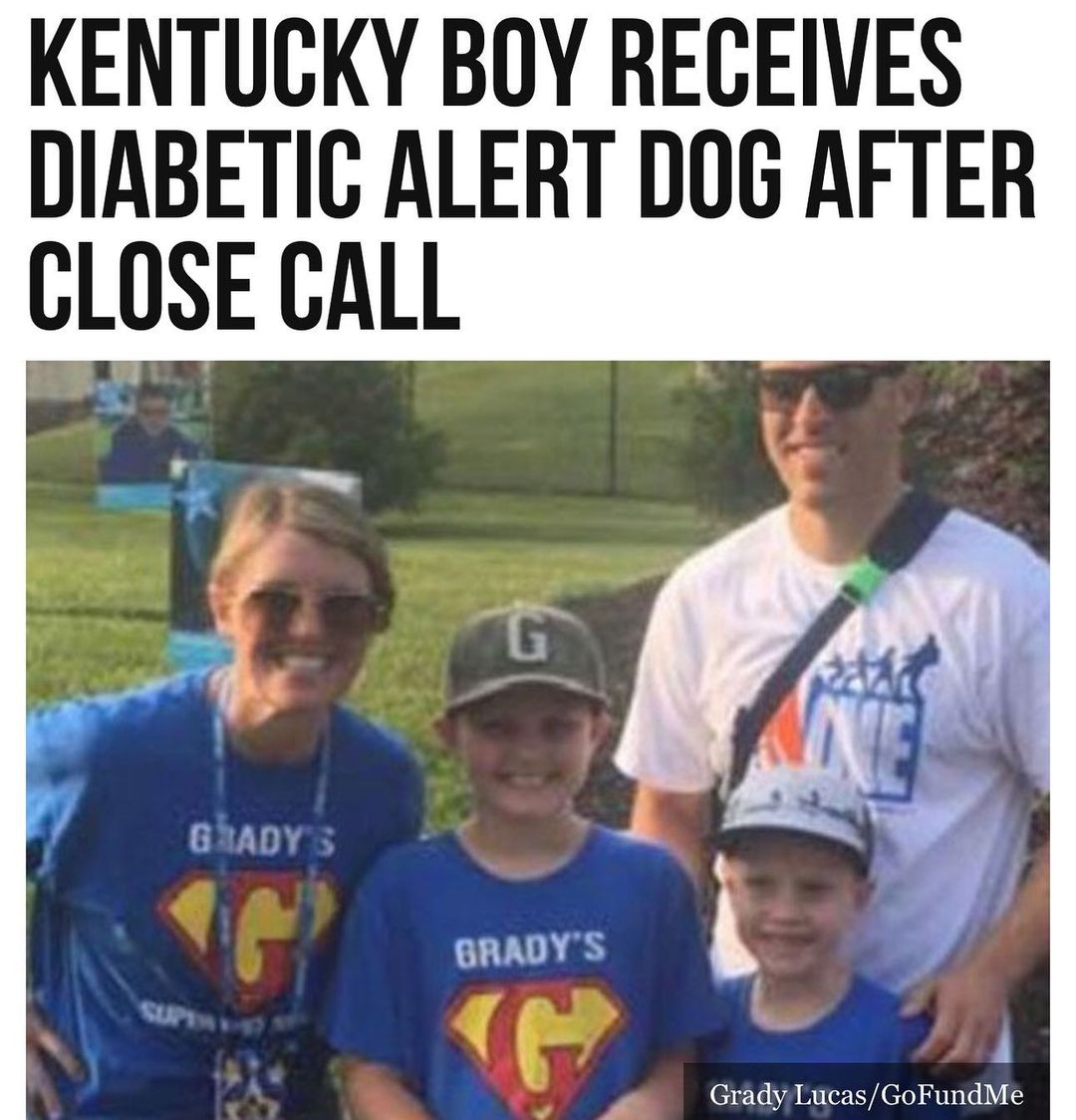 After an emergency at school, Grady Lucas’s community has pitched in to buy him …