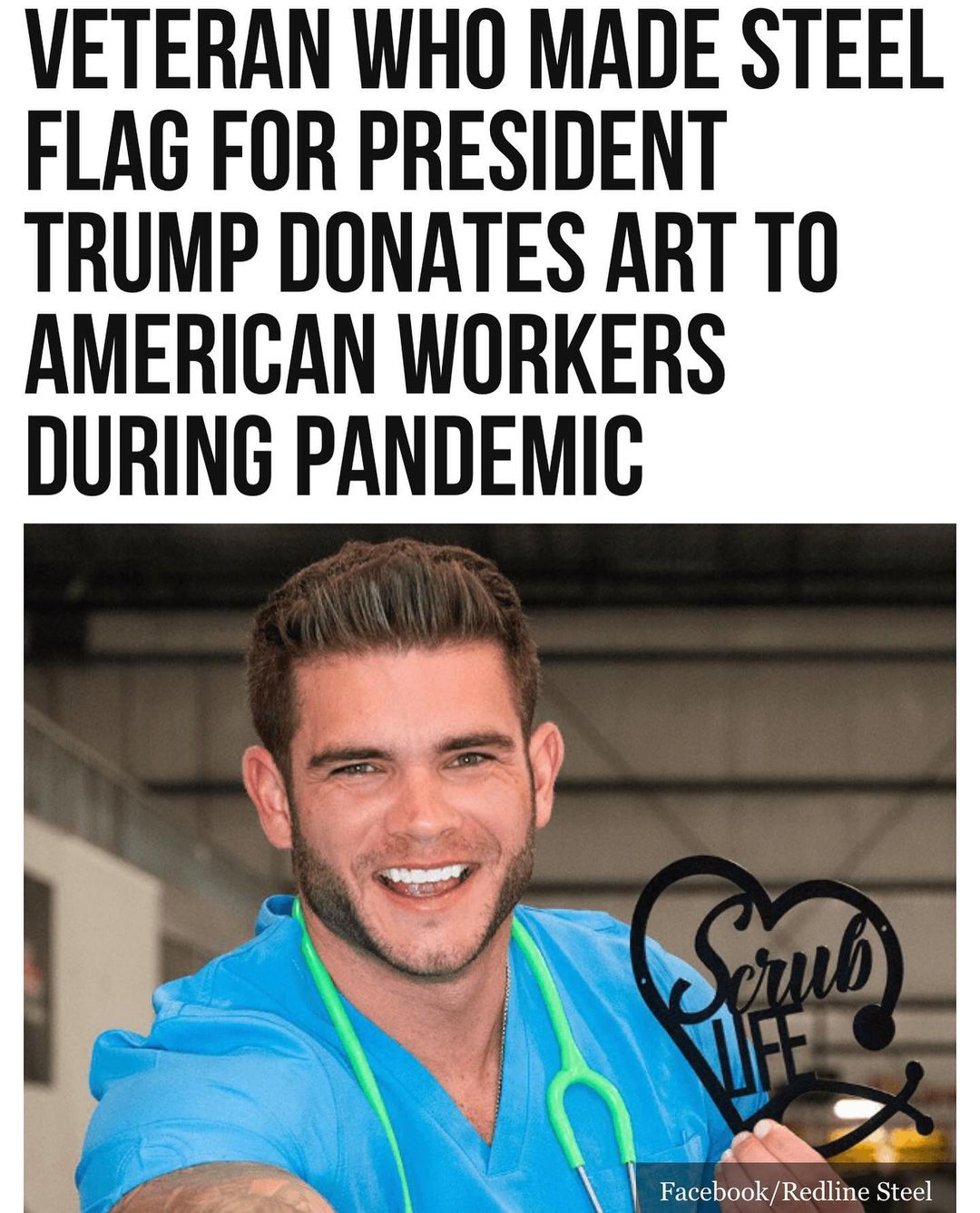 A U.S. #Army #veteran in #Huntsville, #Alabama, is using his home decor business to honor the nation’s workers amid the #coronavirus #pandemic.

When 30-year-old Redline Steel CEO Colin Wayne learned how hard first responders and others were working during the crisis, he wanted to thank them, according to Fox News.

Wayne launched the “Giveback” giveaway from his online store on March 22, and offered unique steel wall decorations for nurses, truckers, farmers, mechanics, police officers, firefighters, mail carriers, and more. “It’s just been a tremendous way that I can — from a small town in Alabama — make a difference,” Wayne said, adding, “And I can really tell that it has.” Since the giveaway started, the company has gifted over $2 million worth of American-made products to workers across the nation. “It’s been a pure honor for me and our staff to help show our appreciation to the medical community & first responders,” Wayne said when he announced the giveaway. “Our nation owes a great debt to the doctors, nurses, and everyone else who have worked long hours, sacrificed safety, and spent time away from family in order to help those in need,” he continued.

In July 2019, Wayne met President Trump at the Made in America Showcase and the White House later contacted him to ask if he would make a stars and stripes steel wall hanging engraved with “God Bless America.” When the veteran said he wanted to gift it to the president, the White House insisted the president wanted to buy the piece so it could be part of his personal collection. “It meant that he liked our product enough that he was willing to pay for it, and that’s exactly what he did,” Wayne recalled.

July 15, the veteran shared a photo of himself and the president on his Facebook page.

To give back to his own employees, Wayne announced in March that he would cover their April rent and mortgage payments. “Family is not only blood. Family is who has your back when you need it the most and it’s the least convenient for you,” he said. #binspirednews 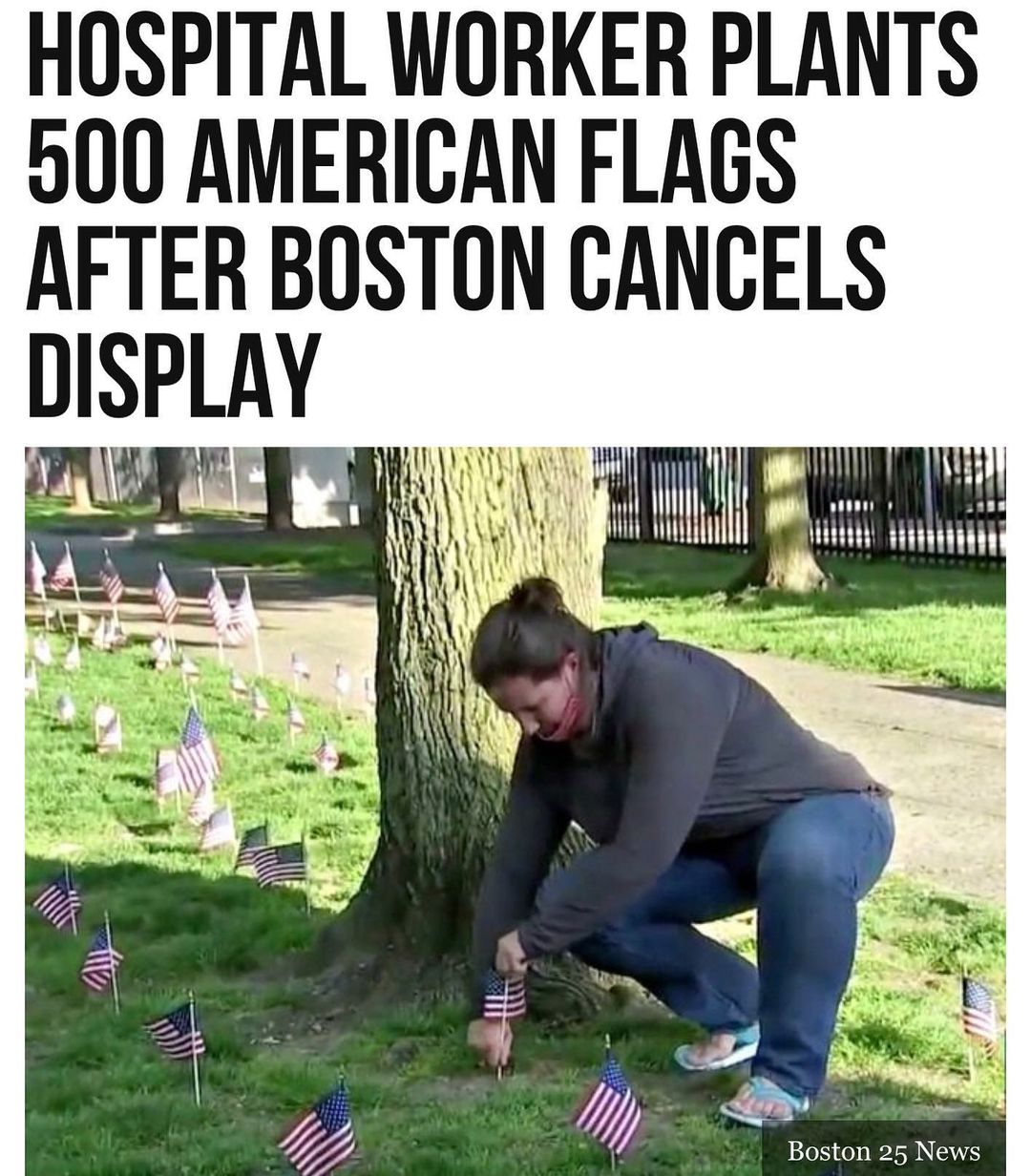