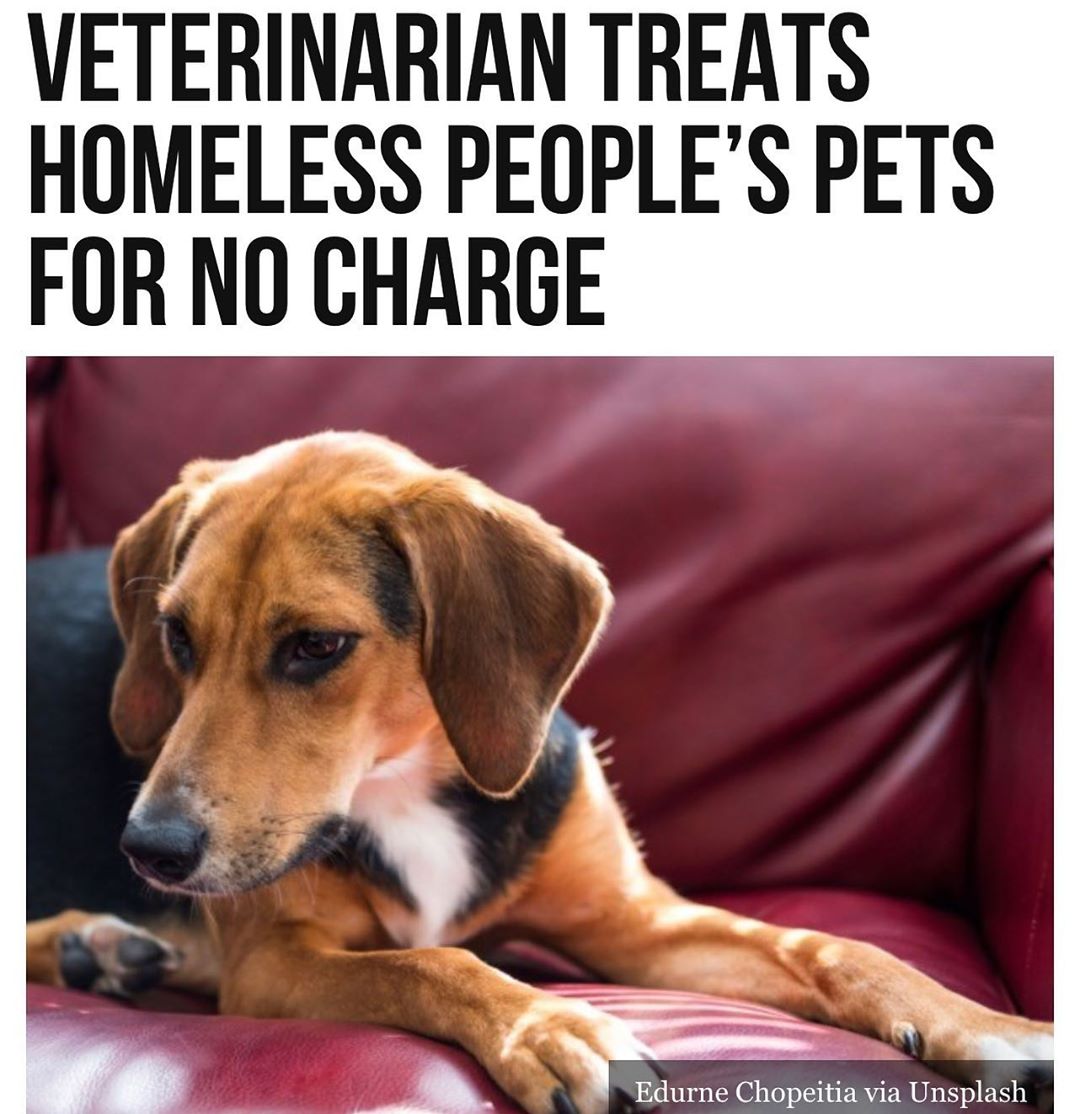 A #veterinarian is making it his mission in life to treat the pets of the #California homeless for no charge, and people who know his work call him the “#StreetVet” in honor of that role.

Kwane Stewart, 49, spends his free time driving around the most vulnerable parts of California— whether it be Los Angeles’s Skid Row or downtown #SanDiego— and looks for homeless people with animals so he can treat them, all at no cost to the owner.

Before he became “the Street Vet,” Stewart spent his childhood growing up in #NewMexico trying to rescue stray animals.

His childhood passion for animals blossomed as an adult when he went on to practice veterinary medicine in California, where he was in charge of an animal hospital before becoming #StanislausCounty’s veterinarian in #Modesto, California.

Once the #GreatRecession hit the U.S. in 2007, Stewart wanted to do more to serve the animals who had been tossed aside during the financial crisis. “Modesto got hit especially hard, it was ground zero for California as far as job loss and home loss, and people were just dumping their pets in shelters,” Stewart told CNN. “That was the moment for me career-wise that was enlightening. Up until then, I’d been practicing high-end medicine for clients who could pay for everything. But suddenly, I was thrown into this economic war, and people couldn’t even afford to help their pets,” he continued.

Some of the most common illnesses the veterinarian treats are skin and ear infections, flea infestations, bad teeth, allergies, and arthritis. For animals who need vaccinations, food, or medicine, Stewart pays the cost out of pocket.

But for more severe problems that need treatment at a veterinary hospital, Stewart uses his #GoFundMe account to raise money for the procedures.

When Stewart is not looking around for homeless people with animals to treat, he works for Netflix to ensure the well-being of animals on commercial movie sets. #binspirednews