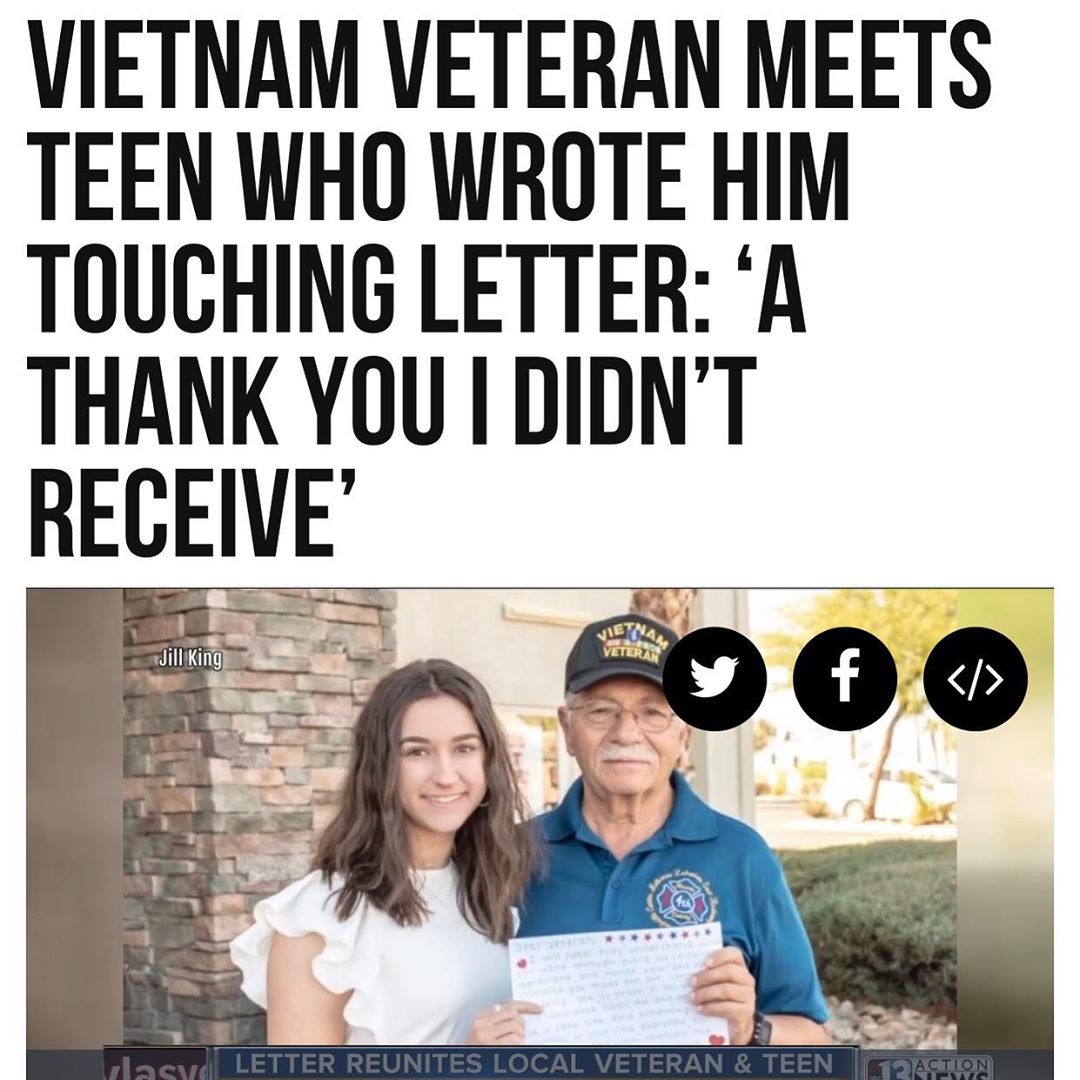 A Vietnam War veteran has finally found the teenager who gave him a heartfelt letter during the recent Las Vegas Veterans Day Parade.

Tom Cittadino said the note a young woman named Carly handed to him as he marched in the parade touched him deeply, according to KTNV. “As a returning Vietnam vet, Carly’s letter was so well written and heartfelt it moved me,” he said. “It was a thank you I didn’t receive upon returning from Vietnam almost 50 years ago.” The letter read: “Dear Veteran,

I will never fully understand what you went through but I do recognize, appreciate, and honor each and every sacrifice you made for our country. You truly are so brave in all you do. Your hard work helps me and my family live a safe life. Find something beautiful in your life everyday. You can always find light through the darkness — even on worst days. Never forget: you are my hero.

Love, Carly (age 15)” The Las Vegas Veterans Day celebration is reportedly the “biggest parade west of the Mississippi,” according to the Nevada Department of Veterans Services (NDVS), so it was no wonder Cittadino had difficulty locating the young girl.

However, when he asked 13 Action News for help and the story was aired on television, it did not take long before Carly King’s parents called the news outlet.

The two were reunited November 17 when they met for lunch. “It was a really special moment for me to be able to sit down and talk with Tom about the hardships that he, along with all of our Veterans, went through,” King said, adding “One thing that really struck me is when Tom mentioned he couldn’t wait to get back home to the ‘world.’” #binspirednews

What does Africa need to make more coronavirus vaccines? 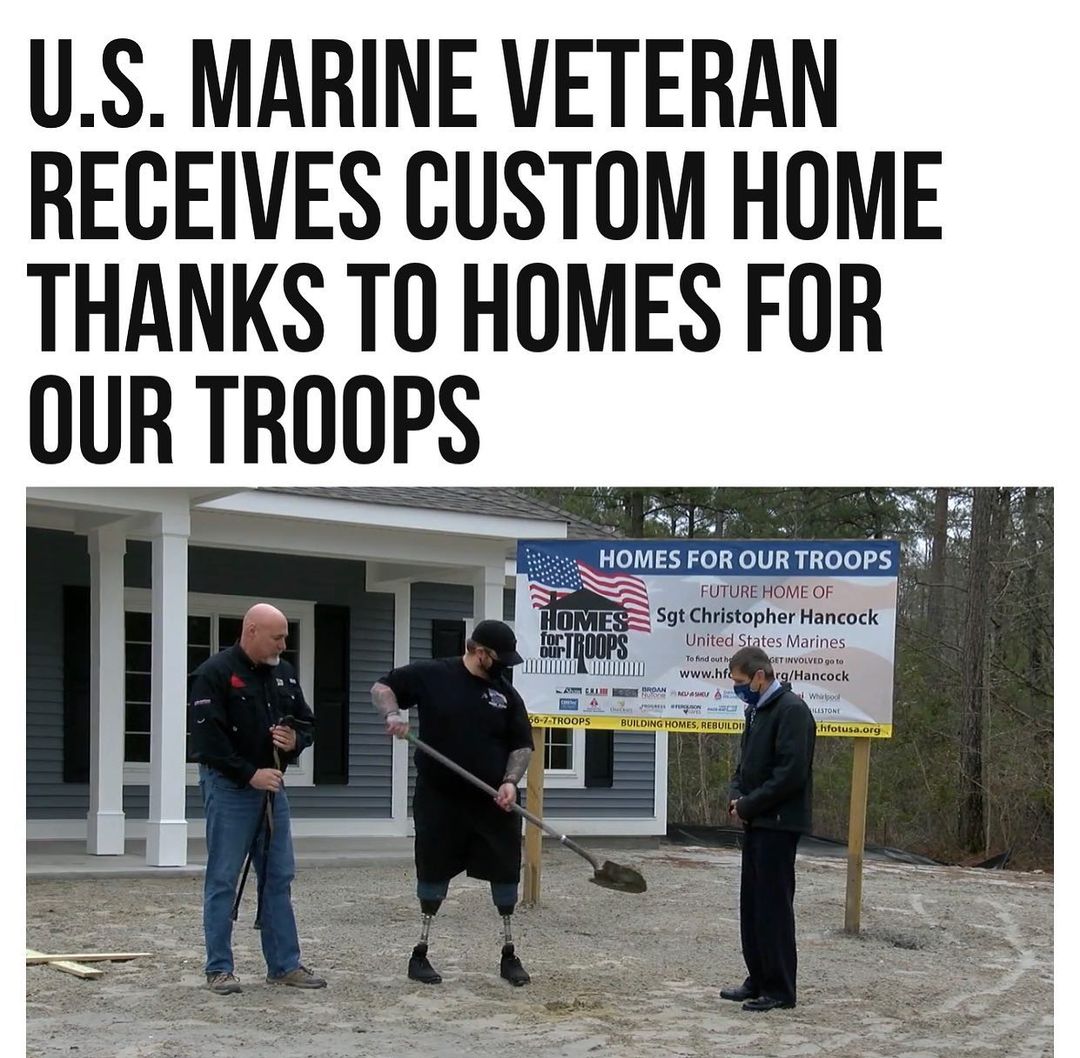