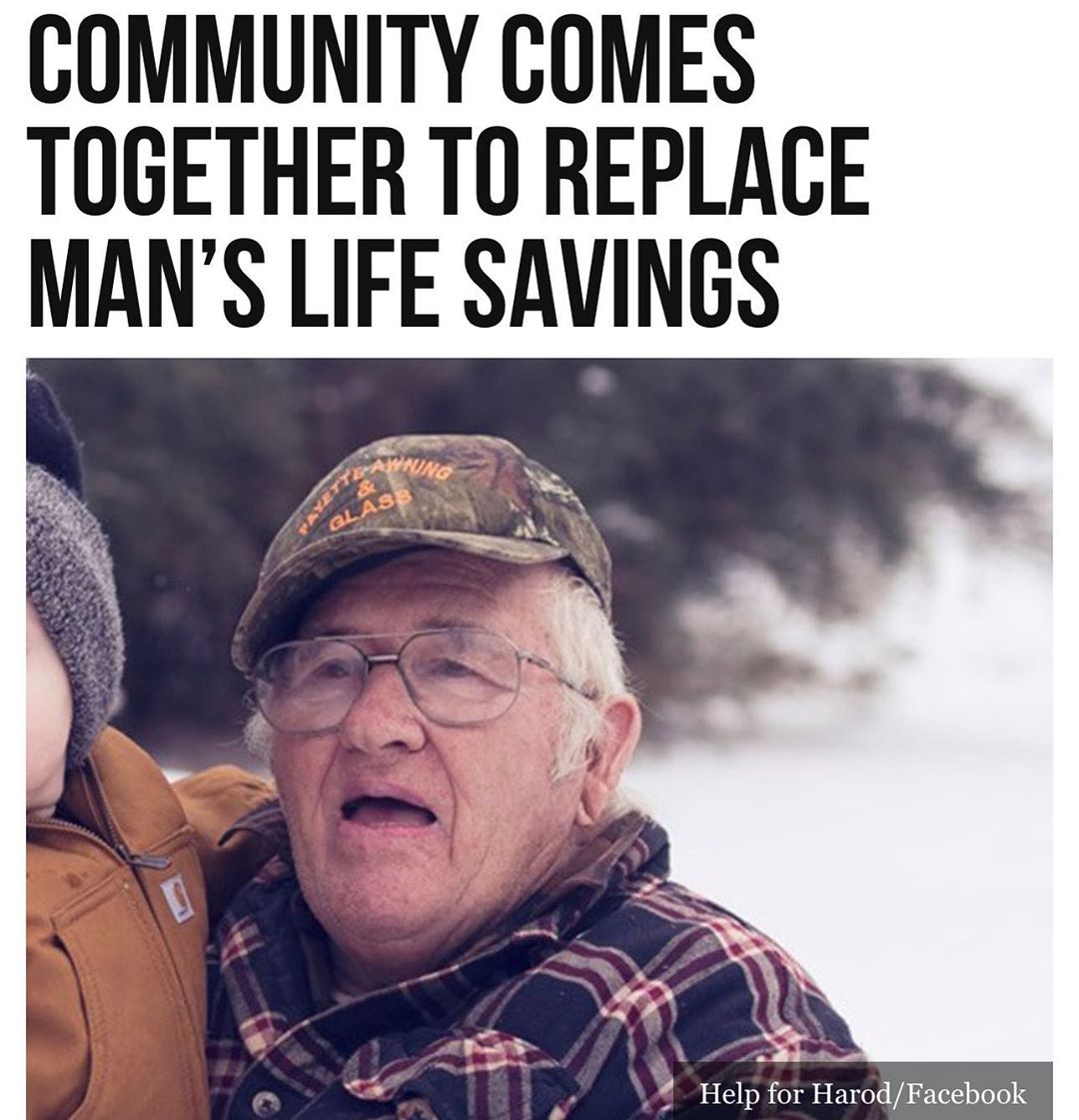 A #WestVirginia woman was shocked to hear that her grandfather lost his $6,500 in life savings, but she was even more shocked at the overwhelming support he got from people he did not even know to replace the money. “The hurt in his voice sickened me,” Jerra Poling toldWTAP when she first heard that he lost the money. “I felt light-headed and sick to my stomach. I couldn’t believe someone would do this to him.” Poling’s grandfather, Harold Taylor, told her the money was stolen from a safe he kept on his Pleasants County, West Virginia, farm.

One of Poling’s friends suggested she set up a Facebook fundraiser to recoup the lost money. Within minutes after it was set up on Thursday, it began getting donations, many of which were outside of the local area. “I had somebody say that a friend from Florida who had stayed at one of his cabins that he had built on his farm wanted to send a check because he wanted to send ‘cabin rental,’” Poling said.

The fund raised $9,180 as of Saturday, mostly from small donations. Poling says her grandfather, who does not have a social media account, is astonished at how it all happened. “I’m just overwhelmed with how kind and how giving people have been,” she said.

In a similar turn of events, a British World War II veteran whose life savings were stolen in 2015 had the community on his side when they raised enough money to replace what was stolen. #binspirednews 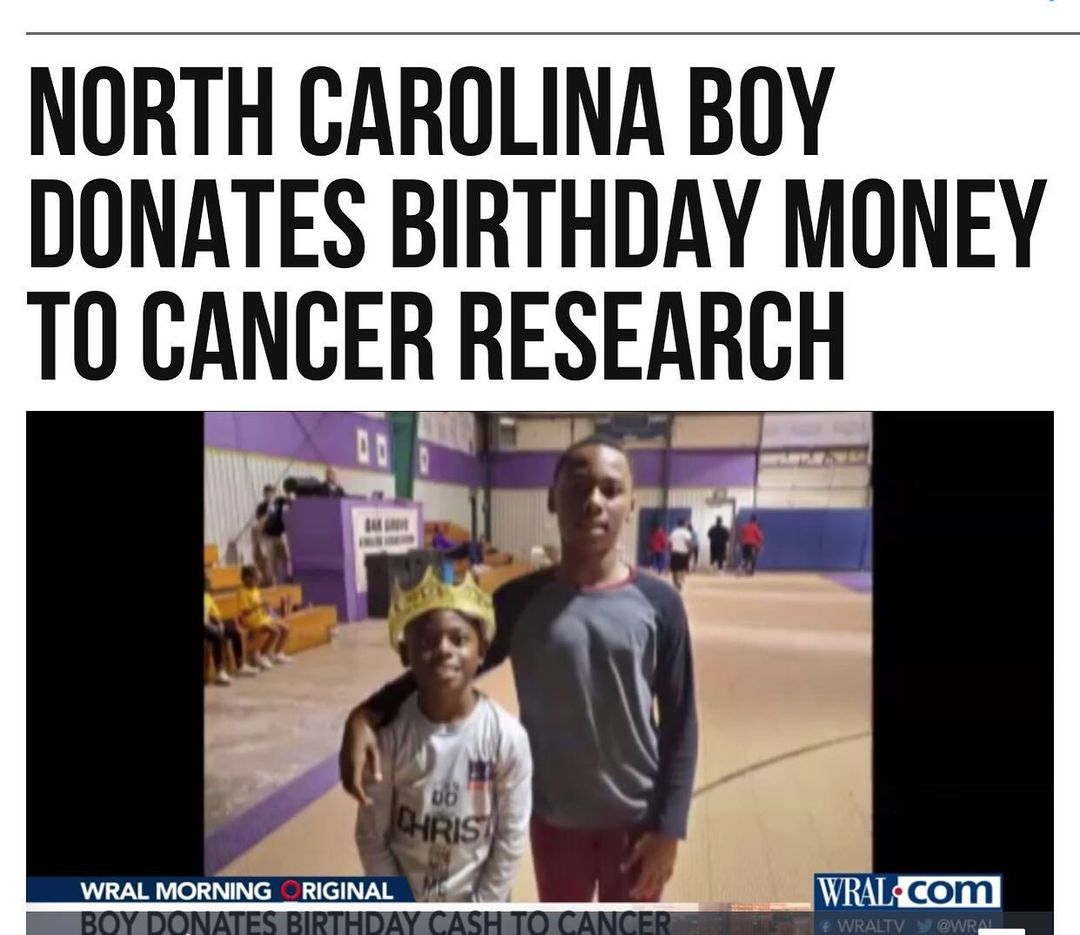 Ever since he was six years old, a #NorthCarolina boy has been setting aside #bi… 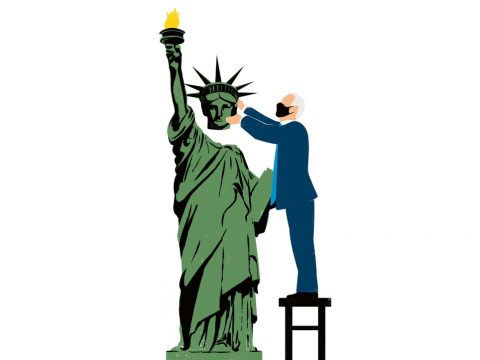 End of an Era?: Joe Biden Sets Out to Make America Great Again 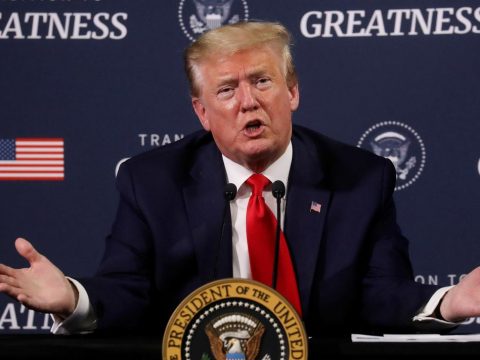 9 thoughts on “A #WestVirginia woman was shocked to hear that her grandfather lost his $6,500 i…”

#beatthebug A woman in #Hackensack, #NewJersey, is celebrating more than just being a mom fo… https://t.co/tUvhLp6eNE
View on Twitter
0
0

#beatthebug Adverse Reactions in the US to mRNA-Based Coronavirus Vaccines https://t.co/zutF9taYoO
View on Twitter
0
0