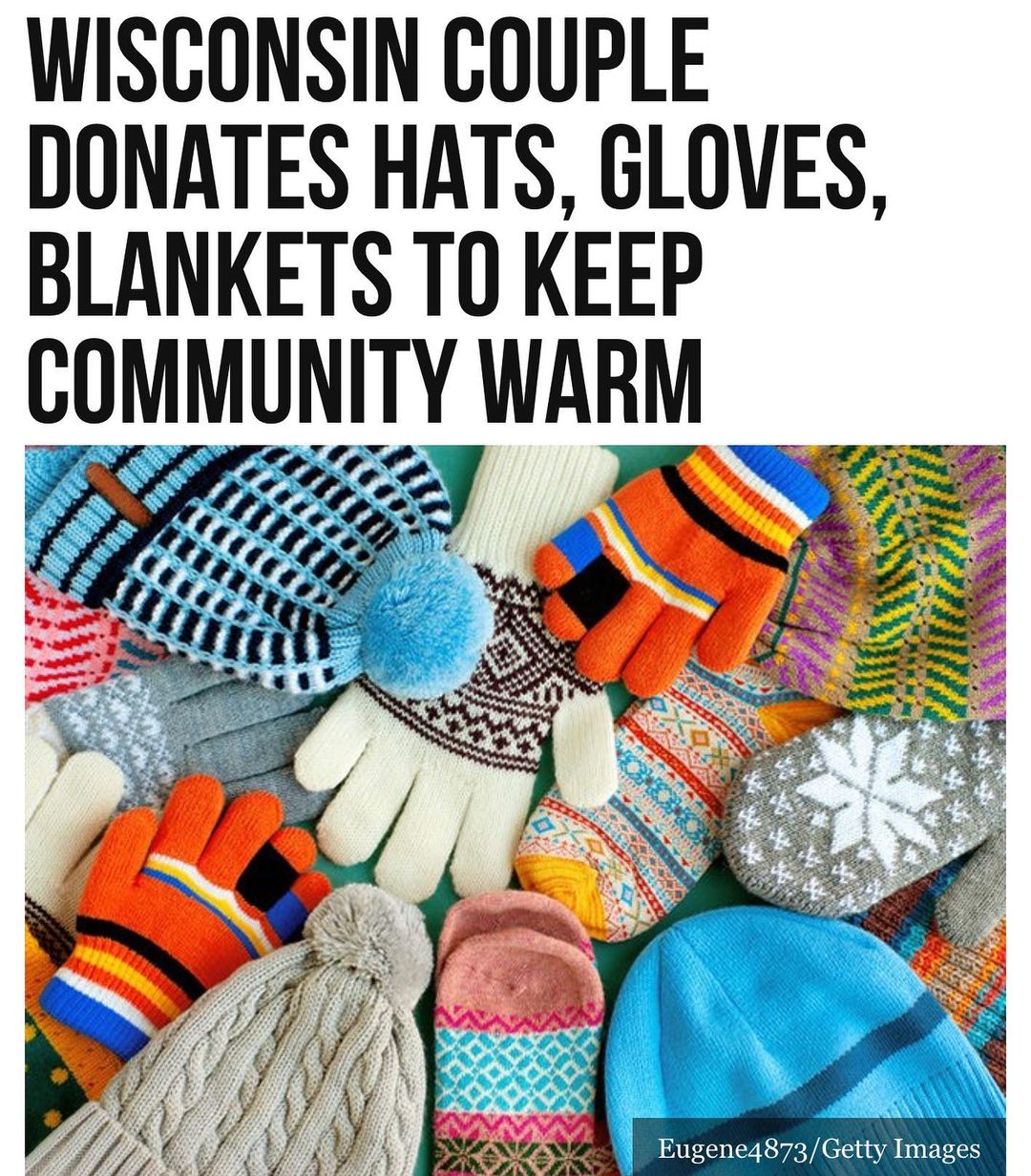 A #Wisconsin couple is paying it forward to their community in the middle of winter by donating hats, gloves, and blankets to keep people in need warm during frigid temperatures.

Kathleen and Scott LaBonte started the Sheboygan Area Pay it Forward group on Facebook last December, but little did they know the group would become inundated with donations after they posted in the group requesting gloves, hats, and blankets.

“The donations have been overwhelming,” Kathleen told WITI.

Now, the couple has their methods down to a science, bundling assorted items together, including a sweet note, and tying it all together in a bag with string.

Then, they take the bagged items into their van and place the items on park benches, at bus stops, and around lower-income communities.

“It just warms my heart. I saw a gentleman walking down the street with one of the hats, and I knew it was one of the hats because it was a handmade hat that was very distinct, and it almost brought tears to my eyes,” Scott said.

In the two months since Kathleen and Scott started the Facebook page, they — along with the help of their community — have provided 28 Christmas gifts for children, gave five full #Christmas dinners to families in need, helped a mother of three who used to be homeless move into an apartment, and gave out more than 500 bags full of hats, scarves, and gloves. #binspirednews 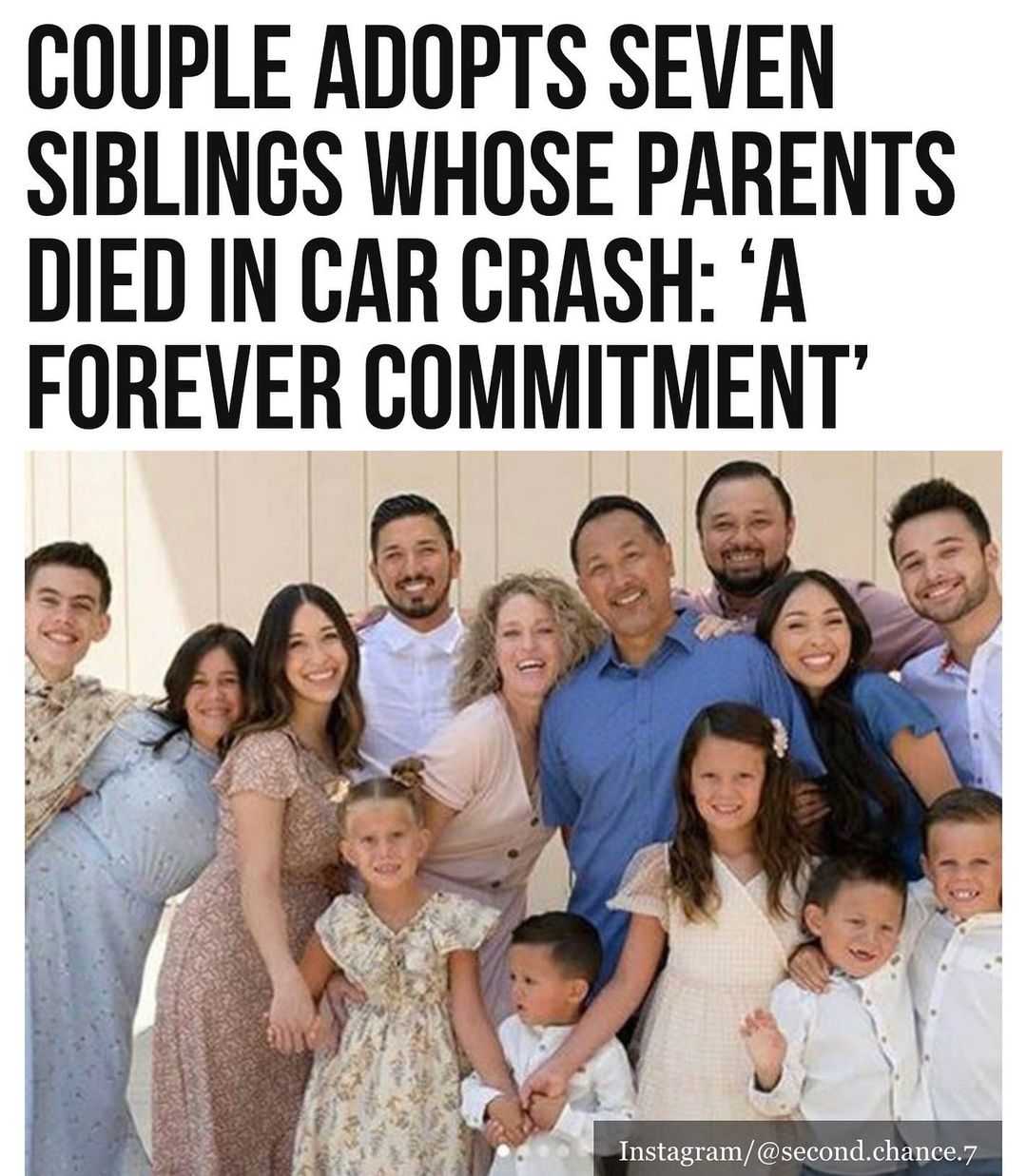 Predicting Refugee Movements? There’s an App for That – A New Approach to Humanitarian Aid