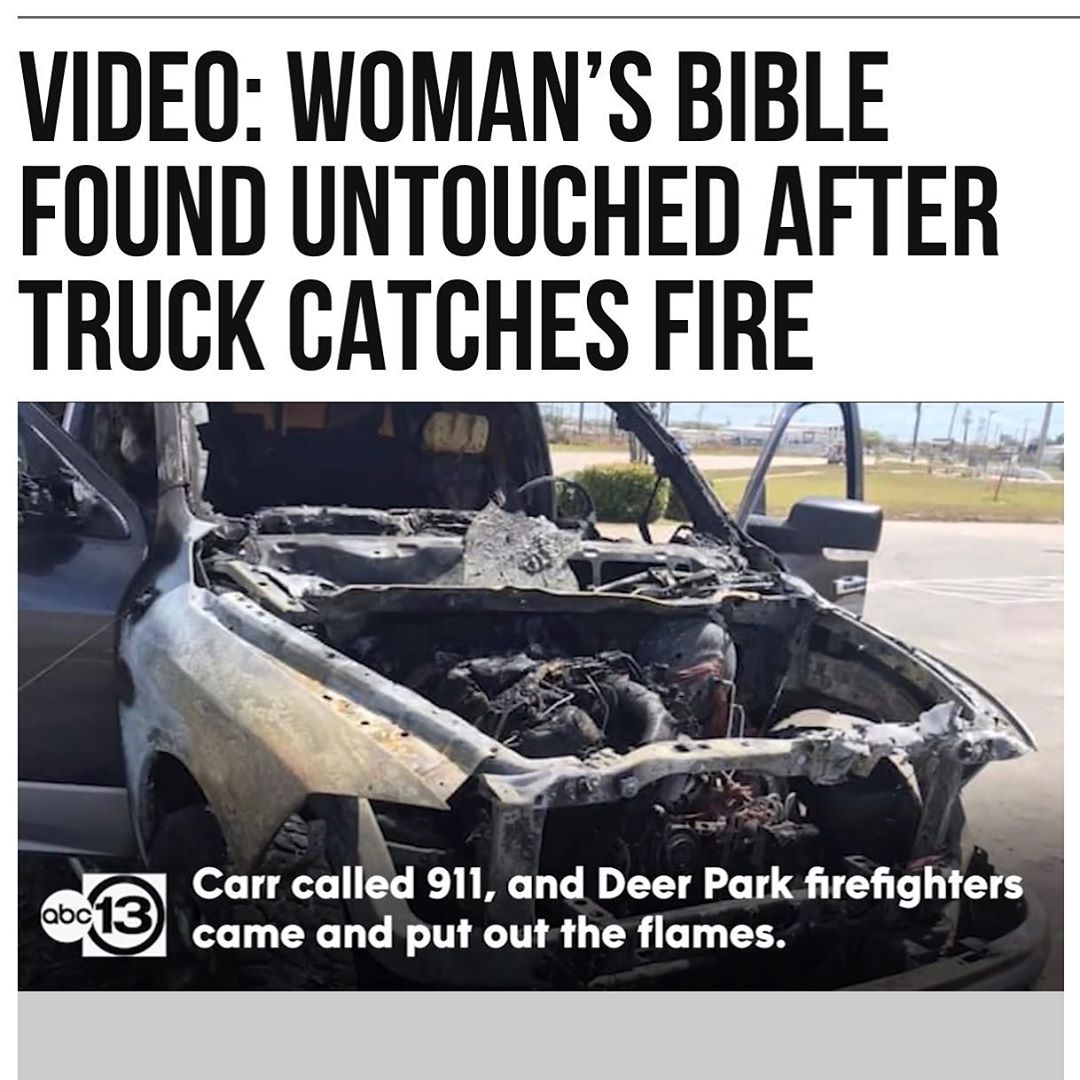 A woman is grateful she was not injured after her truck suddenly caught on fire Sunday in Deer Park, Texas.

As Trina Carr was driving down Battleground Road Sunday afternoon, she felt God telling her to pull over because something was not right, according to ABC 13.

When she got to a nearby parking lot and stopped, smoke began coming out from under the hood of her truck. Carr immediately exited the vehicle and called 911 for help as the fire continued to grow.

When the Deer Park Fire Department arrived, the truck’s front end was completely engulfed in flames.

Once the first responders put out the fire, they searched the truck and found that the dash was burned and had dissolved into ash and melted plastic.

The fire department posted several photos on Sunday to its Facebook page of the one thing inside Carr’s vehicle that had remained unscathed: Her Bible. “This Bible was sitting on the dash, and as you can tell from the pictures only the back cover was damaged. Only a little water on the pages other then that all were untouched by the fire,” the department wrote. “Throughout my 30yr career as a firefighter and fire investigator I have seen this many many times. God is good,” one Facebook user commented.

Following the harrowing incident, Carr said she was grateful to God for preserving her life and encouraged others to follow their instincts if they are ever in a similar situation. #binspirednews 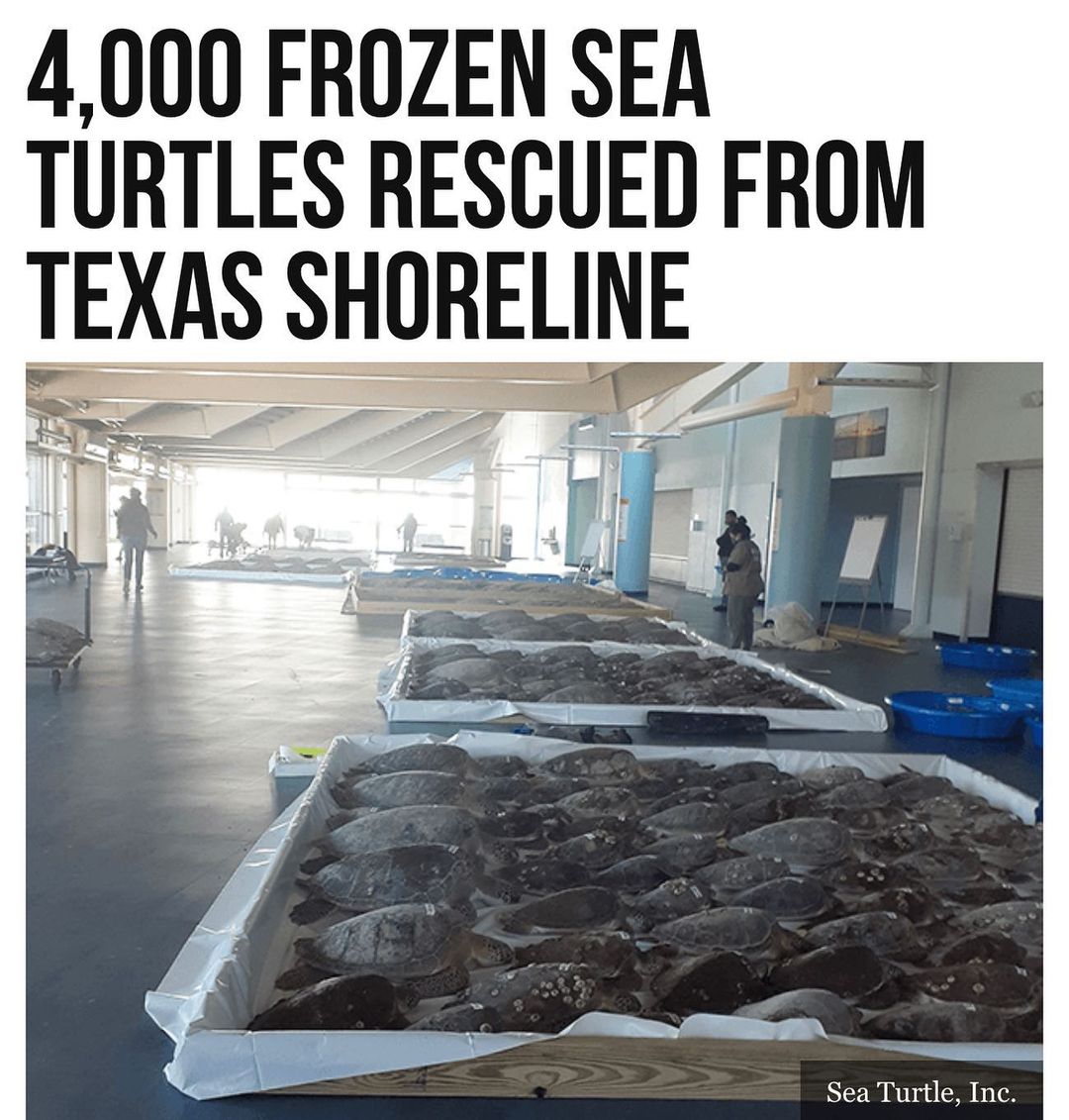