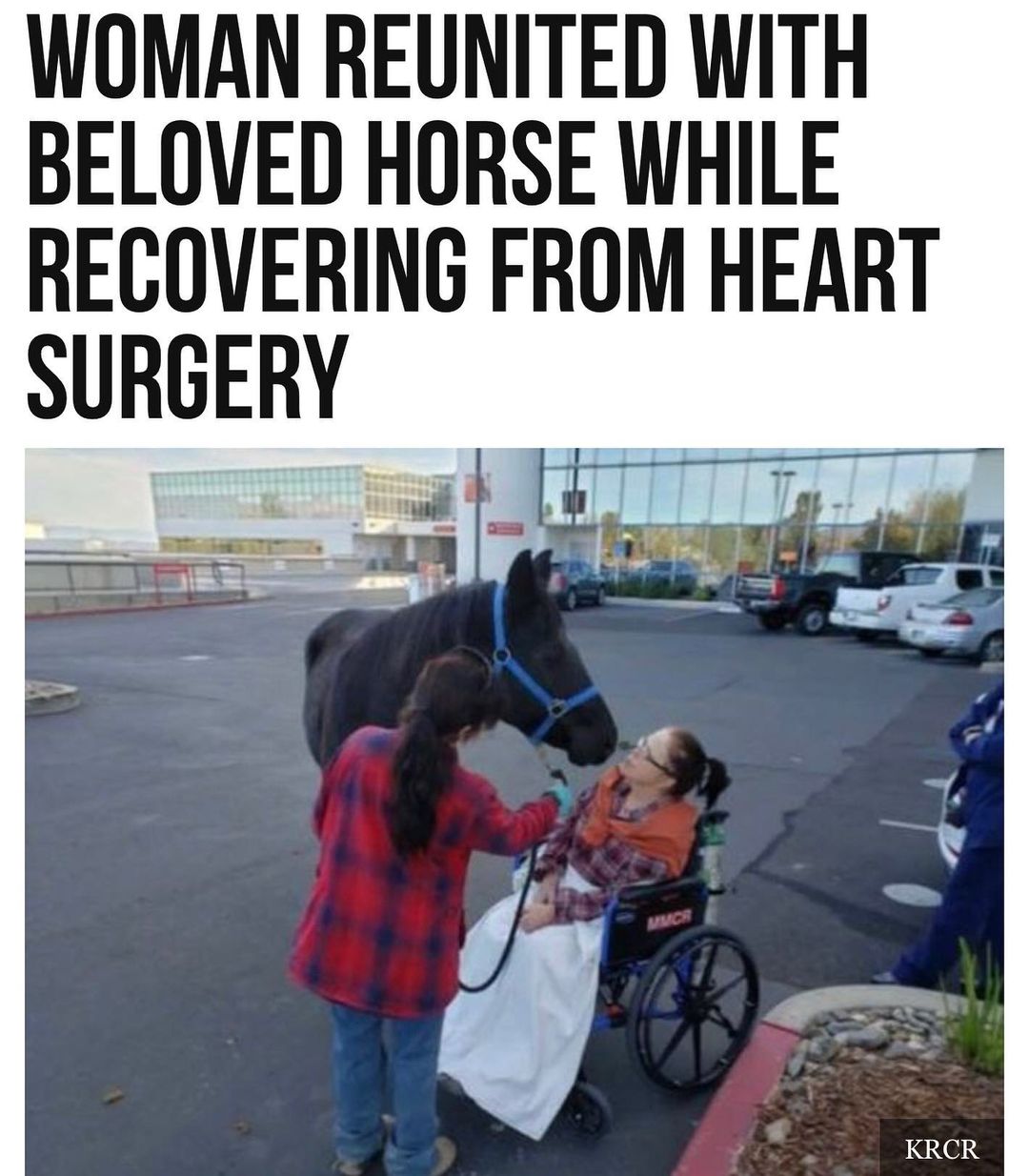 A woman was reunited with her favorite horse 🐴 last week in Redding, California, while she recovered from major surgery.

Karen Griffith was forced to spend the week before Thanksgiving inside her intensive care room at Dignity Health Mercy Medical Center after she underwent heart surgery, according to KRCR.

However, when Griffith’s best friend saw that she was feeling sad about being separated from her championship horse, Chester, she concocted a plan. “She was all kind of down and out so we decided, by God, we’re going to bring Chester to the hospital,” Connie said.

While Griffith healed from surgery, Connie recruited her friend’s nurses to help her bring the horse to the hospital to see his owner. “I was shocked they said they can make it happen, so they okay it with security. All the nurses got involved,” Connie recalled.

Nurse Meaghan Pelayl said she loved the idea if it would help Griffith on the road to recovery. “Why not if it brings somebody joy when they’ve been through a chronic illness, it helps people get to the other side to wellness,” she stated.

In 2017, Dr. Constance Scharff wrote in Psychology Today that equine therapy is a powerful tool that “has not been lost on medical professionals.” When Chester arrived at the hospital Saturday, Griffith’s nurses rolled her wheelchair out to the parking lot for the big surprise.

Once her beloved horse emerged from the trailer, he approached Griffith and began to shower her with kisses. “Mwah. Yep, he kissed me right on the nose,” she said, adding, “I couldn’t lift my right arm any further than this until I saw my horse. I actually lifted it up.” Now, Griffith’s life is going to be completely different in a good way following her surgery and the touching reunion. “Well, you know what,” she commented, gesturing toward her best friend and the kind nurses, “These people made it back to where the direction it needed to be headed in, and for that I will never, never, never forget it and be forever grateful.” #binspirednews 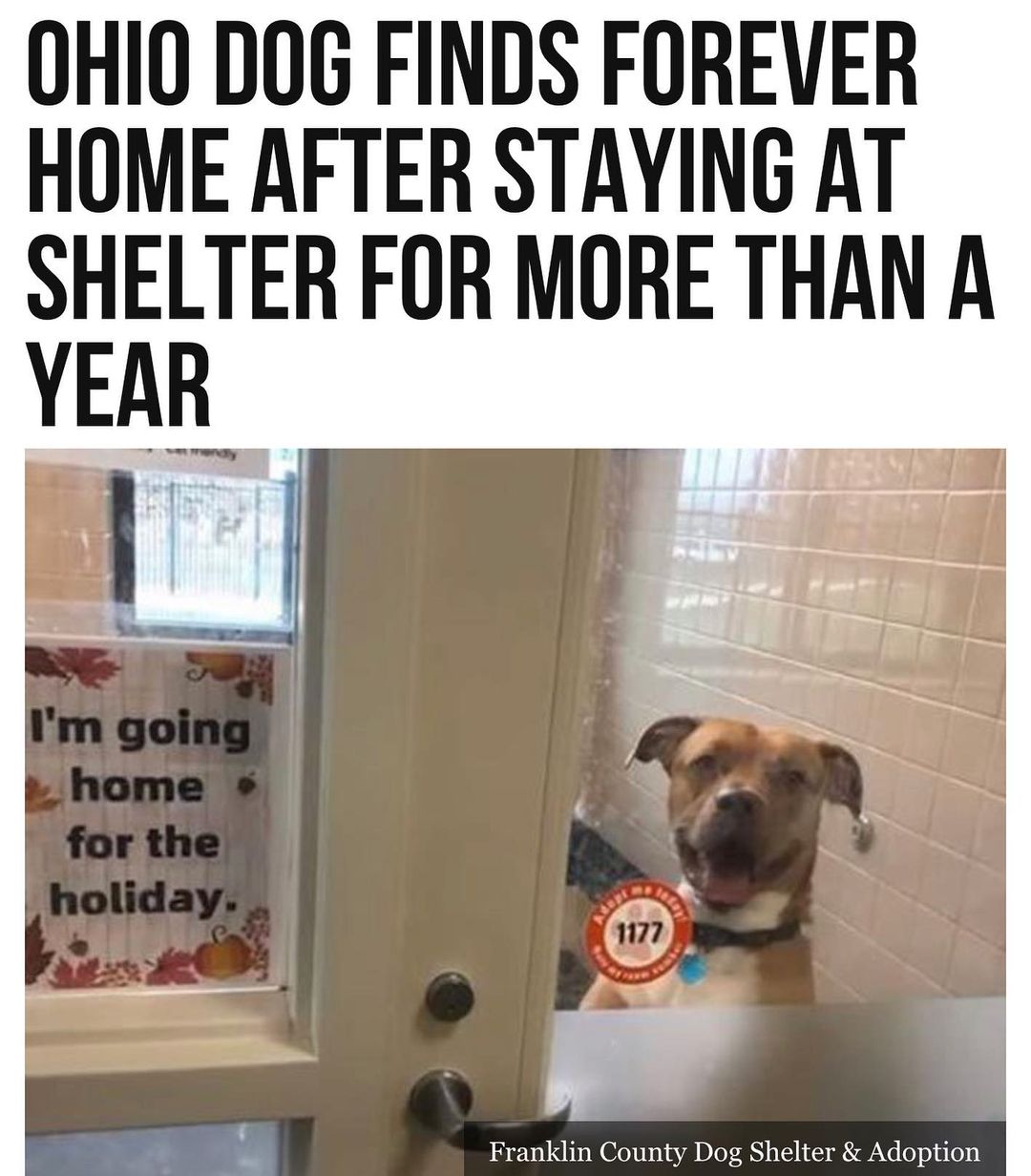 Information about COVID-19 Vaccines for People with Allergies