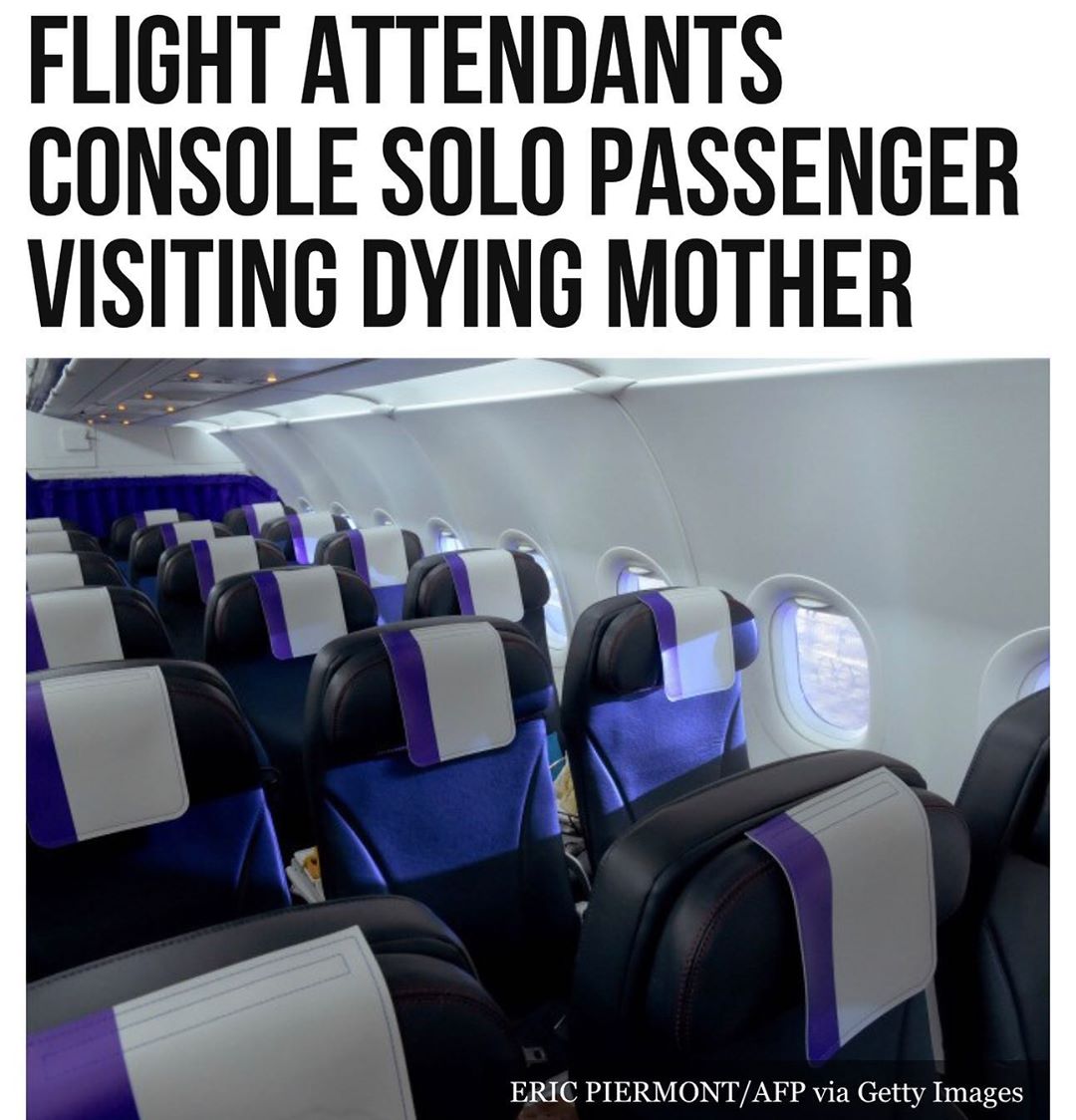 A woman who was preoccupied with the death of her dying mother was in for a surprise when she realized she was the only passenger on the plane.

Sheryl Pardo, who was thinking about how this trip would be the last time she would see her mother, greeted her two flight attendants who turned her journey into a positive experience.

The #AmericanAirlines flight attendants, Jessica and Dion, moved her to first class and gave her a personal address over the loudspeaker. Pardo was able to tell the two flight attendants about her mother and how much she meant to her. “I want them to know how much it meant to me,” the 59-year-old told CNN. “It was super positive, which I didn’t expect from that trip.” Pardo was flying from Boston to Washington, DC, for one day on March 27 to minimize the risk of catching the #coronavirus. Her anxiety grew, thinking that the airport would be packed, but to her surprise, the airport was nearly empty. “The second I got there, I realized that the airport was safer than the grocery store,” she said. I think we all have this attitude of airplanes are really dangerous, and there would be exposure, but there was nobody there.” When Pardo boarded her flight later, she and the flight crew had a little fun with the boarding process. “And we have Sheryl as our passenger today, living it up in first class, mama,” flight attendant Jessica said. “Everybody shout out to Sheryl, the only passenger on the plane.” Later, the captain gave Sheryl a personalized update, telling her, “Sheryl, we are now up to 10,000 feet.” Pardo even took a selfie with the two flight attendants, making sure to maintain social distancing of at least six feet.

When Pardo arrived at her destination, she spent the day with her mother, who was already passing over to the next life. Pardo’s mother died on March 28 at the age of 83. “When we all get released from captivity, we’ll do a celebration together of Sandra’s life,” Pardo said. “It feels like reality is suspended right now. I feel like it’s going to hit me differently when life returns to normal.” When Pardo returned to Boston on a 10:30 p.m. flight, she was again the only passenger on the flight. 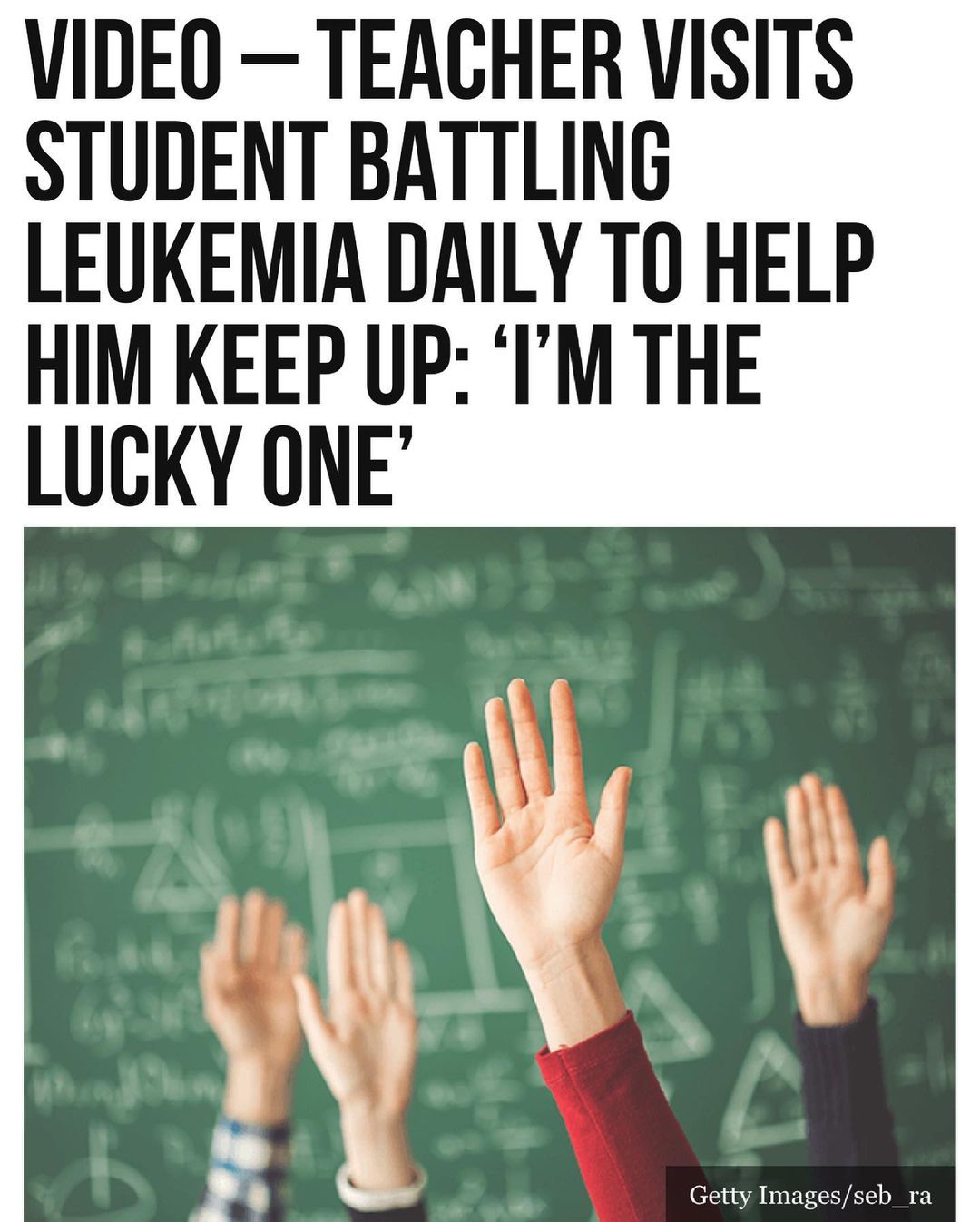