A new study says a woman’s place might never have been at home to begin with.

Scientists said Wednesday they had discovered the 9,000-year-old remains of a young woman in the Peruvian Andes alongside a well-stocked big game hunting toolkit.

Based on a further analysis of 27 individuals at burial sites with similar tools, a team led by Randall Haas at the University of California, Davis concluded that between 30 to 50 percent of hunters in the Americas during this period may have been women.

The paper, published in the journal Science Advances, contradicts the prevalent notion that in hunter-gatherer societies, the hunters were mainly men and the gatherers were mainly women.

“I think it tells us that for at least some portion of human prehistory, that assumption was inaccurate,” Haas told AFP.

He added that the results “highlight the disparities in labor practice today, in terms of things like gender pay gaps, titles, and rank. The results really underscore that there may be nothing ‘natural’ about those disparities.”

The skeletal remains of six people including two hunters were discovered in 2018 by Haas and members of the local Mulla Fasiri community at Wilamaya Patjxa, an important archaeological site in highland Peru.

Analyses of the hunters’ bone structure as well as biological molecules called peptides in their tooth enamel allowed scientists to identify one as a 17- to 19-year-old female, and the second as a 25- to 30-year-old male.

Excavating the teen’s burial site was particularly “interesting and exciting” for the team, said Haas.

As they dug, they uncovered an array of hunting and animal processing tools that provided strong evidence for her hunter status.

These included stone projectile points for felling large animals, a knife and flakes of rock for removing internal organs, and tools for scraping and tanning hides.

The artifacts were likely placed together in a perishable container like a leather bag.

According to the paper, the teen, dubbed “WMP6” by the scientists, would have used a weapon called an “atlatl,” a spear throwing lever that allowed our ancient ancestors to throw spears much further.

Her main prey at the time would have been species like the vicuna, a wild ancestor of the alpaca, and Andean deer.

Not an anomaly –
To find out whether the female hunter was an outlier, or one of many from her time, the researchers conducted a review of 429 individuals buried across 107 sites in the Americas from around 130,000 years ago to about 8,000 years ago.

Of those, they found 27 individuals whose sex had reliably been determined and who were buried alongside big game hunting tools — finding that 16 were male and 11 were female.

“The sample is sufficient to warrant the conclusion that female participation in early big-game hunting was likely nontrivial,” the team wrote, using a statistical model to estimate between 30-50 percent of hunters in these societies were women.

The new study adds to a body of literature that supports “the contention that modern gender constructs often do not reflect past ones,” the team wrote.

This includes the 2017 confirmation of a female Viking warrior through a genetic study.

Certain questions remain — such as why many modern hunter-gatherer societies do show sex-bias in hunting activities.

Theories include they could have been influenced by the outside.

Or, perhaps the atlatl tool used by WMP6 and her contemporaries had a less steep learning curve than the technologies that succeeded it, making it possible to achieve proficiency in childhood before girls reached sexual maturity and had to devote their time to childcare and rearing.

By contrast, mastering the bow and arrow requires ongoing practice well into the teenage years.

Haas said he hoped his paper might spark further research to find out whether there were female hunters at the time in other parts of the world. 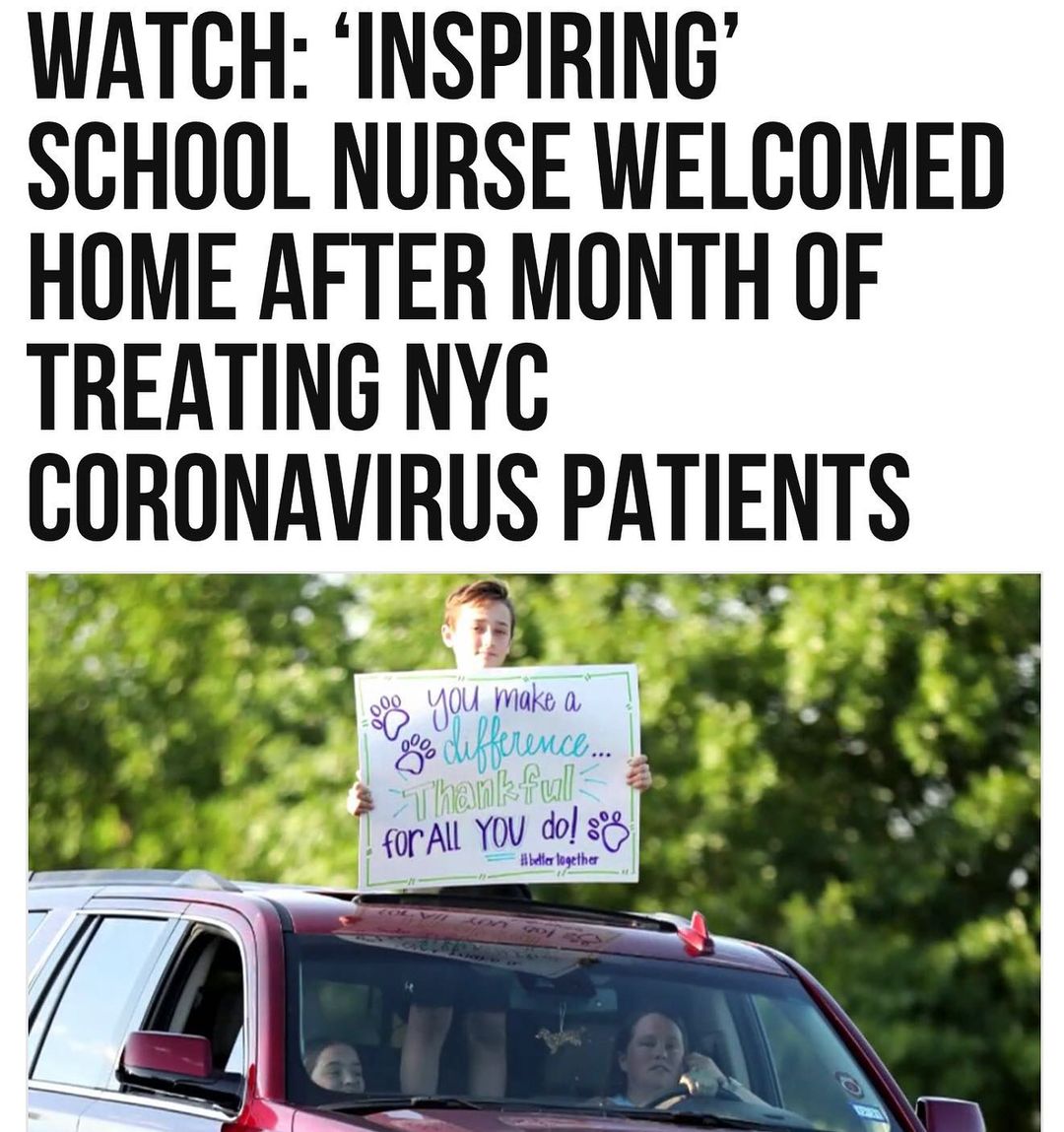 A nurse in #Haslet, #Texas, got a big surprise Wednesday after returning home fr…