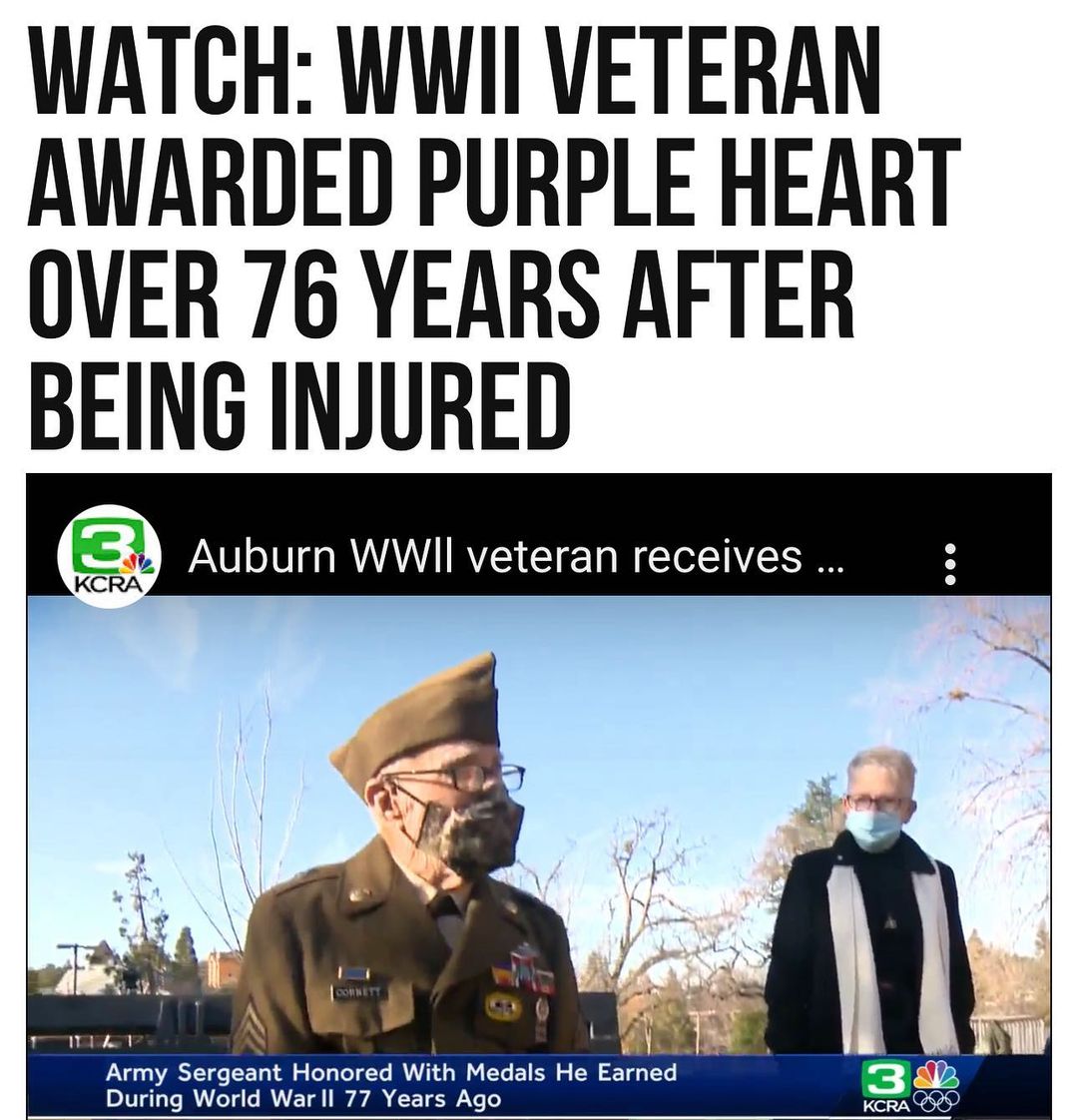 A #WorldWarII #veteran in #Auburn, #California, was awarded the #PurpleHeart this week more than 76 years after he was injured.

“It was very surprising that he didn’t have his Purple Heart. We found out a few months ago,” said his daughter, Jan Mendoza.

The veteran was wounded by mortar fire in Italy in 1944 during his service with the 82nd Airborne but did not receive the medal.

Cornett’s family recently contacted a company named Heritage Arsenal, who looked into his record and found the missing medal, a Purple Heart.

“I asked Jan, his daughter, what she wanted to do. I said, ‘You know, there is a mechanism that we could actually get him awarded this medal all these years later,’ And she was all for it,” company Vice President William Linn said.

They worked with the Army to secure approval for Cornett’s Purple Heart.

“He’s never wanted to talk about those experiences. So for him to finally open up and accept the recognition of what he went through, that is phenomenal,” said Marleen Maltby, Cornett’s other daughter.

In addition, the veteran also received a formal presentation of a Bronze Star he was awarded in previous years.

Everyone at the celebration on Monday applauded when the medals were pinned on Cornett’s military dress uniform.

“There was 1,076,245 Purple Hearts awarded in World War II. We have one more today. It’s probably the last one,” Linn explained.

Mendoza echoed his comments, adding, “There’s not many of them around. So I think it’s the last opportunity for the Army to make it right. And, I think my dad is kind of representing the whole gambit of them.”

The Purple Heart is one of the most recognized and respected medals given to members of the United States armed forces, according to va.gov. #binspirednews 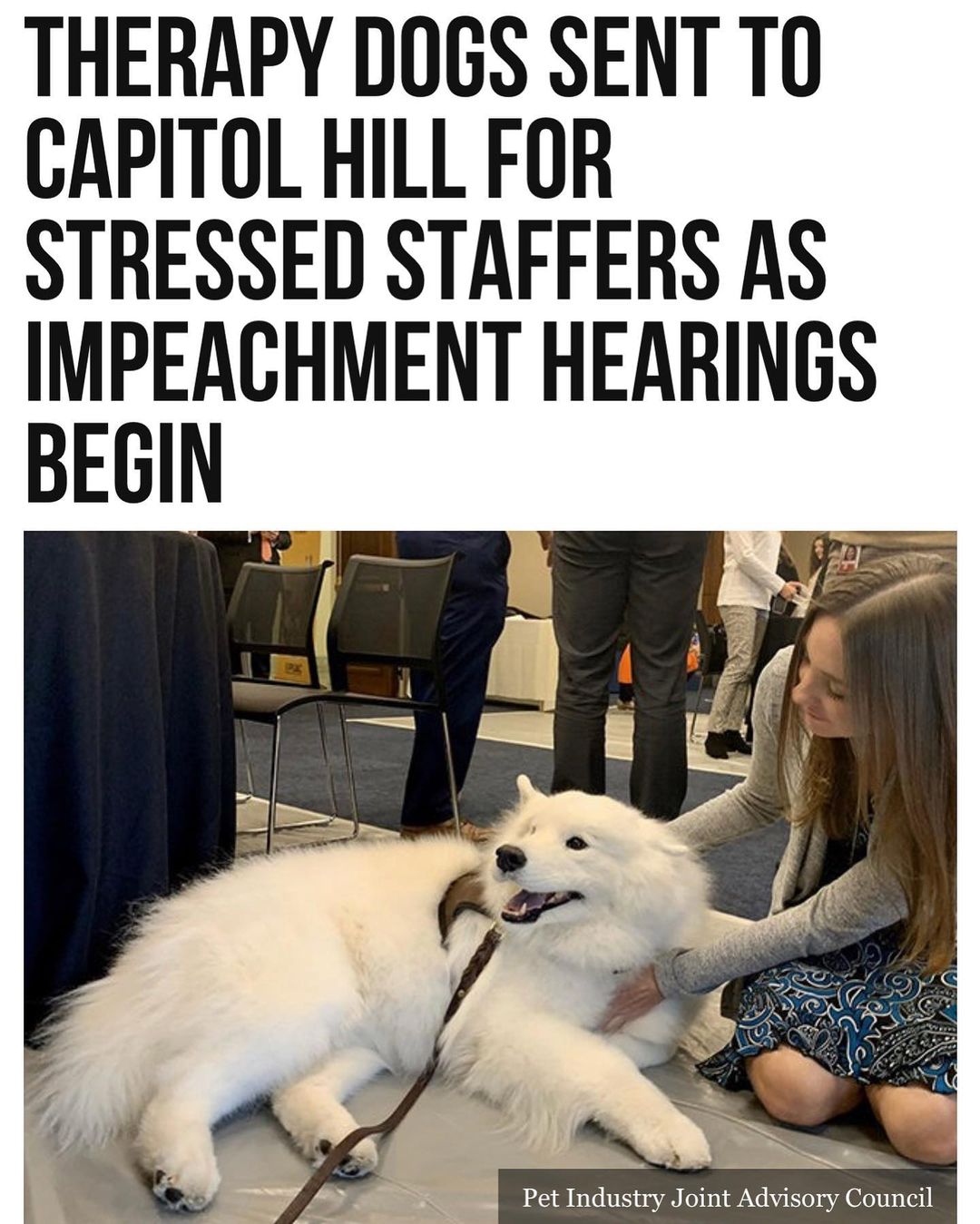 New York Democrat calls for investigation into allegations against Cuomo