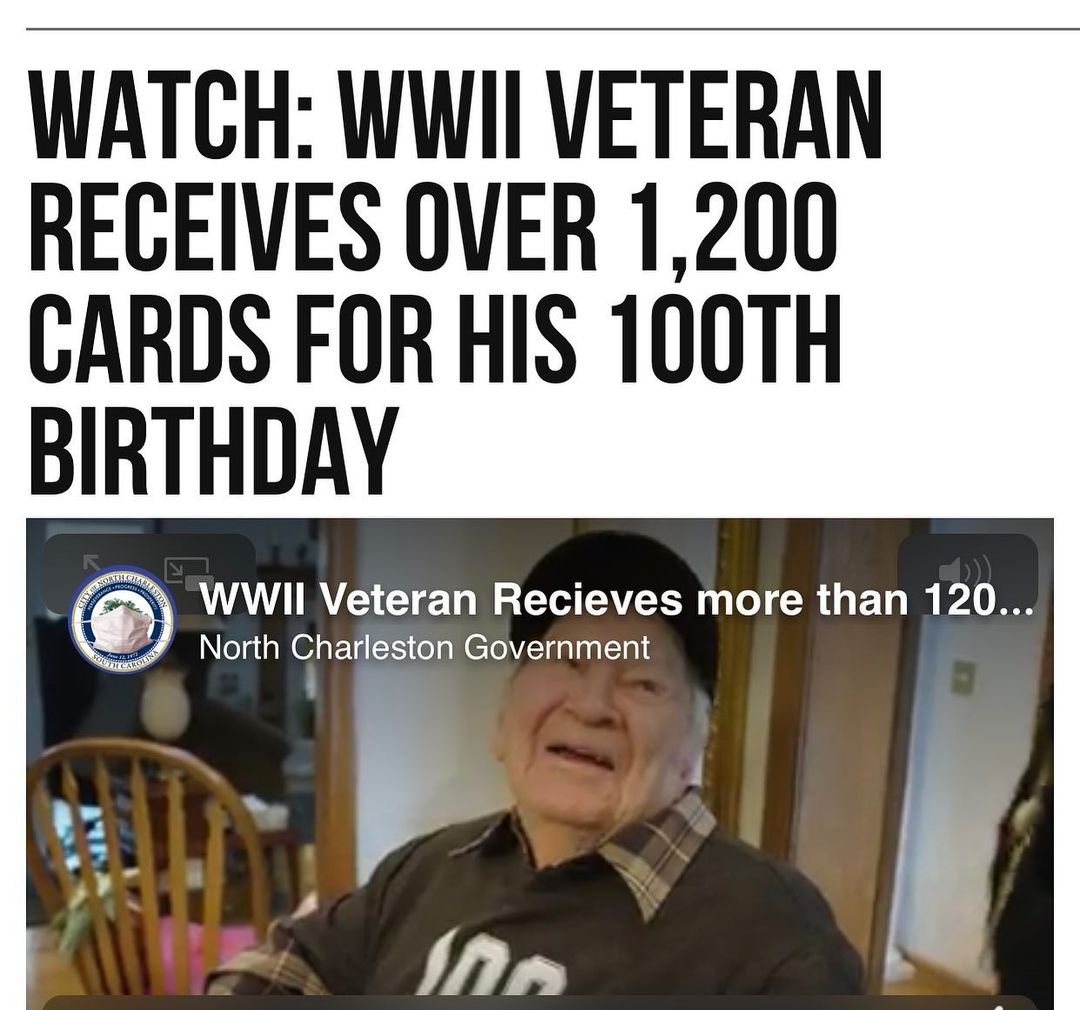 A #WorldWarII #veteran in #NorthCharleston, #SouthCarolina, got a huge surprise for his 100th birthday this week.
Hugh Keller hoped to get around 100 cards to celebrate his milestone but was overwhelmed when more than 1,200 cards from people in all 50 states and four countries arrived at his home, according to WISTV.

“I’ll be counting them till my next birthday!” he said when he learned how many were delivered.

The North Charleston Government shared a video of the big reveal to its Facebook page on Wednesday.

“That one’s from Belgium,” a woman who delivered the cards told Keller.

The veteran said he thought his birthday would be like those he celebrated in the past, and he did not expect to receive so many cards.

“I was so surprised when everything erupted like it did. I don’t know how to express myself. A hundredth birthday, I didn’t think much about that. I thought it was just another birthday. But everybody else must have thought different,” he noted.

Prior to celebrating his birthday on Christmas Day, Keller asked for cards from anyone who would send them, ABC 15 reported.

Keller also received a greeting from Gov. Henry McMaster who sent a Centenarian Award and letter of congratulations.

When asked how it felt to be 100-years-old, the veteran replied, “I can’t tell a difference.”

The city said it is a birthday Keller will never forget, while Facebook users expressed their well wishes and thanked him for his service to the nation.

“Happy Birthday MR Keller and many more thank you for your service stay safe,” one person wrote.

“Happy Birthday Mr. Keller! May your coming year be the best yet!” another commented. #binspirednews 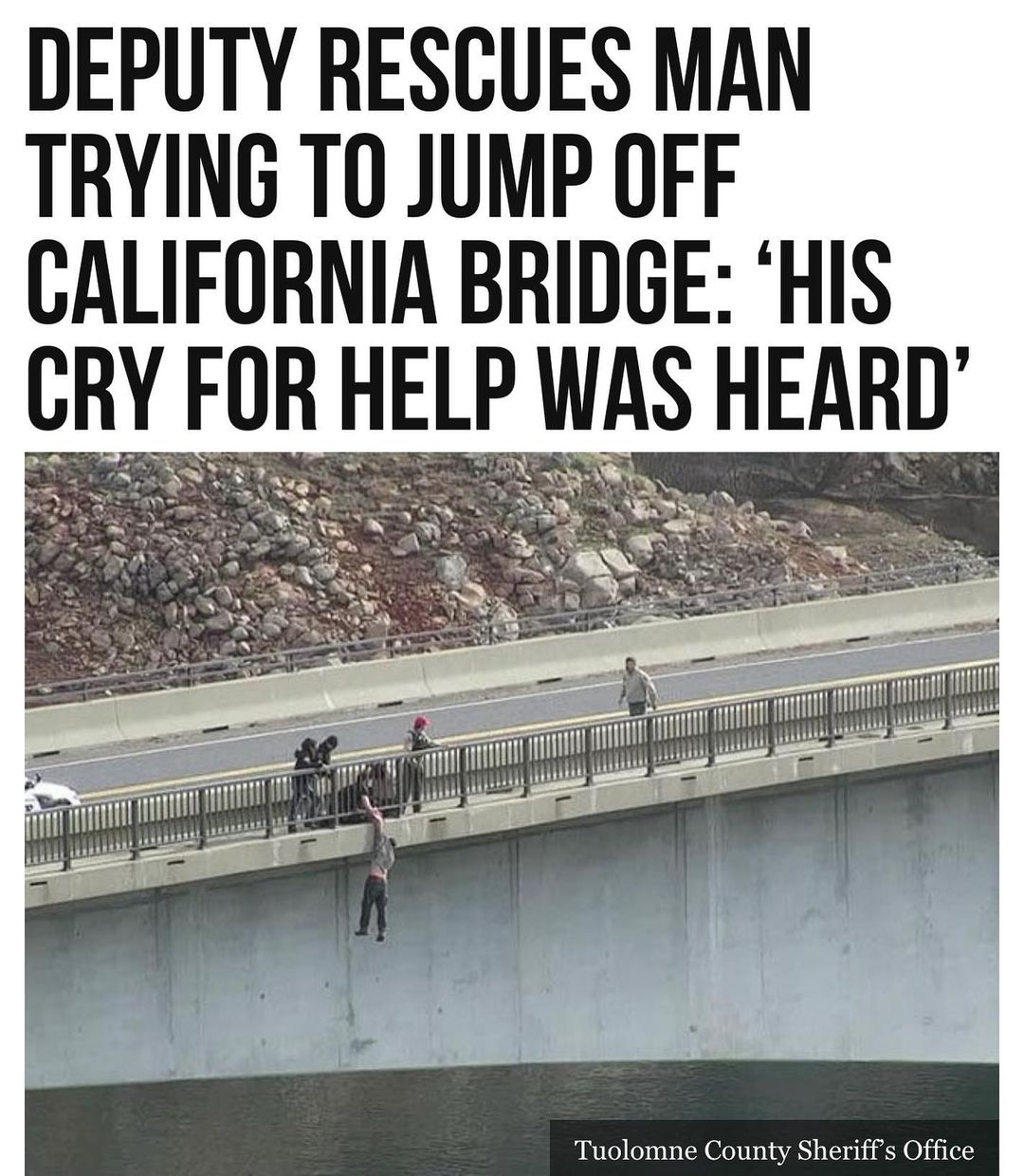 Considerations for Health Screening for COVID-19 at Points of Entry