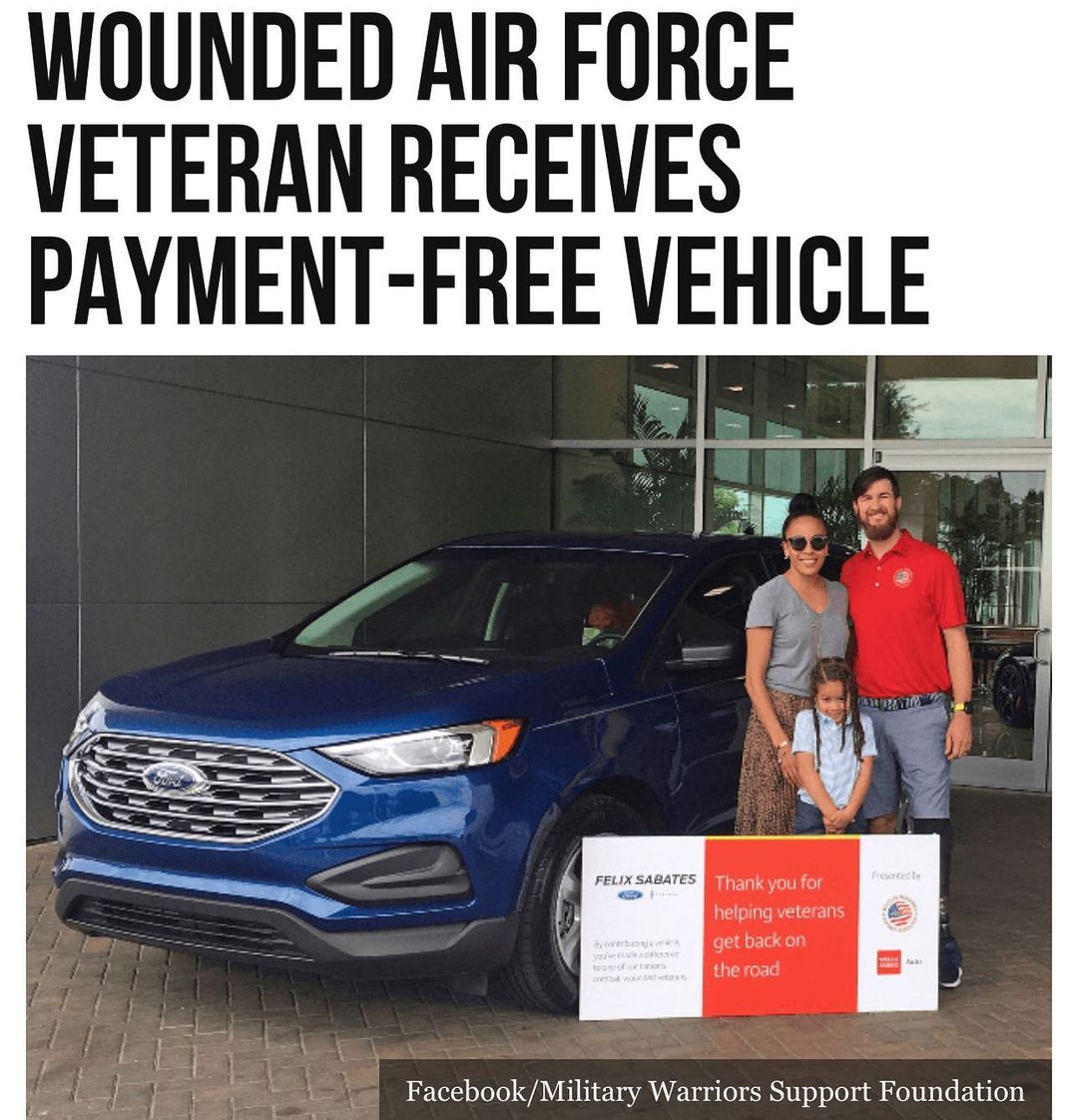 A wounded #AirForce veteran from #FortMill, #NorthCarolina, received a payment-free vehicle on April 28, thanks to a collaboration among several organizations, including Wells Fargo, the Military Warriors Support Foundation, and Felix Sabates Lincoln.

Aubrey Hand received a 2020 Ford Edge through the Military Warriors Support Foundation’s Transportation4Heroes program, which awards vehicles and one year of financial planning to combat-wounded veterans and Gold Star Families to ease the transition from military to civilian life, the Charlotte Weekly reported. “We are so excited that, despite #COVID19, we continue to find ways to come together and award one of our nation’s heroes, who selflessly served to protect our freedom, with a new payment-free vehicle, said Ken Eakes, executive director of the Military Warriors Support Foundation.

Hand joined the military in 2010 with the hope that he could change the world. He was assigned to 440 Security Force Squadron at Pope Army Airfield before volunteering to do a tour in Afghanistan.

While Hand was stationed at Afghanistan’s Bagram Airfield, he was wounded while supporting combat operations and received a Purple Heart for his actions.

Hand also received the Air Force Combat Action Medal for his sacrifice and bravery while in the middle of combat. 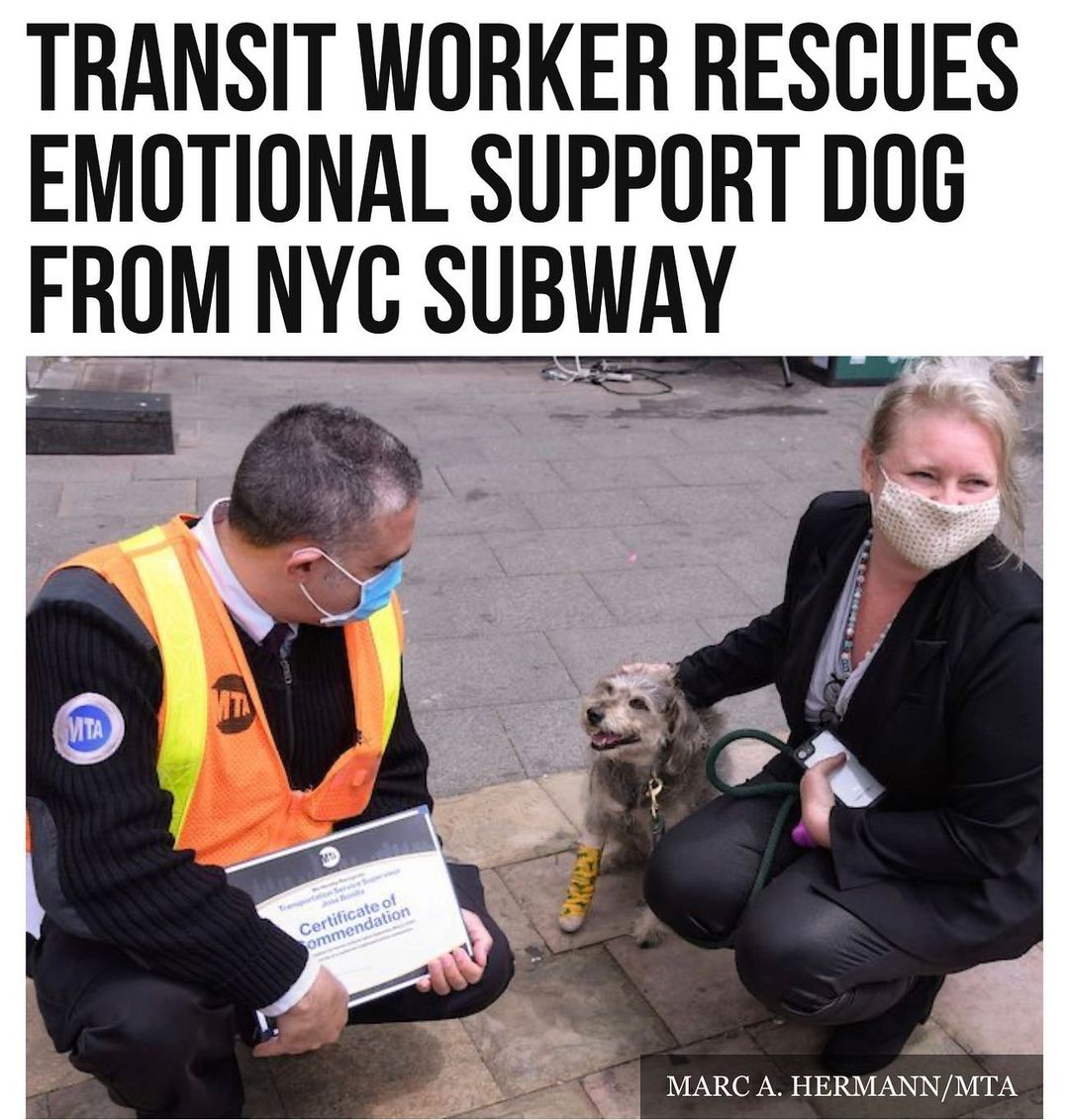