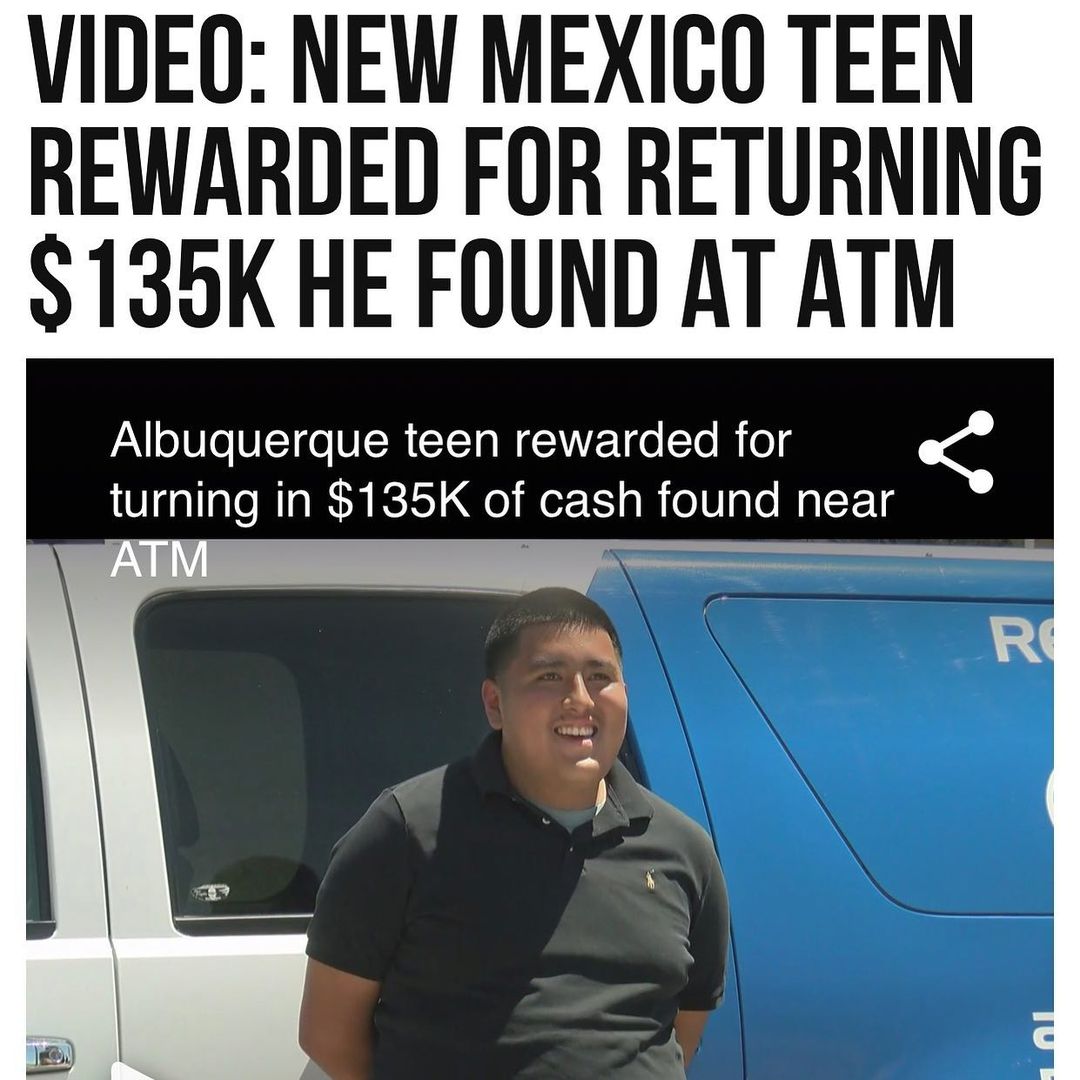 A young man in #Albuquerque, #NewMexico, is being praised for doing the right thing when no one was watching.

When José Nuñez Romaniz went to the #WellsFargo bank to get money to buy his grandfather some socks on Sunday, he had no idea what was waiting for him.

As the 19-year-old approached the ATM machine near Central and Juan Tabo, he looked down and saw a clear bag stuffed with $135,000 in cash.

The #CentralNewMexicoCommunityCollege (#CNM) student immediately called the 1-800 number on the ATM and the Albuquerque Police Department (APD) to tell them what he found.

Later, Nuñez learned that the Wells Fargo subcontractor whose job was to replenish the ATM accidentally left the bag of cash.

Nuñez, who studies criminal justice and wants to pursue a career in law enforcement, said when he found the cash, all he could think about was how his parents would react if he kept it. “In the back of my head, I was just thinking about my parents, especially my mom, what she would do if I came home with the money and what she would do with her chancla [sandal] to hit me,” he said, laughing. “I did the right thing and I know my parents are proud and my family is proud as well,” Nuñez continued.

Thursday, the APD praised the young man on its Facebook page with a quote that read, “It isn’t what we say or think that defines us, but what we do.” “Chief Geier and Mayor Tim Keller invited Jose to the Police Academy where he was recognized and honored for exhibiting the pillars of APD: Integrity, Fairness, Pride and Respect,” the department said.

At the police academy, community partners rewarded Nuñez with a $500 check to put towards his tuition and books, and El Patron gave him a gift card and an additional $500 in cash. ESPN radio also presented his family with Lobo football season tickets and a signed Brian Urlacher football.

To top it all off, the Nuñez family enjoyed a tour of the APD’s crime lab, and Chief Geier said the department would like to recruit him to become a public safety officer while he continues his studies. 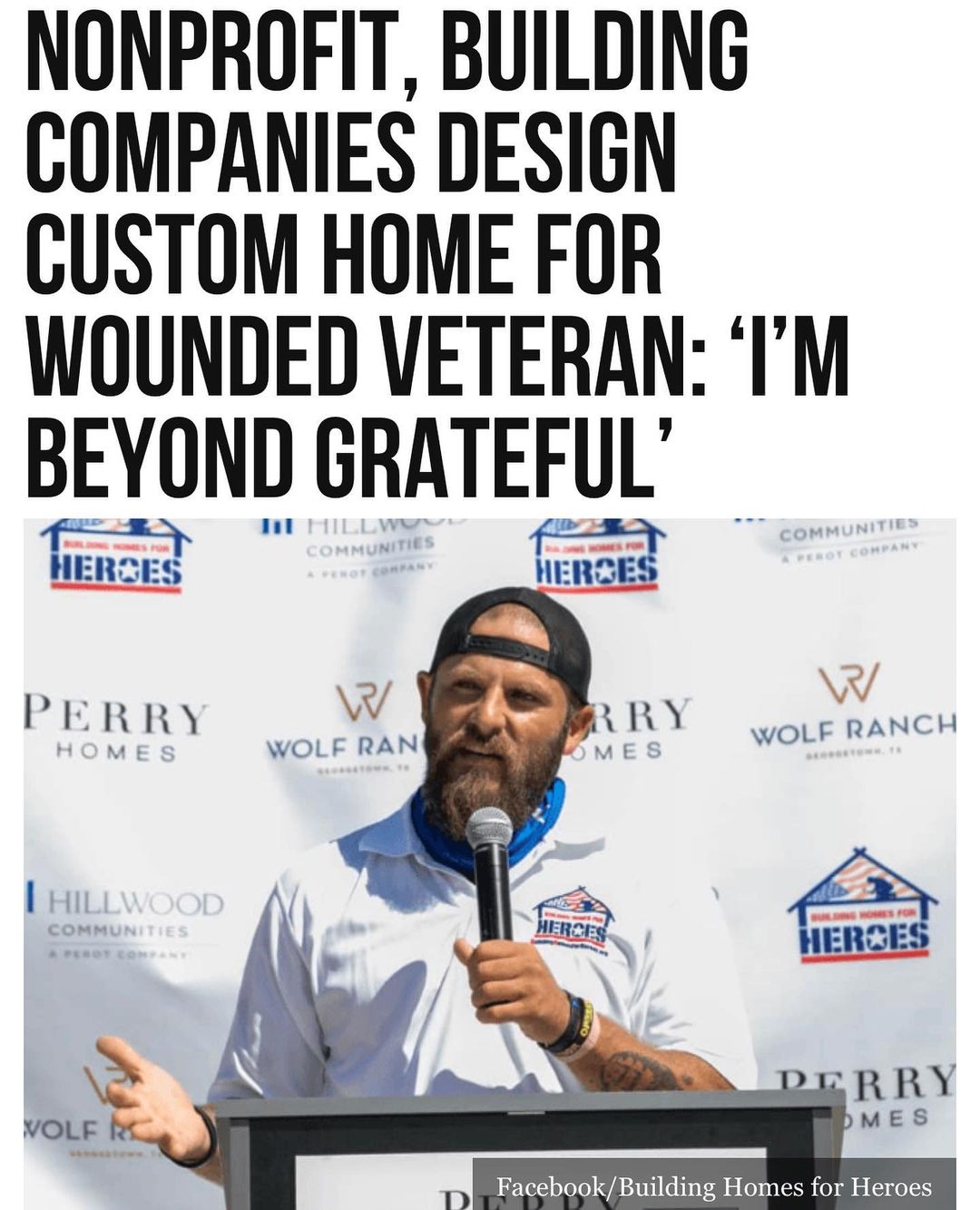 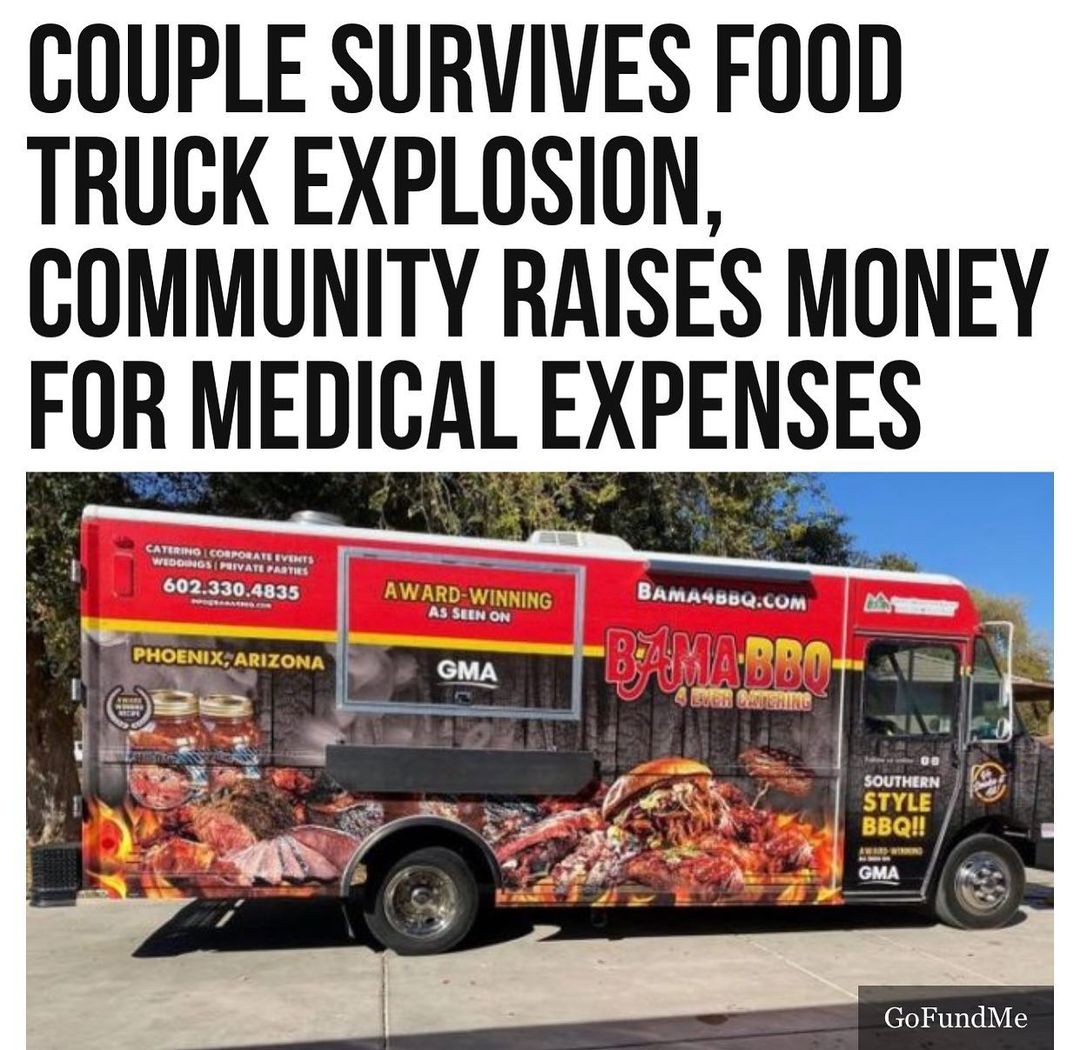