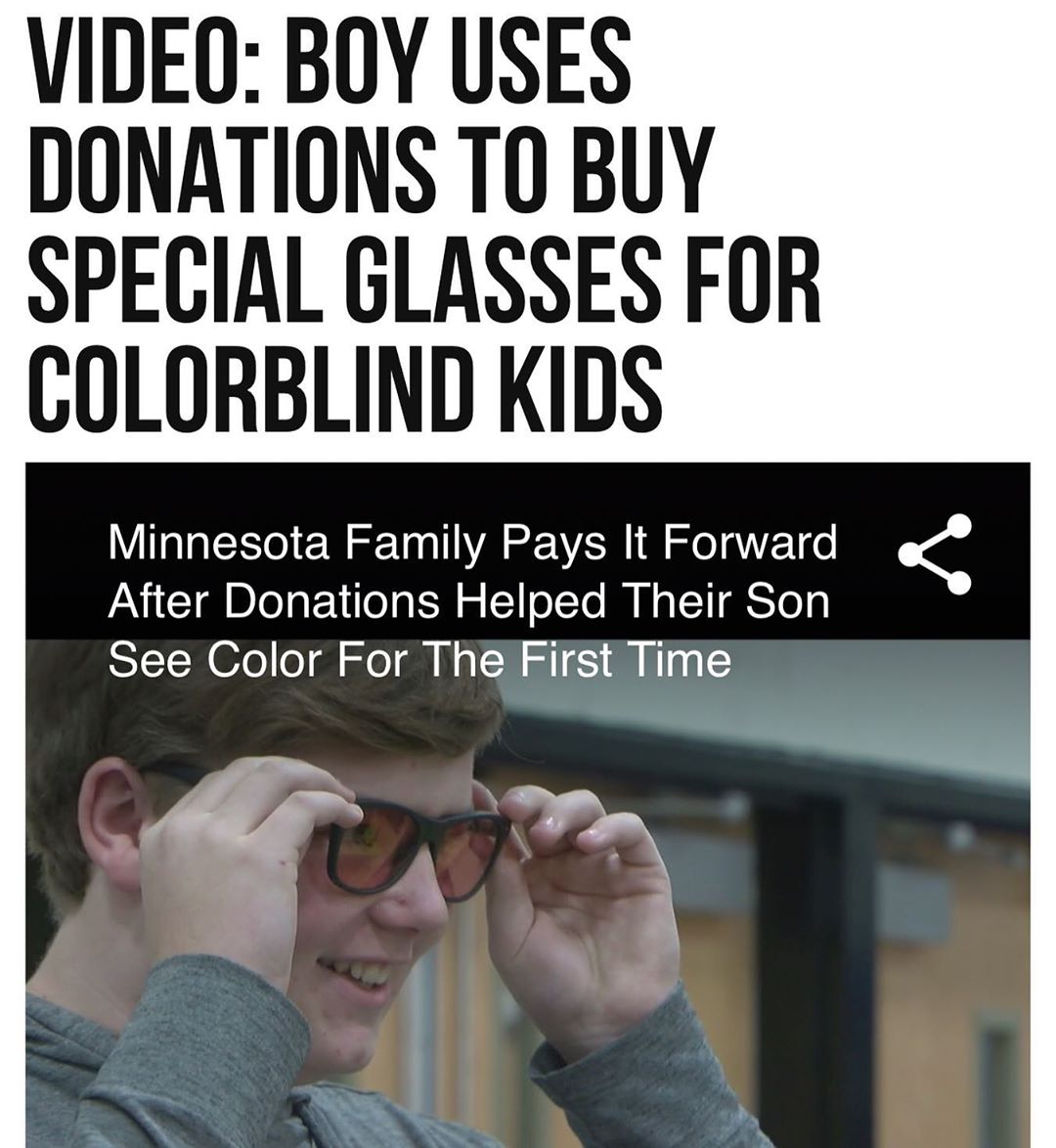 A young man in #Cottonwood, #Minnesota, is making sure other children his age see the world in an entirely new way.

When 12-year-old Jonathan Jones, who is colorblind, put on a special pair of glasses that let him see color for the first time recently, his reaction went viral, according to WCCO. “I took a red and a green whiteboard marker and drew on the board and I could actually tell a difference in the colors which I couldn’t tell before,” he said.

A GoFundMe page was set up to raise money to buy Jonathan his own pair of color correction glasses. However, when the funds began pouring in, the Jones family decided to use the money to buy glasses for other children who have the same condition. “One in 12 boys is colorblind and one in 200 girls are colorblind,” said Jonathan’s mom, Carole.

November 23, an update on the page stated: “We are BLOWN AWAY with the generosity you all have shown Jonathan. Thank you! We are thrilled to announce that Enchroma is going to match every pair of glasses we purchase with a free pair! That means we can double the amount of kids that will get to see color!!!! We are working hard to be responsible stewards of the money you have lovingly trusted us with. Our promise to you is that 100% of your donation will go to new glasses. Any costs will be covered from other sources.” So far, the page has raised $35,427 of its initial $350 goal.

EnChroma, the company that makes the special glasses, said part of its mission is to help people all over the world by providing them with special eyewear. “Through your purchases, EnChroma gives the gift of sight by providing corrective eyewear and sunglasses to people in need,” the company’s website stated.

A few days before Christmas, Jonathan, along with several other boys and their parents, gathered inside Lakeview School’s gymnasium to try on their new shades. “Amazing. And it’s also really — a big experience for me to see the actual colors to things,” said nine-year-old Braeden Karels. “And it’s just really nice to see that other people can see that, too.” Jonathan said he wears his glasses 24/7 and loves seeing everyday objects in color. 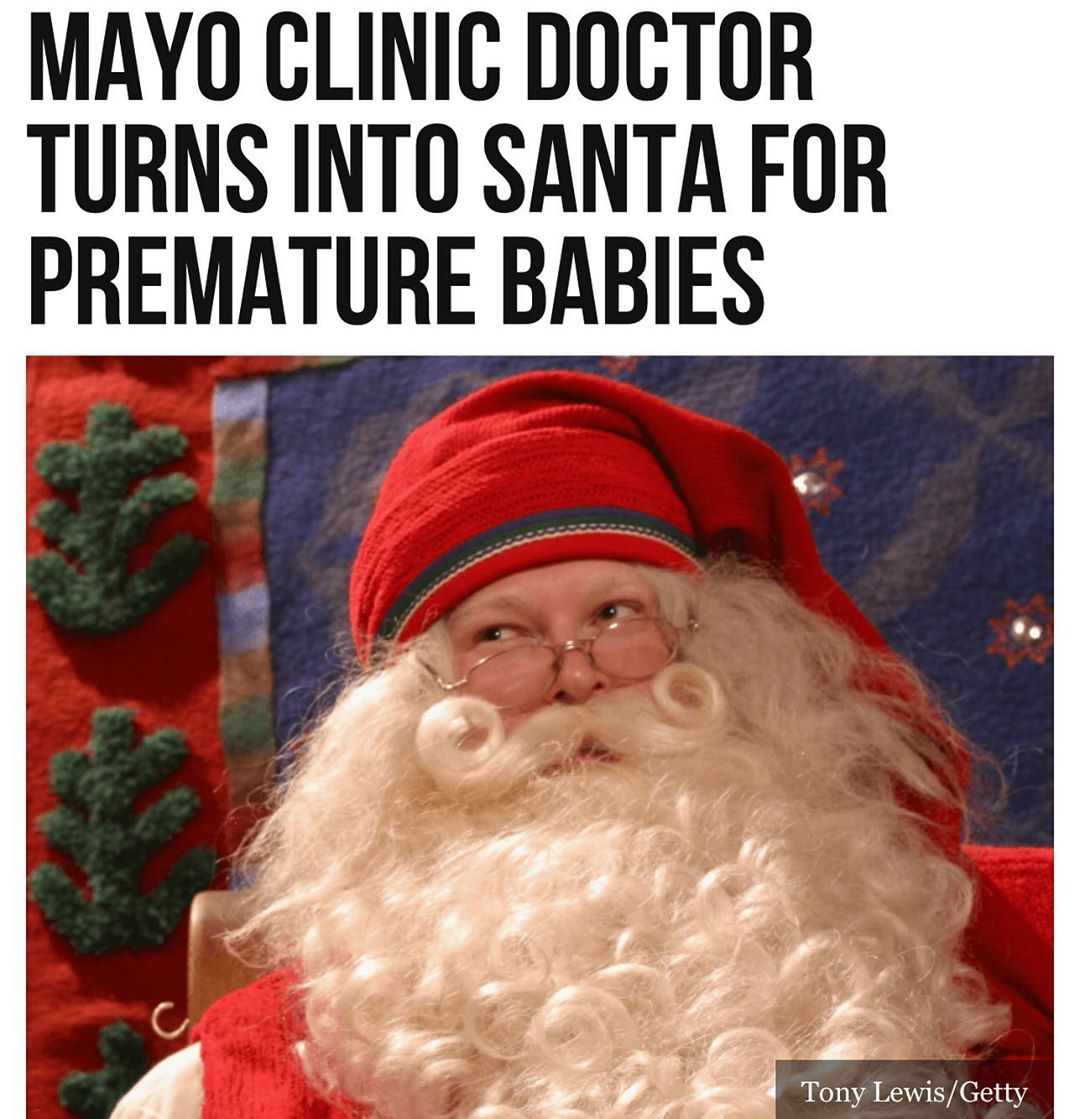 #beatthebug Get Your Clinic Ready for Coronavirus Disease 2019 (COVID-19) https://t.co/yYqrPoNyWo
View on Twitter
0
0

#beatthebug Monitoring the Right Wing: German Officials Seek to Turn up the Heat on the AfD https://t.co/RuQUvcnLX5
View on Twitter
0
0