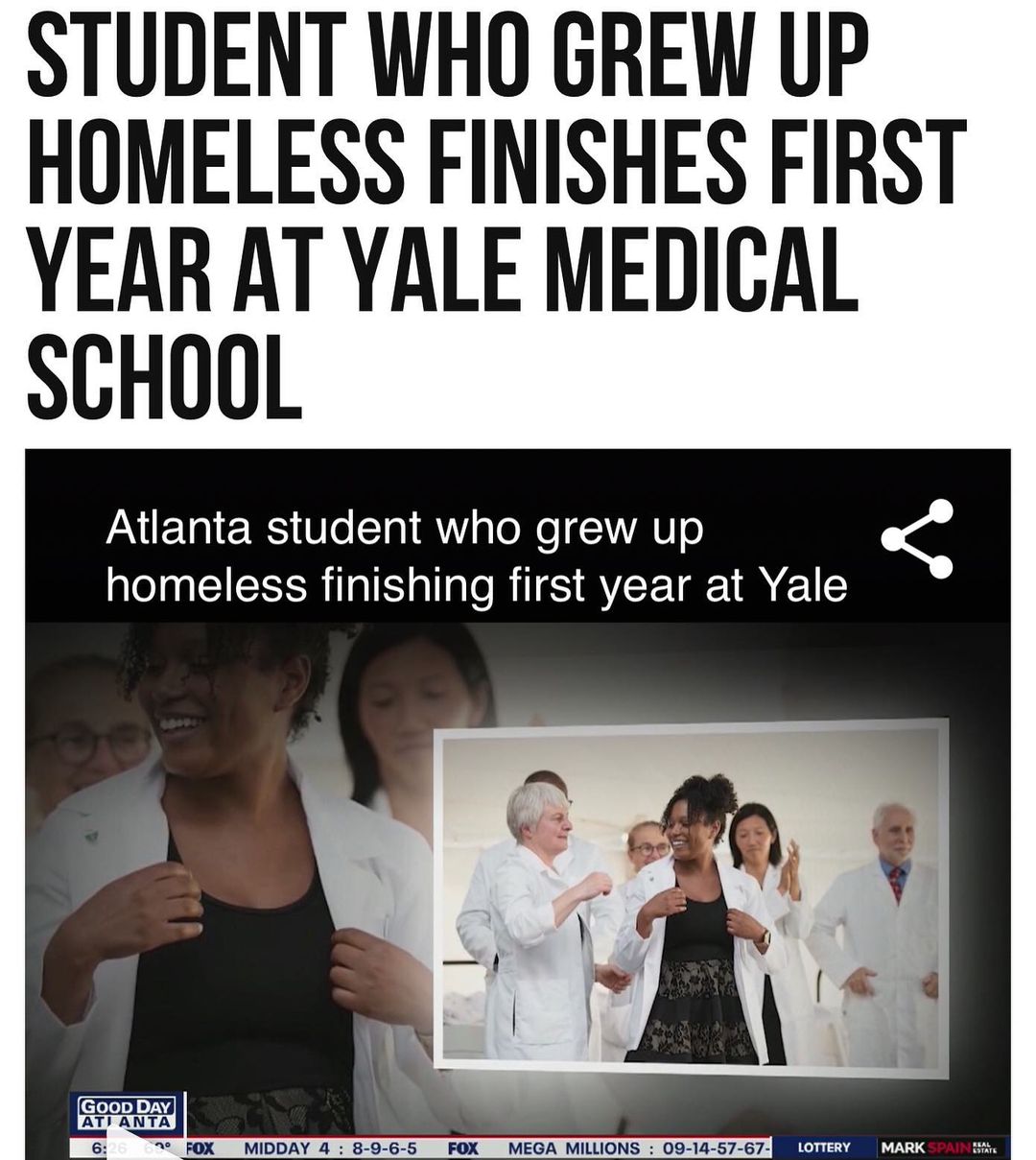 A young woman from #Atlanta, #Georgia, is not letting her past keep her from living the life she always dreamed about.

From the time Chelesa Fearce was an elementary school student, she and her family lived in shelters until she was a teenager about to graduate from high school. “Obviously, during that time I didn’t have a computer or textbooks. Throughout that time I told myself I need to focus and do well in my education so I can go to a good college,” she said.

During her senior year, Fearce stopped being homeless and studied hard to become valedictorian at Charles Drew High School in 2013.

Later, she accepted a full scholarship to #SpelmanCollege, where she majored in biochemistry and minored in philosophy, then spent two years studying dopamine receptor signaling at the National Institutes of Health.

When her studies were complete, Fearce applied to one of the best schools in the nation. “I got accepted into a ton of places, but I decided to go to Yale Medical School,” she explained.

Fearce became a student in the MD/PhD program and was interested in drug development for psychiatric disorders, according to the school’s website.

Although the coronavirus pandemic made school extra challenging, she said it helped her better understand what it meant to work in the medical field. “As a medical student, I always knew that I would have to risk a lot and sacrifice a lot to become a medical doctor, because it takes so much time. But I never really thought about sacrificing my life. But doctors, that’s what they’re doing,” she commented. “So that whole situation has put things into perspective for me,” Fearce added.

As her first year at Yale comes to a close on June 30, the young medical student said she wanted those experiencing homelessness to understand it was not their life or their identity. “And I really hope these people understand that they’ll be much stronger people than they were before,” she concluded. #binspirednews 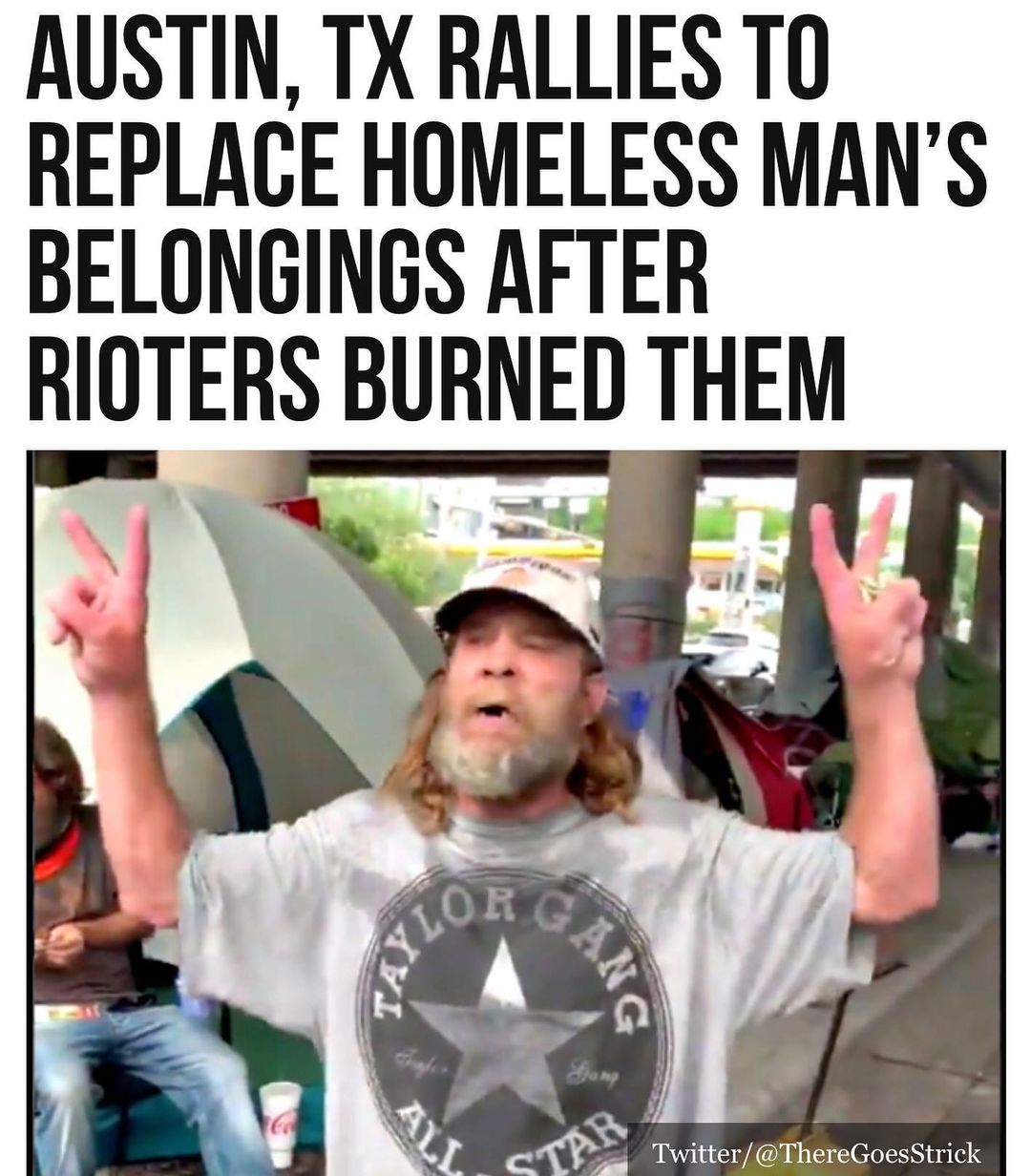 Citizens of #Austin, #Texas, located and donated to a homeless man whose only be…

What Hotel, Resort, and Lodge Workers Need to Know about COVID-19